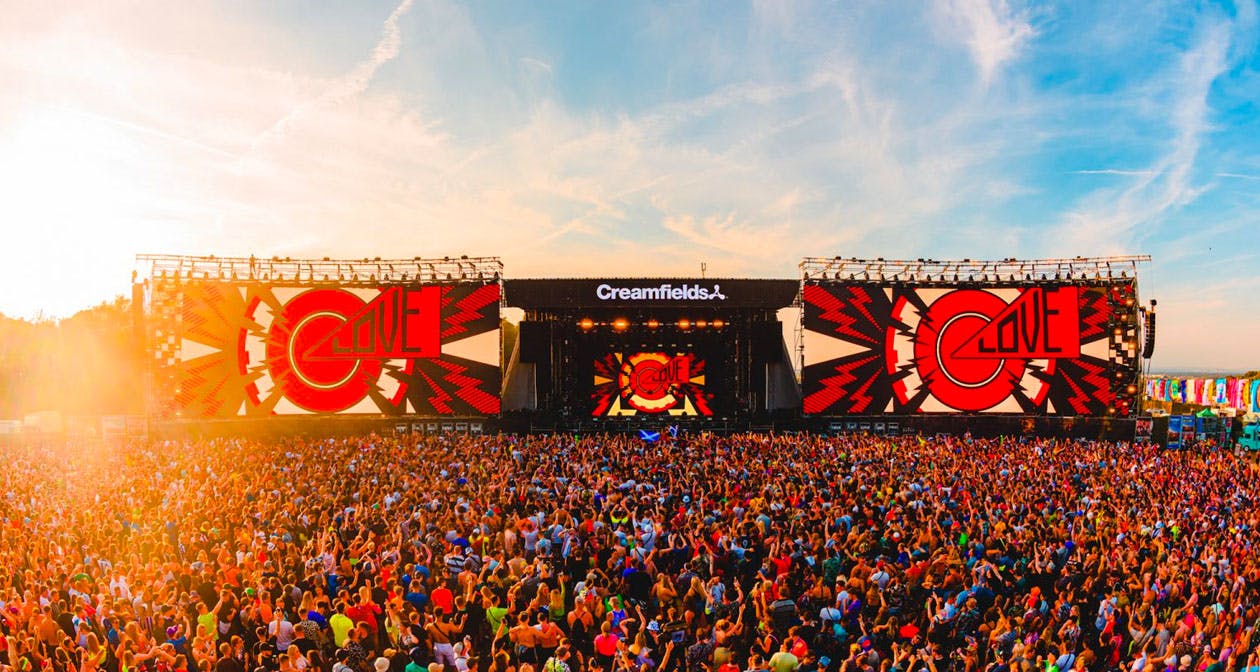 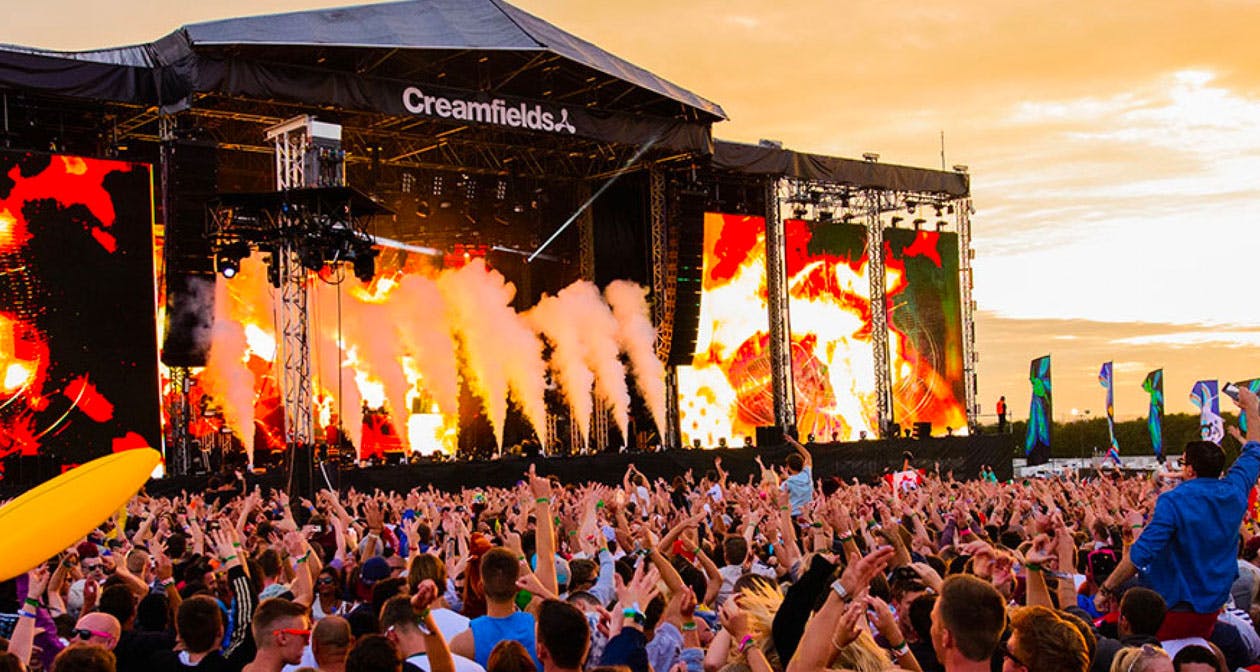 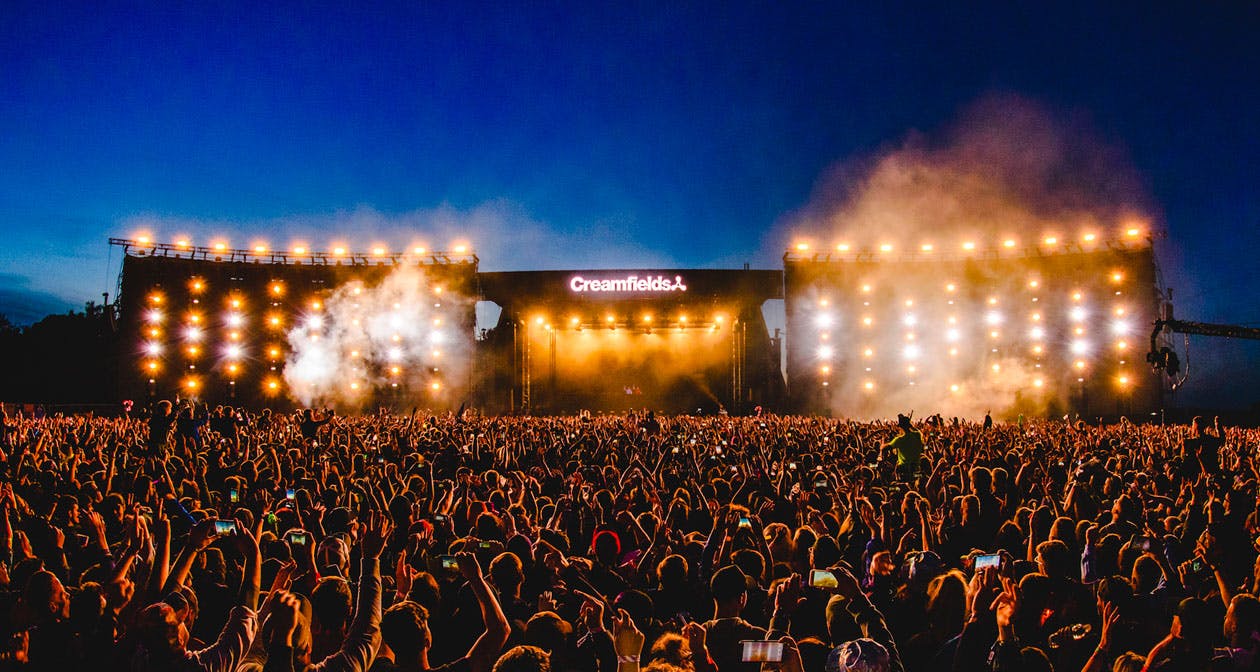 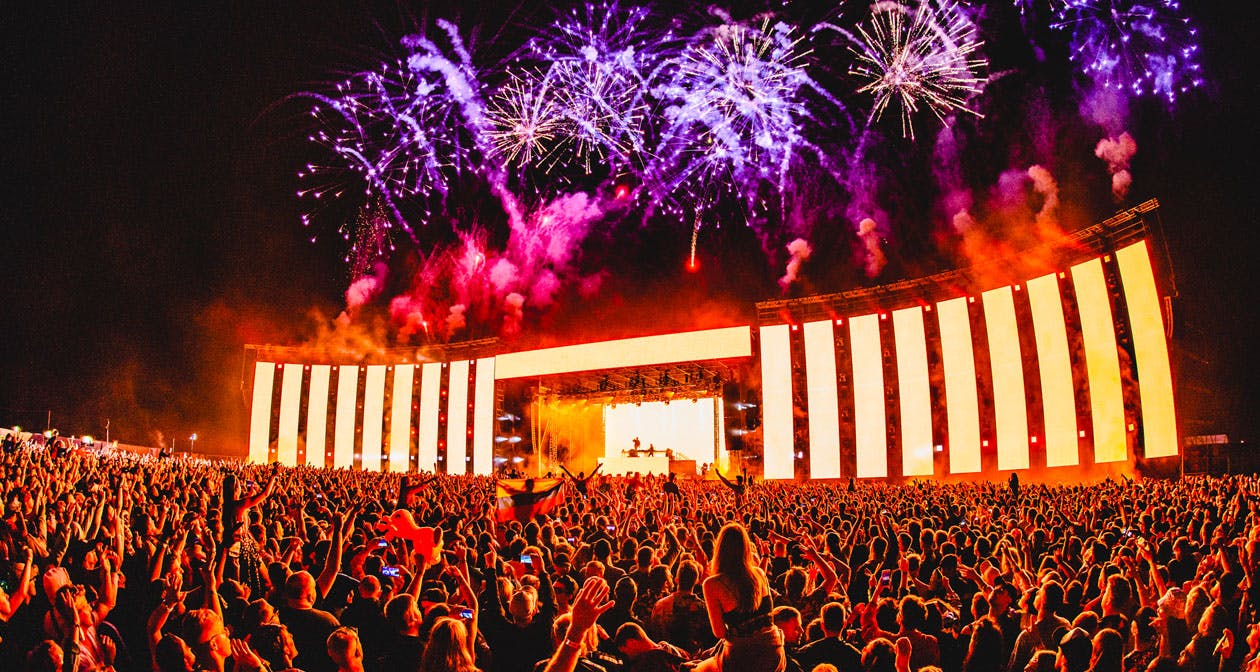 The award-winning Creamfields is one of the world's biggest electronic music festivals. With its flagship festival taking place in Daresbury, Cheshire (in between Liverpool & Manchester), every August bank holiday weekend, the festival is renowned for delivering an unbeatable lineup featuring the best of the best that dance music has to offer.

The Cream brand behind the festival has become one of dance music's most influential since it started out in Liverpool back in the early 90s, where its club nights became a thing of legend and the heartbeat of the UK’s electronic music scene.

Creamfields, born in 1998, set out to provide the clubbing world with a bespoke large outdoor event putting DJs centre stage for the first time, and its flagship UK festival has grown from a 25,000 capacity one-day show to a four-day camping behemoth featuring over 300 acts across 30 stages and attracting sell out audiences of 70,000.

But the festivals reach extends way beyond its UK home, with its success over the years attracting worldwide attention which has led to it being staged on every continent since 1999 and was the first festival brand to successfully establish itself in the global market. To date Creamfields has been staged in 24 countries with new territories planned over the next 12 months.

It's Creamfields’ electric atmosphere, unbeatable lineups, mind blowing production and stages that stand this festival out from the rest, and the reason why this one is on every dance fan's bucket list. 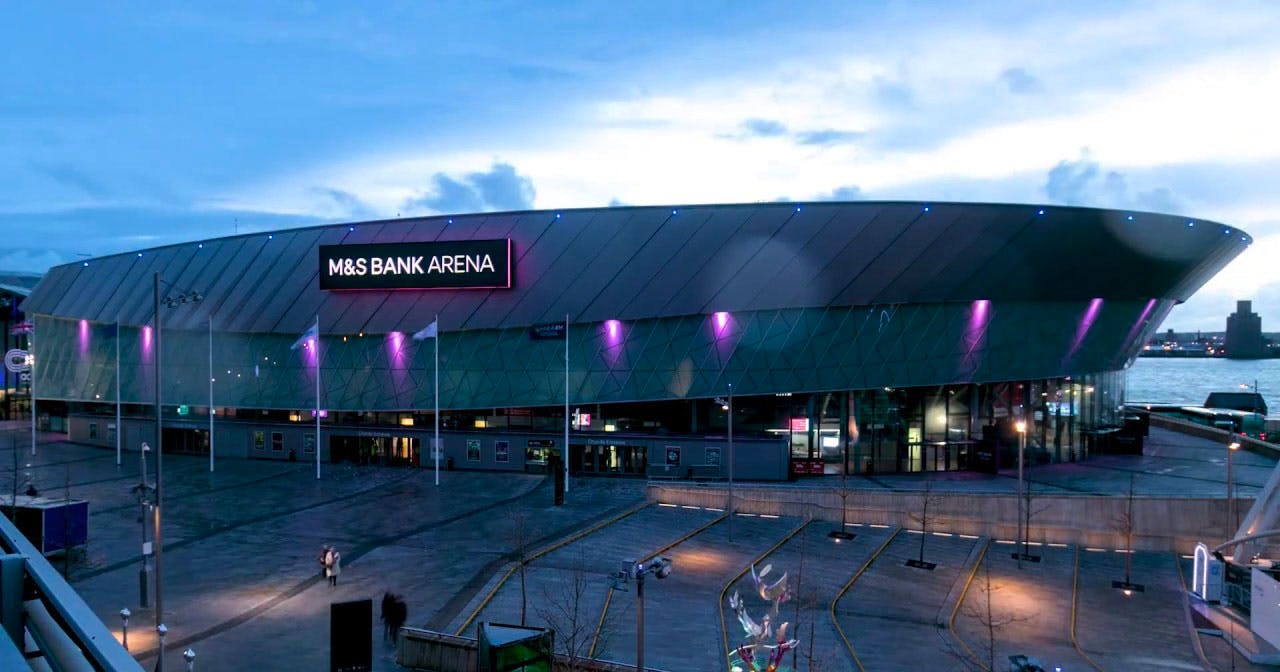 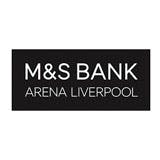 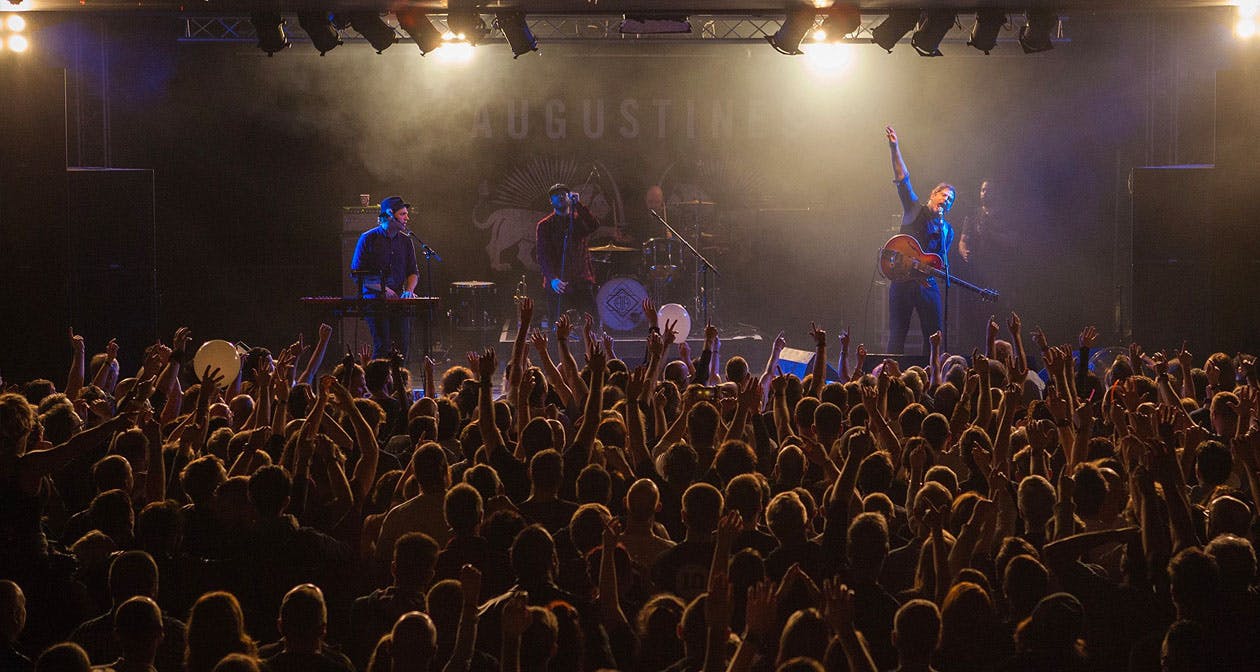 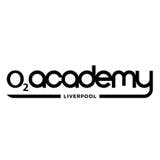 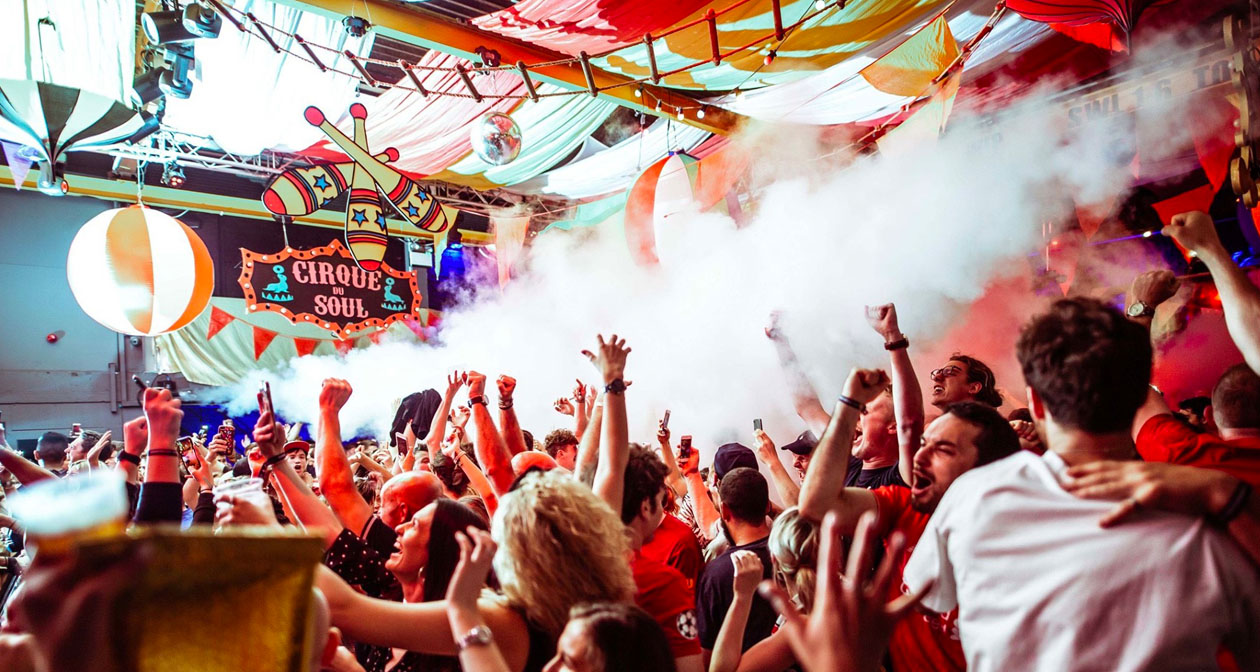 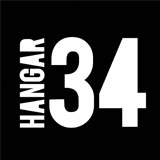 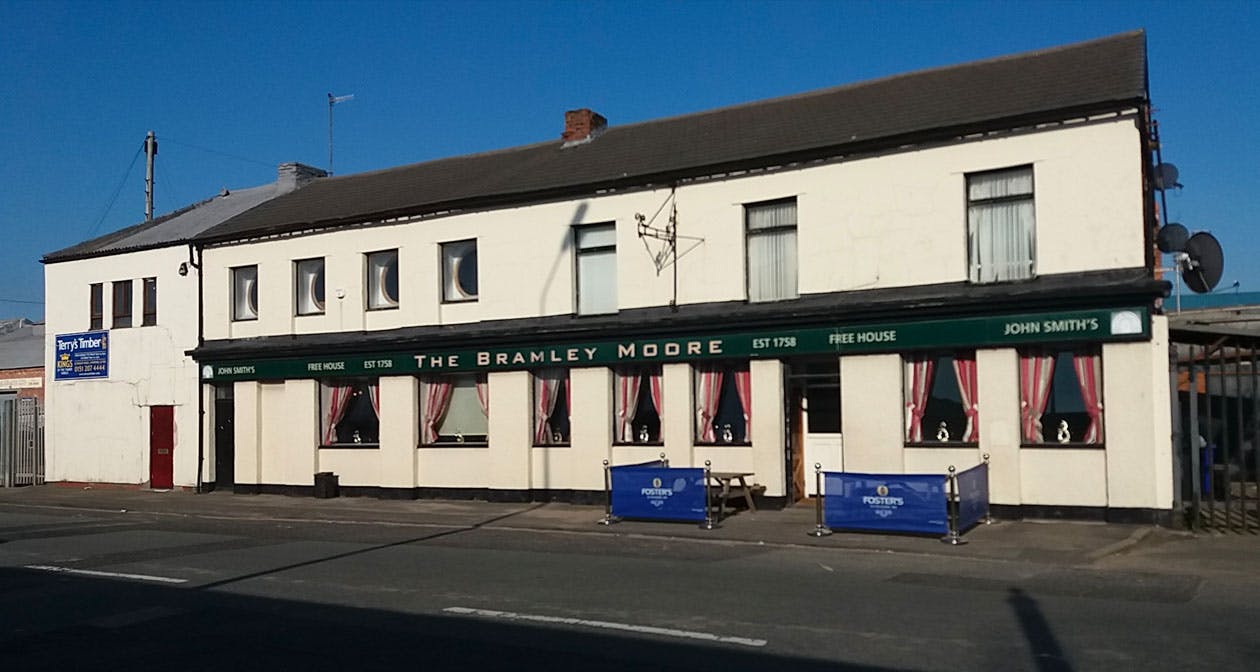 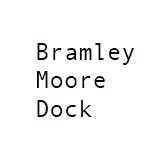