Upcoming Events at We All Scream

We All Scream Photos 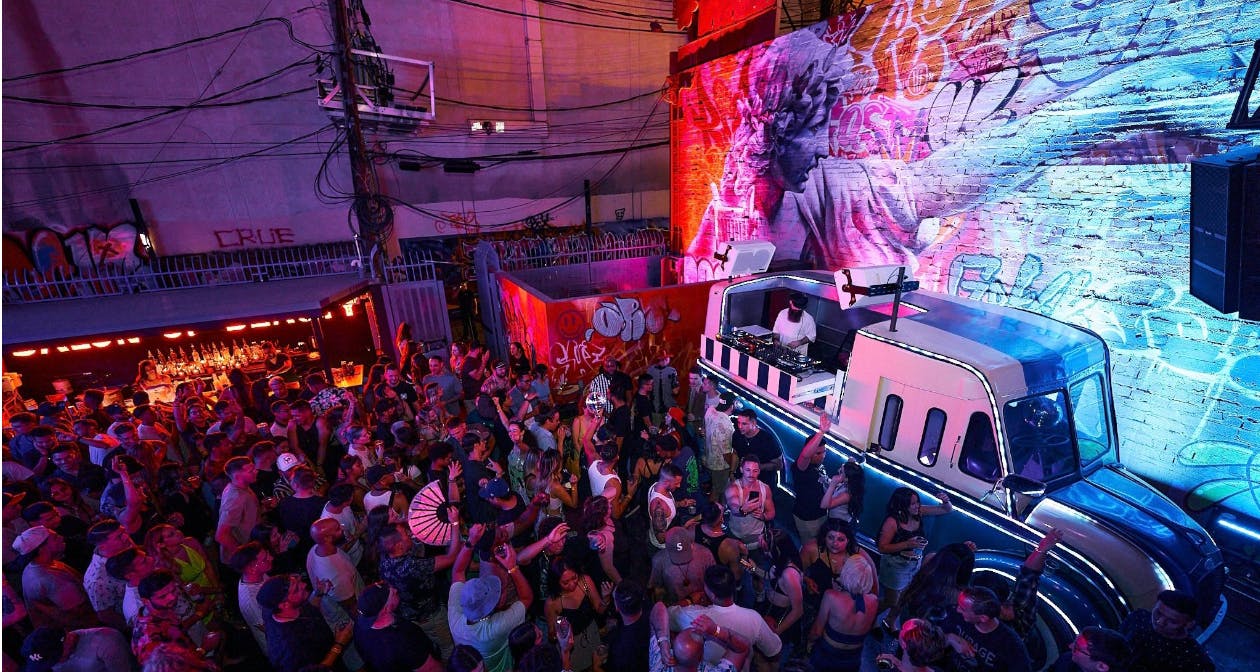 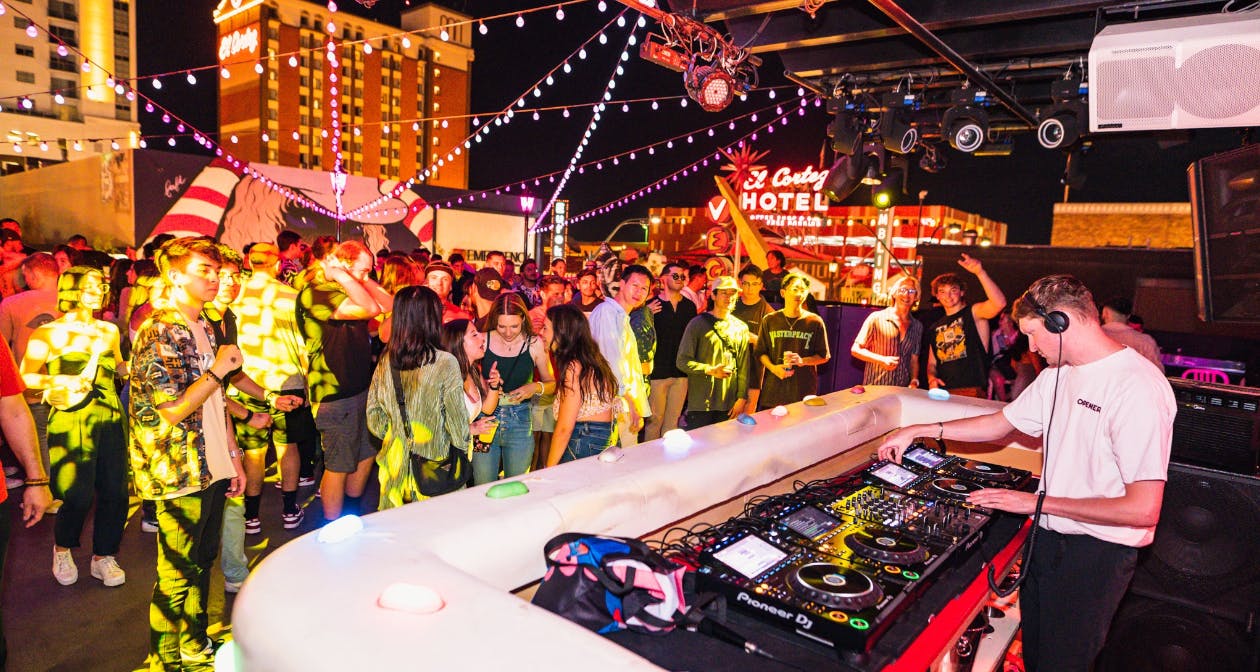 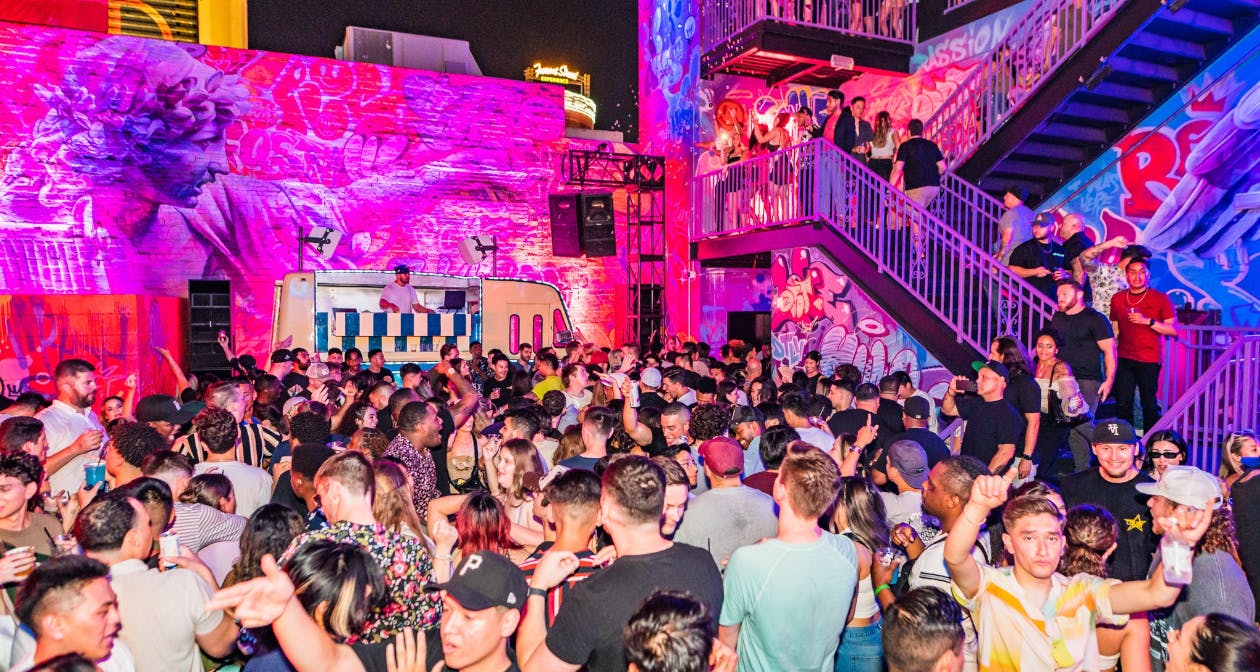 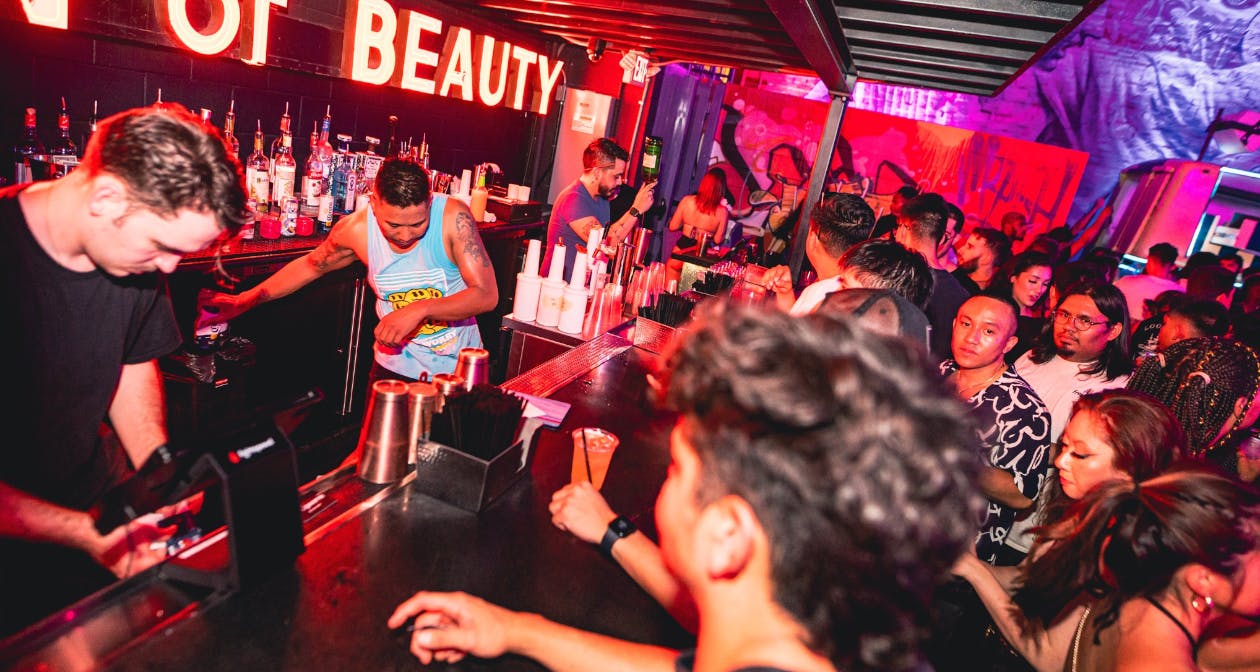 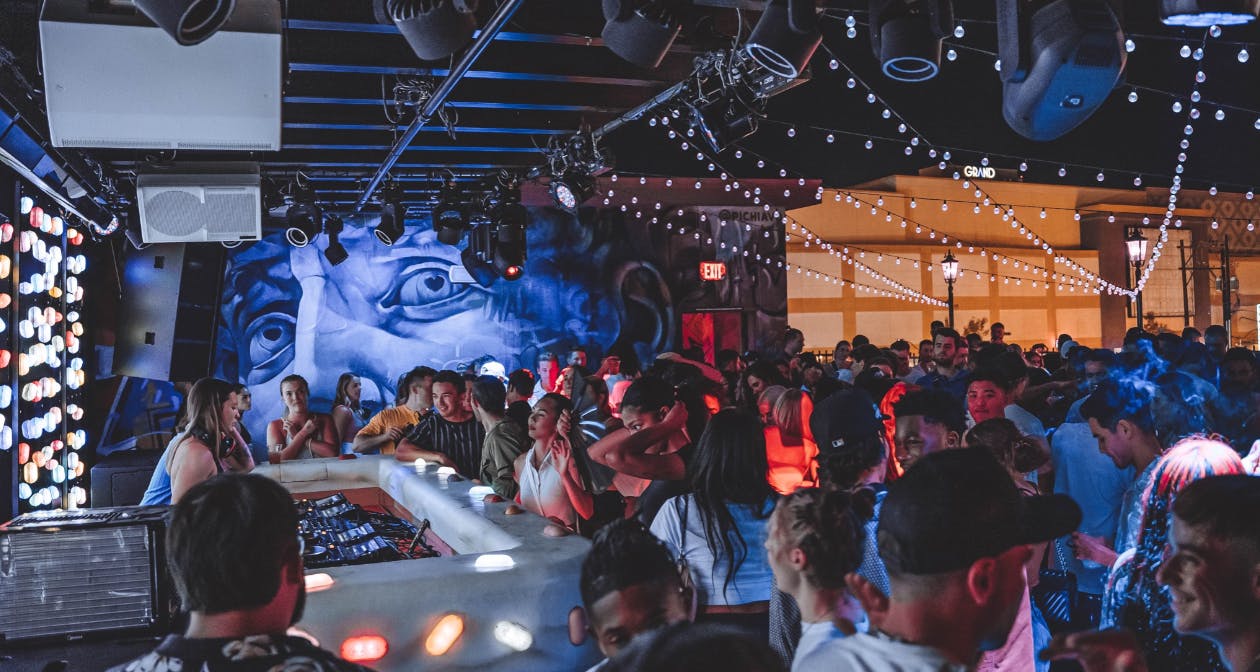 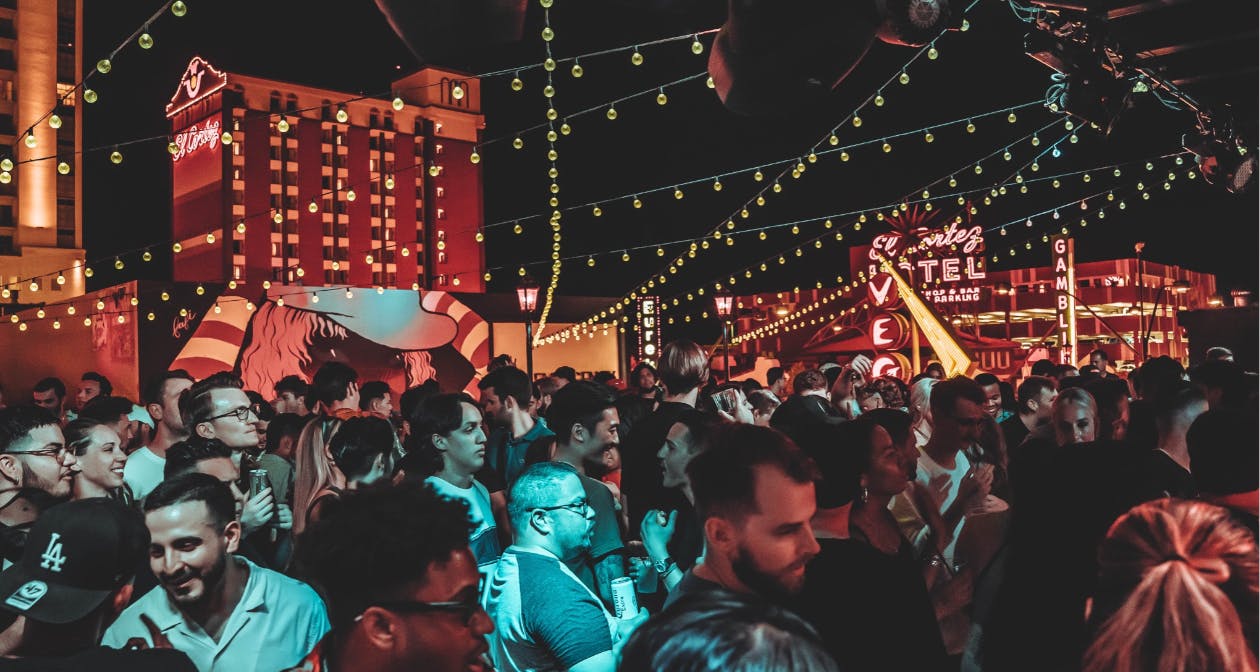 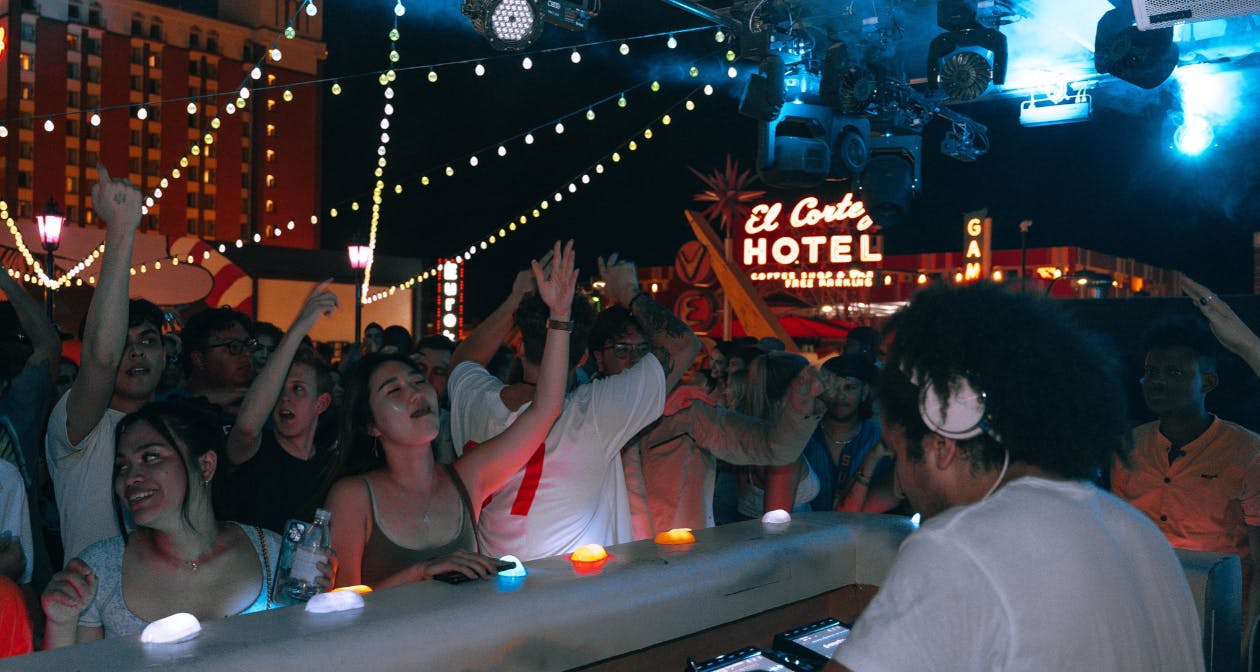 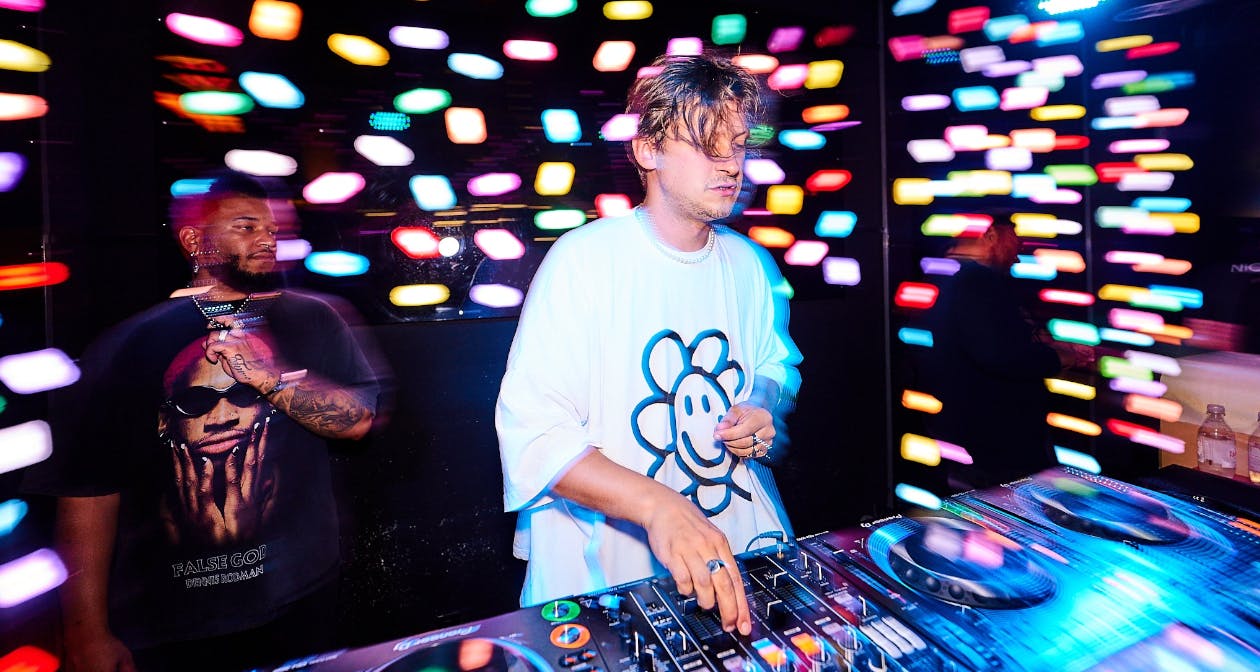 We All Scream General Info

A candy-colored collision of music, art & ice cream...topped with the filthiest sound system in town.

The two-story, 10,000-square-foot indoor-outdoor Downtown nightclub We All Scream is set for a big debut this week, with Dutch trance DJ Menno de Jong scheduled to break in its stunning new sound system and choreographed LED displays on April 15. But no matter what you’ve heard or haven’t heard about this next nightlife venue from Corner Bar Management, you’re probably not ready for We All Scream.

It’s a mind blower, essentially three spots in one with two outdoor dance floors that will bring the beats simultaneously. It’s a floor-to-ceiling celebration of street art, saturated with murals from renowned groups PichiAvo and Bicicleta Sem Freio. And perhaps most importantly, it’s the culmination of Corner Bar’s aggressive reconceptualizing of the iconic first block of East Fremont Street, where the company opened Commonwealth next door 10 years ago.

“We’re hoping there’s a lot to explore,” says Corner Bar founder Ryan Doherty. “You can go into Commonwealth and see everything relatively quickly. Here you can spend hours in one room and then jump into another scene, maybe twice.”

We All Scream is a proper nightclub, built out—along with the semi-connected new Cheapshot bar and showroom—around the former Beauty Bar and Don’t Tell Mama spaces. Doherty says the early success of Commonwealth’s rooftop bar demanded similar structures along Fremont.

“Tons of cities have streets full of rooftops, and we have nine months of summer here. It’s criminal that we don’t have more,” he says. “We built Commonwealth to be a cocktail and beer bar, casual, come as you are, but the kids took that bar over. We kept getting a bigger sound system and bigger DJs, and now it’s the de facto nightclub on Fremont Street.”

In recent years, other clubs have popped up in the area, including Oddfellows at the Ogden. Then Corner Bar started grabbing up Fremont East spots, turning the former Vanguard Lounge into Lucky Day (a tequila and mezcal bar that also evolved into a dance spot because of those “kids”) and the one-time home of Insert Coin(s) into underground music spot Discopussy.

The creation of We All Scream and Cheapshot dwarfs those projects, an estimated $4.5 million endeavor. Steel beams were inserted across the building’s roof line to create a spectacular second floor with two sides. In the back, a bar looks out over an art-covered alley and downstairs dance floor with a DJ booth in an ice cream truck and all the lights, speakers, murals and 3D projection mapping that would fit into the former Beauty Bar’s backyard.

On the Fremont-facing side of the rooftop, another booth known as the Cone is awash in LED sprinkles that will flash and dance along with the music, plus lasers racing back and forth over the street and a sound system powerful enough to overtake the noise of the block.

Back downstairs, the inside is all bar and will serve as more of a laid-back lounge, with a tiny scoop shop that will eventually serve 10 flavors (one in soft-serve) through a window onto the street during the day, and another pickup spot inside at night. Doherty has big plans to healp fund local art with ice cream sales, too.

But that’s another story. For now, we have to focus on attempting to process all the semi-psychedelic, sweet and tasty visual and sonic goodness We All Scream has to offer.

“There’s no way you can walk down Fremont Street and not know we’re here,” Doherty says. 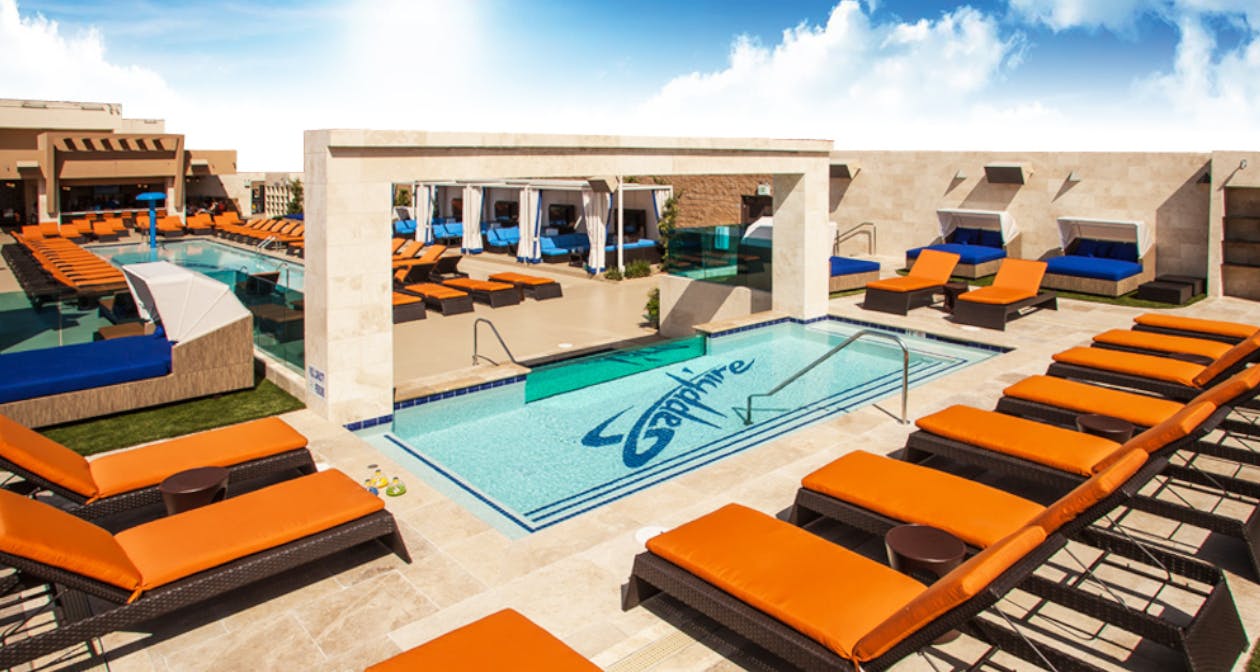 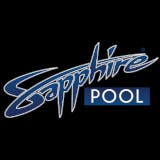 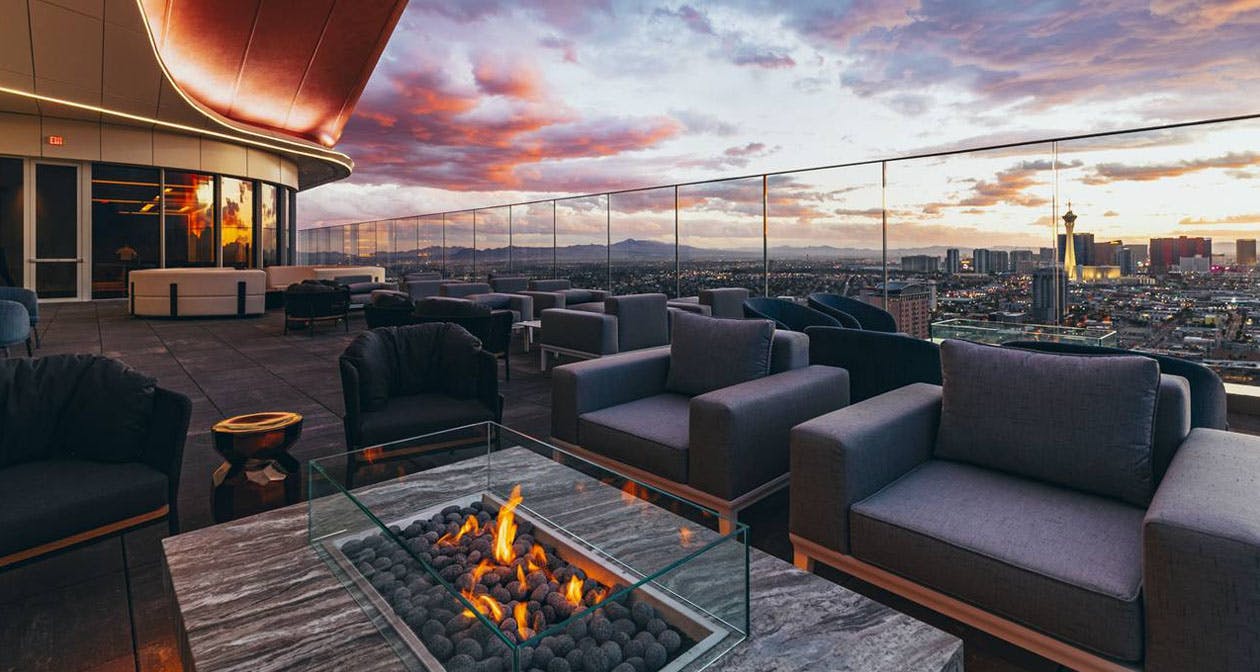 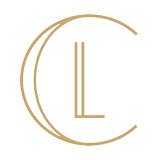 Legacy Club
Off the Strip · $ 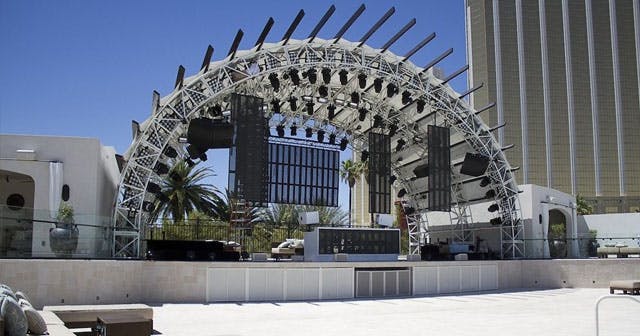 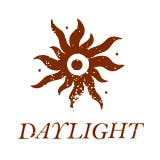 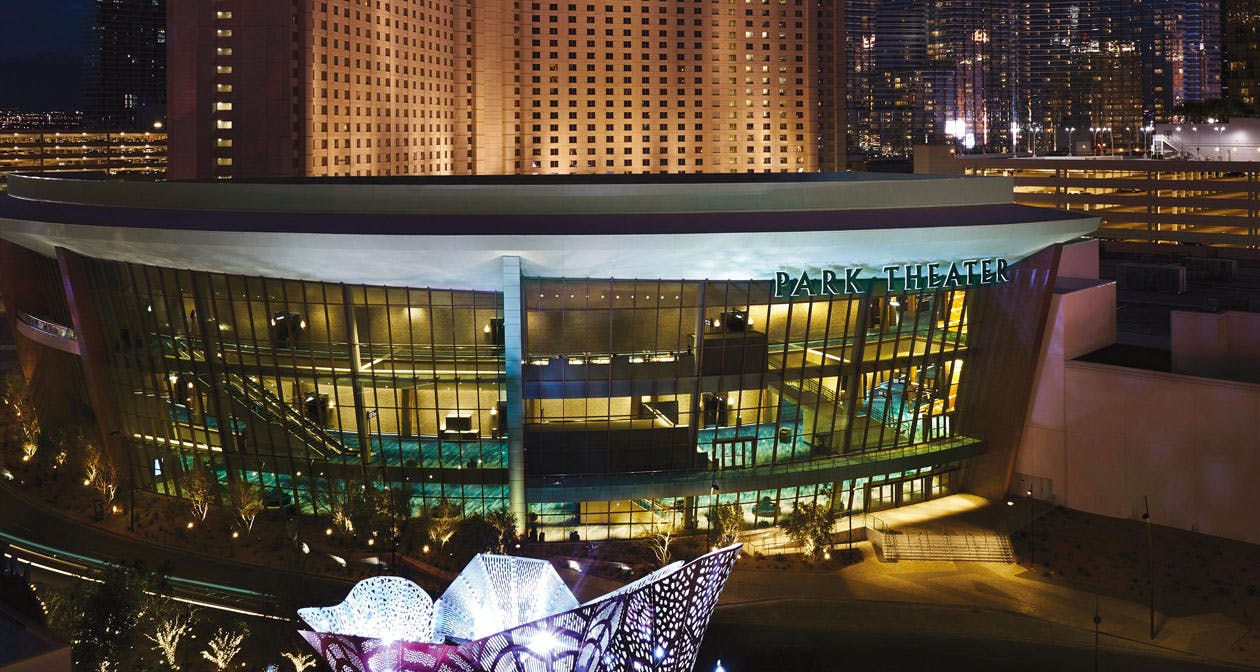 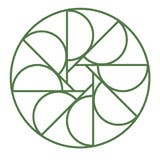 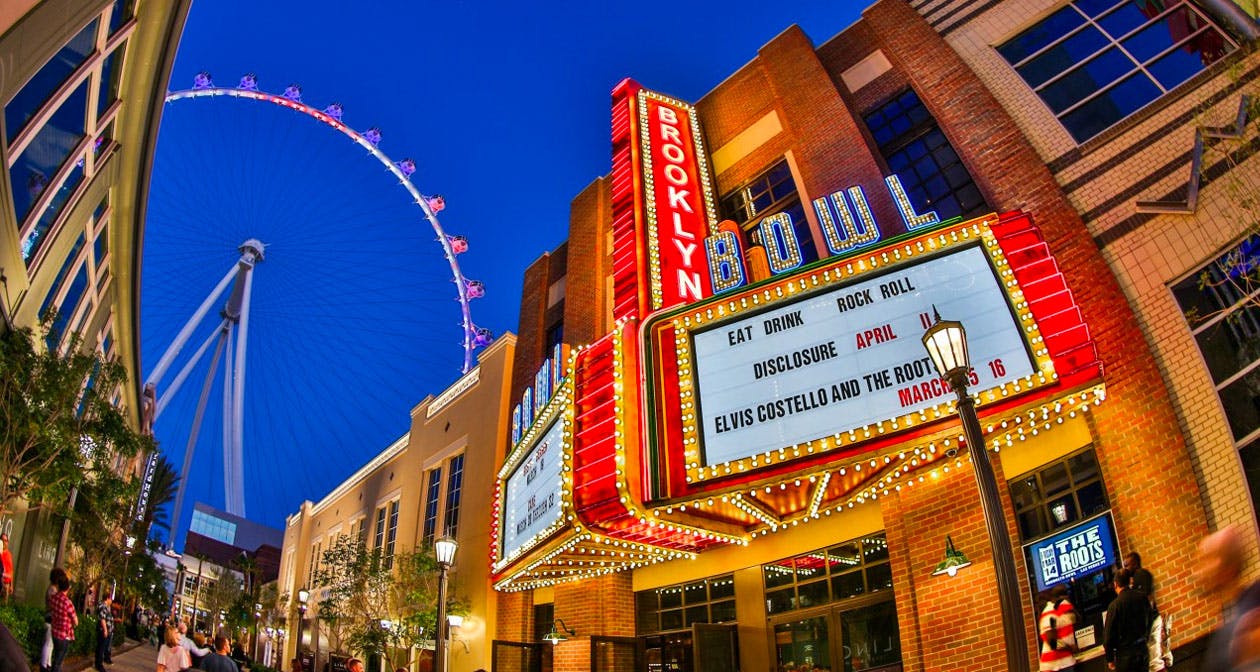 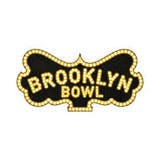 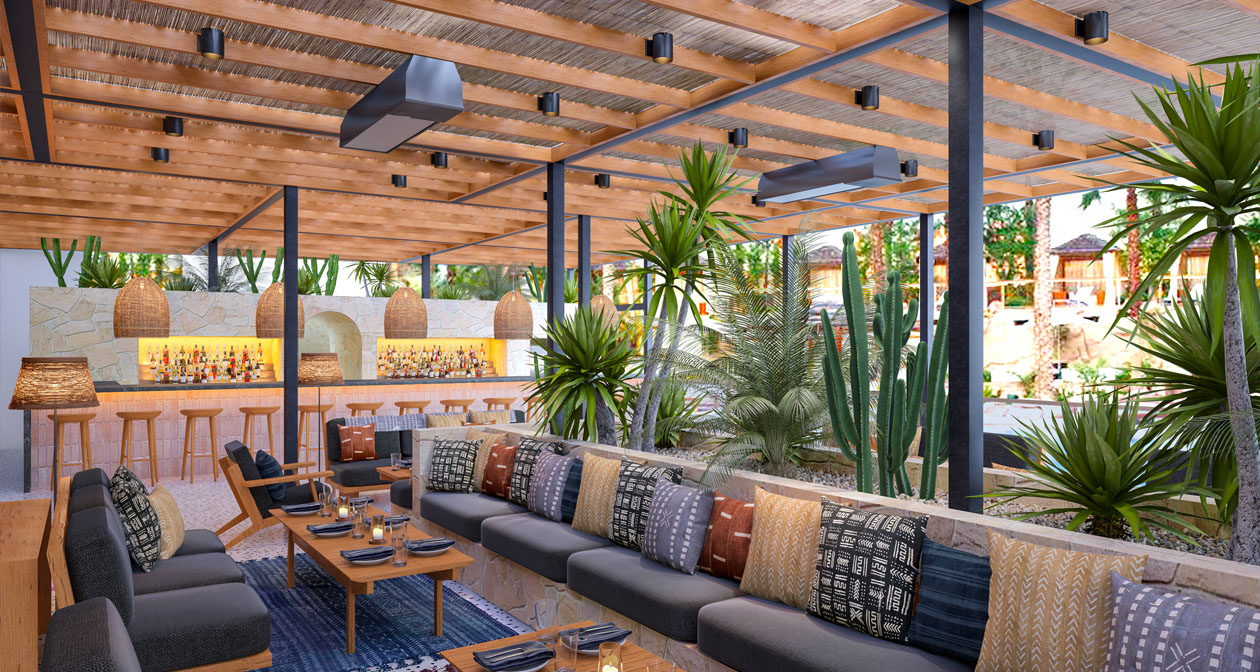 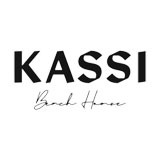