KAOS will seamlessly blend the nightclub and dayclub experiences via a massive retractable glass wall/door that allows clubgoers to easily move between the indoor and outdoor venues. In addition, the nightclub has a rotating 360-degree DJ booth that allows talent to play to both indoor and outdoor crowds, while the dayclub has its own separate entertainment stage in order to provide for multiple performance locations. The dayclub can also accommodate up to [5,000] guests and incorporates a [seasonal] dome cover that will allow it to operate on a year-around basis.

Running the length of the eastern exterior of PALMS' Ivory Tower will be the city's largest LED wall, which will stream live shots of the dayclub and nightclub to the outside world, thereby allowing those on The Strip to see the excitement and energy inside the clubs.

KAOS takes over spaces previously occupied by the Palms pool and the Rain nightclub. The dayclub is designed by Friedmutter Group LV while the nightclub is designed by the Rockwell Group. The first round of exclusive artist residencies at the new venue includes English electronic music trio Above & Beyond, hip-hop chart-topper Cardi B, Oakland rapper G-Eazy, longtime Vegas club mainstay, DJ and producer Kaskade, and performing for the first time here in two years, Grammy-winning producer and DJ Skrillex. 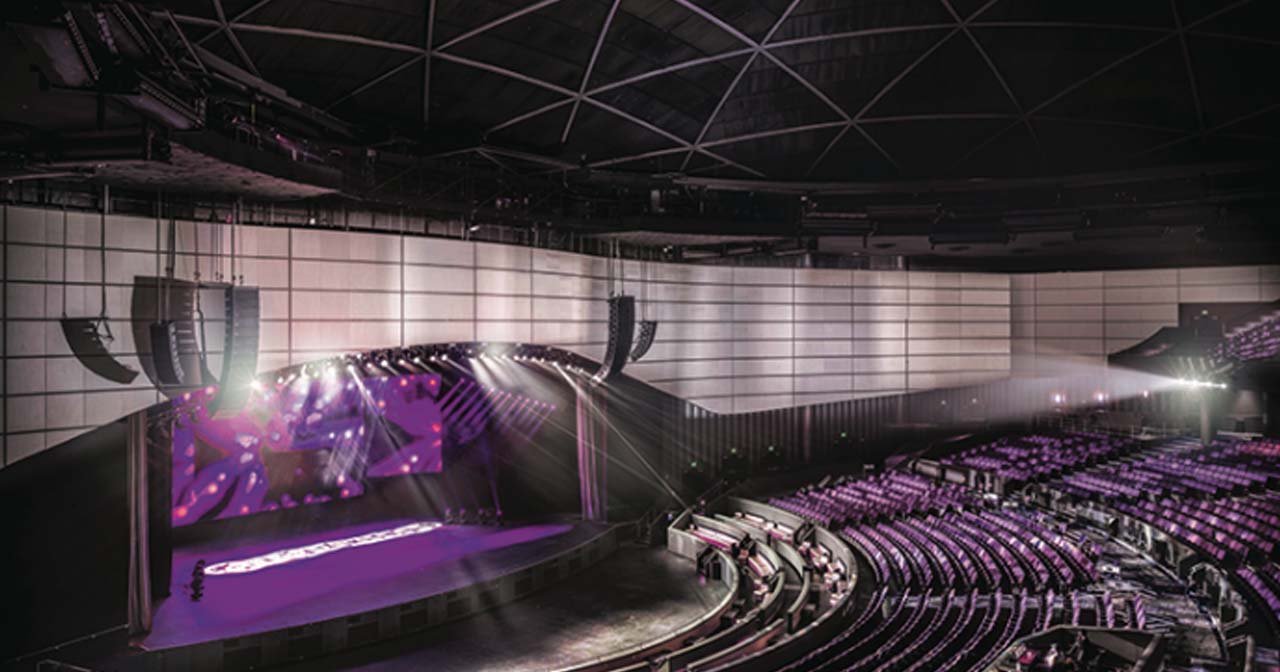 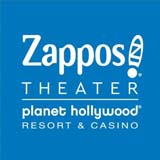 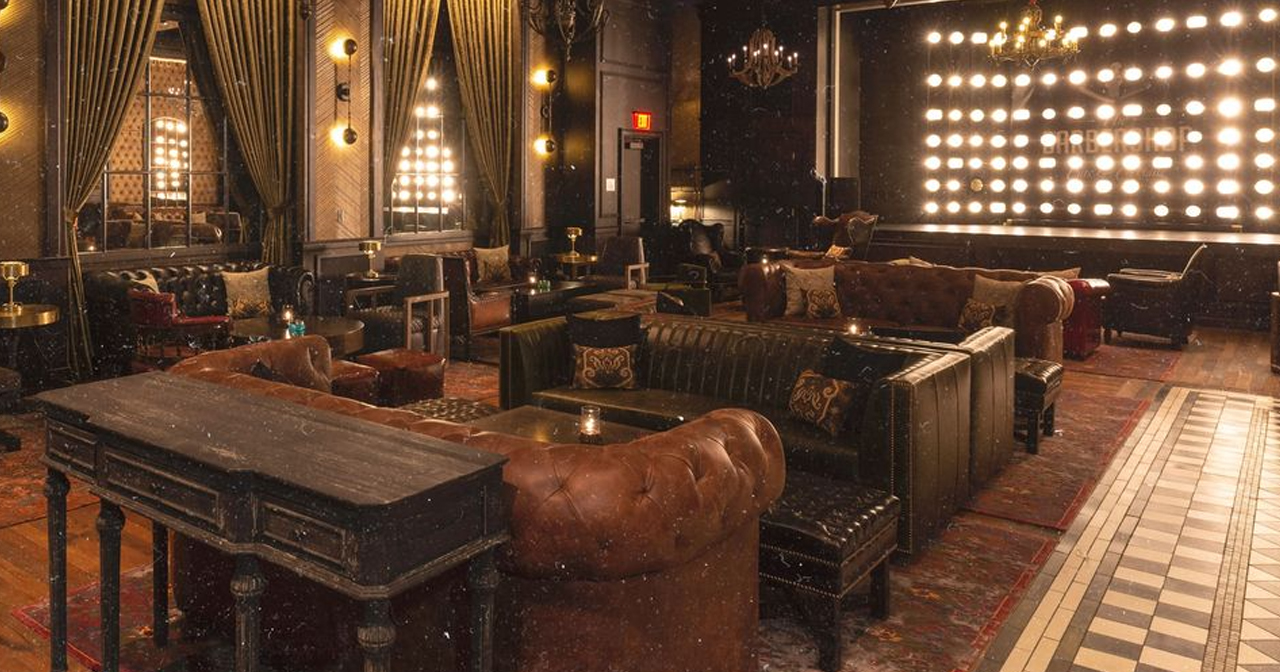 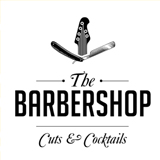 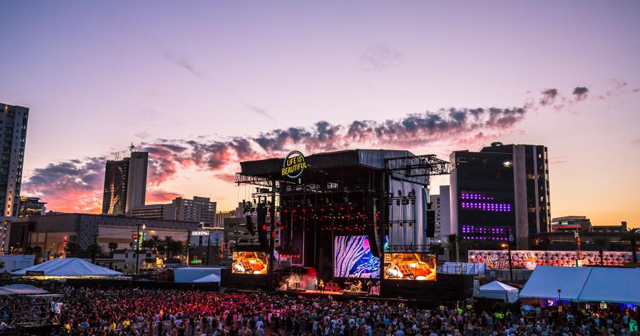 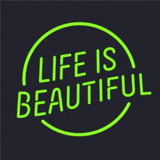 Life is Beautiful
Off the Strip · $$ 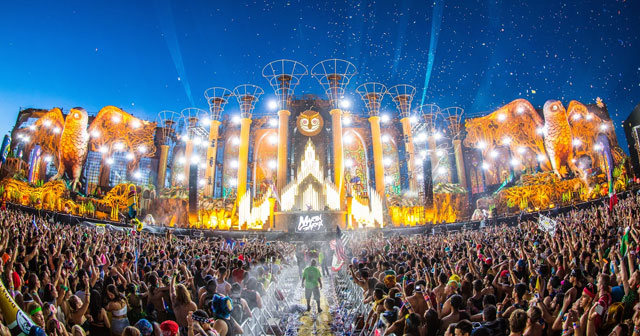 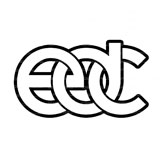 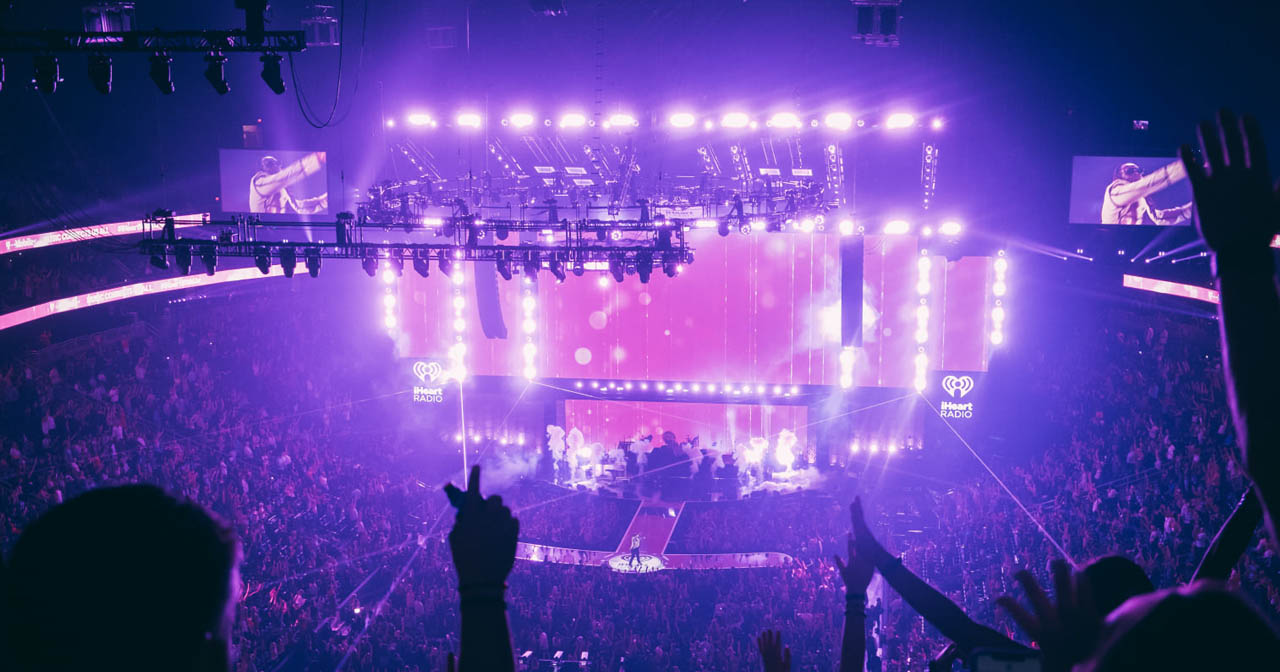 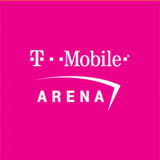 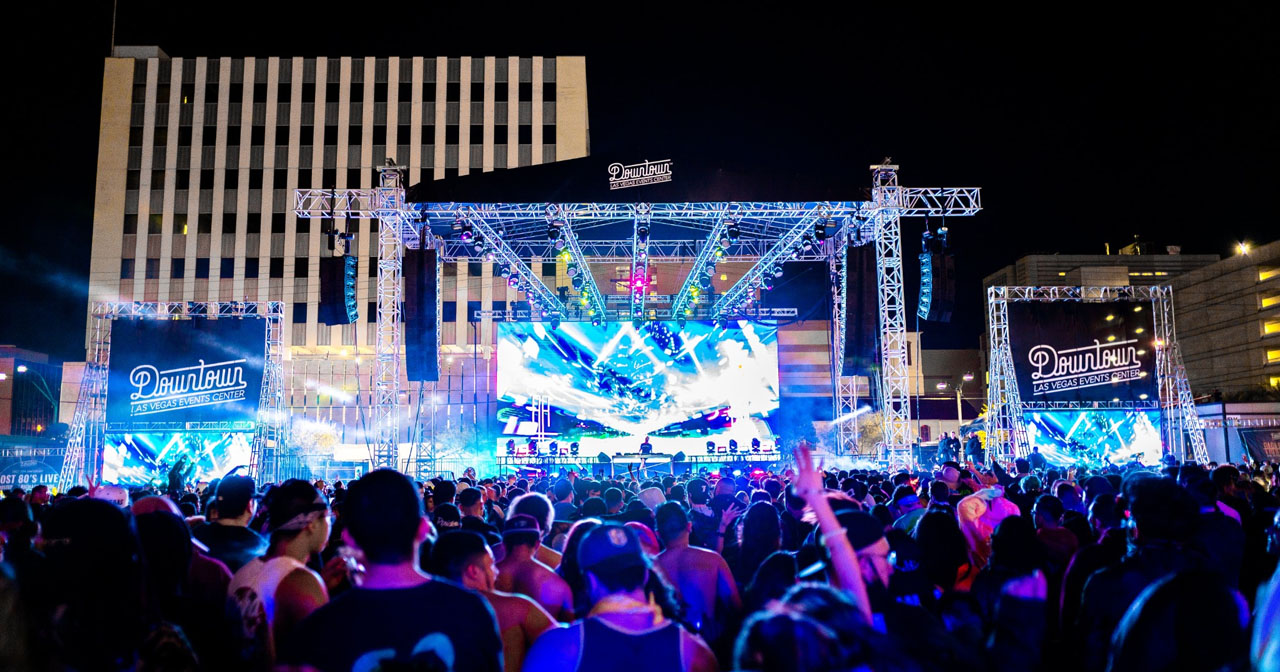 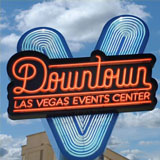