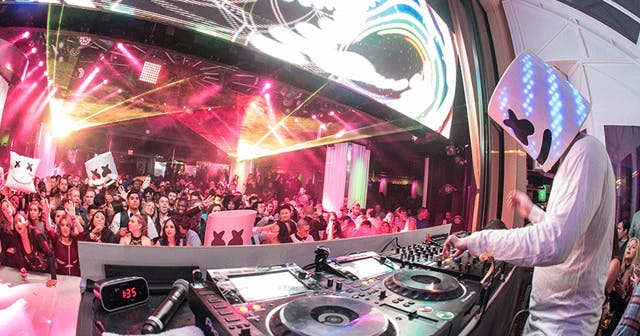 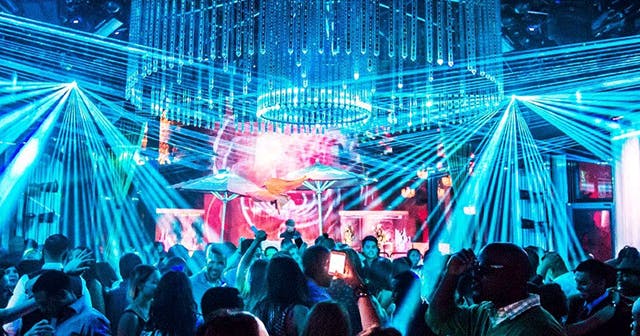 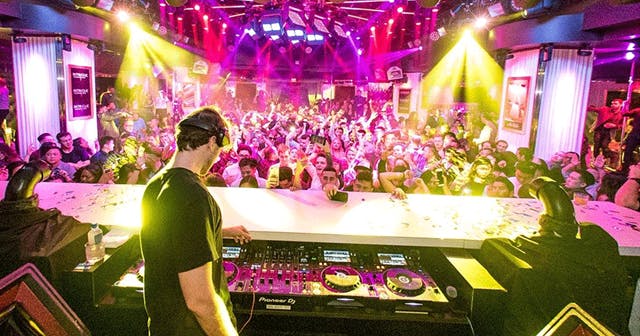 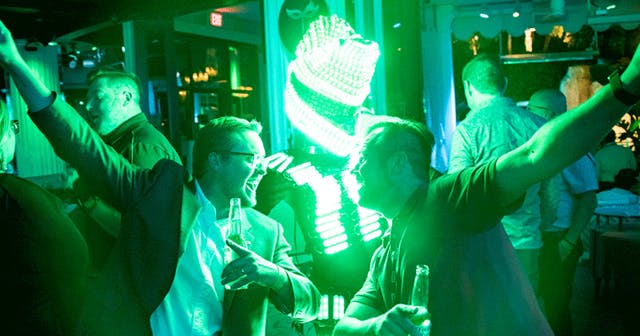 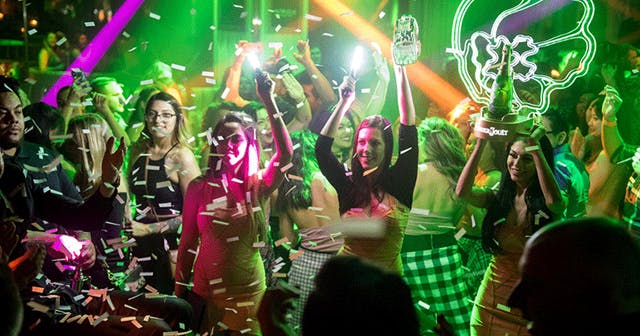 Wynn Las Vegas announced the newest concept in nightlife, Intrigue, last night during a reveal at Tryst Nightclub’s “Final Affair” industry party. Intrigue will open in the space currently occupied by Tryst on Apr. 28, 2016, which marks Wynn Las Vegas’ 11th anniversary. Tryst closes on Saturday, Nov. 7, after a successful 10-year run. “The current market is dominated by the DJ phenomenon,” said Sean Christie, VP of operations at Wynn Las Vegas. “While the current nightlife options at Wynn continue to enjoy the success of EDM, there is an audience who wants an alternative nightlife experience. Wynn was the first in Las Vegas to embrace the DJ phenomenon at Encore Beach Club, XS and Surrender and will again usher in a unique concept with Intrigue while providing the highest level of luxury and service that customers expect from the resort.” Intrigue will feature state-of-the-art lighting and sound designed by award-winning John Lyons Systems throughout the spectacular 14,000-square-foot venue, which will accommodate up to 1,200 patrons. Guests will enjoy contemporary party music that will cross over many different genres creating a high-energy dancing environment. A new glass enclosed patio will allow year-round views to the venue’s dramatic waterfall and spectacular pyrotechnics show. Additionally, a 1,200-square-foot private club within the club will be a social media free zone, allowing guests the ultimate in privacy. 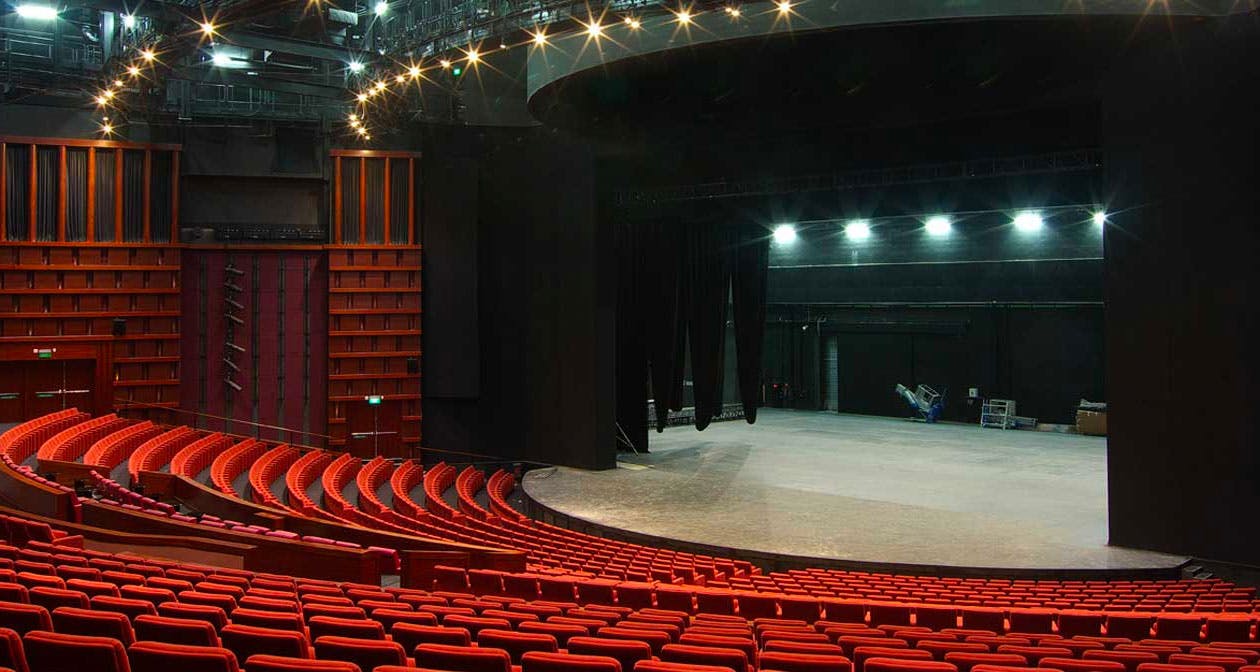 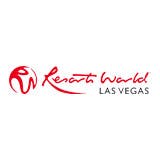 The Theatre at Resorts World
$ 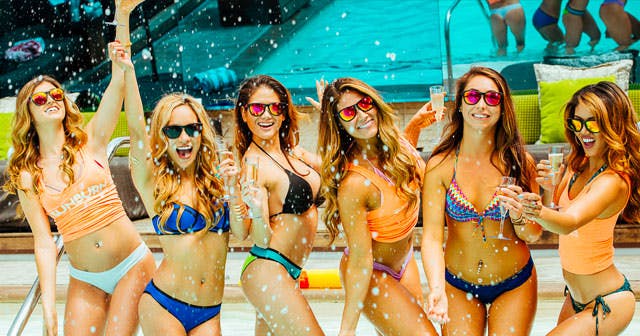 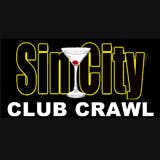 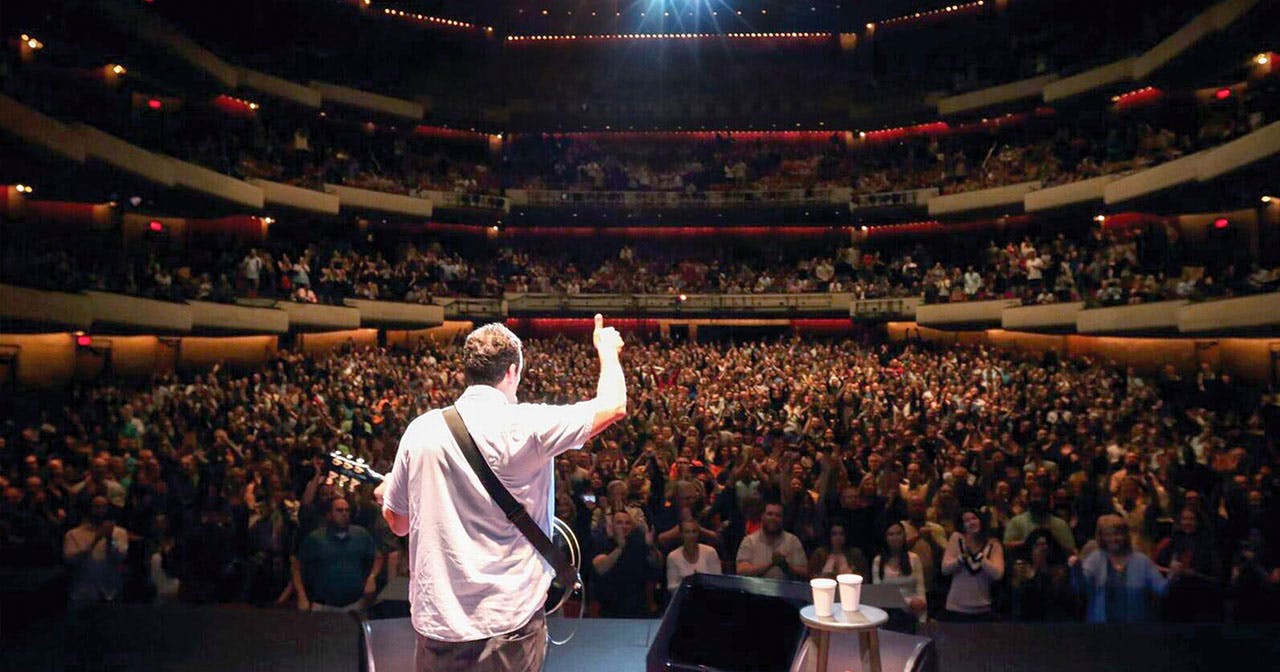 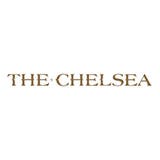 The Chelsea at Cosmopolitan
North Strip · $ 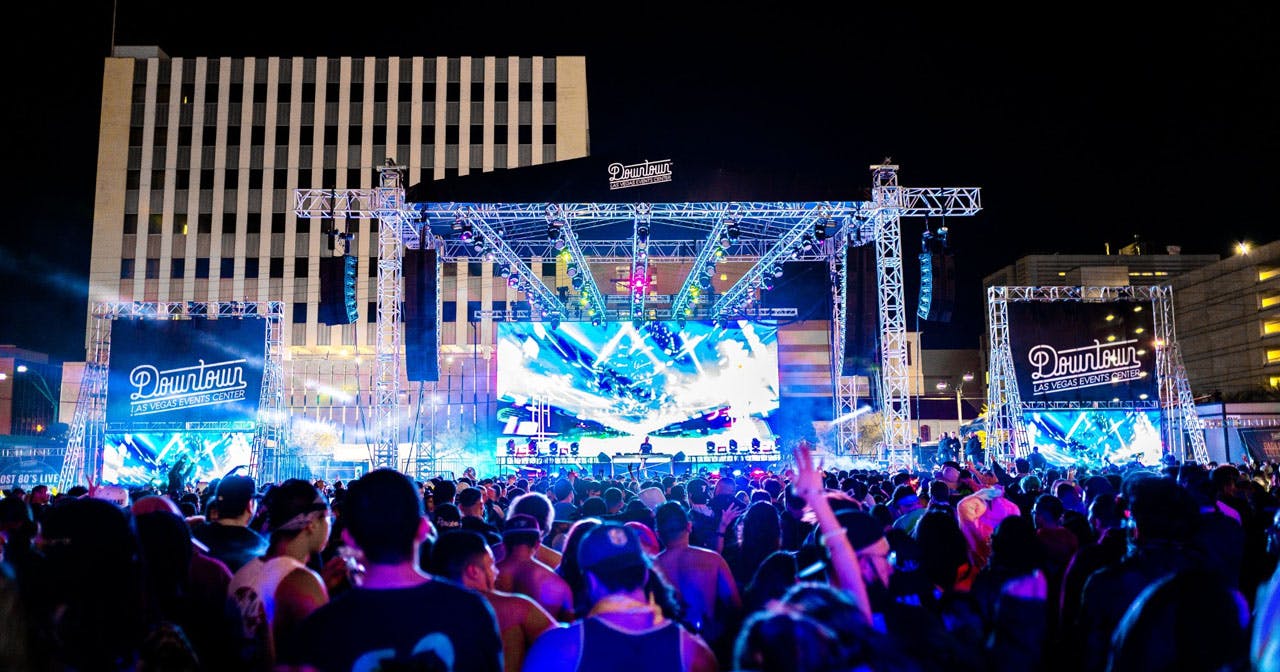 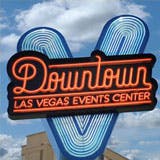 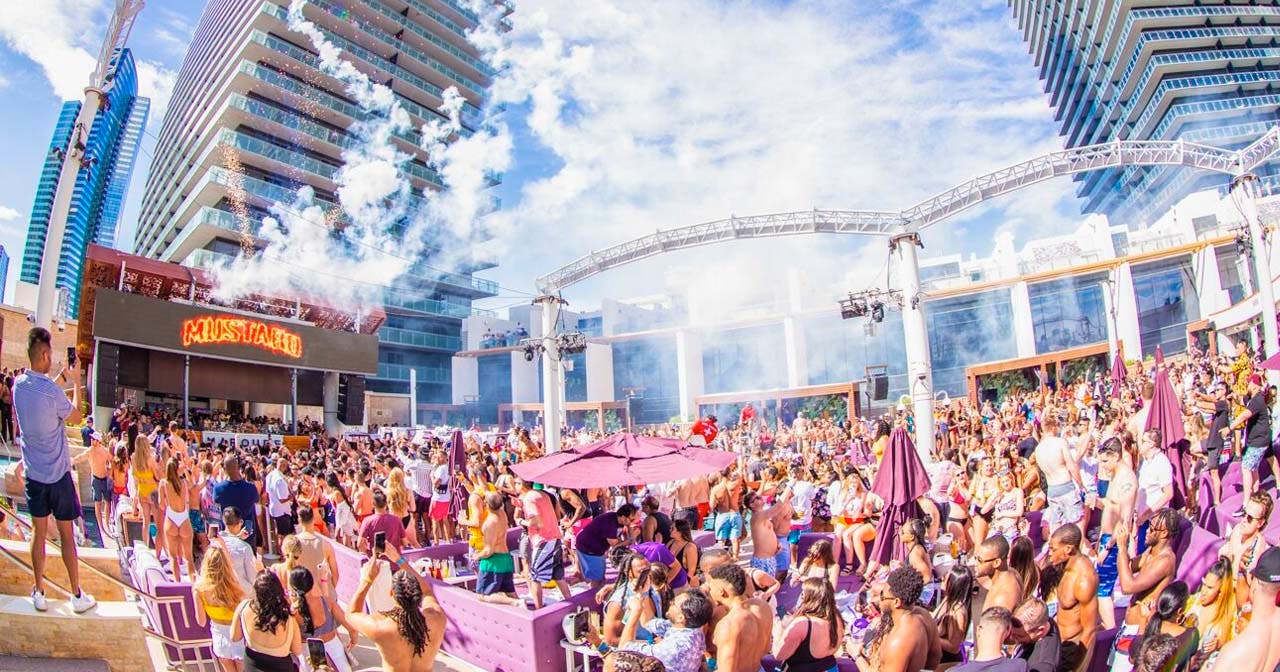 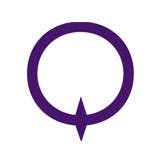 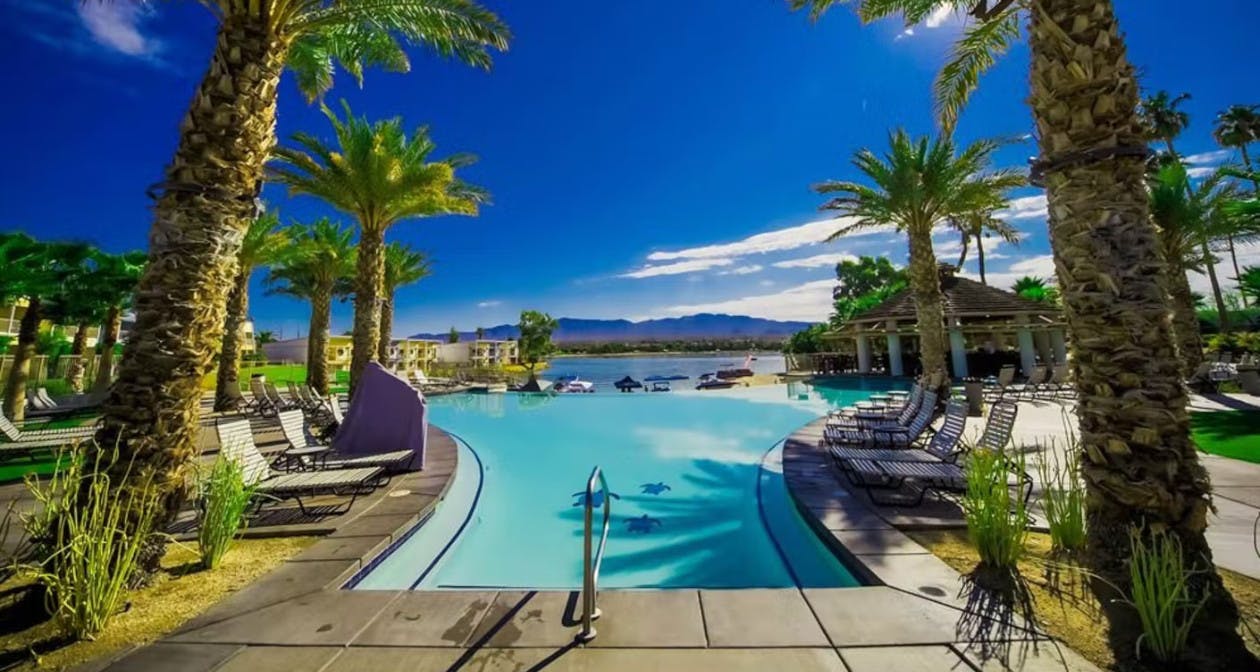 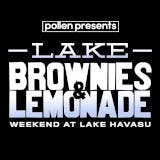