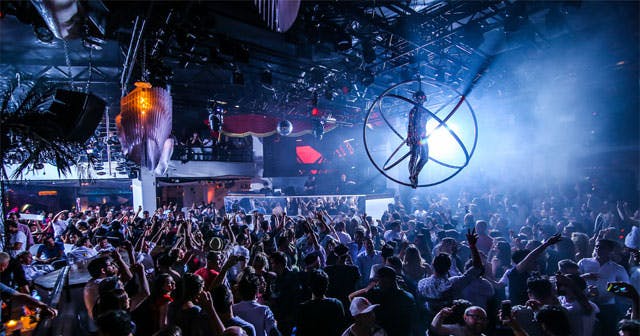 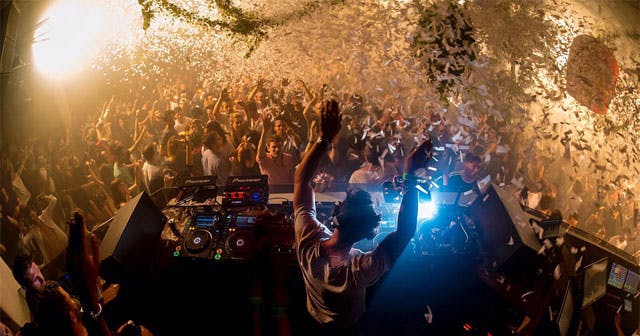 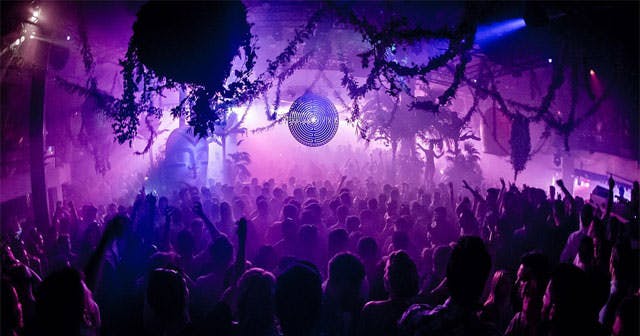 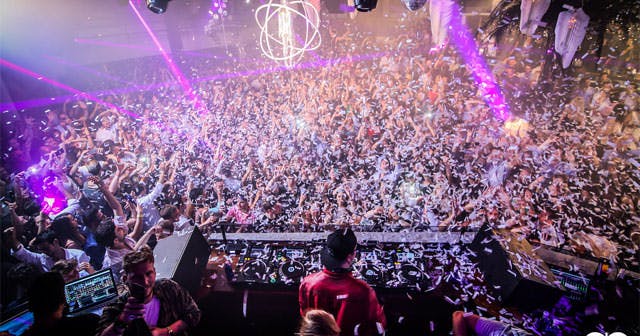 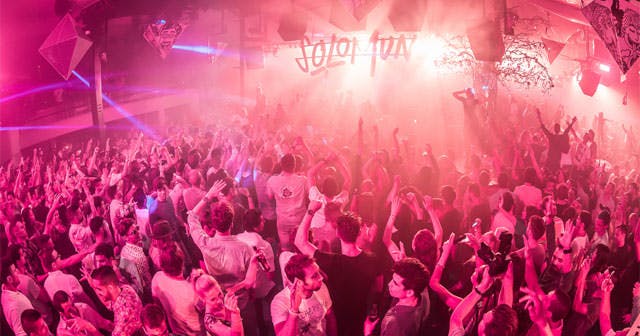 Created in Ibiza in 1973, this venue in Ibiza Town has transformed itself into a clubbing powerhouse brand that is known throughout the world. Pacha has a reputation for providing clubbing with style and is unparalleled when it comes to adding the exclusivity of VIP service.
With over four decades of party-planning under its belt, as well as a massive refurbishment in 2018, it has cemented its place as one of the most popular and most iconic nightclubs in Ibiza and its fame has led to it having one of the biggest rosters of talent on the White Isle. The naked walls capture the hippie soul and spontaneity of the 70’s combining it with today’s technology to create a modern take on the famous nightclubs of the past. As guests bask in the whitewashed facade and dance on the open floor plan dancing area, they can enjoy performances from heavy music industry giants like David Guetta, Graham Sahara, Solomun and more. 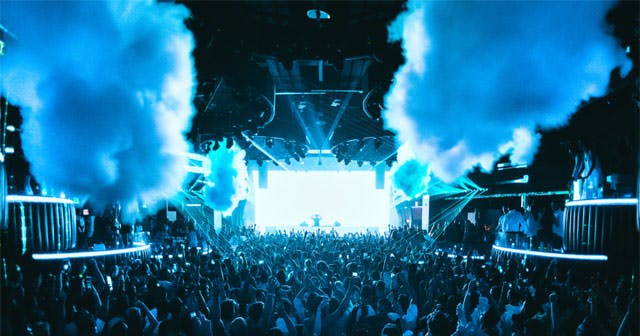 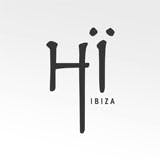 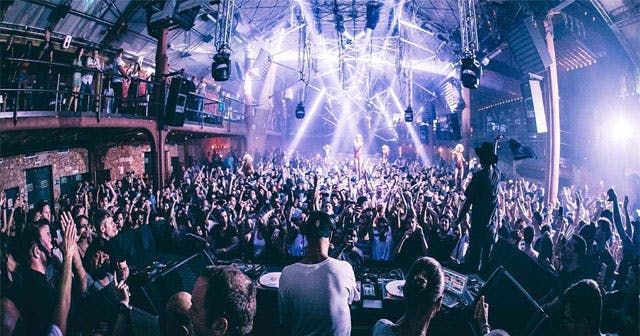 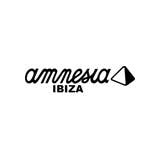 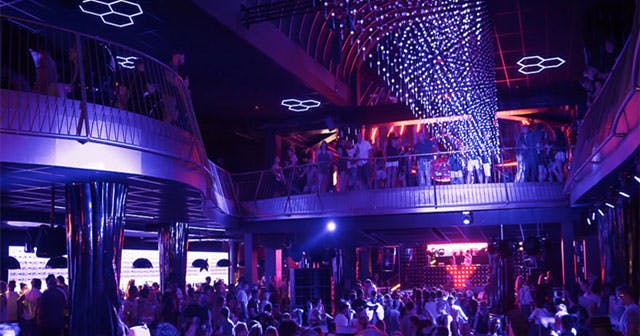 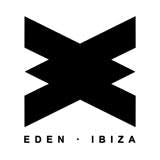