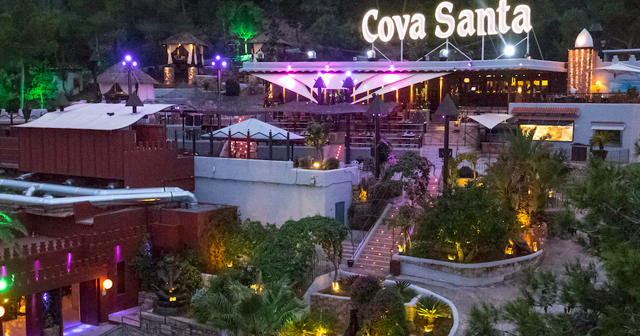 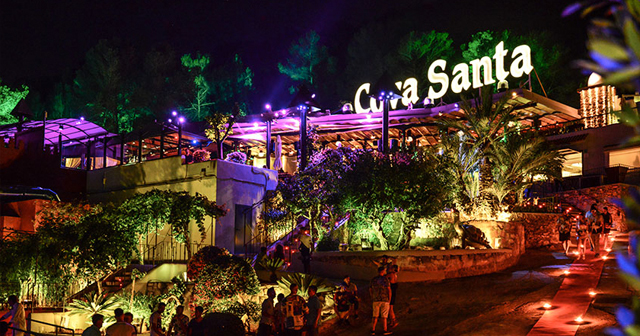 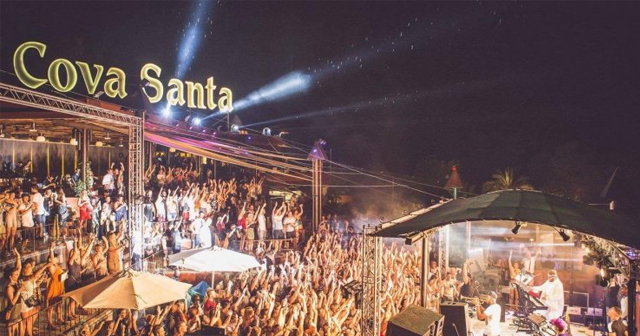 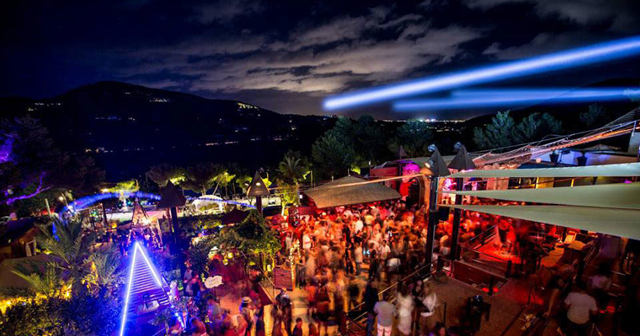 Cova Santa is set in the beautiful Ibiza countryside and built around an ancient cave. Discovered in the 15th century and opened to the public in 1957, it became one of the main tourist attractions of Ibiza in the early nineties, having grown into a vast and beautiful event location with a world-class restaurant, flamenco dancing shows and after-dinner dancing.

The Amnesia group purchased the venue in 2001 and in 2013, Marco Carola threw a few of his legendary Music On after parties at there, successfully catapulting the venue to renewed prominence.

These days, Cova Santa is home to a renowned high-class restaurant, so the vibe is largely much more chilled. But it is worth keeping your eyes peeled for music and clubbing events because, throughout summer, there are still some dotted that are well worth a look. 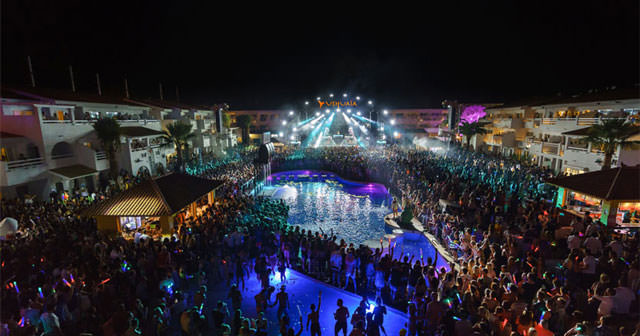 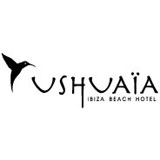 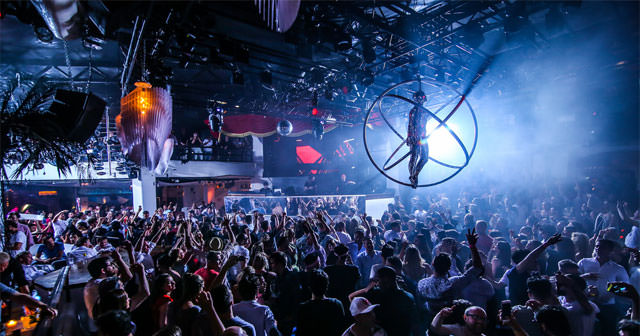 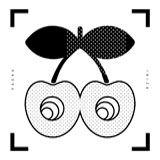 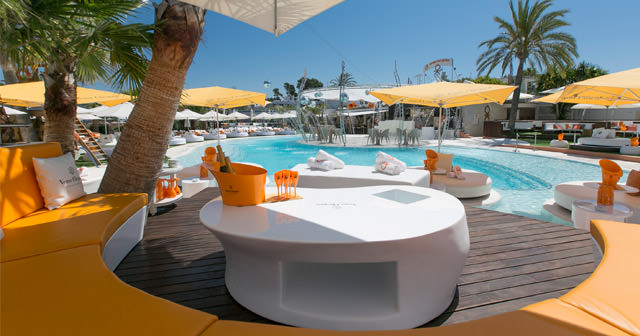 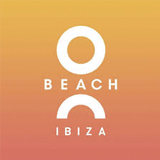 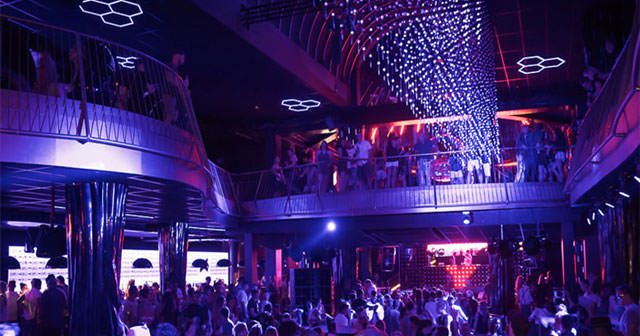 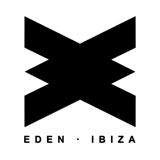 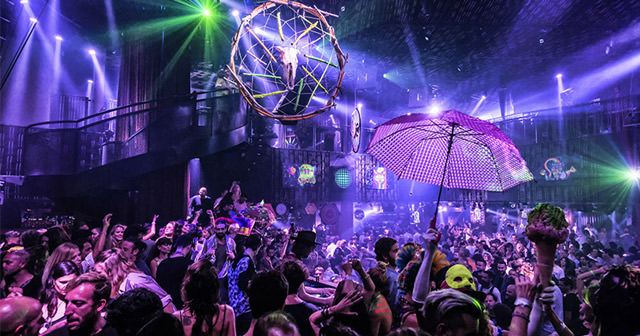 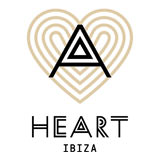