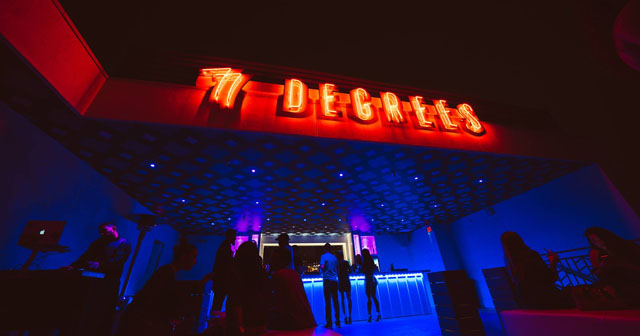 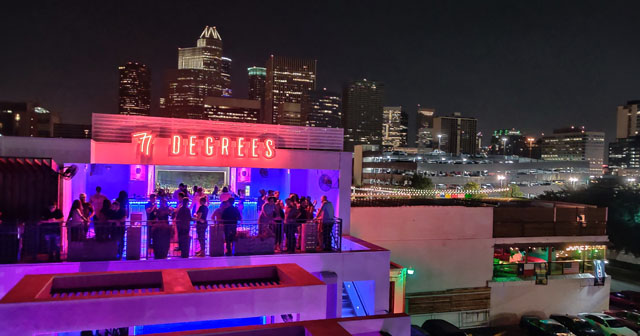 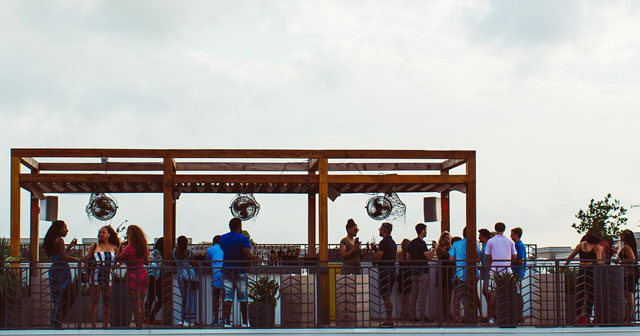 The bar is the second Houston concept form Union Venture Group – headed by brothers Jeff and Darren Van Delden – who opened Jack & Ginger's in November. Both the Irish bar and 77 Degrees are imports from Austin where the concepts originated. Nightcrawlers will know the Van Deldens from their hospitality work in Houston, including The Drake, St. Genevieve and the Red Door. They're not done with their expansion goals yet: Both Jack & Ginger's and 77 Degrees are slated to open in Dallas this year.

77 Degrees brings the Van Delden touch back to Midtown. Red Door once made the pretty young things wiggle on the very site of 77 Degrees. But the new bar is clearly built for a new era in partytown. The look is whitewashed fresh with cabana-style seating, white molded furniture, pops of pink accent lighting and a definite lounge vibe. Plus there's that view. The downtown and midtown vistas from the bar's cantilevered decks are choice.

Unlike other clubby lounges of its ilk, 77 Degrees is not positioned just for the big Friday/Saturday party nights. It's a seven-day operation open Monday through Friday from 4 p.m. to 2 a.m., Saturday and Sunday from 3 a.m. to 2 a.m. Darren Van Delden sees the bar as an ideal place for after-work happy hour during the week, including office parties, birthday gatherings, girls-night-out hootenannies – where the various patio levels can be made into semi-private party enclaves. As the sun sets and the music amps up, 77 Degrees segues into a patio nightclub that offers live deejays on select days. 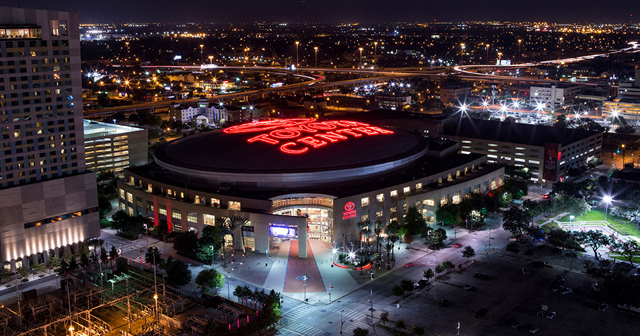 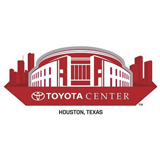 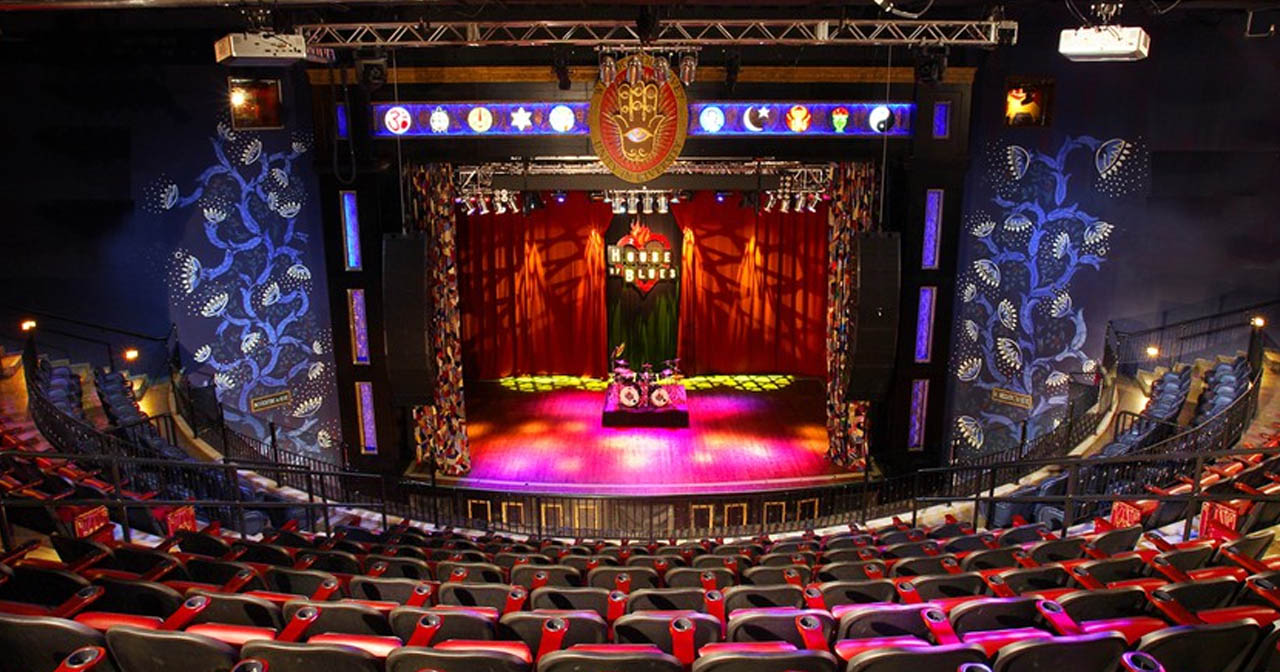 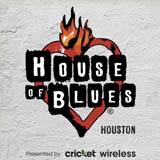 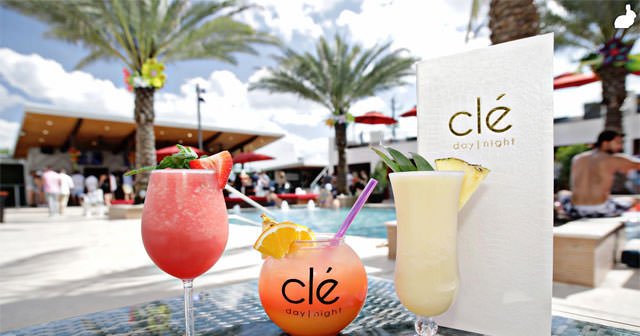 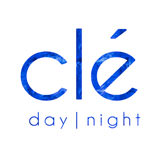 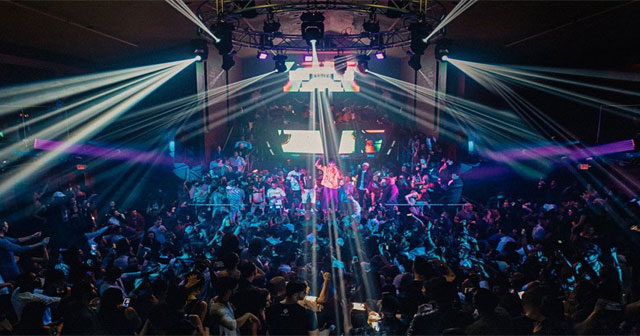 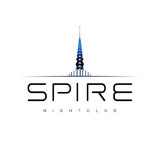 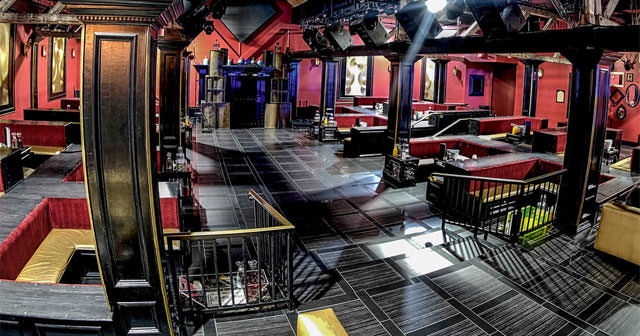 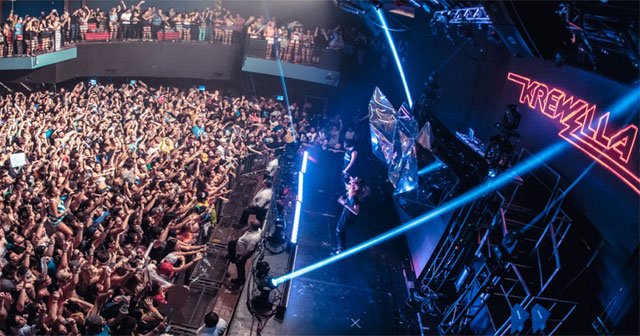 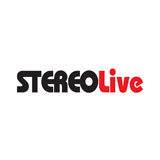