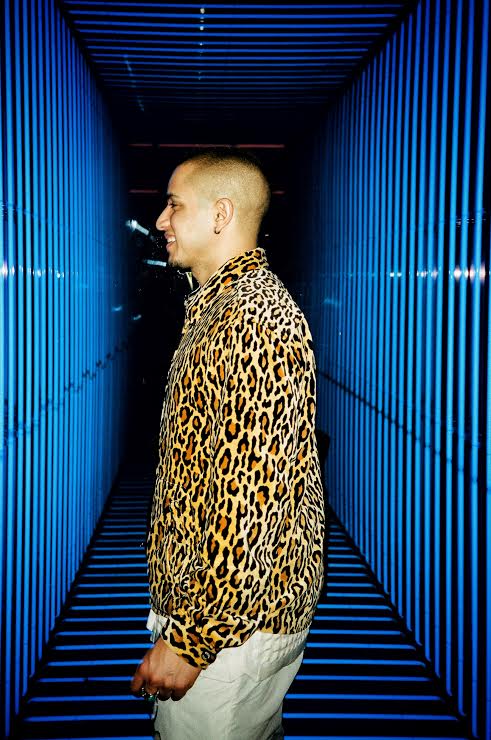 The Joe Kay Experience Hawaii NYE 2020
Doors open at 8:00 PM
Kick off the New Year at Nextdoor as Joe Kay brings his 4-hour experience to Honolulu. Presented by Soulection. This is a 21+ event. https://dice.fm/event/anorq-the-joe-kay-experience-nye-a-special-4-hour-set-31st-dec-nextdoor-honolulu-tickets 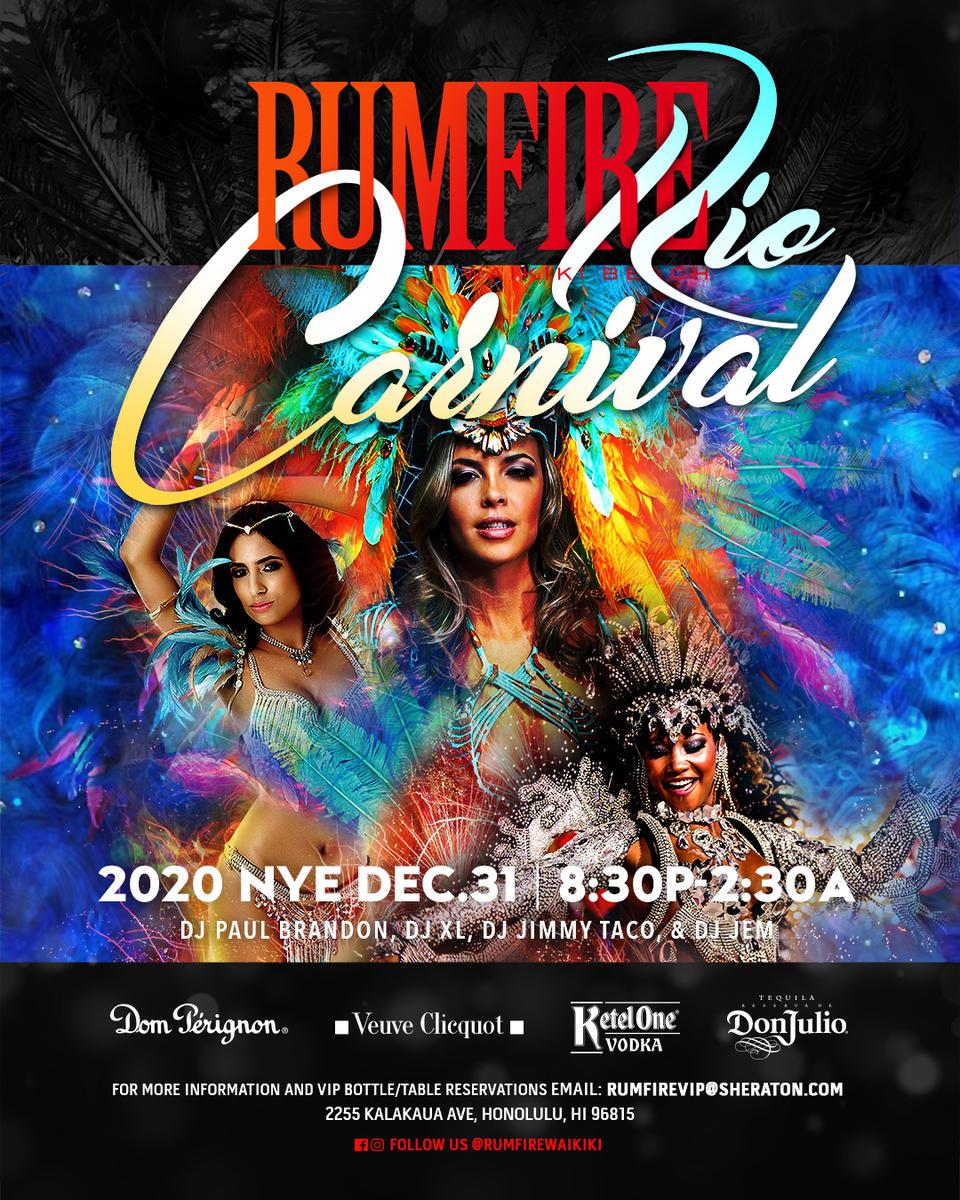 Rumfire NYE Rio Carnival
Doors open at 8:30 PM
Join the hottest New Year's Eve party in Hawaii featuring multiple DJs spread out across Helumoa and Infinity Edge Pool Decks and oceanfront views of the fireworks at midnight. NEWLY ADDED, special guest artist and EDM's newest superstar Haliene! Come celebrate and welcome 2020 with us! DJ Paul Brandon, DJ XL, DJ Jimmy Taco and DJ Jem will keep the party going well into the morning, with emcees Krystilez from 102.7 Da Bomb and social influencer and newscaster Kelly Simek. Never be without with numerous bars on each pool deck and in RumFire to keep the celebration flowing. 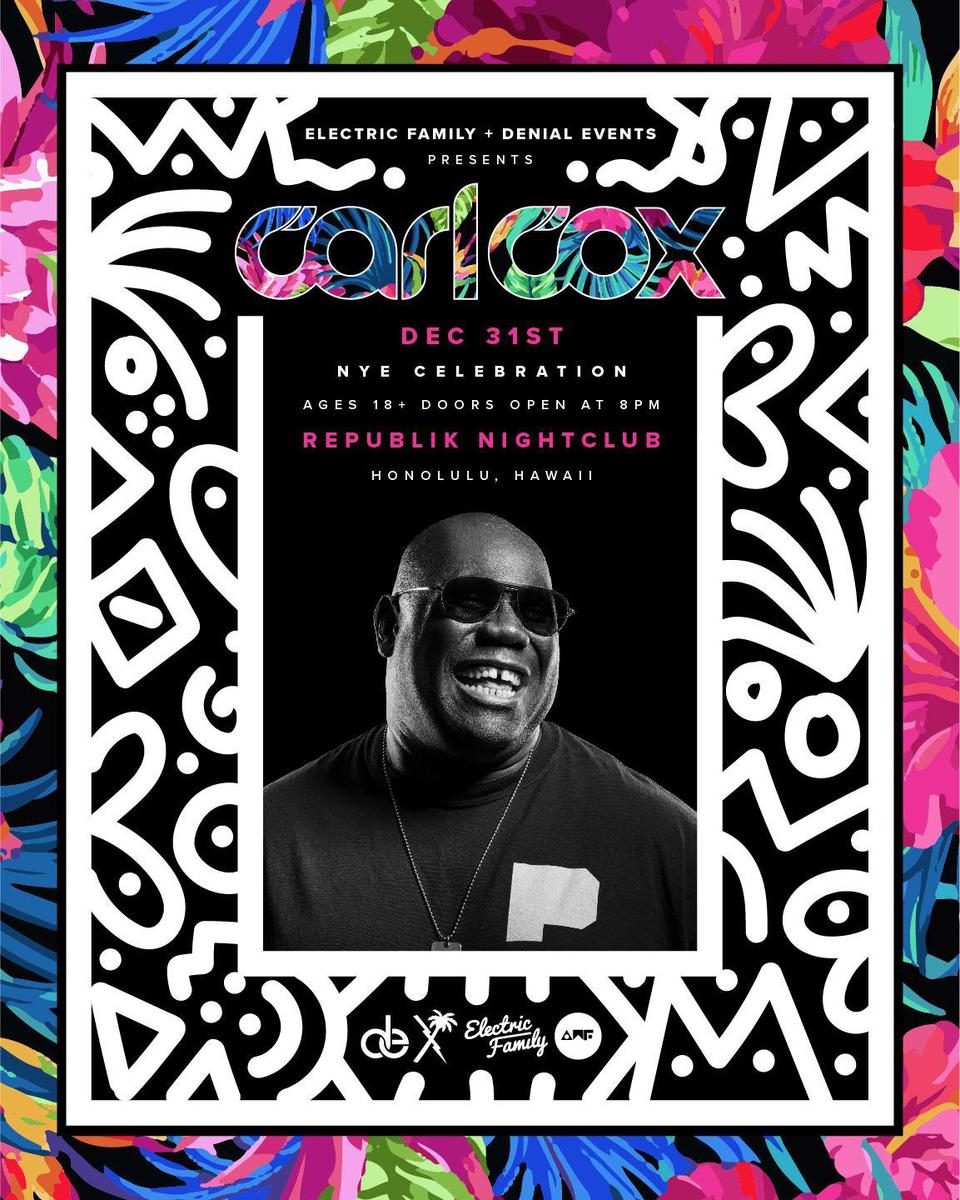 Carl Cox NYE 2020
Doors open at 9:00 PM
Mere mortals could never hope to see two millenniums in one lifetime, but if you’re Carl Cox, those strict universal rules can bend a little. In the span of 24 hours, twenty years ago, Carl Cox made history by being the only artist to ring in the same new year in two different countries by playing Australia’s Bondi Beach December 31st 1999 and welcoming in the year 2000 and then wing himself across the international dateline, dive backward in time, and play Hawaii’s Kakaako Waterfront Beach on December 31st, 1999. The event was broadcast by BBC Radio 1 live from both locations to millions. It seems Hawaii was more than ready when Carl arrived in 1999... “...the best reception was in Honolulu because it was the biggest dance music event to ever hit the island, plus was endorsed by the Hawaii Governor as their official State of Hawaii Millennium party. The crowd were so hyped up that they were running at the stage in sheer mania. It was electrifying and made me smile proud at the madness of it all looking at the stars in the open Hawaii air while Carl Cox set about them with his tunes...” -Eddie Gordon, producer for BBC Radio 1. This New Year’s Eve, Carl Cox will return to Hawaii, twenty years to the day since his last visit, to do what Coxy does best and bring his musical wizardry for his eagerly awaited return. Hosted by Denial Events and the Electric Family, Carl has made it his mission to ring in the new year in Hawaii, the place that welcomed his original record-breaking dance music mission. First things first- New Years Eve- and it’s a special one. Carl will ring in the new year for 1000 lucky people at Honolulu’s premiere concert venue, Republik. Boasting an impressive sound and lighting package along with video monitors that allow guests to see the show from all vantage points, Republik is the perfect partner for the Carl Cox NYE experience. This is an 18+ event. Doors will open at 8 pm.