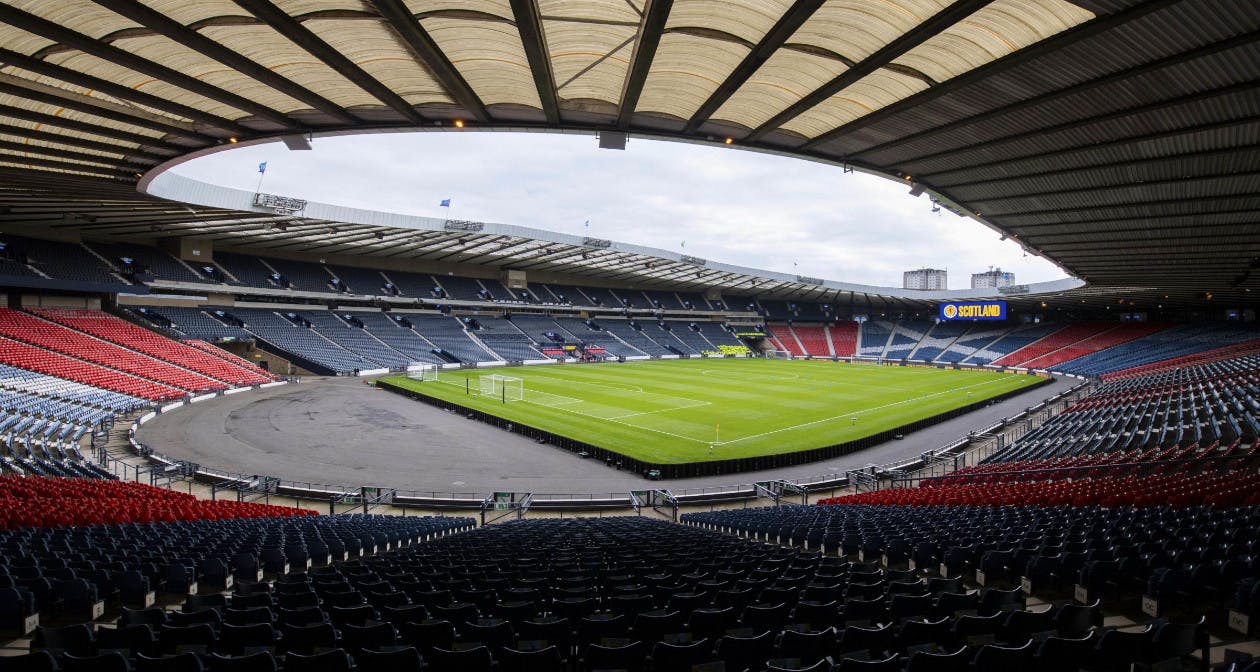 For generations of football fans, Hampden Park in Glasgow has been the home of Scottish football - a field of dreams shared by the masses. There was a time where Hampden was, quite simply, the biggest and best football stadium in the world. For a large part of the century, the greats of the world game appeared at the Mount Florida ground, amazed by the crowds in the terracing, with such passion and affections for clubs and country.

Hampden is also the oldest International football stadium in the world. Indeed, the origin of the name ‘Hampden’ takes many by surprise. The name comes from a English Parliamentarian Civil War soldier, John Hampden, who fought for the Roundheads in the 17th century. A terrace of houses bestowed the Hampden name which overlooked the 1st site of Hampden Park, down the recreation parks beside the Victoria hospital. The Queen’s Park committee felt the name appropriate and also for their second ground, which would later be renamed ‘Cathkin Park’; the future home of Third Lanark.

The popularity of football and the dominance of Queen’s Park allowed the committee of the Spiders to foresee correctly the success of what a new ground could bring. In 1903, Queen’s Park bought the land in Mount Florida and built and new fortress. The opening match was on 31st October; a Glasgow derby Queen’s Park v Celtic. Celtic’s bold bid to claim the win was halted by the passion and a revival of form that would see Queen’s Park run out 1-0 winners at their new home, in a truly spirited match. A taste of the many to follow on the new born turf. 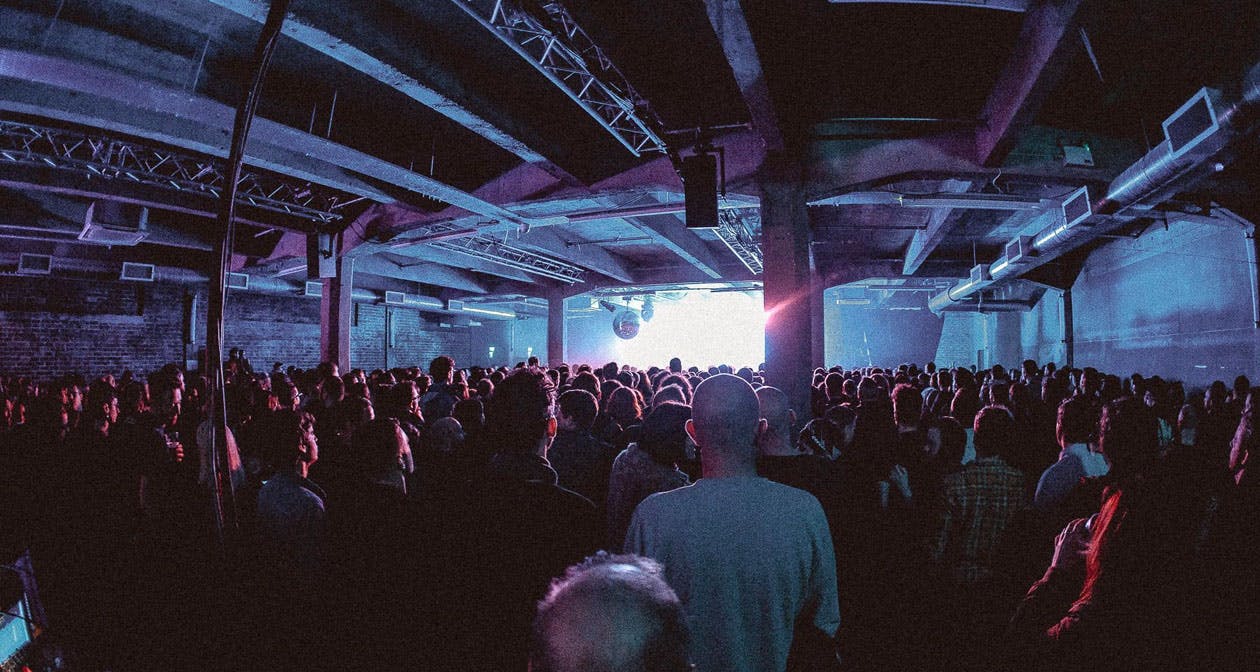 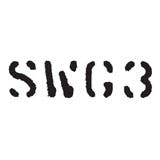 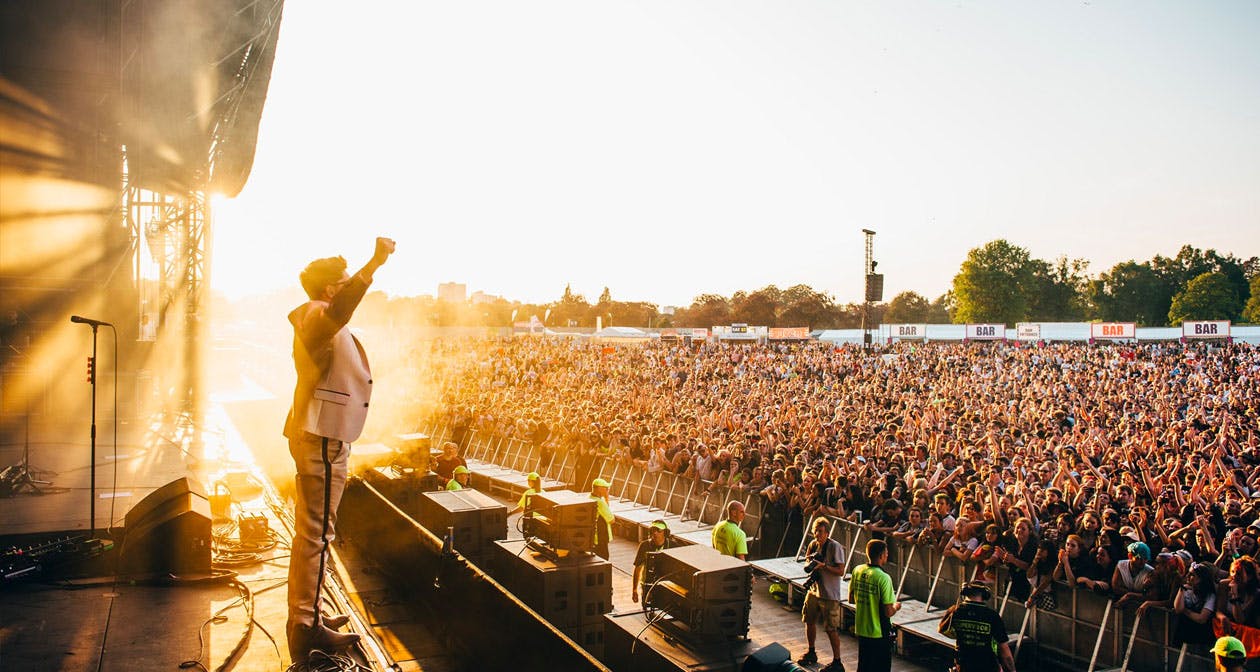 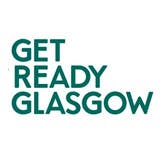 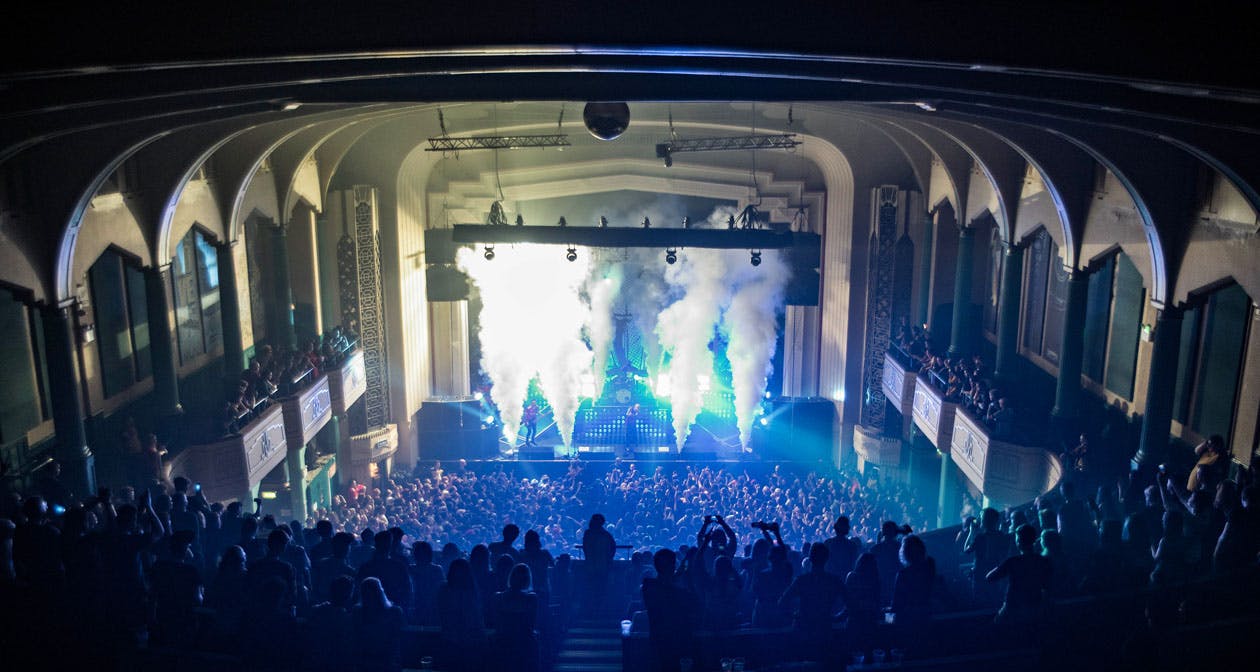 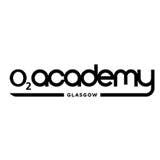 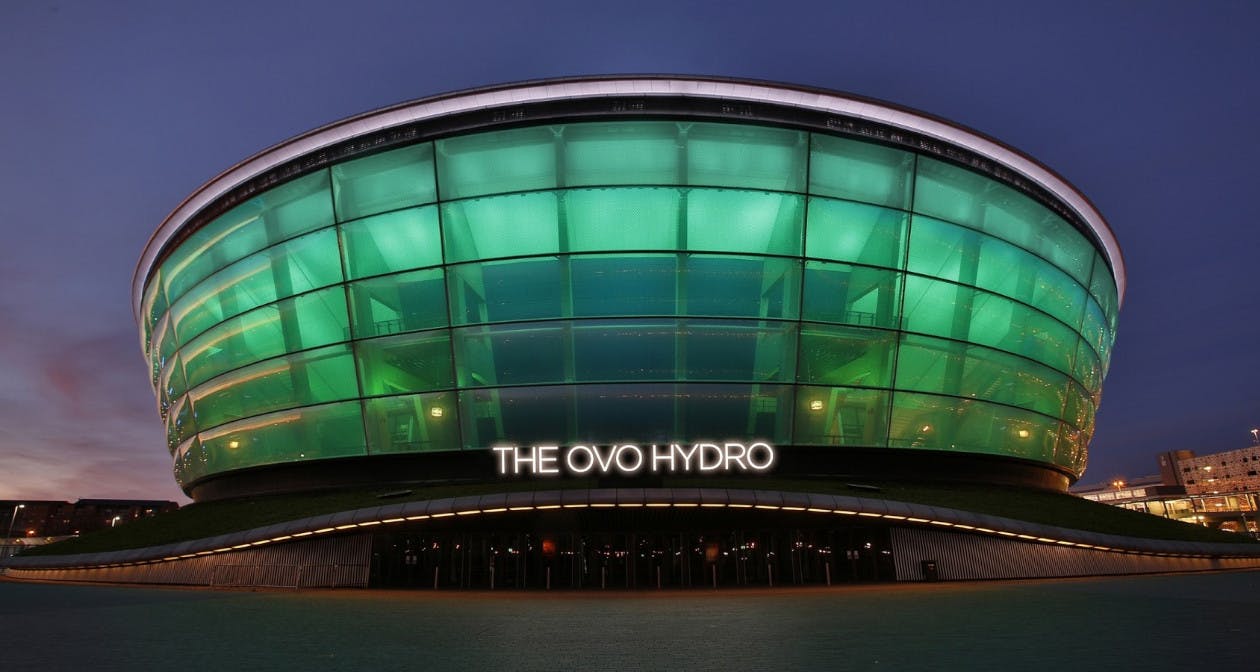 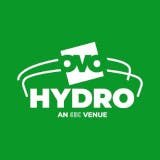 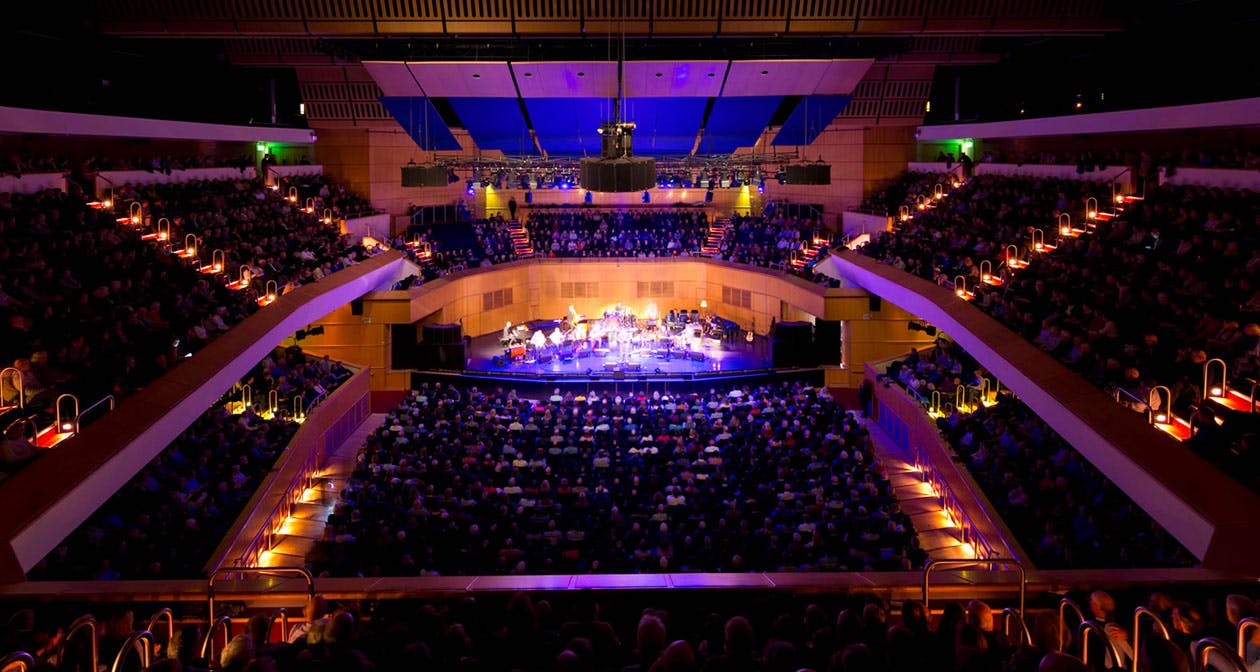 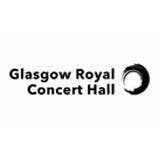 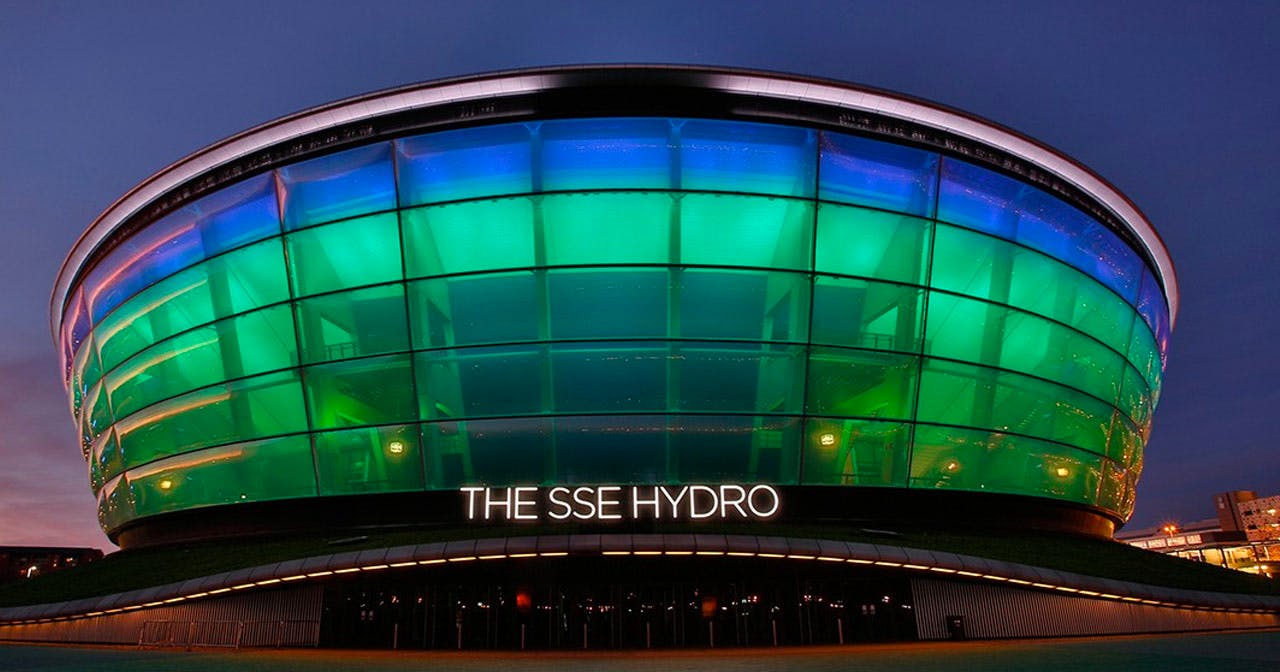 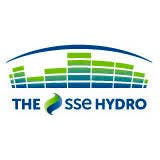