Over the course of her trailblazing career, Charli XCX has earnt critical acclaim across the globe for not only her forward-thinking musical output, but her refreshing entrepreneurial spirit that has seen her carve her own lane on the global pop circuit. Video director; singer; songwriter; documentary maker; radio host; record label boss - there’s nothing the British 26-year-old can’t turn her hand to.
Charlotte Aitchison, aka Charli XCX, has become of the hottest creators of her generation and is the award-winning talent behind the multi-platinum and global No.1’s “Fancy” and “I Love It” and UK Top 10 “Boom Clap”. In 2017, she bookended the year with her ground-breaking, critically-acclaimed mixtapes ‘Number 1 Angel’ and ‘Pop 2’, featured on David Guetta and Afrojack’s global smash “Dirty Sexy Money” and released her standout summer crush anthem “Boys”. A true visionary, Charli took full creative control across casting, directing and producing the accompanying official video, which not only saw her flip the traditional male gaze on its head, but it featured an all-star male cast including Stormzy, Mark Ronson, Diplo, Joe Jonas, Brendon Urie, will.i.am, Riz Ahmed + more, with Charli XCX hailed as a paragon of progressiveness off the back of its release.

And 2018 proved to be yet another stellar year. Following a series of tracks drops – ‘5 In The Morning’, ‘No Angel’, ‘Focus’ and ‘Girls Night Out’, – heralded mixtape shows, which she brought to the UK and Europe from America and a global support tour with Taylor Swift, XCX returned with her throwback, UK Top 15 smash “1999” feat. Troye Sivan. The accompanying video, which sits at 30 million views, was co-produced by Charli and payed homage to standout, cultural references from the year of 1999 throughout.

With two albums under her belt – True Romance (2013) and SUCKER (2015) – XCX is currently in the studio working on her third studio album. 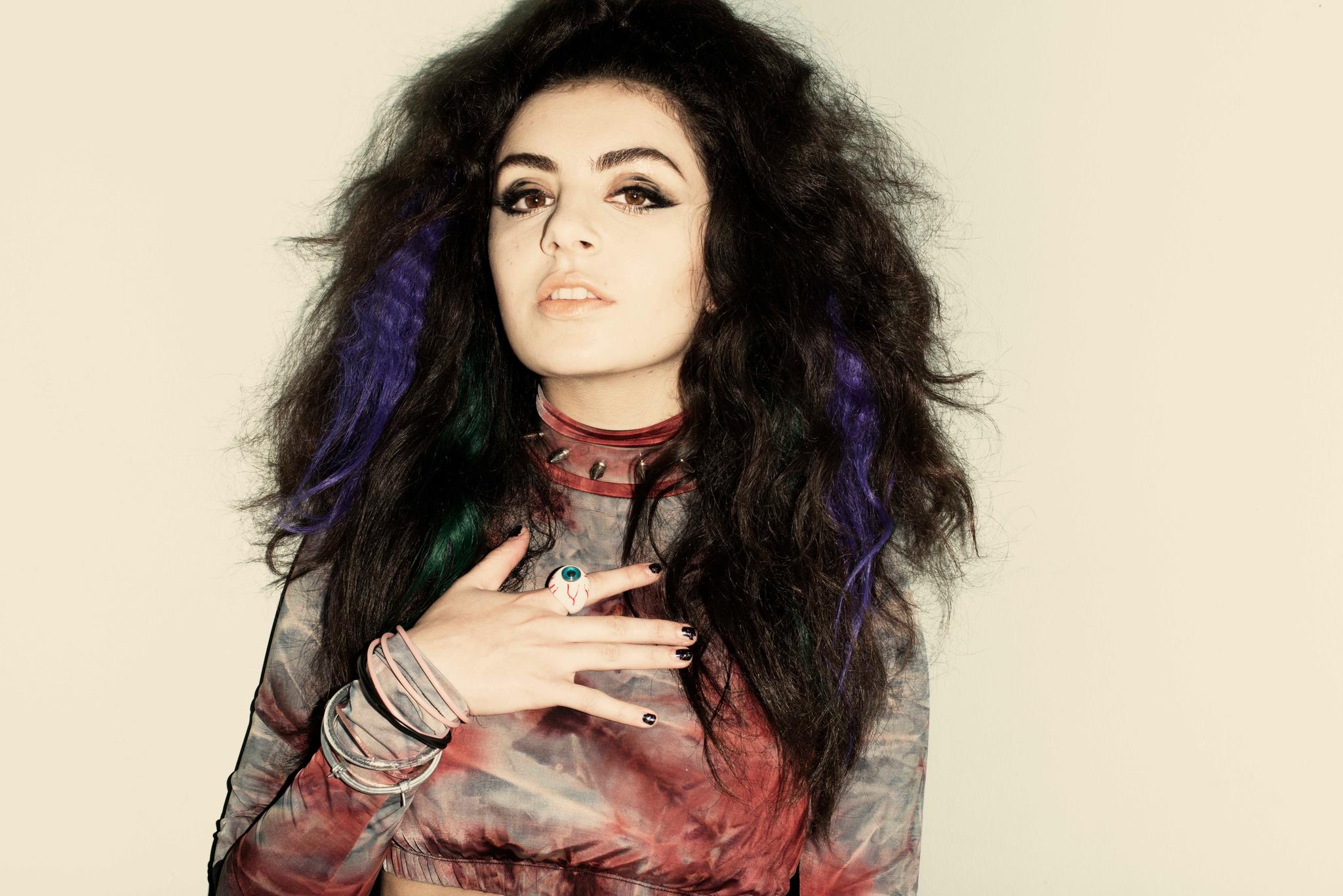