Australian producer YokoO comes from the dreamier, floatier corners of electronic music and has released on All Day I Dream, Get Physical and Kindisch amongst others. Impossible to define his sound in one category, YokoO is known to weave an amalgam of genres throughout his DJ sets - you can expect elements of house, disco, funk, techno, afro and everything in between for a vibrant sonic experience as soon as he cues up the first the track.

Tel Aviv born producer Chaim is known for his tapestry of organic sounds which have been released on BPitch Control, Rumors, Cocoon, Supplement Facts, Visionquest and lots more. He returns to our Middle Floor on 23rd March with a live set.

Conducting experimental techno for critically acclimated imprints like Stroboscopic Artefacts and Innervisions to name a few, Yotam Avni is a multi-disciplined producer. A longtime local hero of Tel-Aviv’s nightlife scene Avni is best known for his diverse, long sets spreading from spirited house to modern techno in one seamless blend.

Our residents, Kyle E and Luther Vine, complete the bill in the Middle Floor.

Emerging from the downtempo scene, a collective of DJs and artists from around the world have joined forces to create Pachamama. Drawing influence from a musical syntax that spans the globe, the tones of Pachamama include a kaleidoscope of tribal and cultural forms, all locked into the familiar structures of Berlin's house and techno scene. Creating an organic aesthetic that focuses on stimulating the senses, Pachamama's dedicated music team build the perfect environment to let go and connect.

Channeling festival style vibes, Only As Unique As You Are will be showcasing their bespoke funky clothing, accessories and hats making you look and feel Only As Unique As You Are! Disco Dust are joining too, their products are used as tools to create, to express yourself, to be free and to inspire others to do the same. They want to look after the environment in style and have fun while they do it.

**************
Egg London is a strictly 19+ venue. Club scan is now installed in the venue at the front door, which means everyone attending Egg must have a valid form of photo ID to present to be scanned on entry. The accepted forms of ID are: unexpired passport, driving license, provisional driving license, photo cards featuring the pass hologram. Photocopies, photos or screenshots of IDs are not accepted. 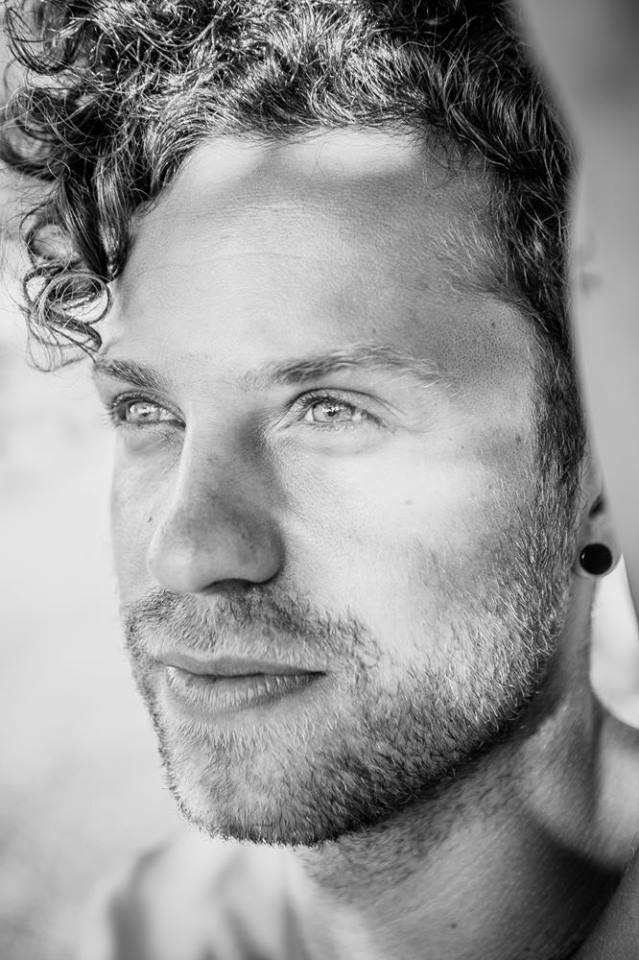 YokoO is no stranger to house music in all its deepest forms. A studio head in the true sense of the word, he spends much of his time pondering basslines and warm synth riffs that heat up dancefloors the world over. With releases on highly regarded labels such as Musik Gewinnt Freunde, Moodmusic, Plastic City and Kina Music, YokoO has marked out a spot for himself in the global house music scene with talent being sought after from every corner of the world. His musical intuition drives his production... View More 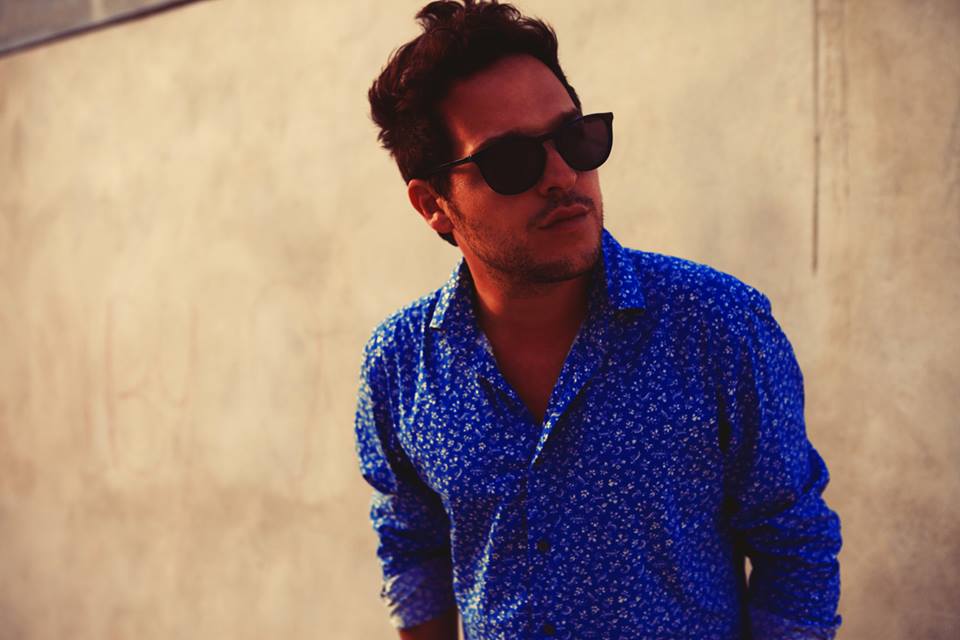 Chaim is a true stand out artist in today's fast paced electronic world. After the first wave of stunning releases for labels like Supplement Facts, Cocoon and MBF, for over a year now Chaim has worked exclusively with the Berlin based BPitch Control imprint. His recent acclaimed output, like is debut album 'Alive' in spring 2011, has proven his powerful, individual productions to be some of the highest quality club tracks around. Fusing solid bass heavy grooves, clearly inspired by his love for those... View More