NATURAL SELECTION are thrilled to announce their first rave of 2019 at FOLD, London, bringing another savage lineup consisting of some of the most cutting-edge artists in the scene:

Since his earliest productions in the early 90s, Amsterdam’s electronic music pioneer Steve Rachmad aka STERAC, has always focused on the no-nonsense, darker, and deeper side of Techno. The Sterac discography consists of classic tracks on labels such as M-Plant and Tresor, with the 2012 remixes of his legendary album Secret Life Of Machines (1995) demonstrating the lasting quality of the Sterac oeuvre.

2017 saw a long awaited return to action for this highly esteemed producer with the album ‘Exhilarator’ on Delsin Records.

CLARO INTELECTO continues to mix up Techno, Electro, IDM and abstract electronic styles into his own unique forms with Delsin since the Second Blood EP in 2012. Besides Peace of Mind EP, key releases also include the albums Metanarrative and Reform Club, and a series of Warehouse Sessions 12″s.

At the forefront of the French Techno scene, ANTIGONE is today a leader and
mentor for a whole new generation of electronic music producers and DJs. His entry into the world of electronic music has been highly acclaimed with his initial
EP 'Forbidden Works' published by Construct Re-form. Antigone followed his debut with the 'Menace of Species' release on Concrete Music, offering him a warm welcoming by his peers. Tracks like 'As I walk to you' for Construct Re-Form or his EP 'The Day the Sky Fell' (for Indigo Area) illustrate his very personal melodic and melancholic style in his productions.

Natural Selection co-founders and residents KODAH and FUNK ETHICS, will be bringing the most cutting-edge, underground electronic styles as usual throughout the event.

Please make sure to bring your ID for a smooth entry. 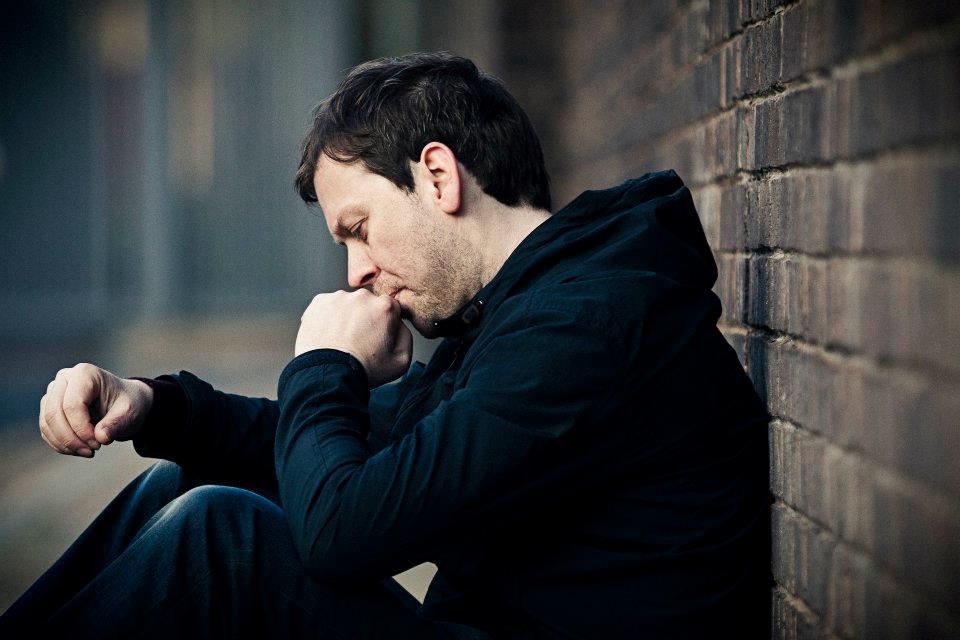 Claro Intelecto – known to the parents who bought him a first synth at age ten as Mark Stewart – is a wise old head when it comes to music production. He learnt the hard way, before the days of downloadable software, instead playing around with tracker programs, wrestling with various sequencers, toying with Octomed and later sampling using Cubase, all the while putting into practice the skills he... learnt from his piano tutor. Not bad for someone who, at the same time and having dropped out of art... View More