Table located on the main floor.

Table located in the center of the main floor.

E11EVEN MIAMI, The world’s only 24/7 Ultraclub is entertainment reimagined. An immersive adventure, encompassing the luxury and sophistication of a one-of-kind experience. The award-winning landmark destination presents a series of the most spectacular live shows ever performed inside a nightclub. World class aerialists, acrobats, contortionists, and dancers bring the highest level of circus and performance art, choreographed to original music against the backdrop of the state-of-the-art sound & lighting technology. Known for presenting unforgettable up-close-and-personal live performances and appearances by some of the biggest names in the music industry such as Drake, Miley Cyrus, Usher, Nicky Jam, The Chainsmokers, Nicki Minaj, Leo DiCaprio and Sting. Offering premium bottle service and a delectable food menu all provided in an alluring environment that is both sexy as it is sophisticated, it’s truly a five-star hospitality nightlife experience like no other.

Ticket purchaser must arrive with entire group upon entry and present valid photo ID along with matching credit card used at purchase. If the purchaser will not be entering with the entire group, please contact tixr.desk.com/  to change the names on your PDF tickets.

Ticket only guarantees entry before 2AM. Guests arriving after 2AM on the night of the event must pay the difference between their ticket price and the current doorentertainment fee.

DRESS CODE: Upscale and stylish nightlife fashion. No oversized clothing, including but not limited to t-shirts and pants. No beachwear permitted, such as shorts, tank tops, flip-flops, baseball caps, jerseys, etc. 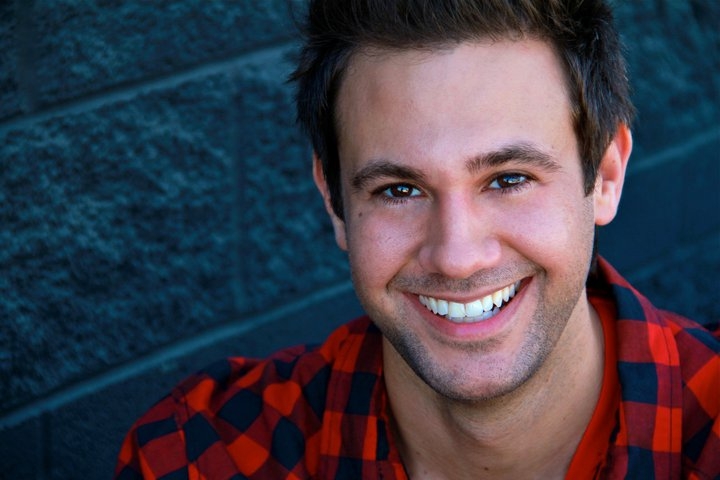 Jim Saviano, otherwise known as DJ SAVI, quickly bacame one of the most sought after deejays currently working in Los Angeles. The hype is nothing shy of well deserved: This summer alone he has played with: Benny Benassi, Kaskade, Paul Oakenfold, Edward Maya, Nervo & The Manufactured Superstars. He has caused impromptu club performances out of Ne-Yo, T-Pain, & Chris Brown. Savi was selected to play the official VMA after party with Swizz Beatz, as well as performed along side LMFAO, Shiny Toy Guns,... View More