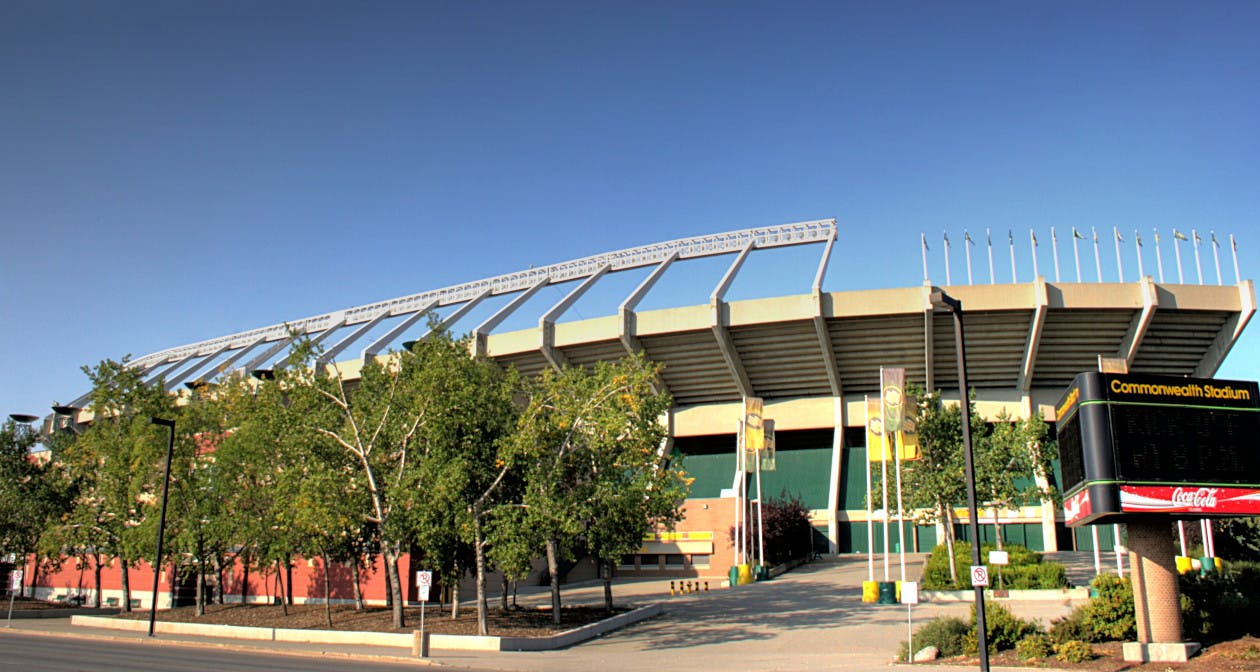 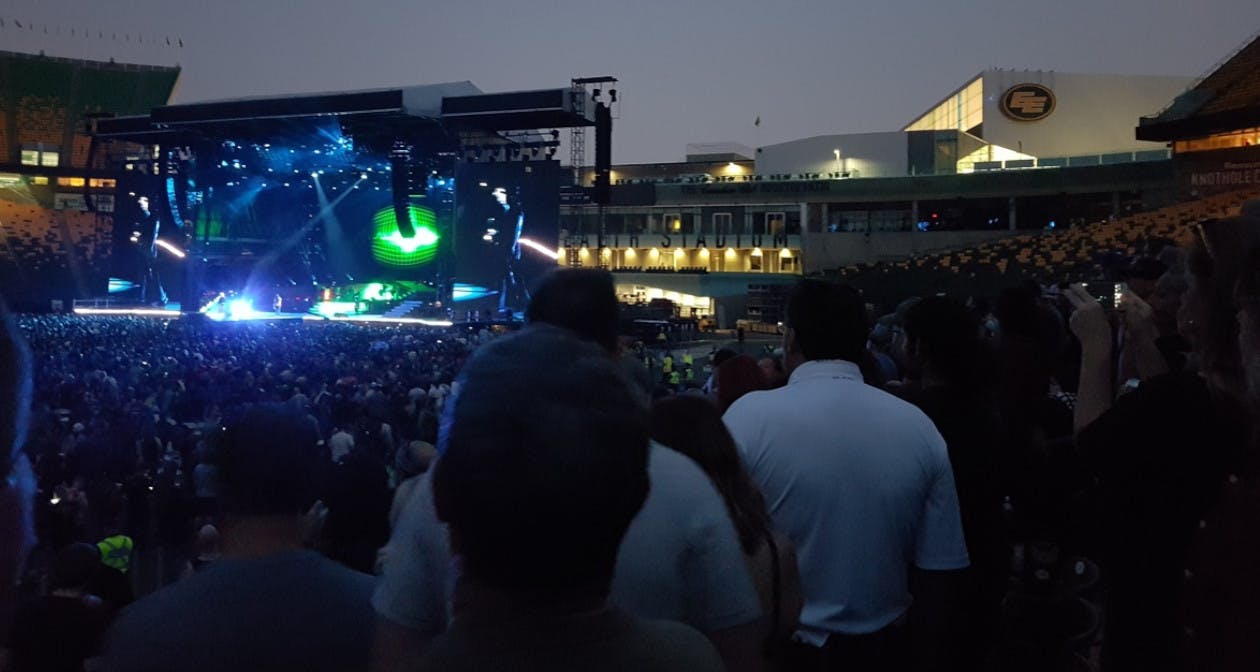 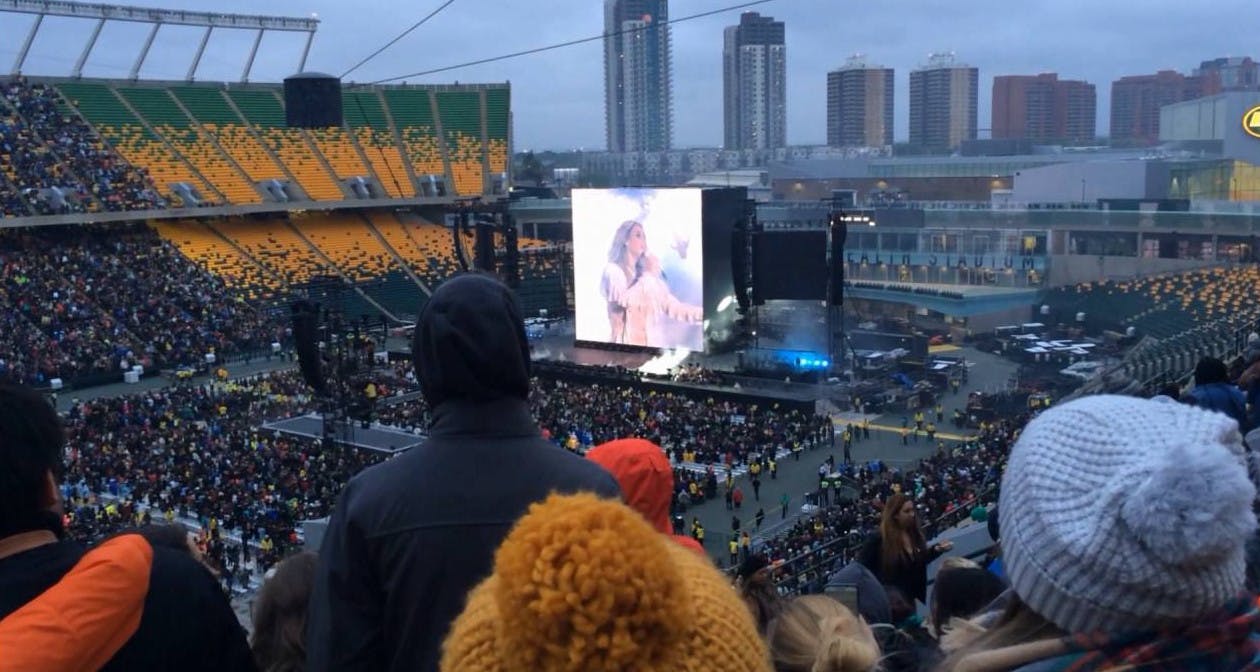 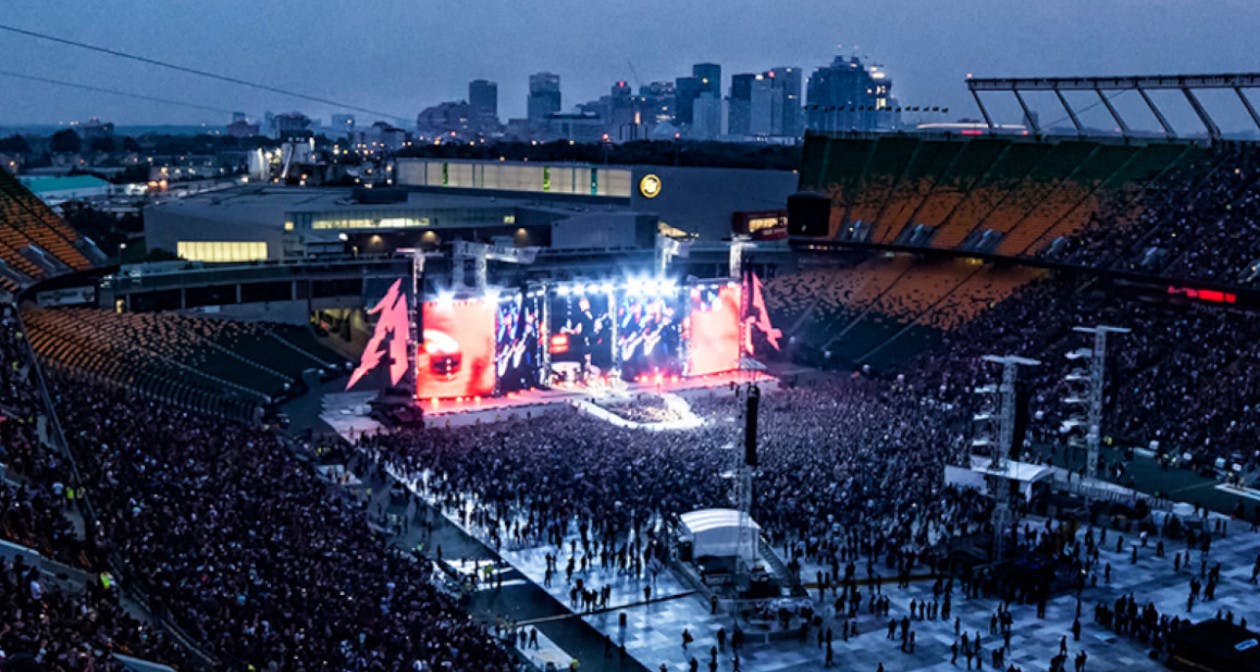 Commonwealth Stadium, known as The Brick Field at Commonwealth Stadium during Edmonton Elks events, is an open-air, multipurpose stadium located in the McCauley neighbourhood of Edmonton, Alberta, Canada. It has a seating capacity of 56,302, making it the largest open-air stadium in Canada.

With a seating capacity for 56,400 fans and home of the Edmonton Elks football club, Commonwealth Stadium is an excellent venue for world-class events including major sports events and concerts. This 42-acre complex just minutes from the city centre promises an unforgettable experience for everyone. 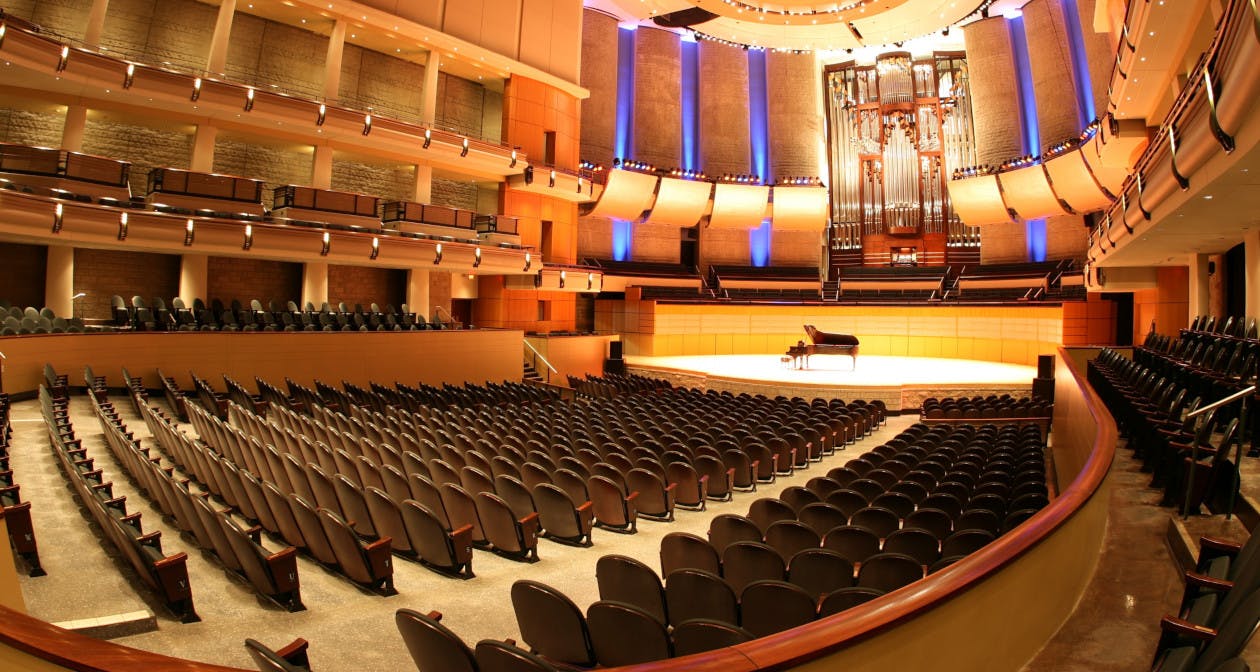 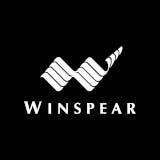 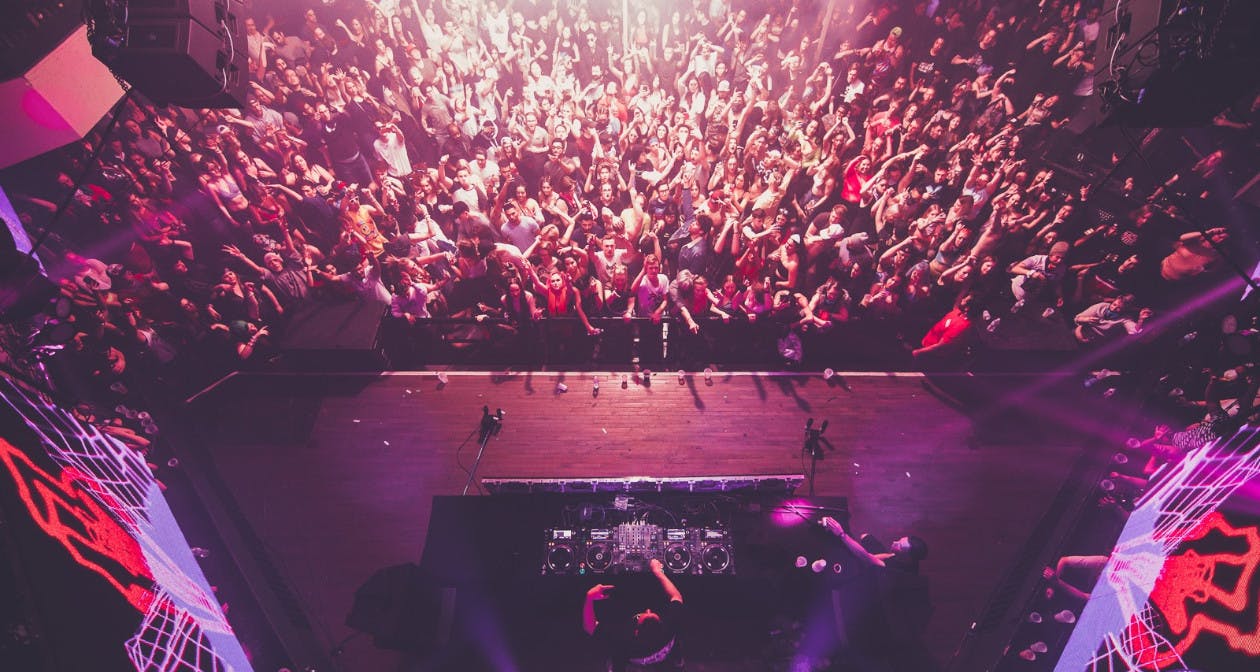 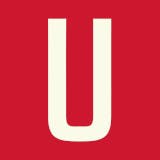 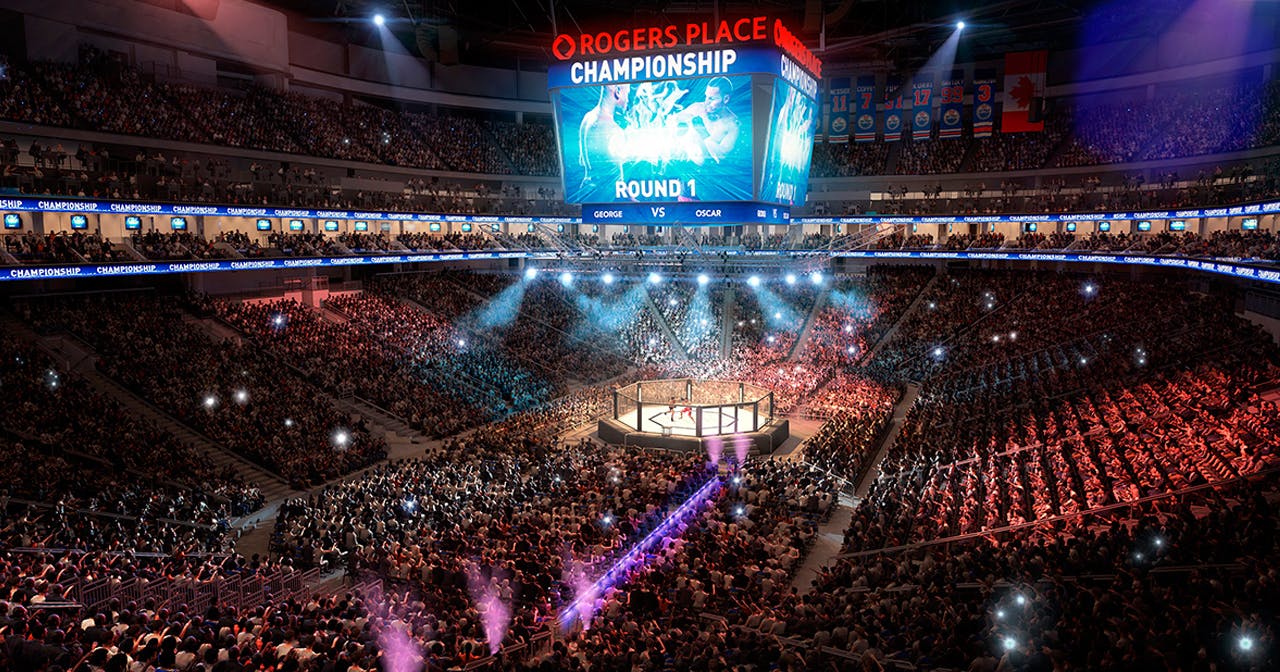 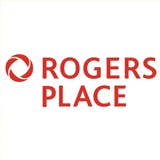 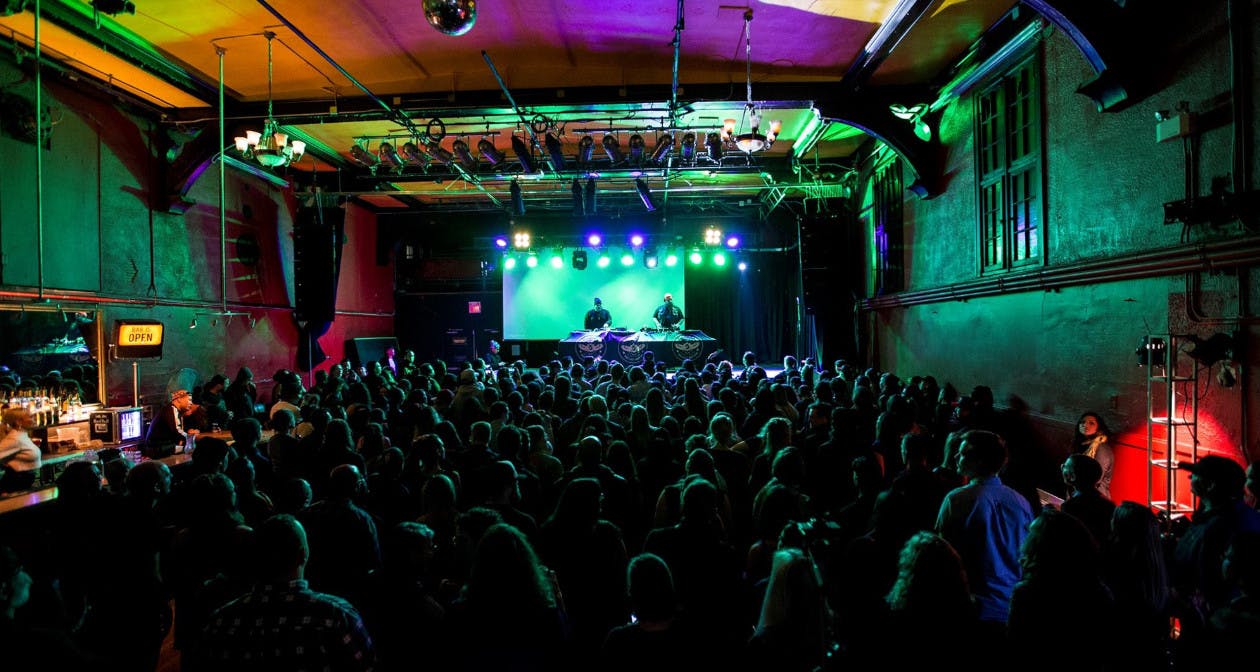 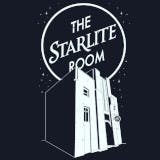 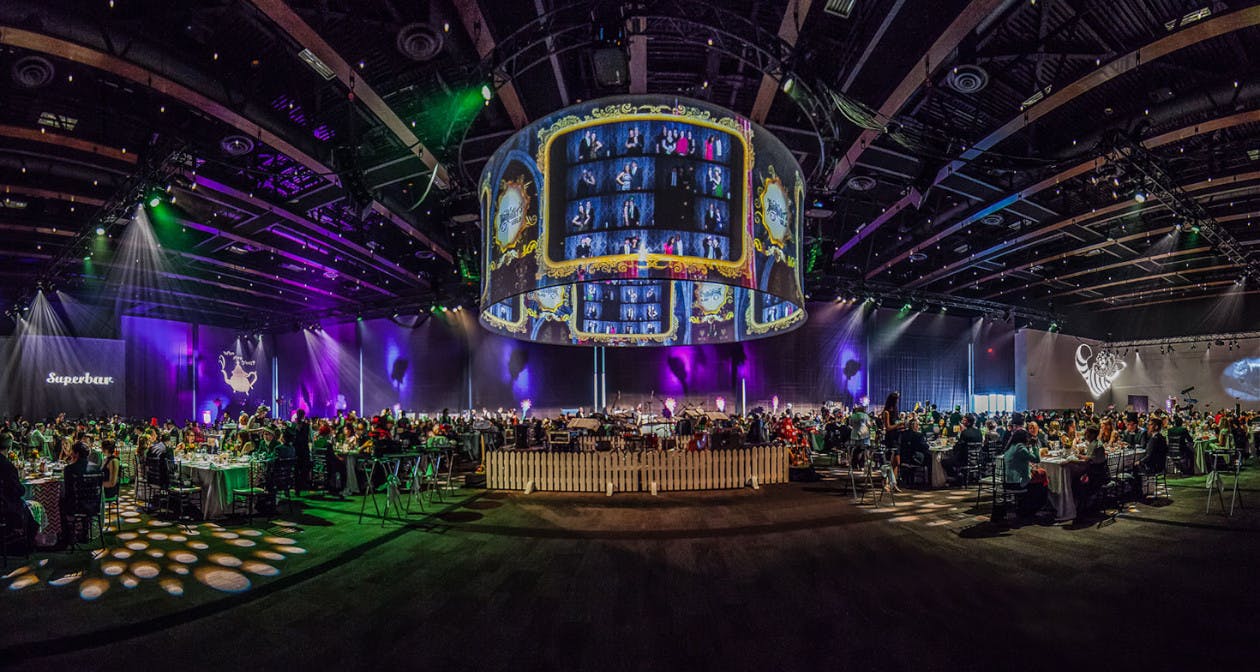 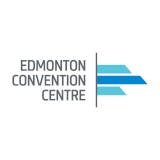 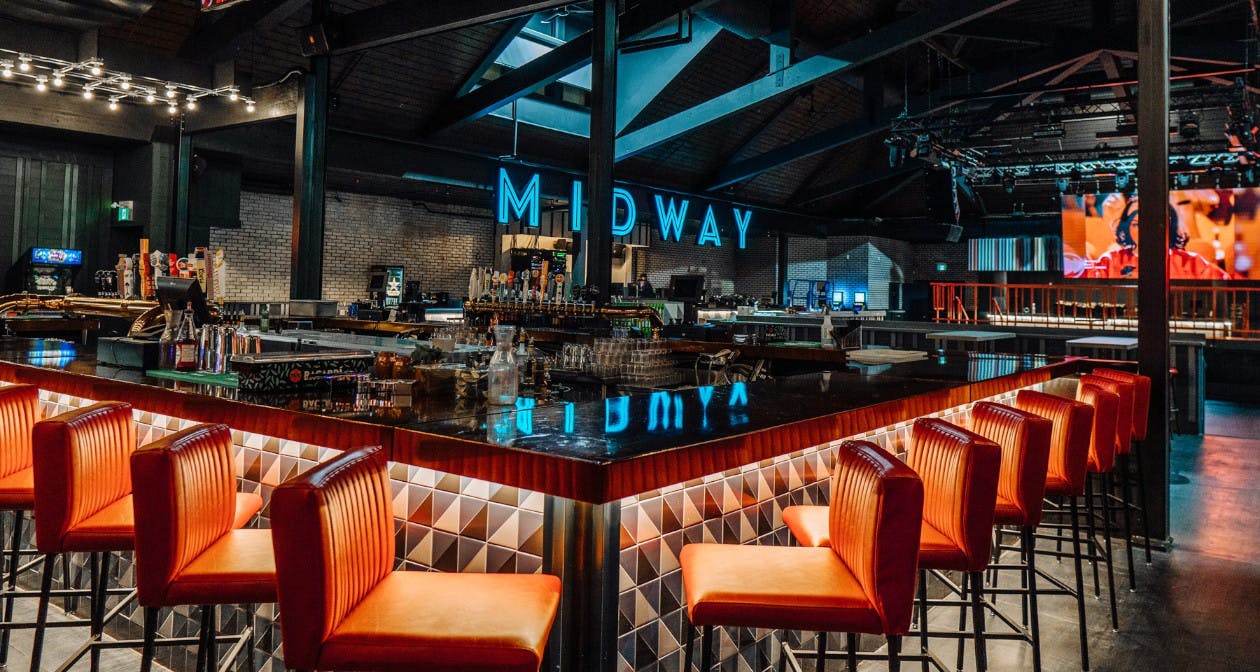 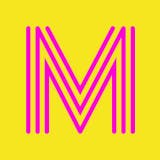