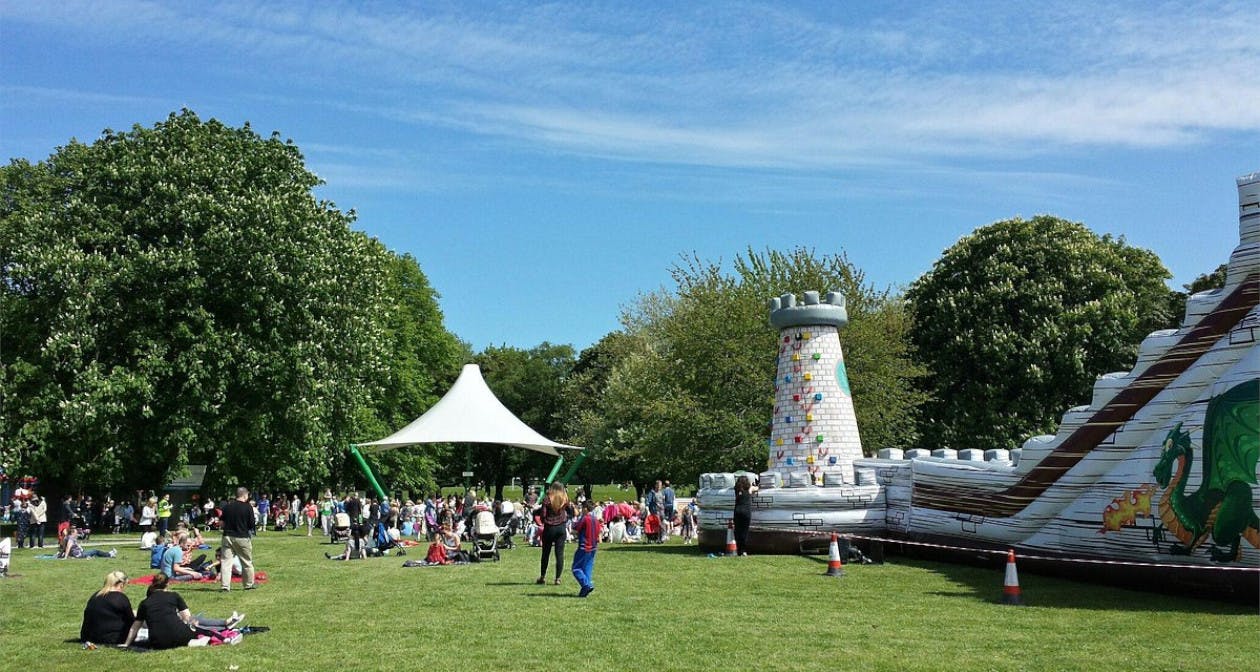 Fairview Park is situated in the heart of Fairview near Clontarf, just North of Dublin City. This 20 hectare park is noted for its seasonal bedding displays, valuable sports fields, a children's playground, skate park, a live willow zen garden and tree-lined walks. An additional amenity at the park includes a pavilion where bands sometimes perform. Originally a tidal mud flat which was used for land fill in the early 1900s, the park was developed in the late 1920s. It was refurbished in 2012.

Across the railway line is the Traffic School, all-weather 400 metre athletic track and five-a-side football pitches. Across the Fairview Road is Bram Stoker Park at Marino Crescent named in memory of the writer who was born at No 15. This house was acquired by the Corporation in the mid 1980s but not open to the public. 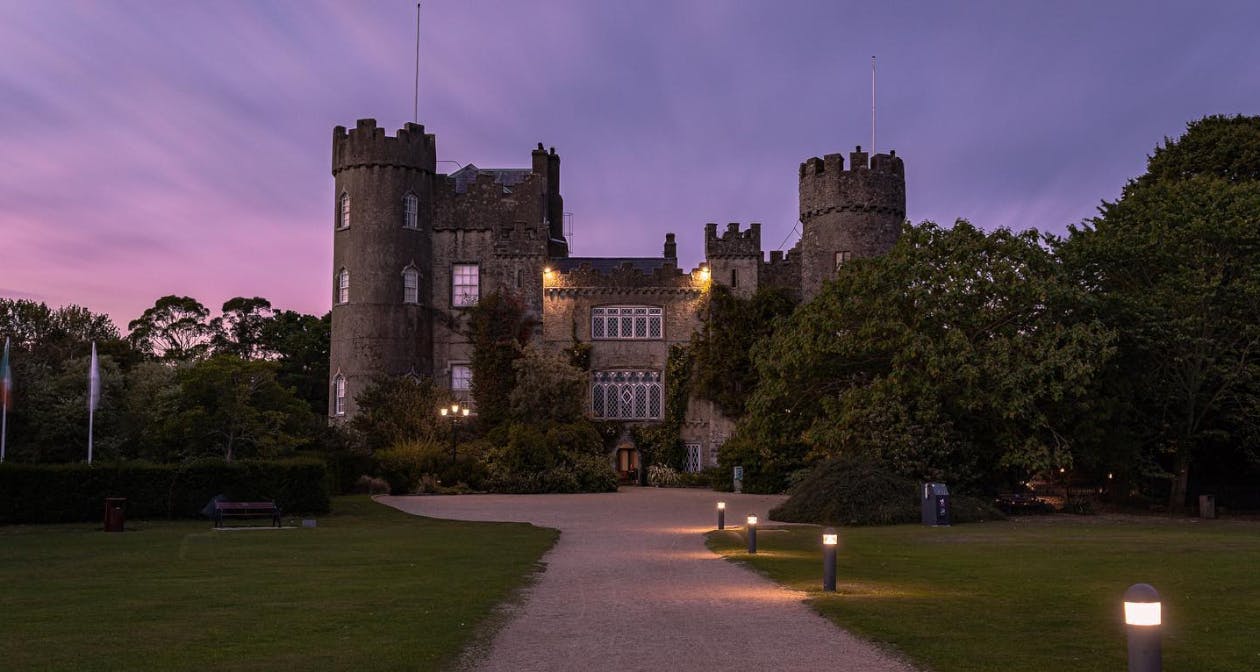 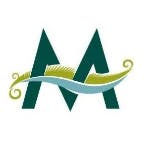 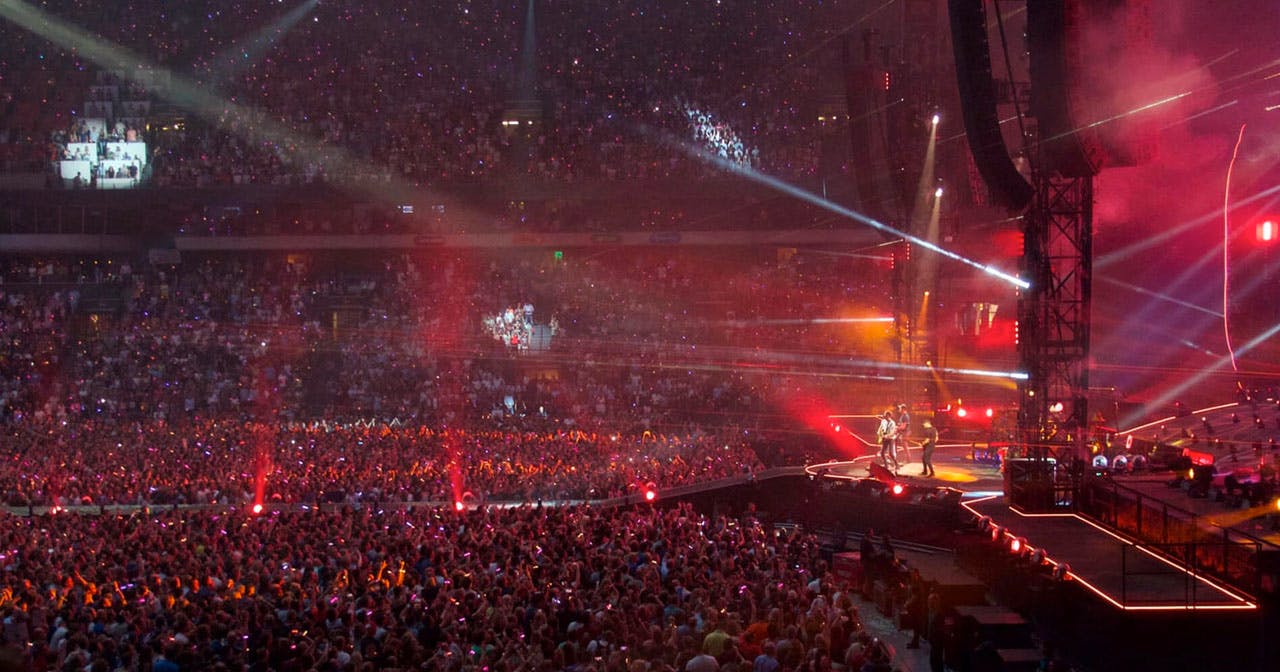 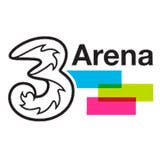 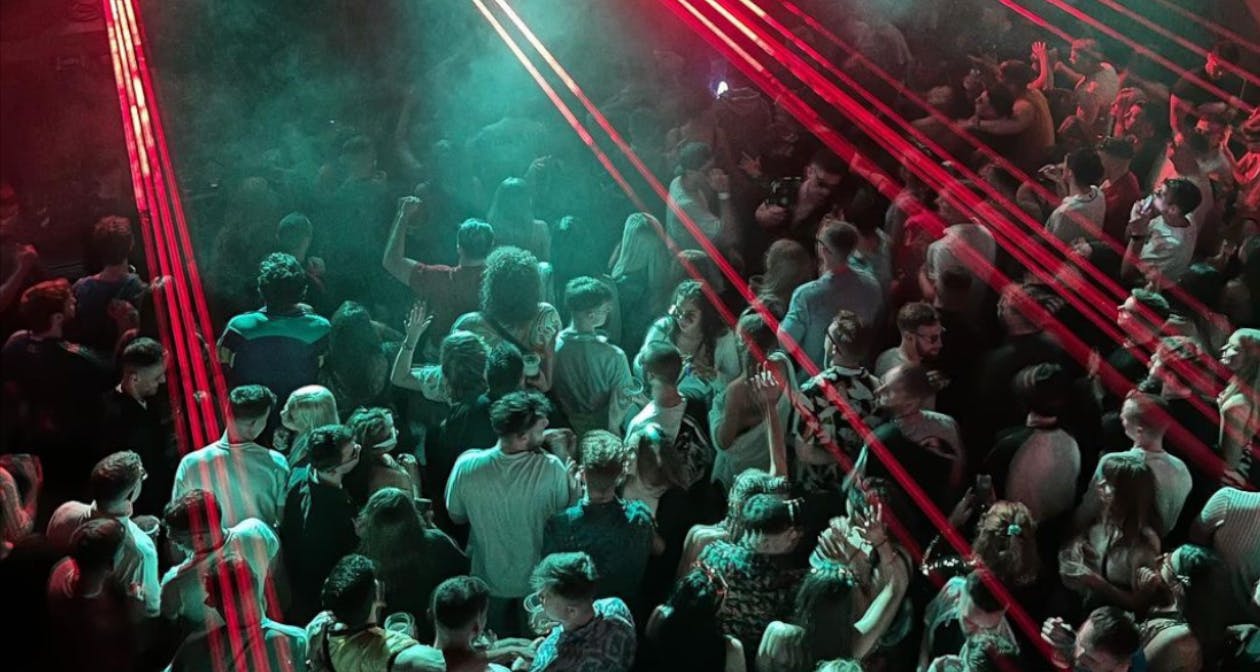 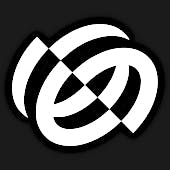 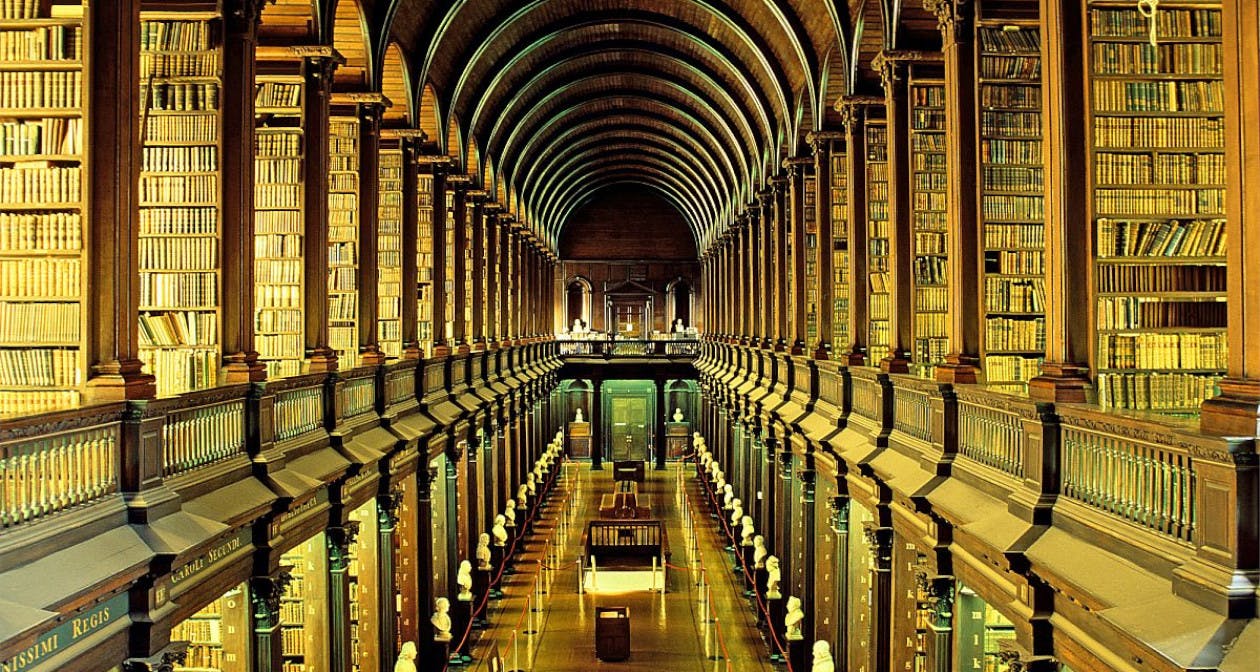 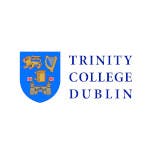 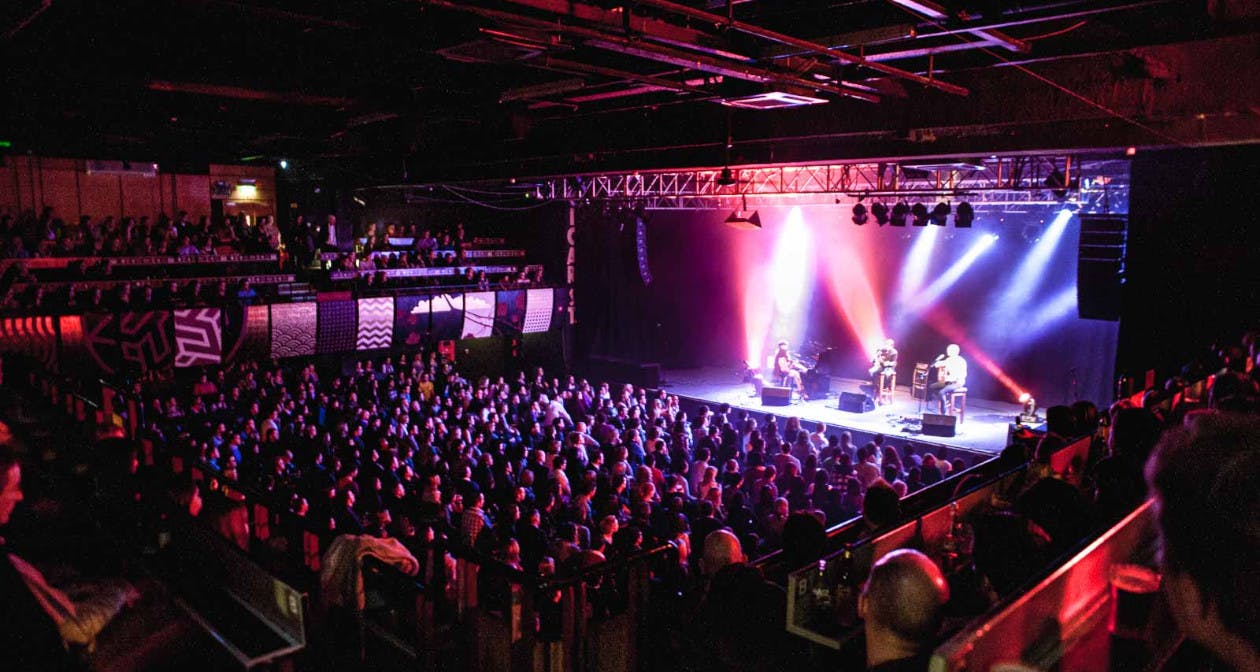 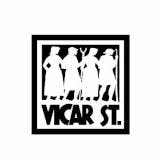 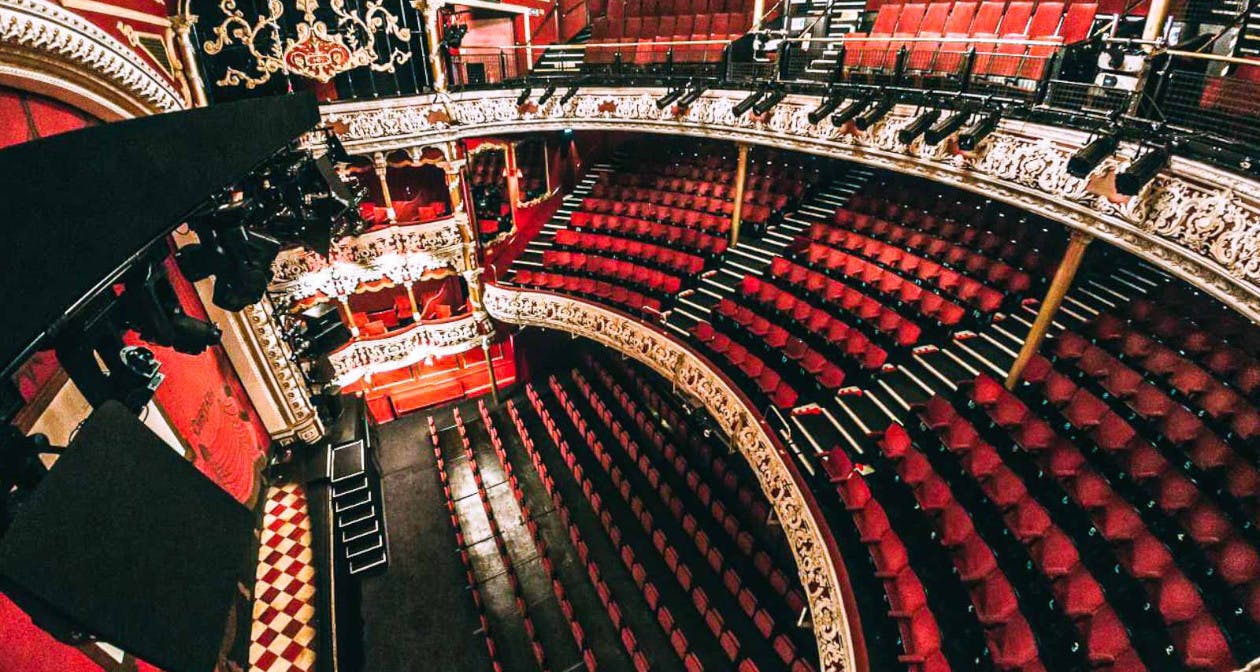 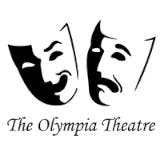