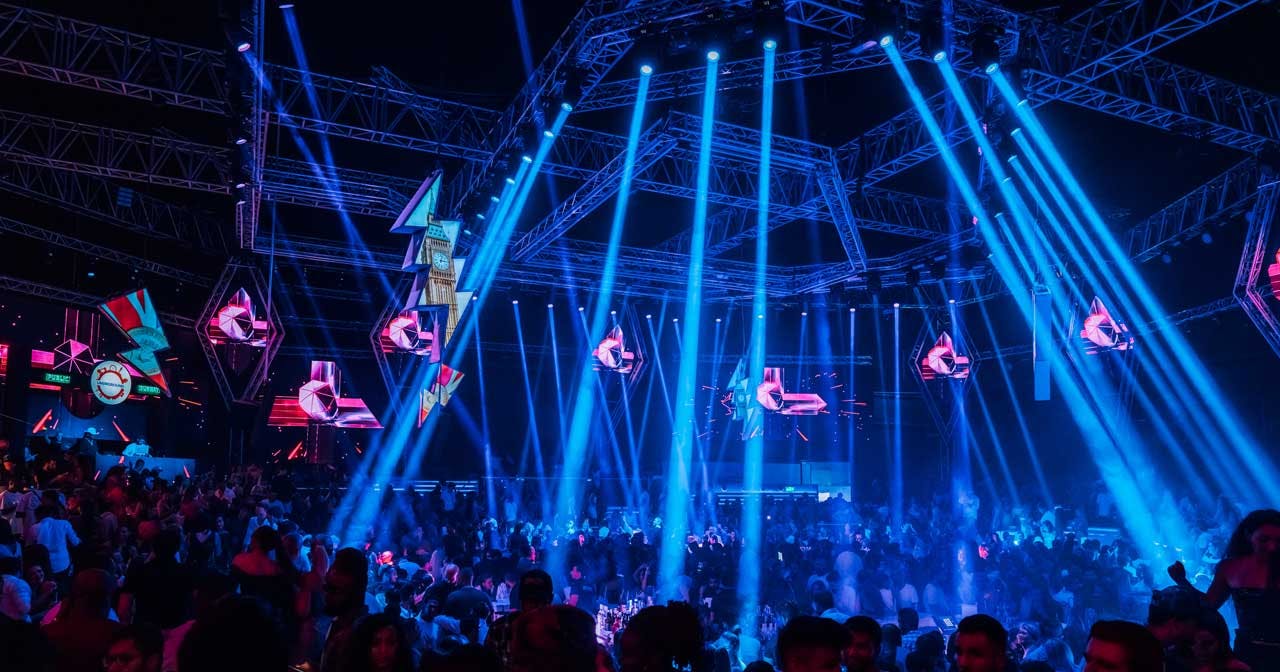 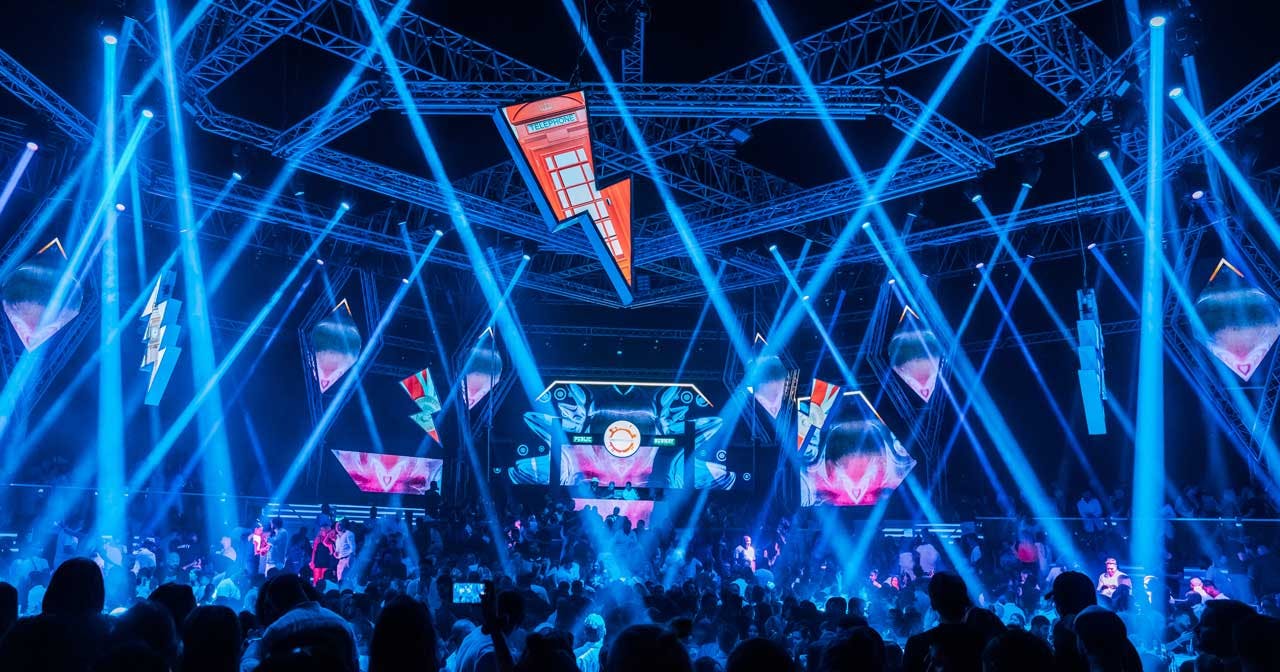 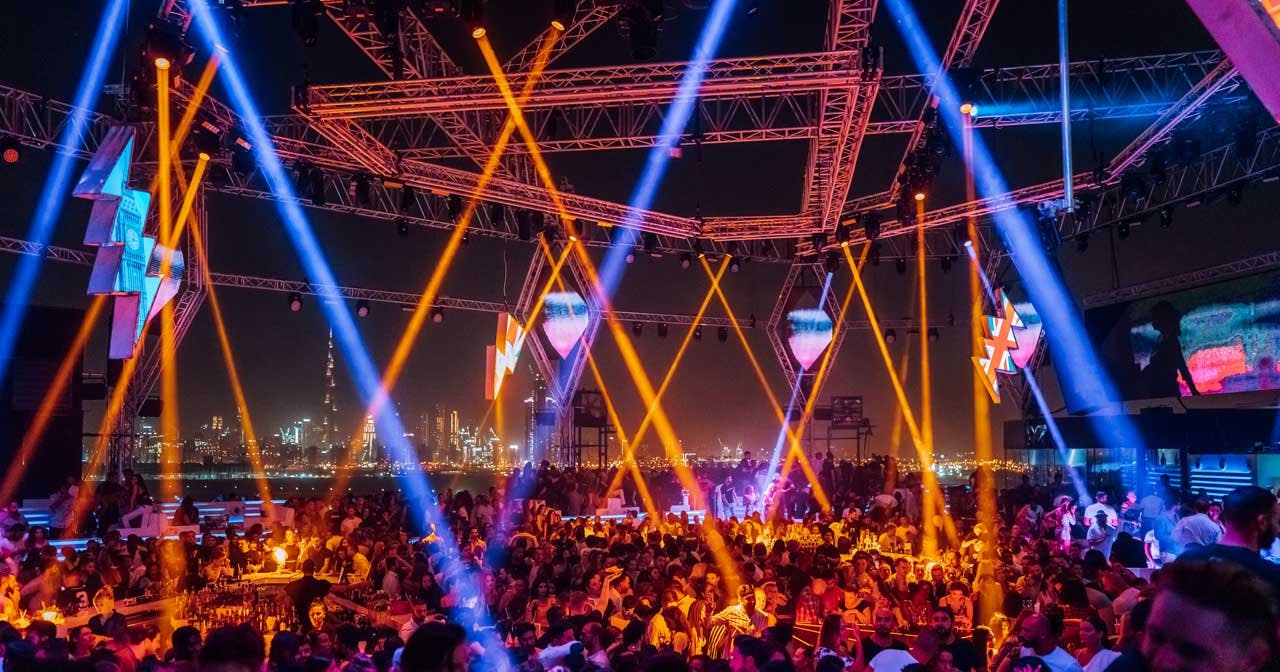 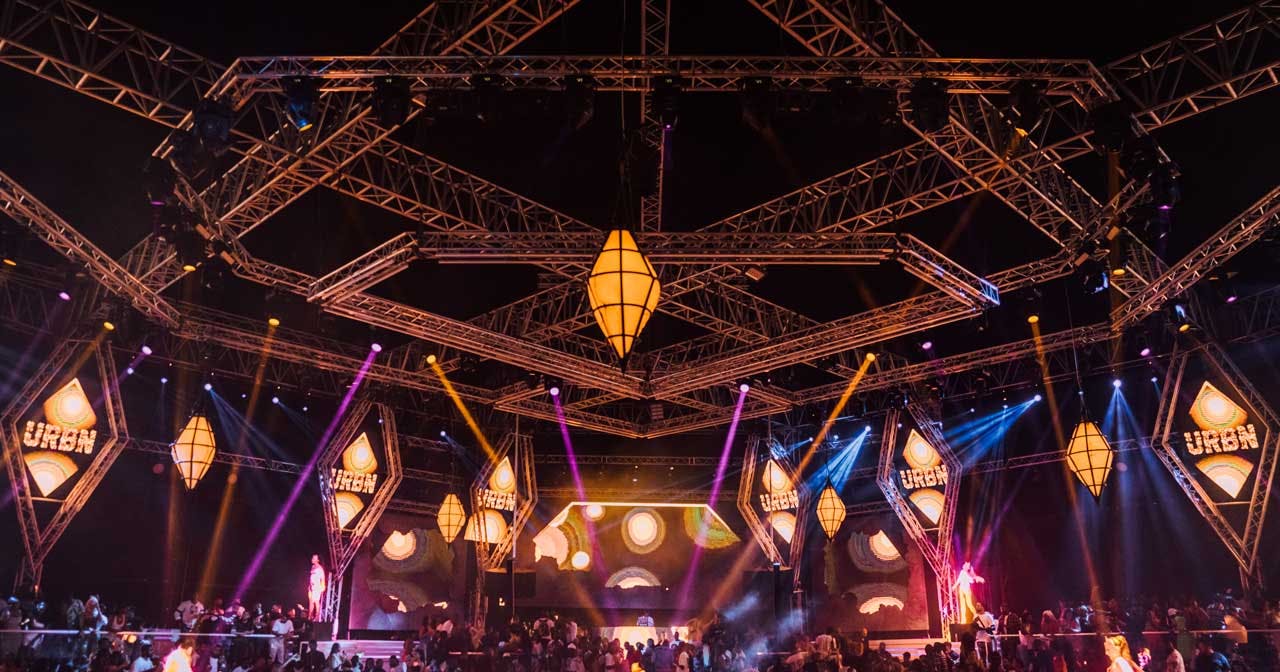 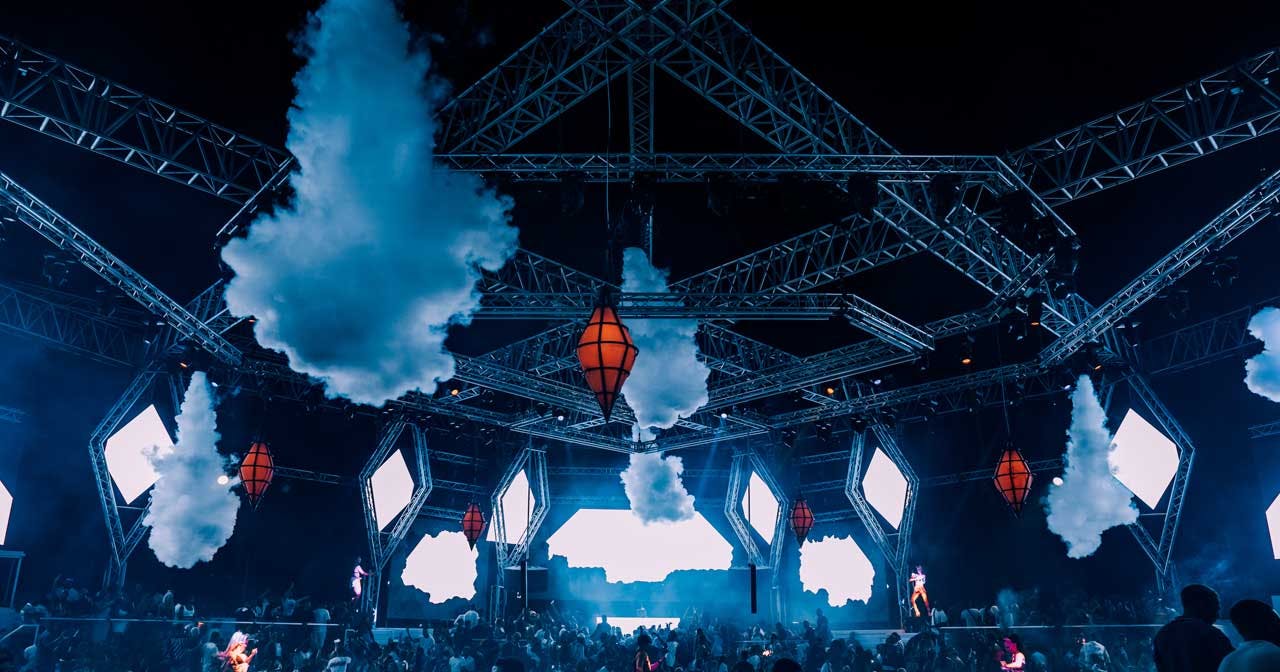 Not many clubs in Dubai city can claim to have introduced the concept of outdoor rooftop clubbing to the nightlife scene. WHITE Dubai, a revolutionary nightclub that is the sister concept of WHITE Beirut, made history right from the time it opened its doors at Meydan Racecourse Grandstand. With its immaculate location, WHITE Dubai is the ultimate go-to party destination to steer anyone’s evening escapades in the right direction, a night full of energy, thumping music, and an overall feel-good vibe. The venue is home to three distinct club nights, URBN, UNDRGROUND & PURE, each with its own distinctive personality, carving out an eclectic niche in a competitive market and attracting thousands of dedicated fans through the doors each week. The gorgeous open-air venue hosts spectacular light shows and hip-hop performances all under the beautiful night sky of Dubai that is befitting each night’s individuality. WHITE Dubai gets transformed for each event, putting it in a rarefied global clubbing elite among the few international venues which also undergo nightly makeovers. WHITE Dubai is no stranger to big names with artists such as French Montana, Nelly and Akon having performed at this Dubai night club in the past. The venue is known to bring down major acts, and you can expect to be treated to an exciting line-up each season. 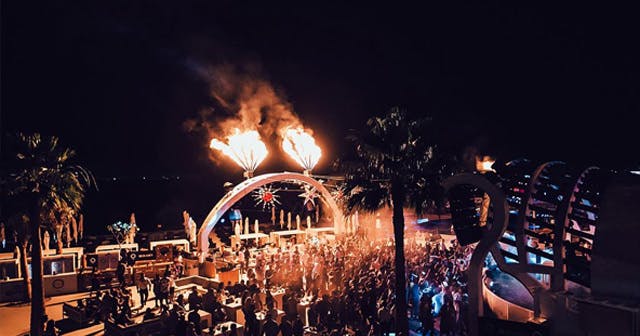 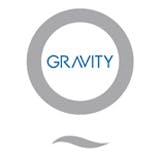 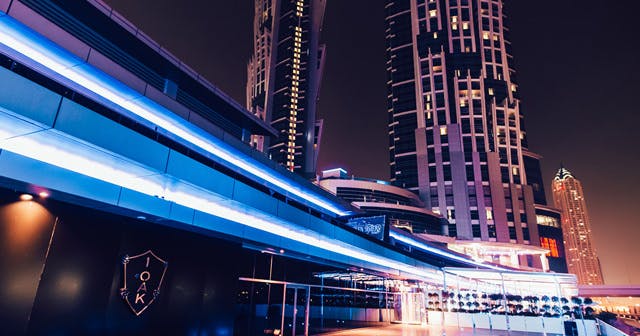 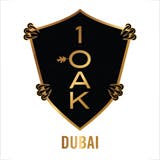 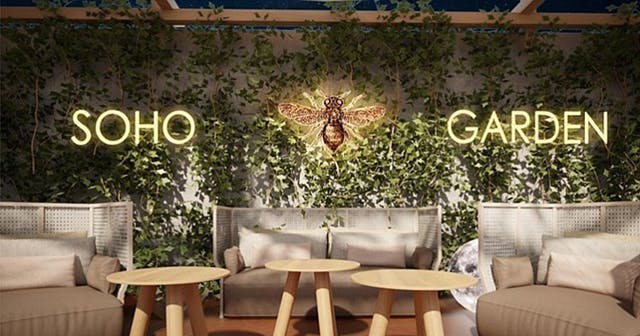 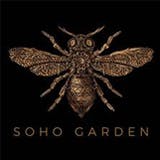 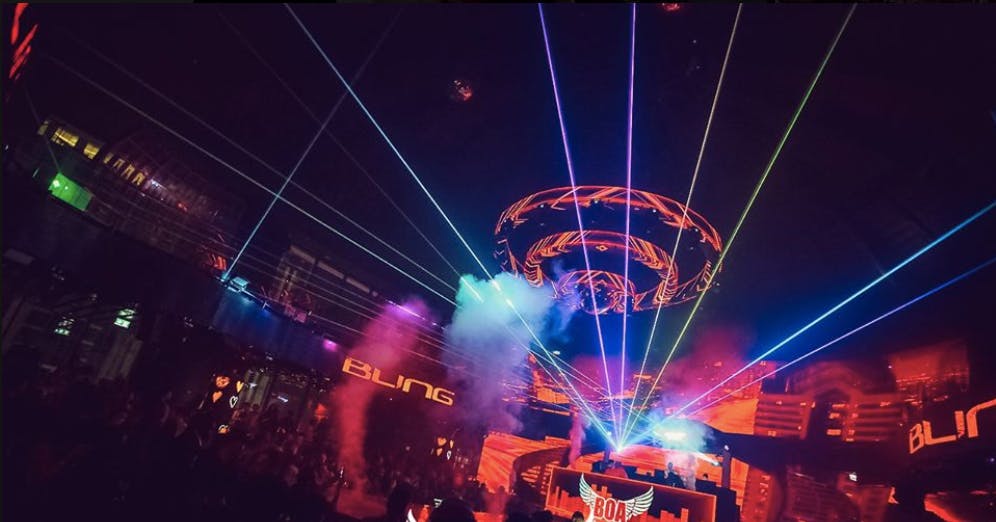 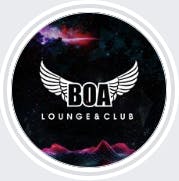