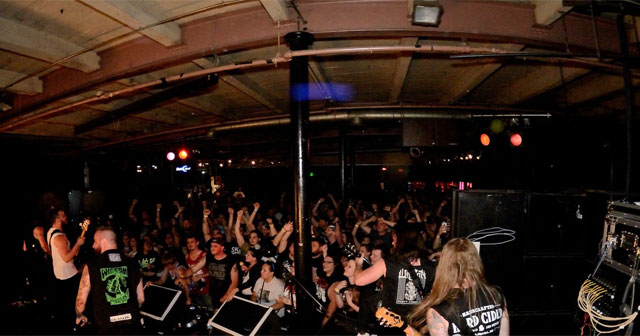 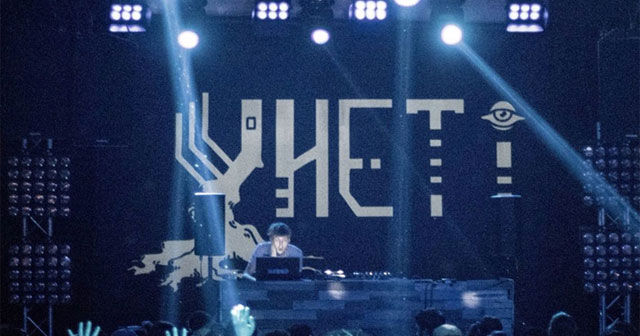 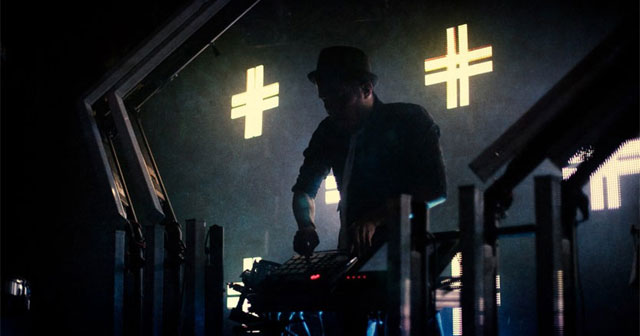 The Magic Stick got its start in the early 90's when the Majestic's owners removed eight bowling lanes from the second floor alley, replacing them with ten pool tables and a dance floor. The concept quickly caught on as the basement motif provided an ideal backdrop for the burgeoning garage, alt rock and electronic scenes in Detroit. Later, the remaining four upstairs lanes were removed and the dance floor was expanded to complete the construction of what would become one of city's legendary rock rooms.