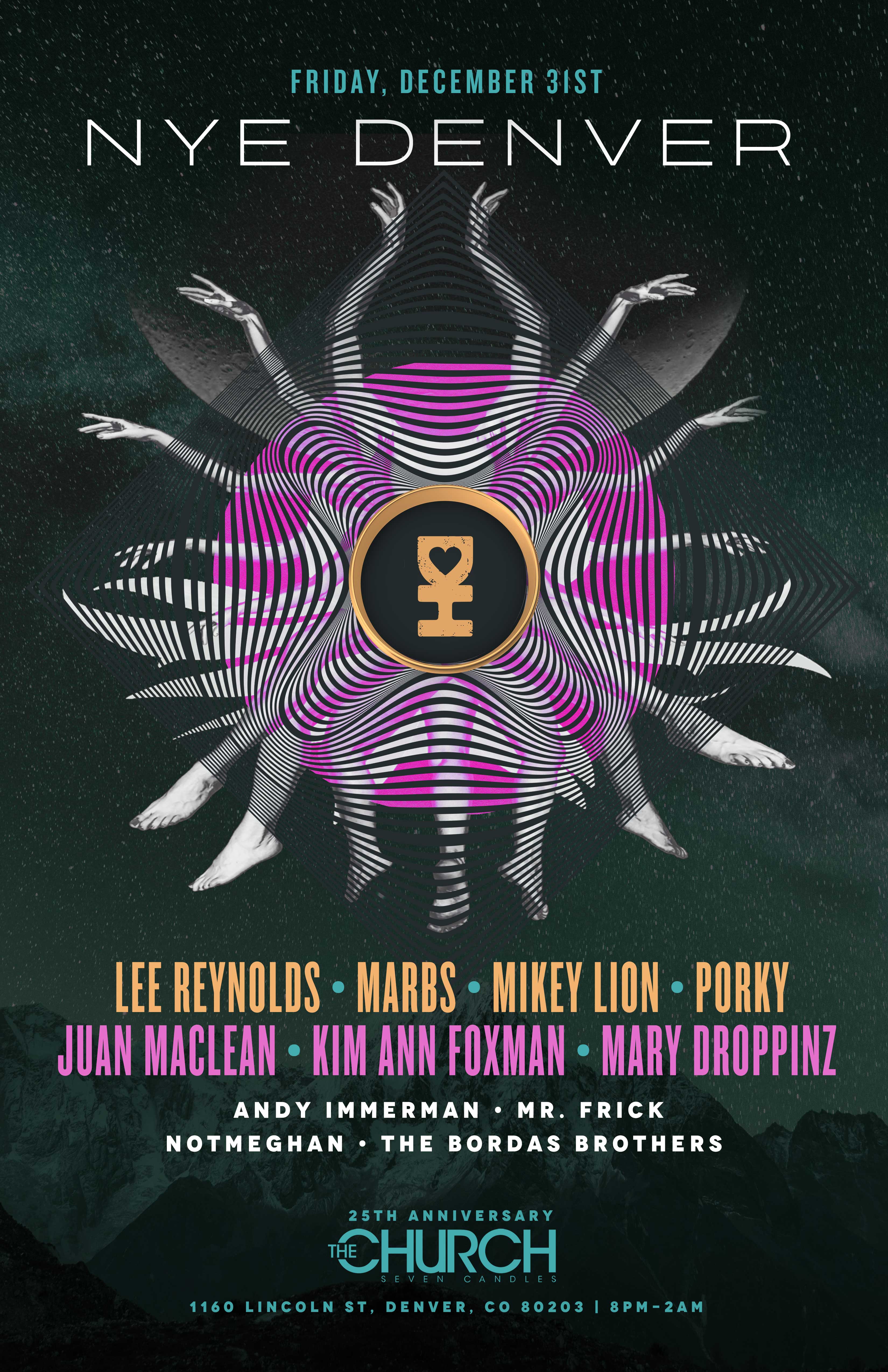 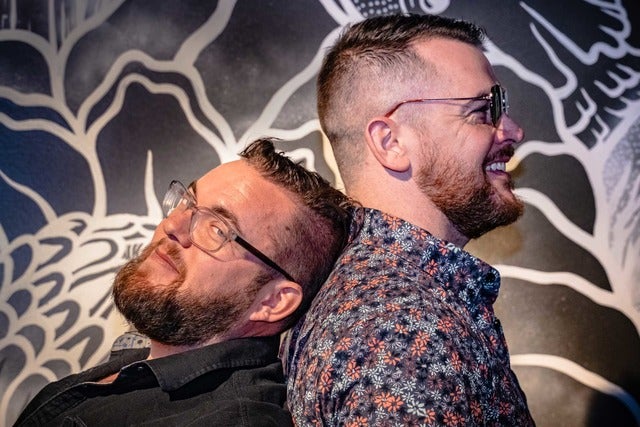 The Floozies
Doors open at 8:00 PM 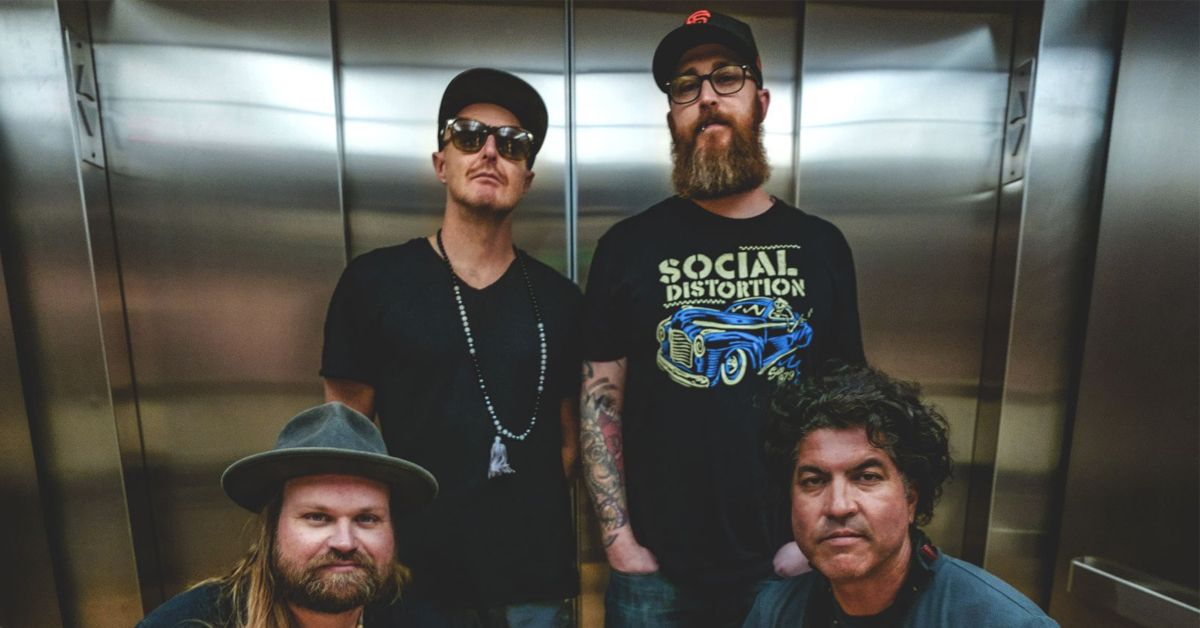 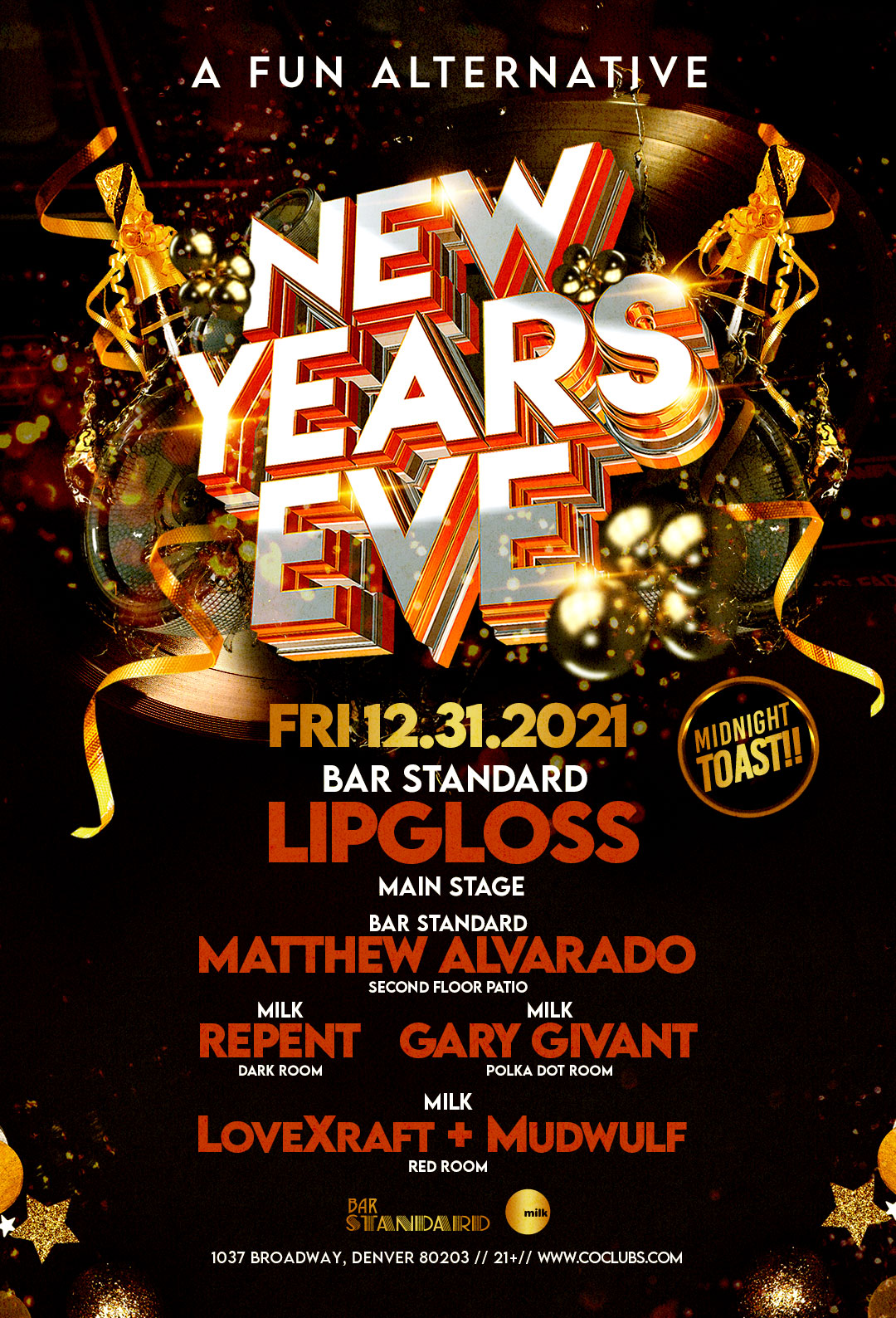 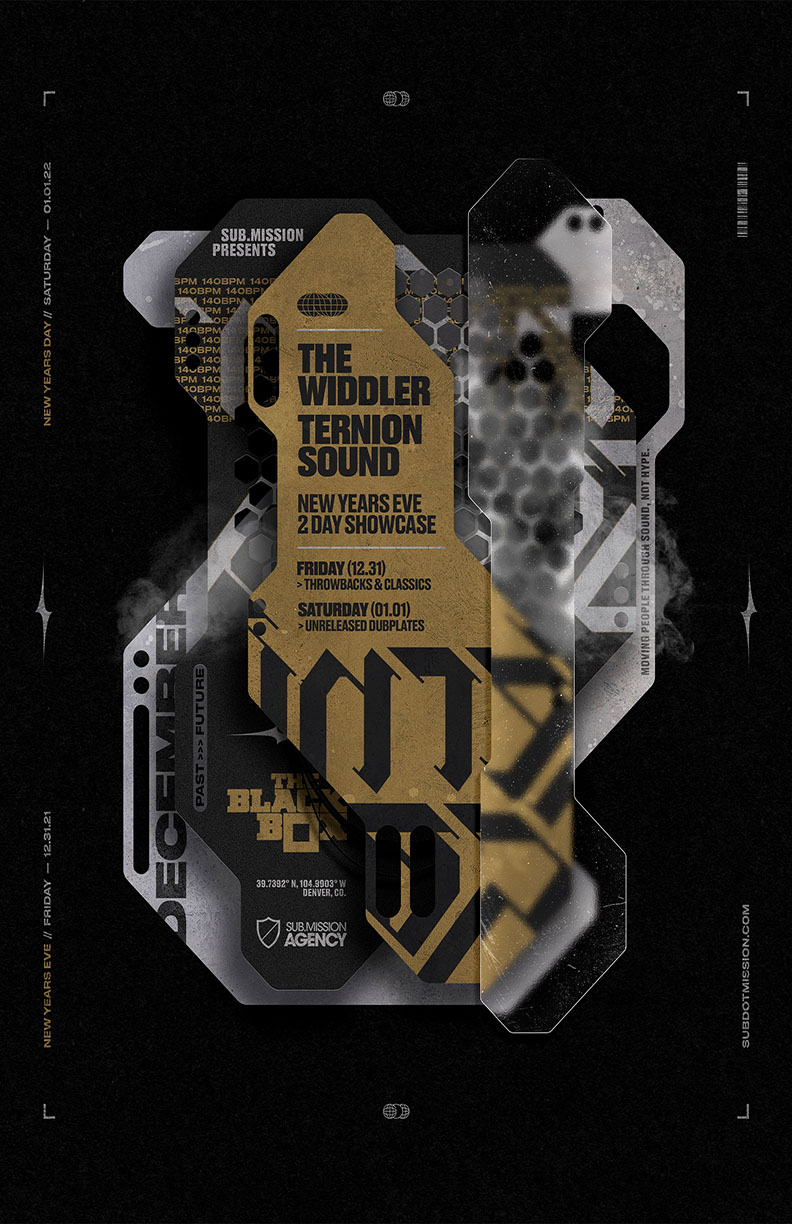 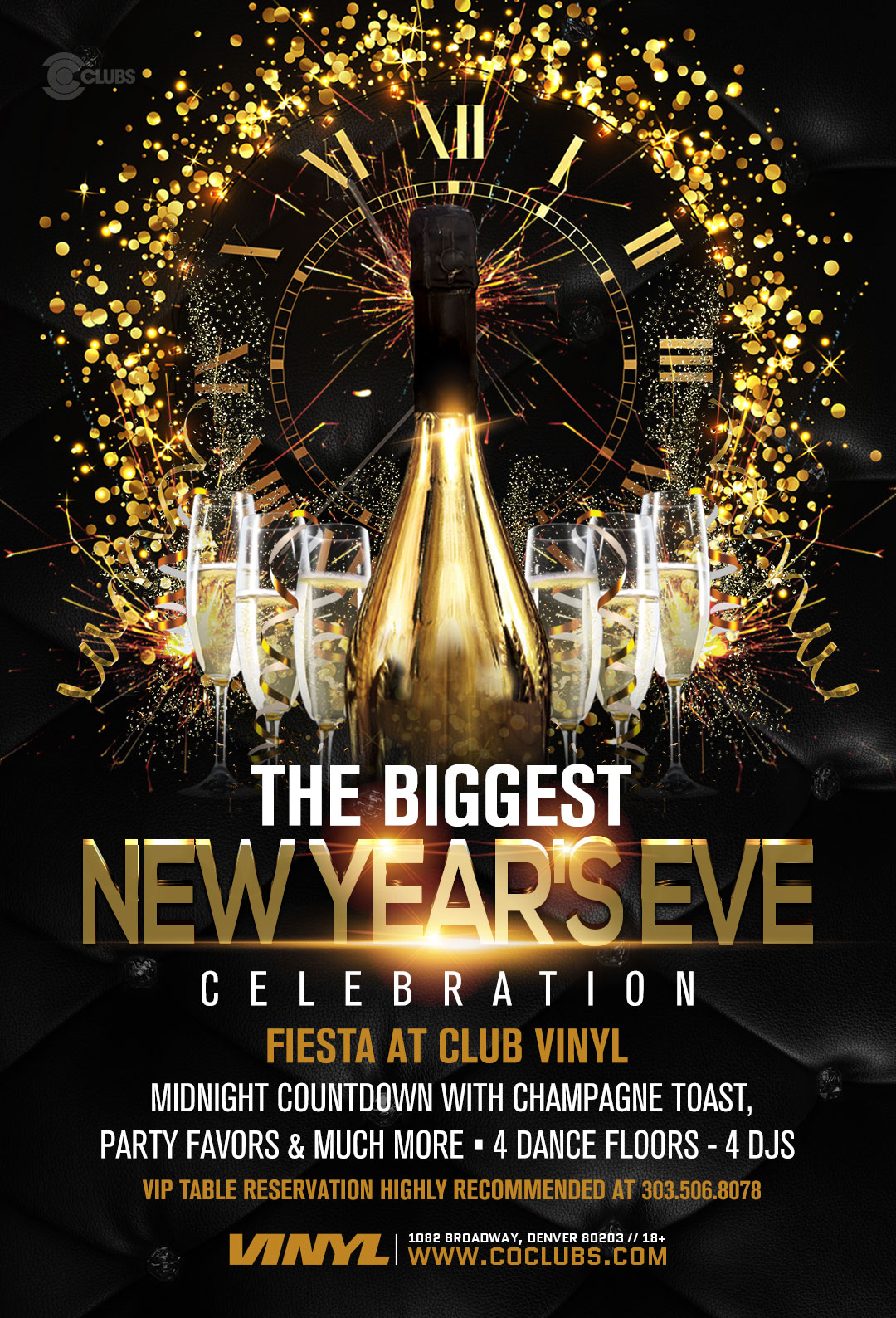 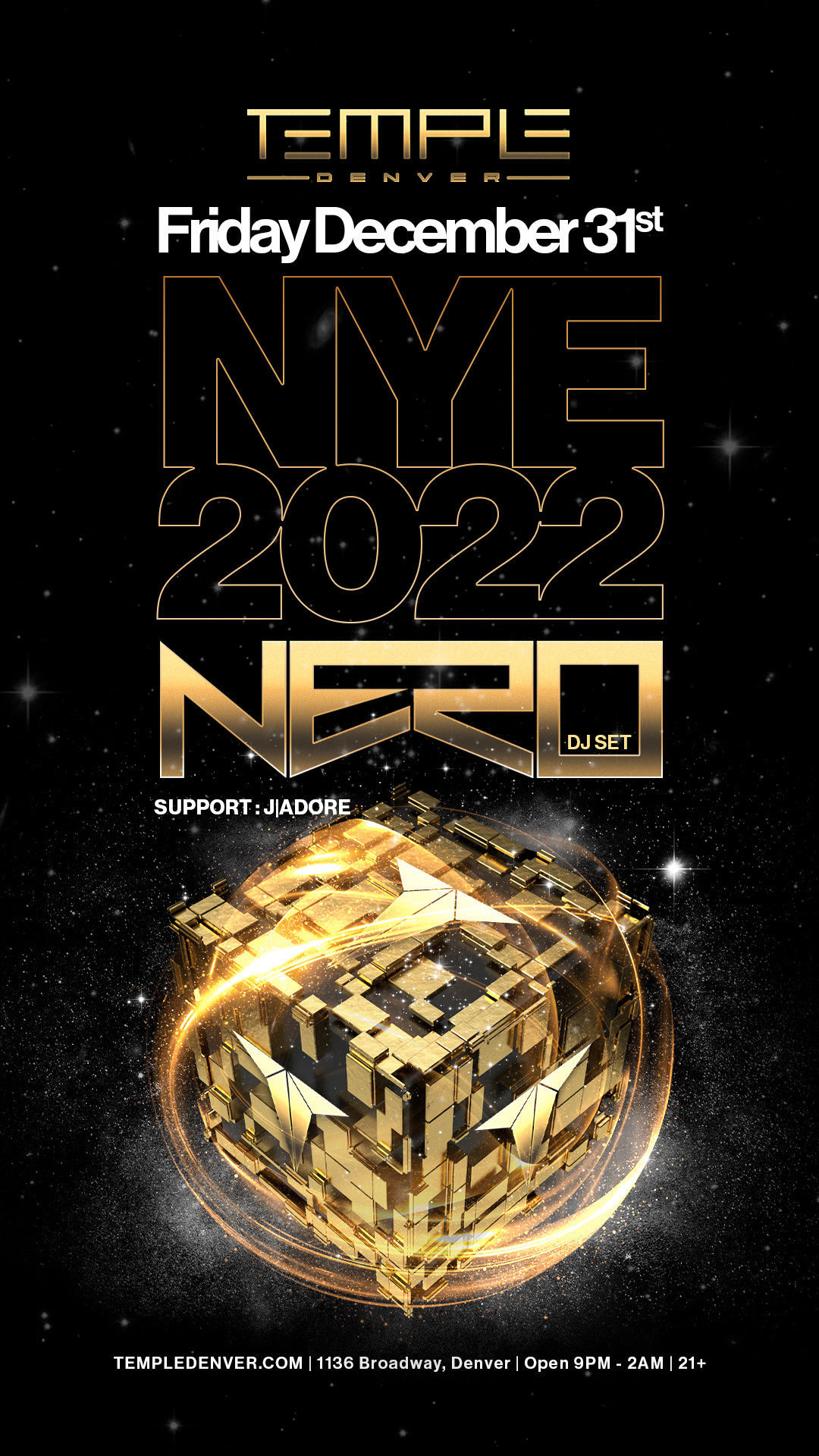 Nero (DJ Set) New Year's Eve 2022
Doors open at 10:00 PM
Nero (DJ Set) New Year's Eve 2022 at Temple Denver Ring in 2022 at Temple Denver! Our New Year's Eve celebration will feature a Chandon champagne toast, theatrical performances, and astonishing production! This year we are offering a VIP Open Bar Experience Ticket for $150! These are limited & will sell out! -Includes Open Bar Until Midnight -Small Bites from Dark Steele Gastro Arts -Exclusive VIP Lounge Access Temple Nightclub is a venue for artists, by artists, offering a nightlife experience that is unrivaled in the Mile High region. Temple Denver features awe-inspiring, fully immersive state of the art lighting and visuals, to a thundering custom sound system, paired with world-class talent and theatrical production. Temple is a 21+ nightclub experience. DENVER COVID VACCINE REQUIREMENTS In accordance with the Denver county mandates, proof of vaccination is required for entry into Temple Denver events. Physical cards or digital copies are accepted. We recommend using the MyColoradoApp, which is an official government-issued copy of your vaccine record. Full refunds will be offered on any pre-purchased tickets, no questions asked. -- About Nero NERO are a three piece band from London, consisting of producers Daniel Stephens, Joseph Ray, and vocalist Alana Watson. Their number one debut album Welcome Reality went platinum in 2011, alongside winning a Grammy for single Promises. Their second studio album Between II Worlds was released in 2015. NERO have worked with Baz Luhrmann on the soundtrack for The Great Gatsby, Muse, Skrillex and  - as the first of its kind - a Dubstep Symphony performed by the BBC Philharmonic Orchestra broadcast live on Radio 1. They broke their silence in December of 2018 with a new single, Lullaby. The band are currently in the studio writing the follow up to Lullaby, released in early 2019.