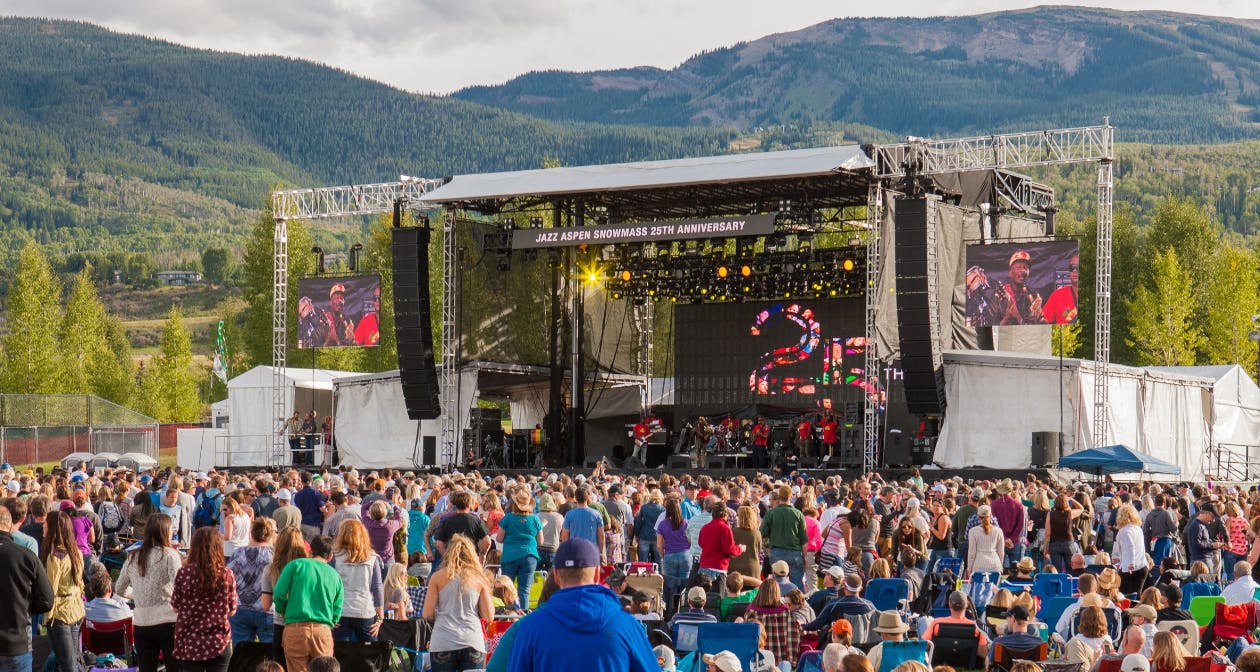 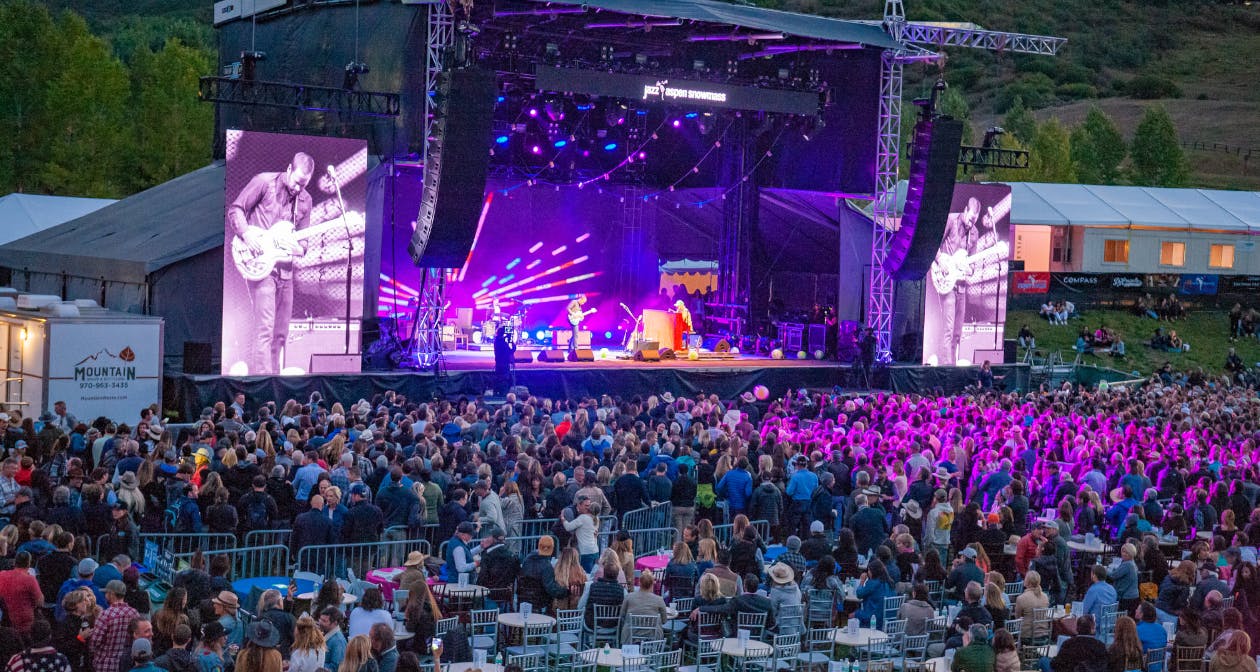 The MISSION of JAS is to present and preserve jazz and related forms of music through world-class events, performances and education programs.

Founded in 1991 and entering its 32nd season, Jazz Aspen Snowmass (JAS) is a not-for-profit 501(c)(3) organization. The Mission of JAS is to present and preserve jazz and related forms of music through world-class events, performances, and education programs. Since 1996, JAS has generated over $8 million to support its multifaceted music education programs!

JAS has grown from a simple 3-day event in Aspen to a complex set of multi-day festivals in Aspen/Snowmass, Colorado; diverse year round music education programs; a full-scholarship summer Academy for rising jazz musicians; and the addition of the JAS Café featuring outstanding jazz musicians throughout the year in venues around Aspen. For seven years JAS produced the Sonoma Jazz + Festival in Sonoma, California.

JAS has been consistently recognized for its unique marriage of world-class music to an unparalleled natural and intimate setting, and its impeccable hospitality for artist and audiences alike. The Experience’s attracts a high end demographic of visitors from throughout the Rocky Mountain region and beyond.

The original June 1991 festival was inspired by its prestigious sister festival in Marciac (southwest) France, a charming village of 1,000 in the rolling hills of Gascogne, near the Basque country. Since it’s beginning the June Experience has evolved from a four day festival which started at the Benedict Music Tent, moved to a spectacular canopy tent in Downtown Aspen, then back to the Benedict Music Tent, and in 2019 was restructured again to include four nights of music in multiple venues spread across the Downtown Aspen Core. Attendees can enjoy as many as eleven acts nightly in seven diverse venues, all within a short stroll of one another. Experience VIP at the private downtown donor tent with catered dinner, open bars and private concerts nightly. 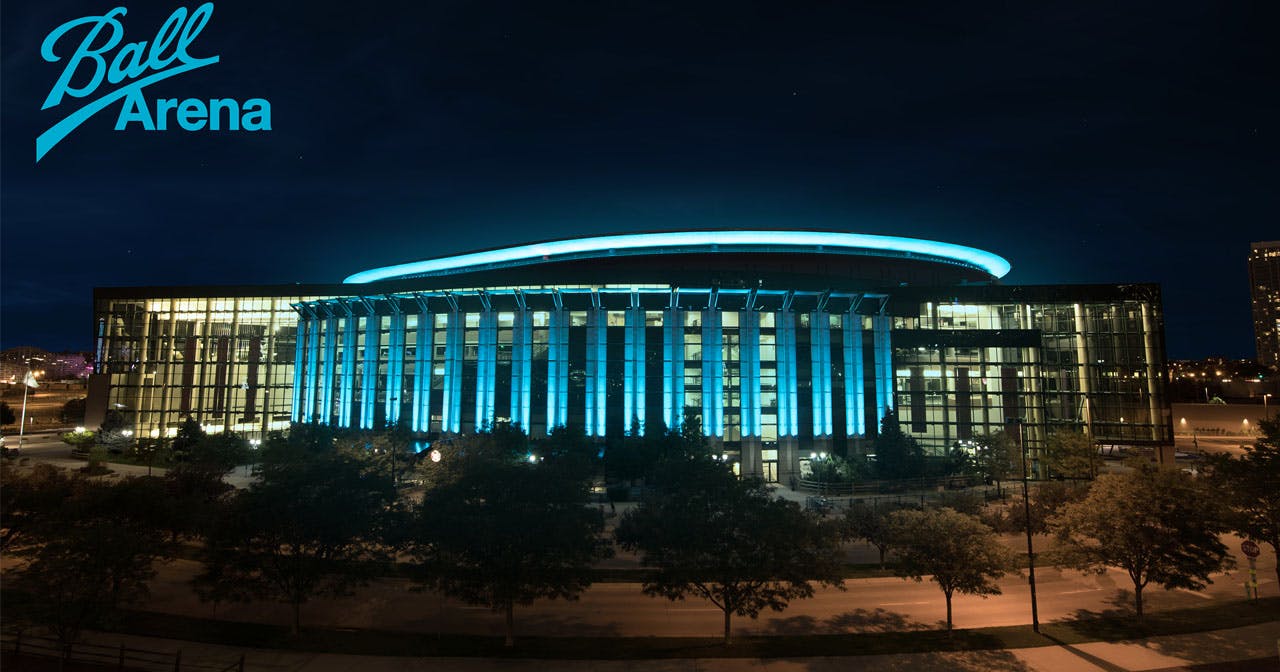 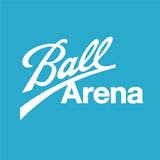 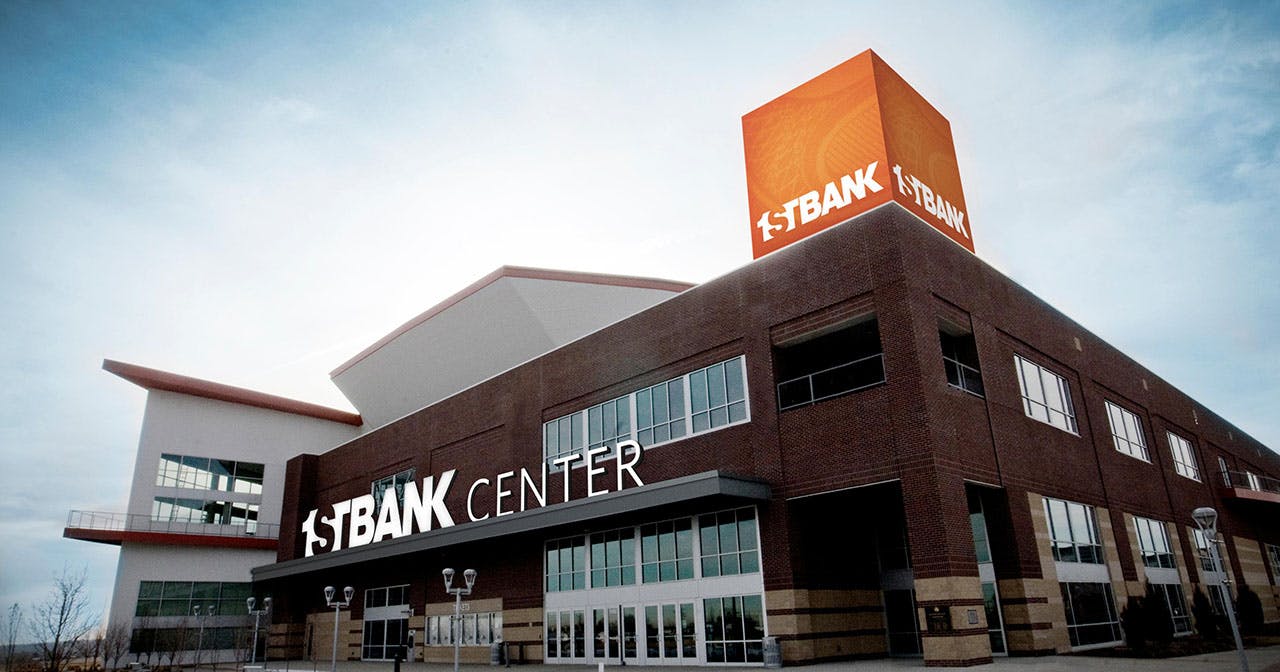 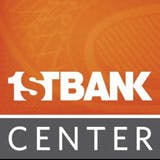 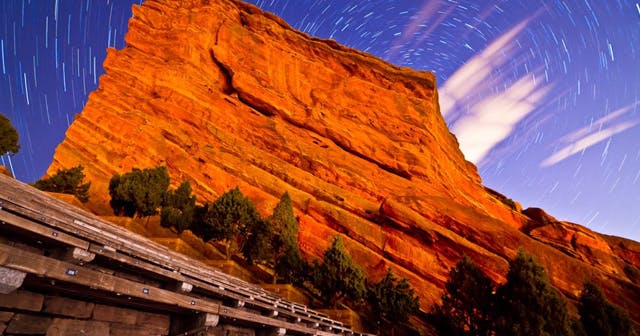 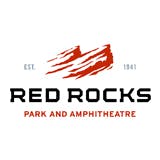 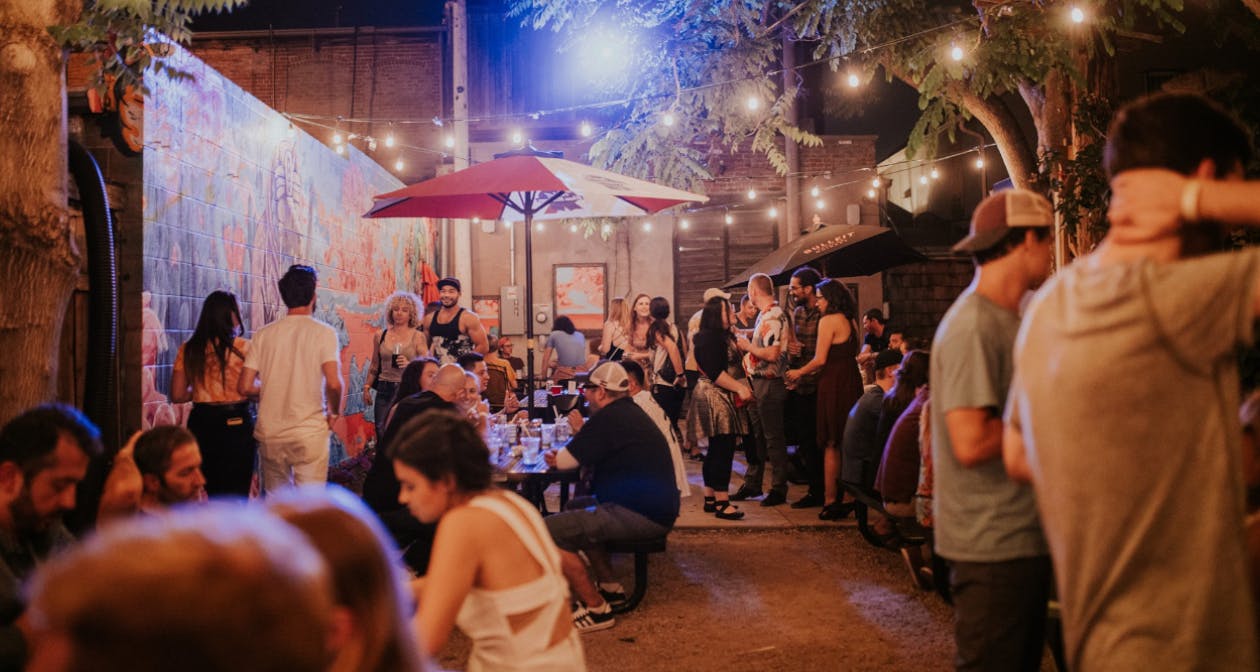 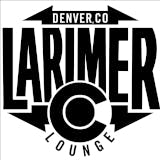 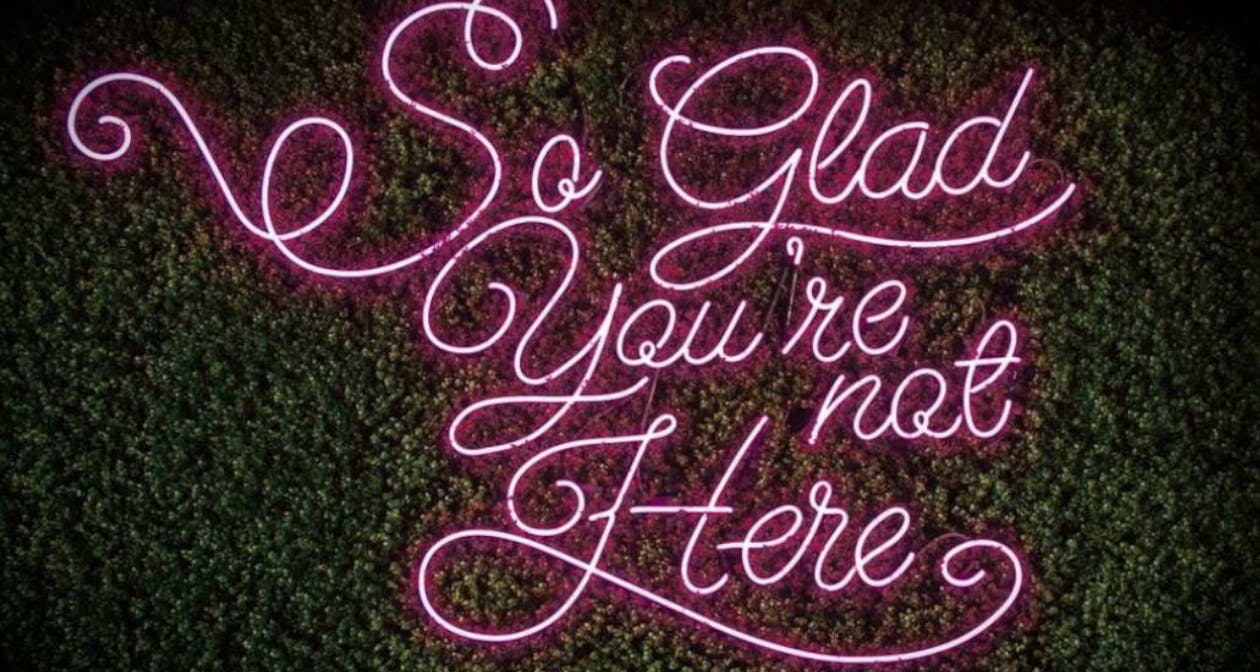 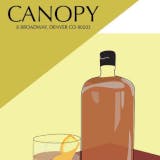 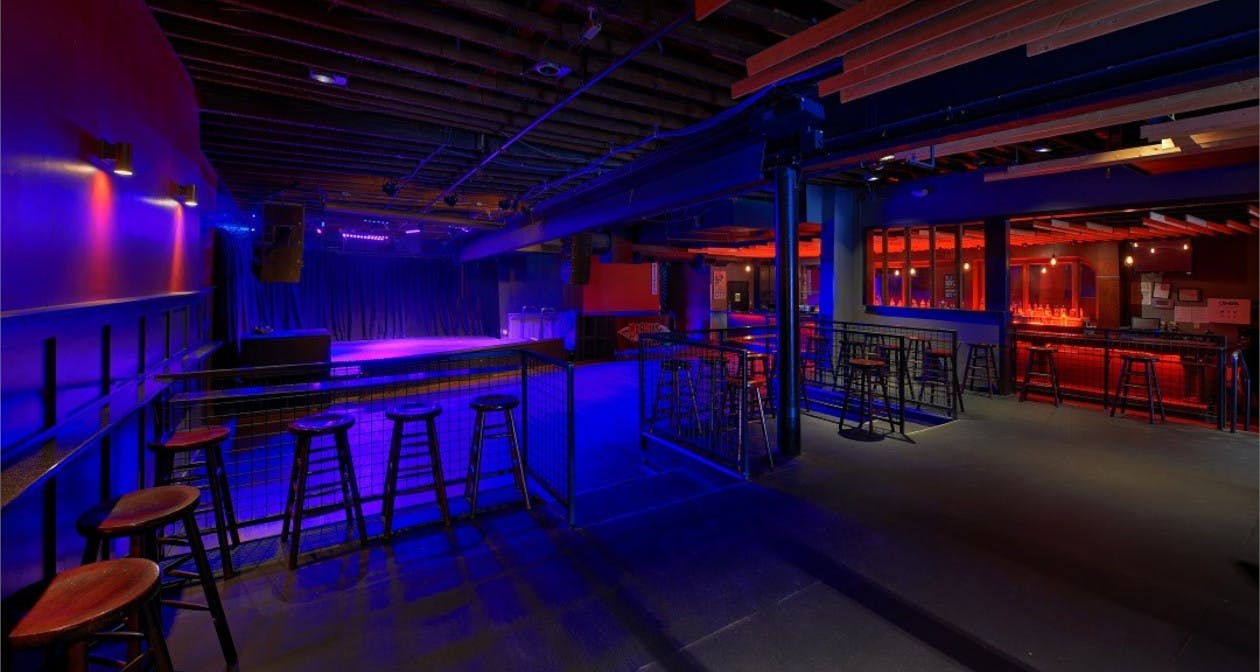 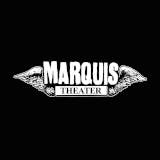