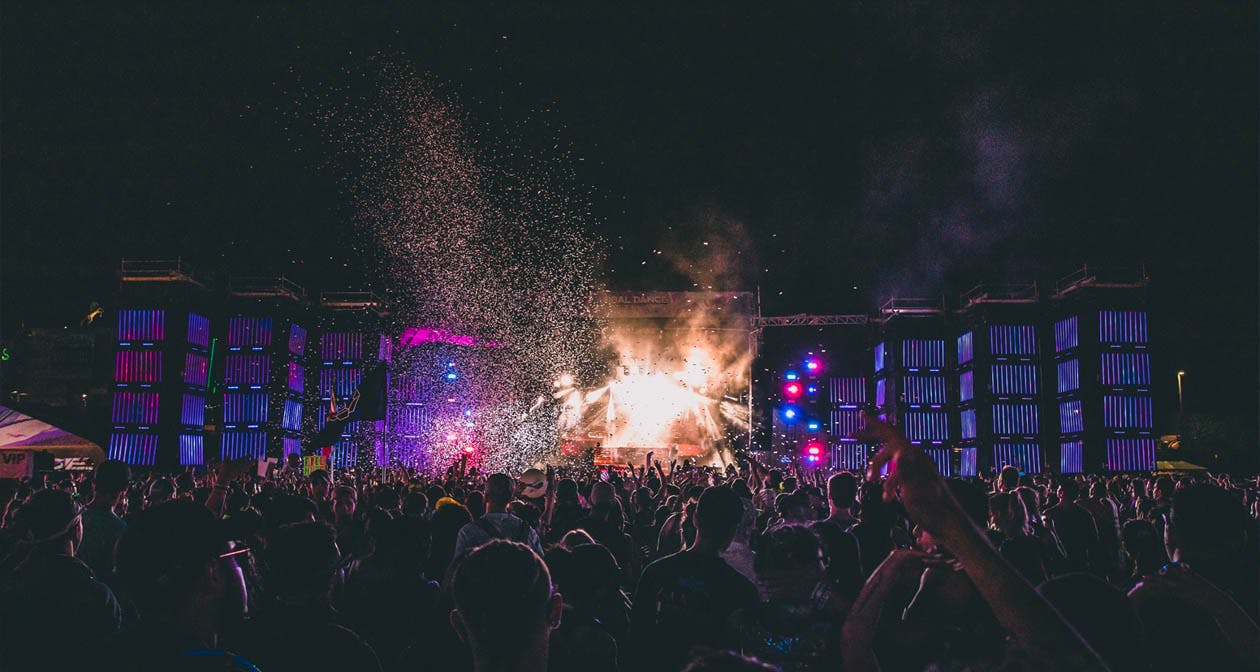 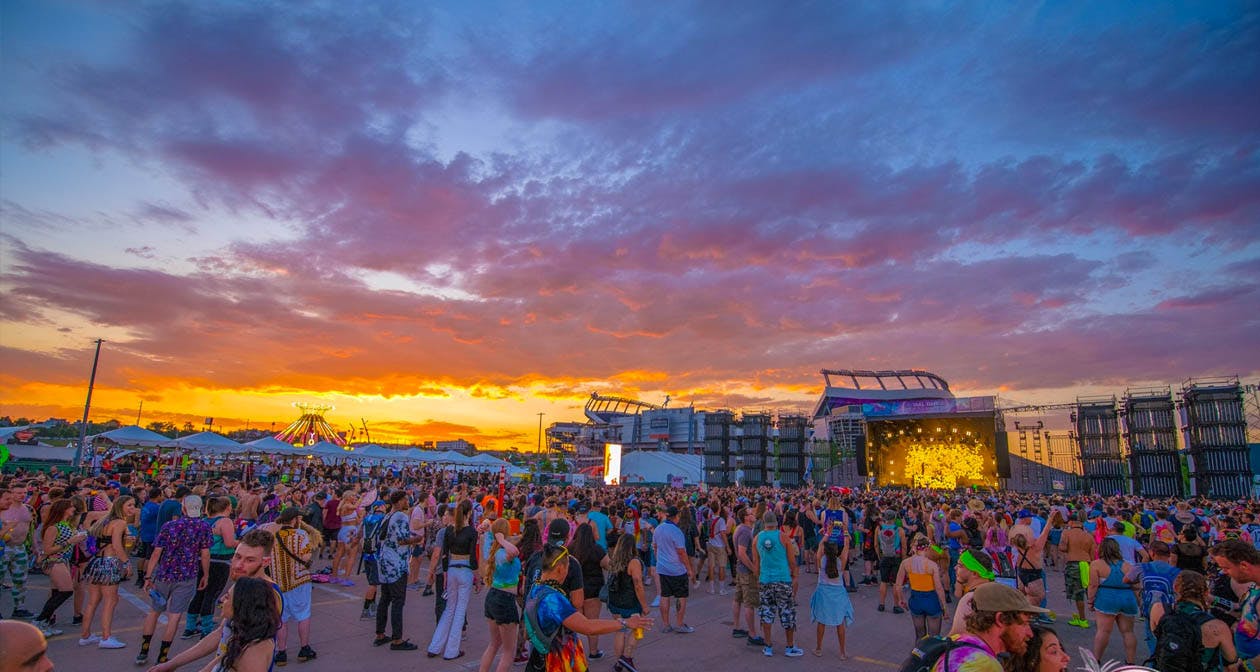 GDF has been a cornerstone of dance music in Colorado since the early 2000s, growing into the premiere festival at one of the best venues in the world, Red Rocks Amphitheatre and the largest annual summer music festival in the Rocky Mountain United States. In 2017, GDF took its leave of Red Rocks and debuted in its new home at Empower Field at Mile High in order to present an immersive festival that was just not possible at the legendary amphitheatre. For its 15th anniversary, an expanded experience including multiple stages with state-of-the-art production, carnival rides, food trucks, a VIP village and much more was unveiled to the delight of festival-goers. 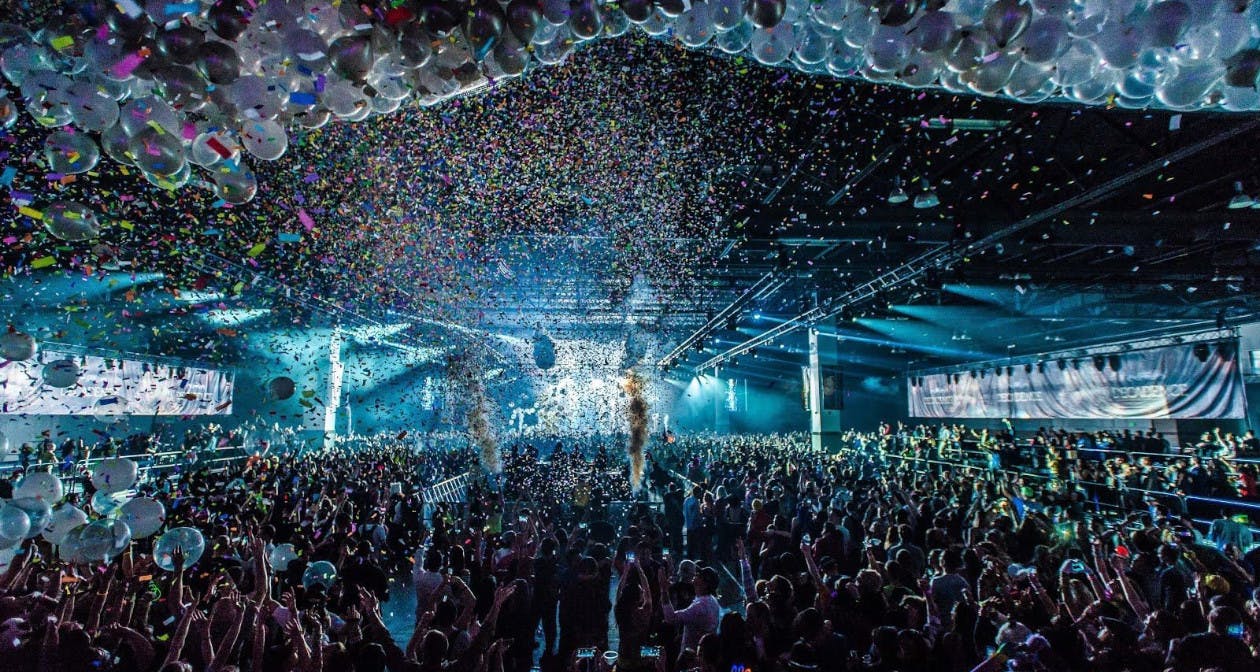 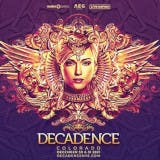 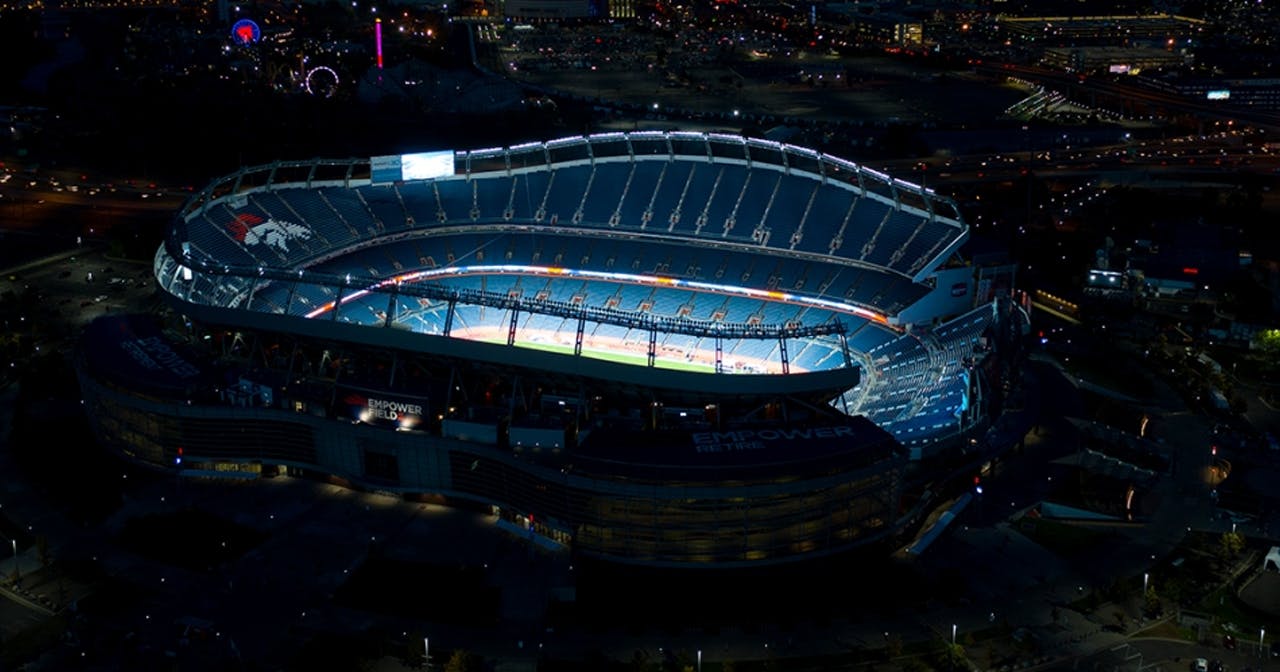 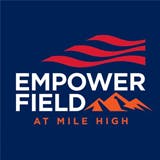 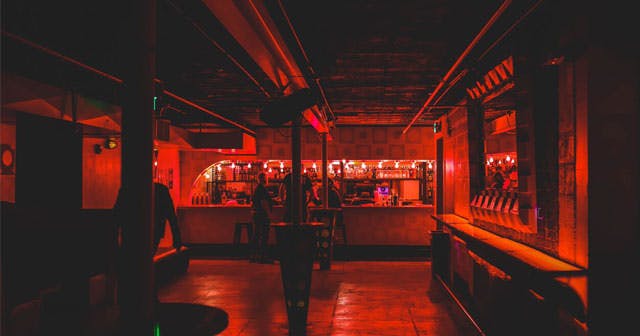 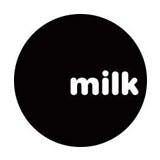 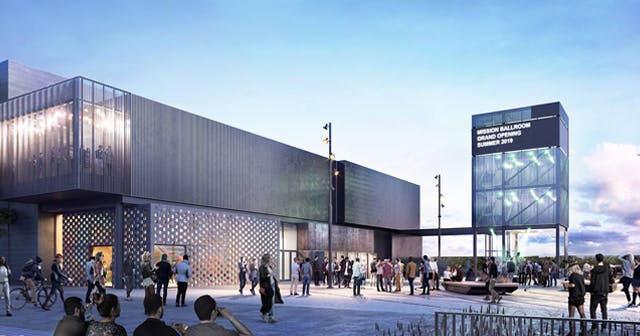 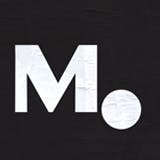 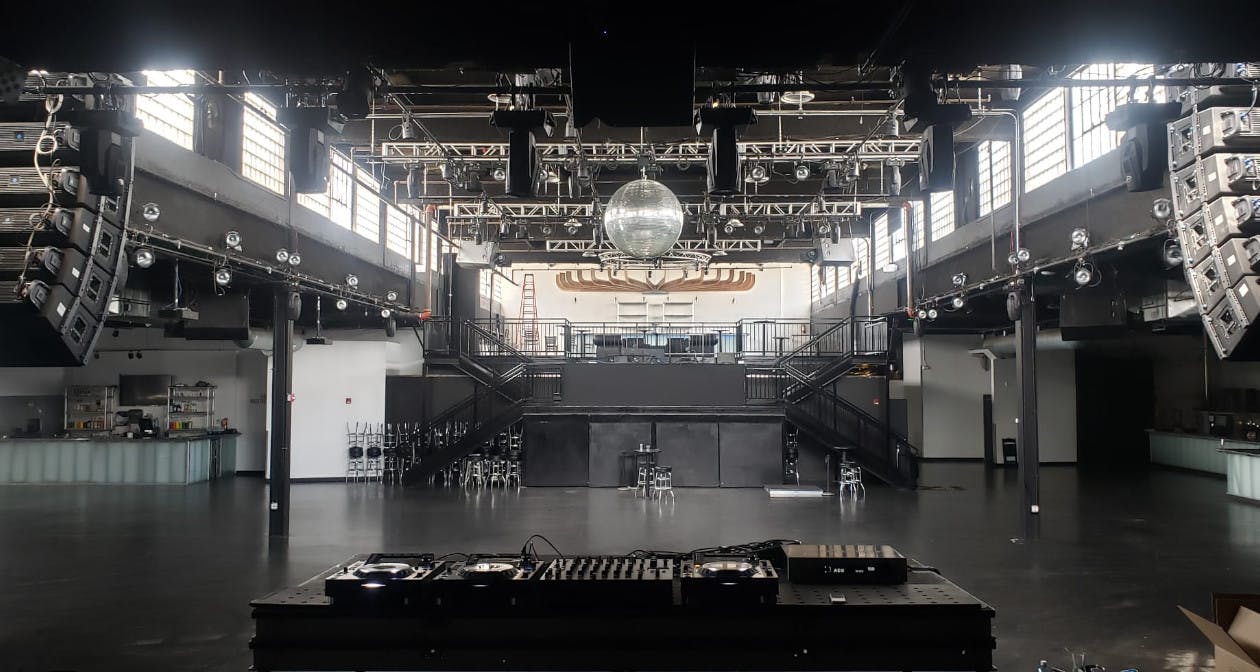 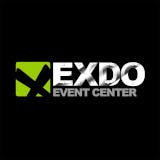 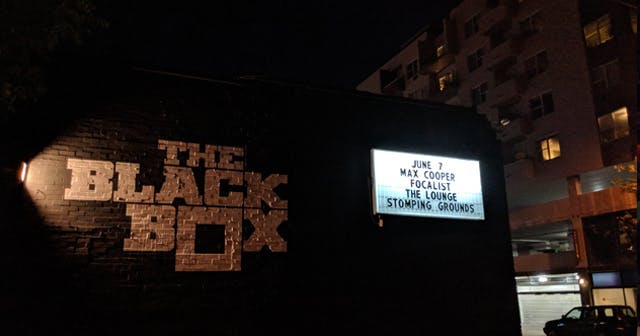 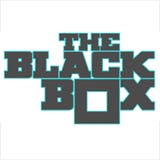