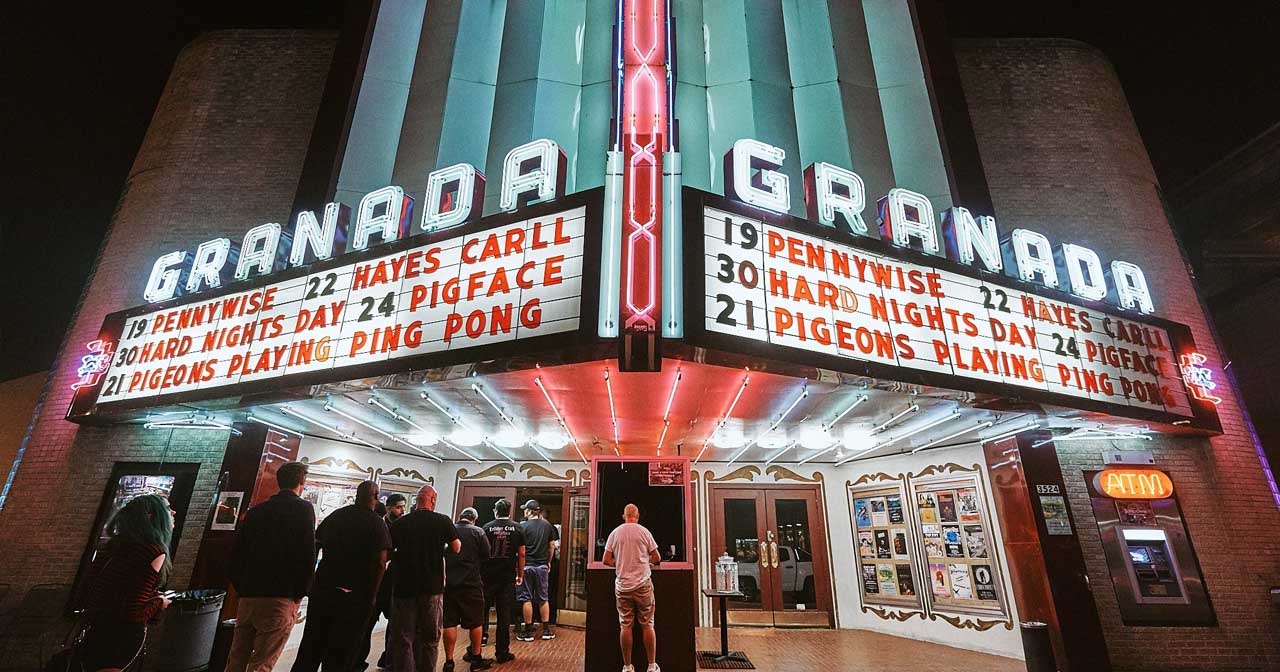 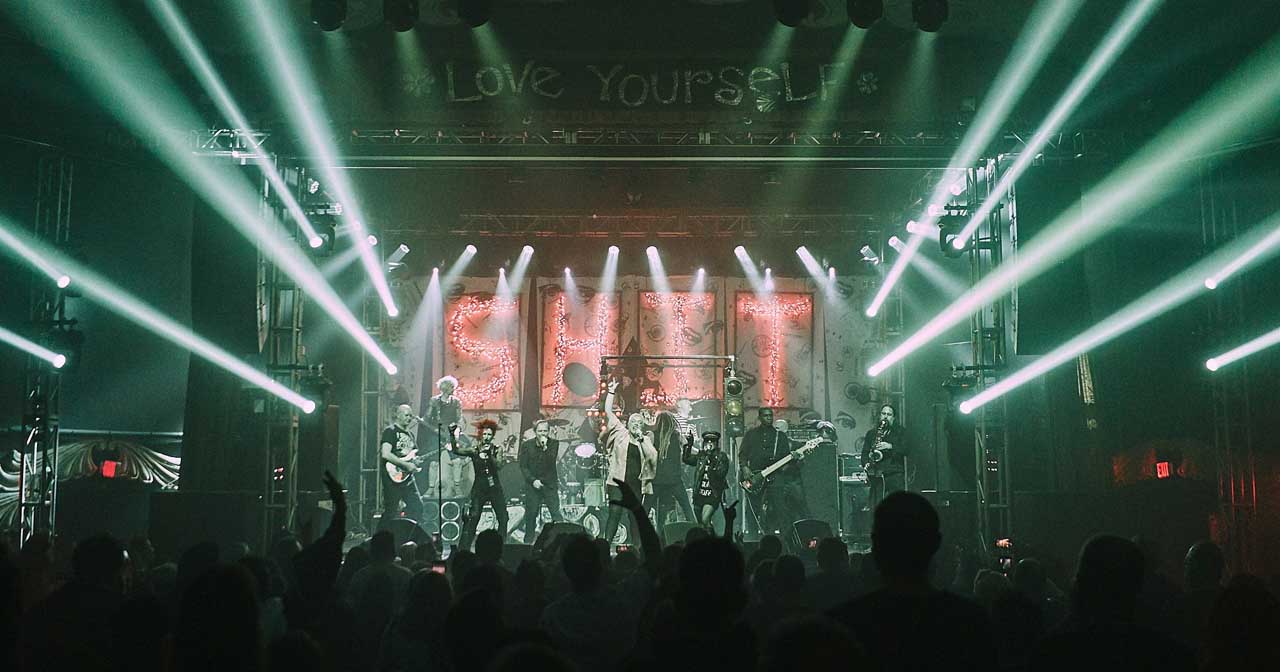 The Granada Theater is a theatre located in Lower Greenville, in Dallas, TX. The theatre was built in 1946 as a movie house. In 1977, it was converted to a concert hall, only to revert to a movie theater soon after. In 2004 it was again opened as a concert hall. 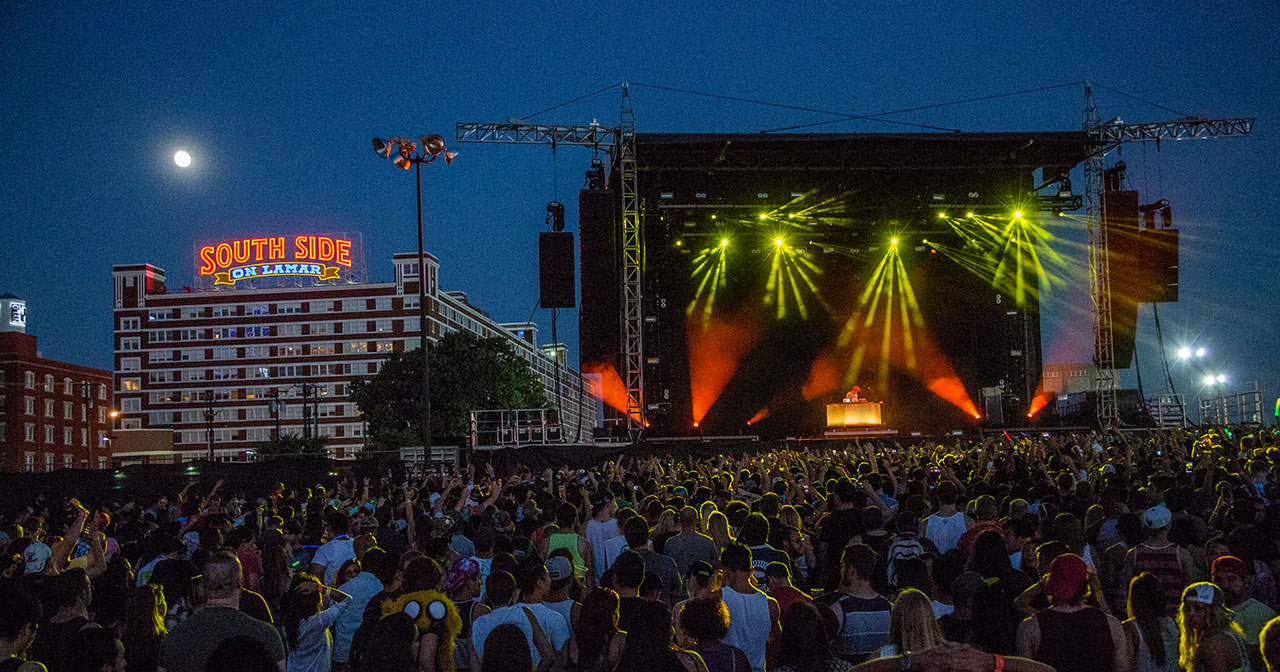 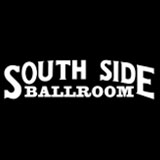 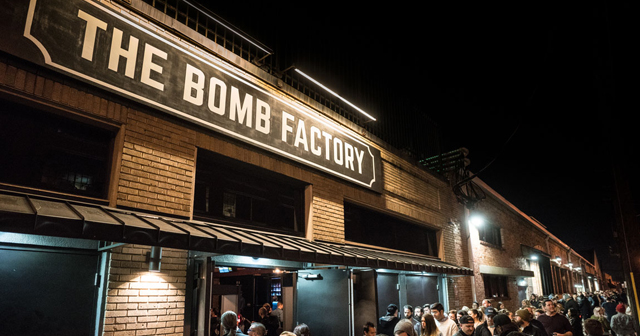 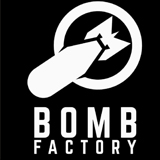 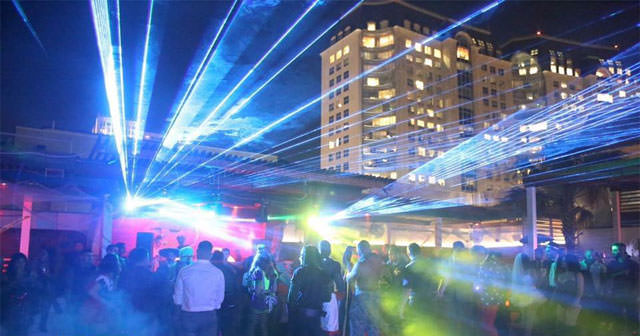 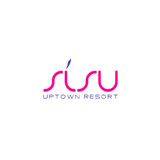 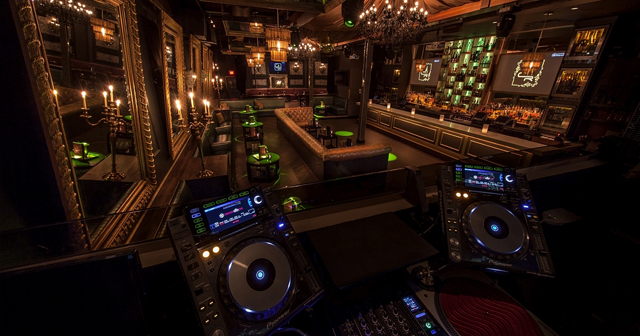 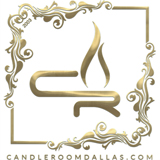 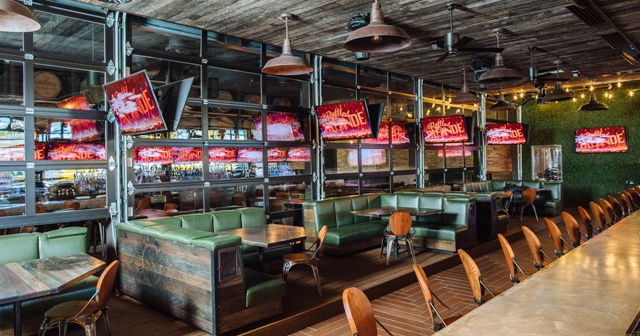 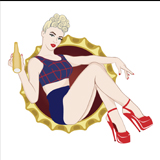 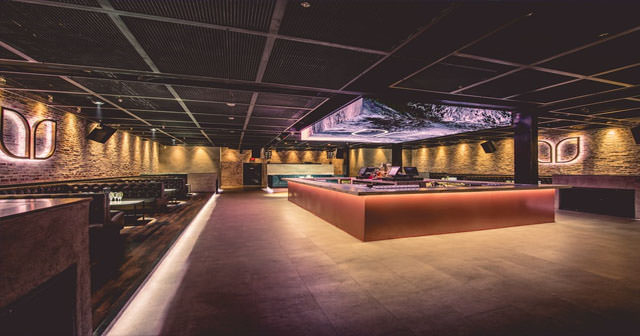 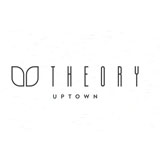