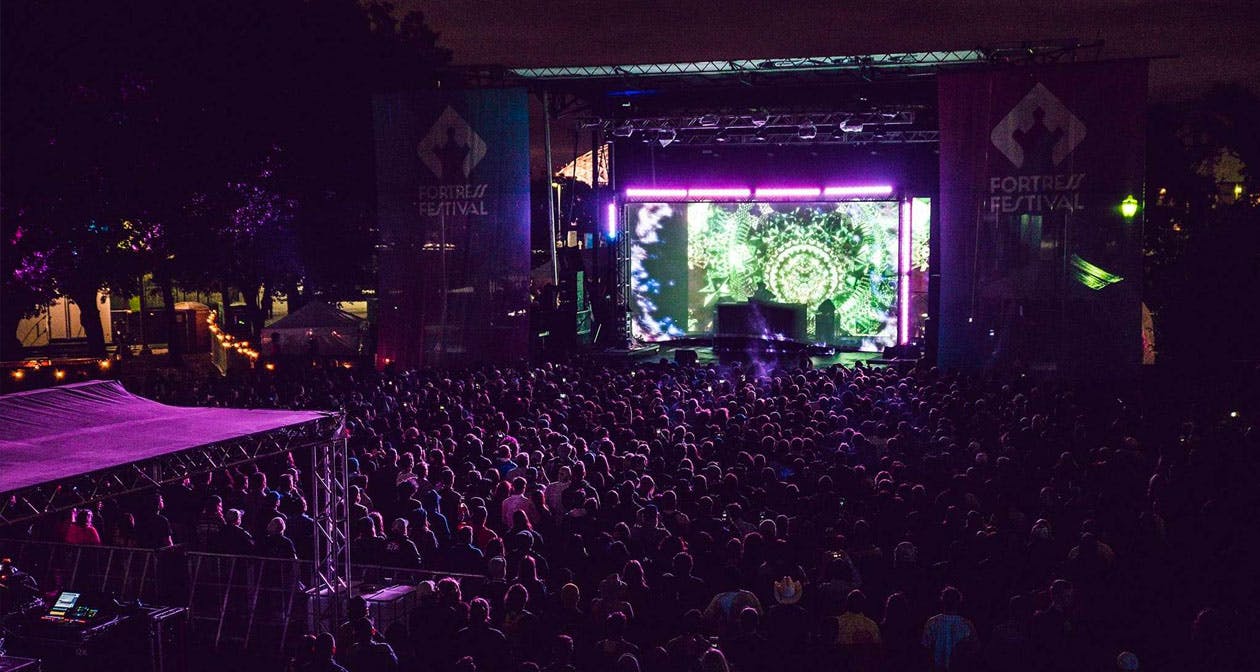 Fortress Festival is a boutique multi-genre music festival in Fort Worth, Texas. Pulling from a wide range of sounds, the festival is known for putting together eclectic lineups of creative artists outside the mainstream.

Heading into its fifth anniversary in 2021, Fortress has been racking up critical acclaim since it began in 2017, finding itself on many of national and international publications’ top lists.

Set in Fort Worth’s illustrious cultural district, beyond the music the festival takes advantage of its surroundings by offering attendees the chance to experience world-class visual art as well. 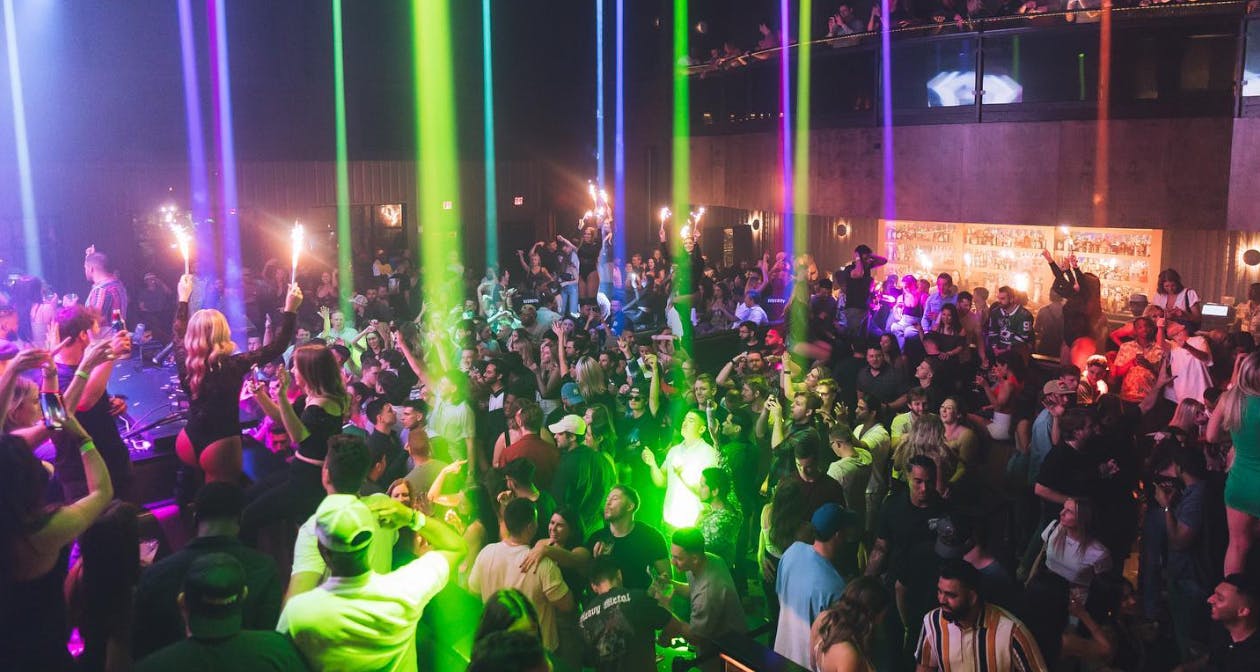 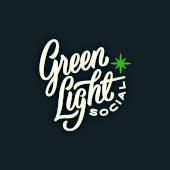 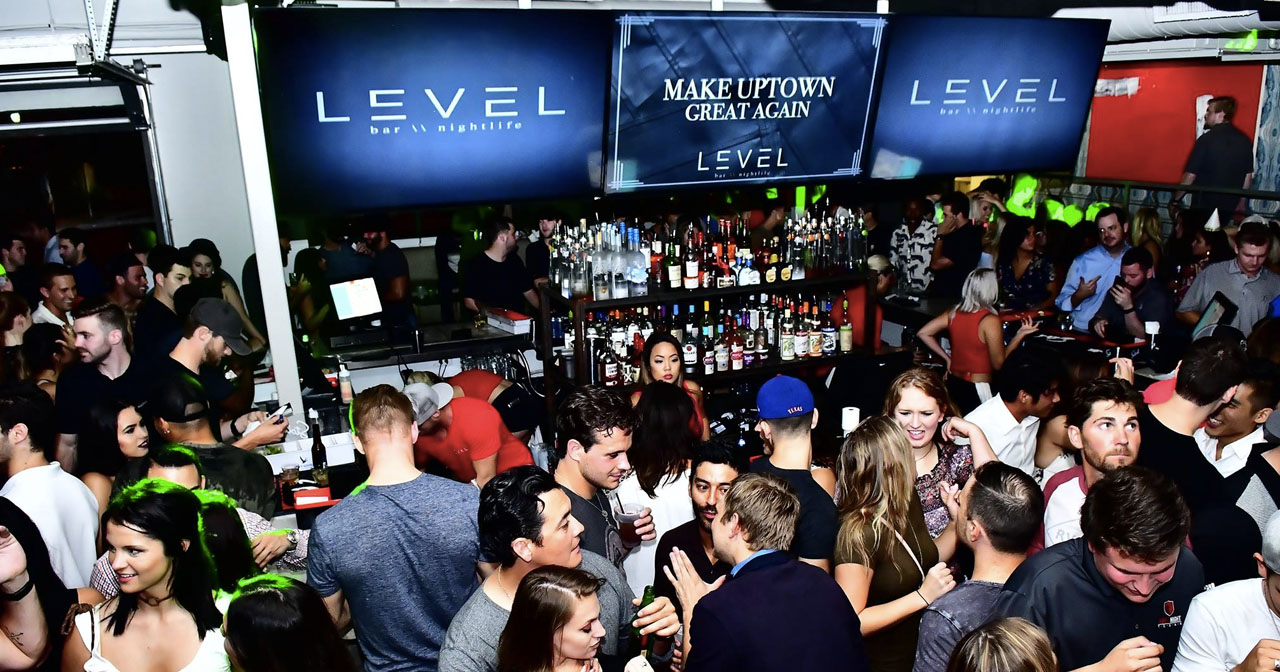 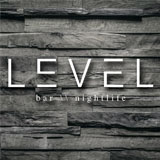 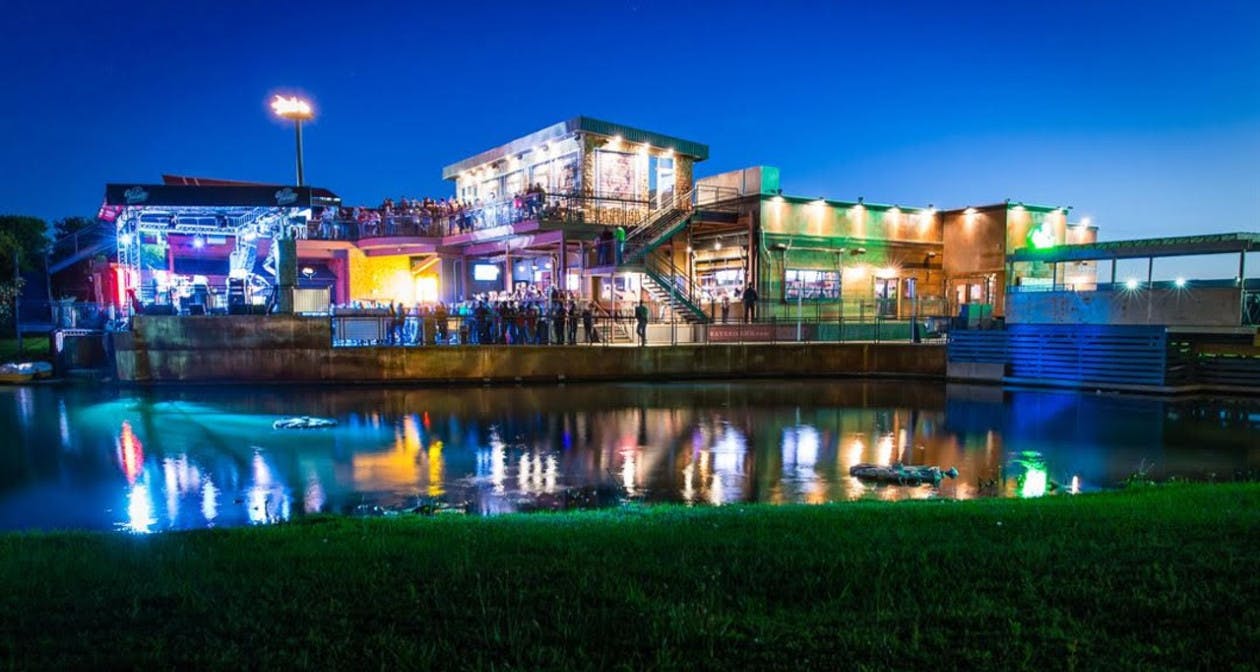 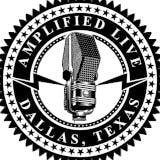 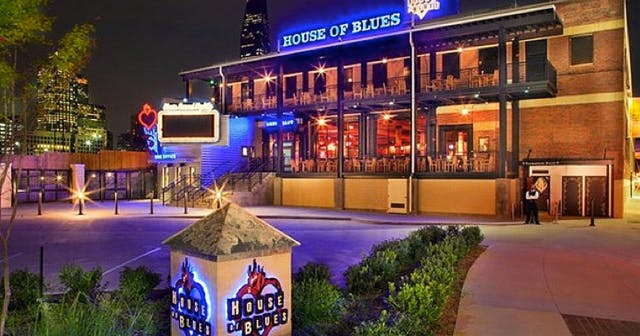 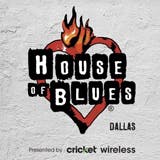 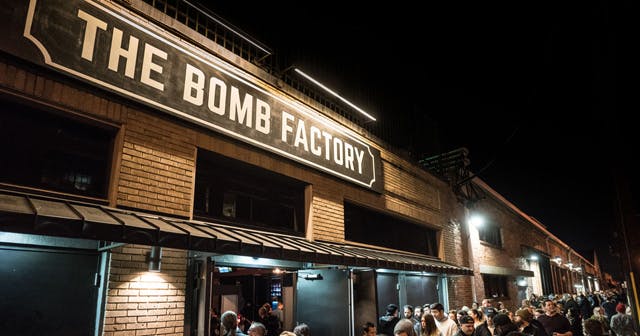 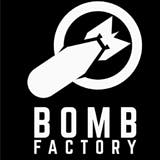 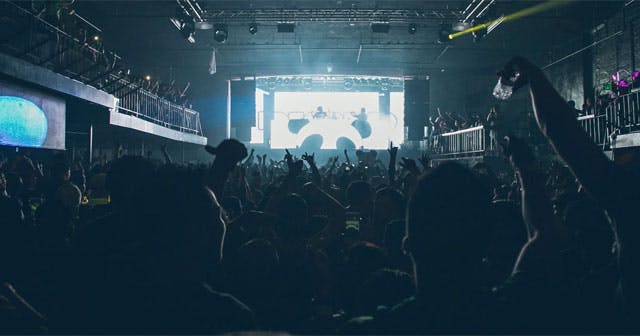 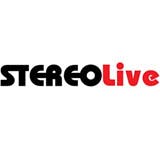