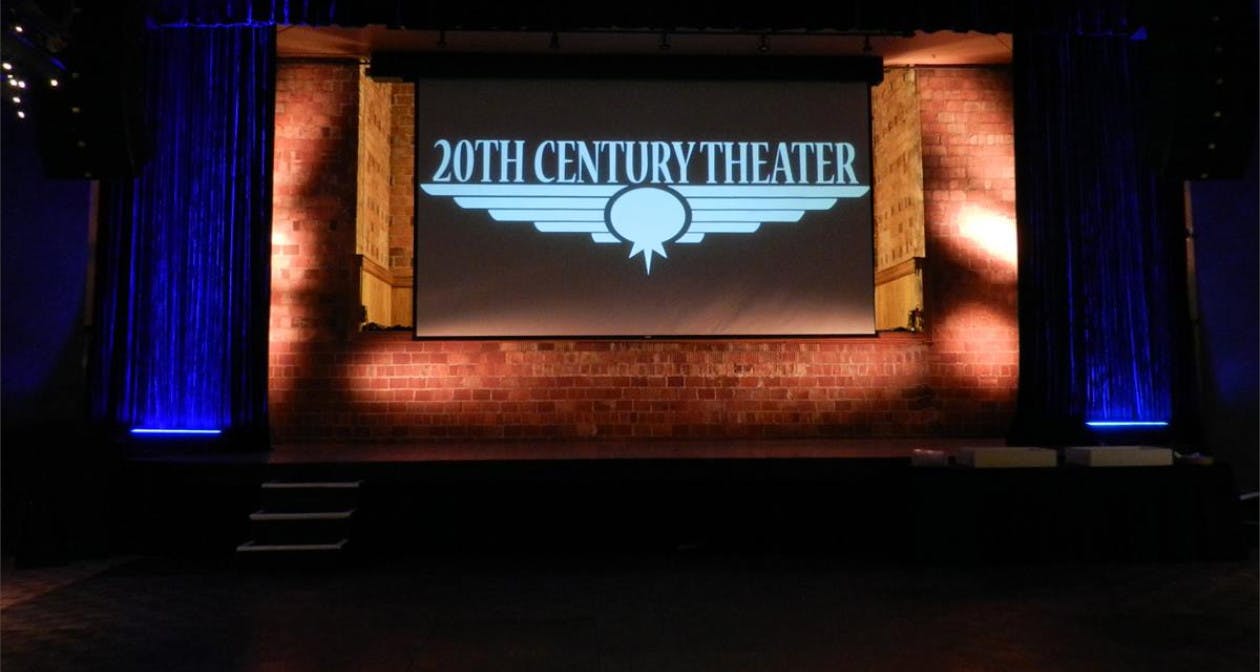 20TH Century Theater opened on August 1st, 1941. Owner Willis Vance selected the 20TH Century Fox Production “Blood and Sand” as the premiere. This grand opening marked many firsts for the 20TH Century Theater – first air conditioned theater in Cincinnati, one of the first fire proof buildings, and first free valet parking. Designed by Fred W. Stritzel in the Neoclassical Moderne or Art Moderne style, 20TH Century reflected the fluidity of society in the post Art Deco period. The original design was not only for appearance but for improved and perfected acoustics, something little considered in previous theatre designs.

Many feature movies, with all the biggest stars, adorned the big screen at the 20TH Century until 1983 when the theater was closed, a victim of the multi-plex theater that spelled the demise of the neighborhood theater. Left to the elements, 9 years of neglect, vandalism, and water leaks exacted a large toll on the once glorious theater. Over the next 5 years, community members argued between demolishing or restoring the historic theatre. In early 1990, an entrepreneur named Mike Belmont purchased the building with the intent of changing the use to retail. The restoration was massive and the building reopened in 1991 as Belmont’s Floor Company. This lasted a full year before the business was moved to another location in Oakley. At that point the Cincinnati Church of Christ moved in and occupied the space for approximately 4 years. 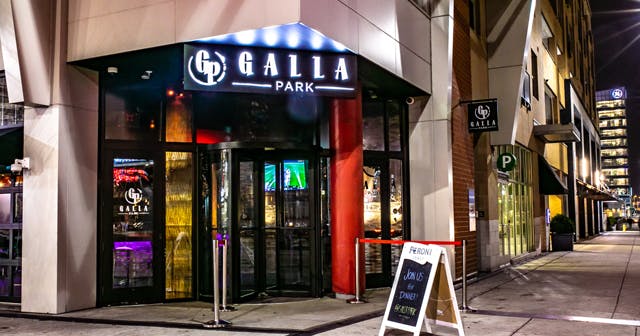 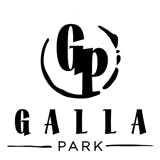 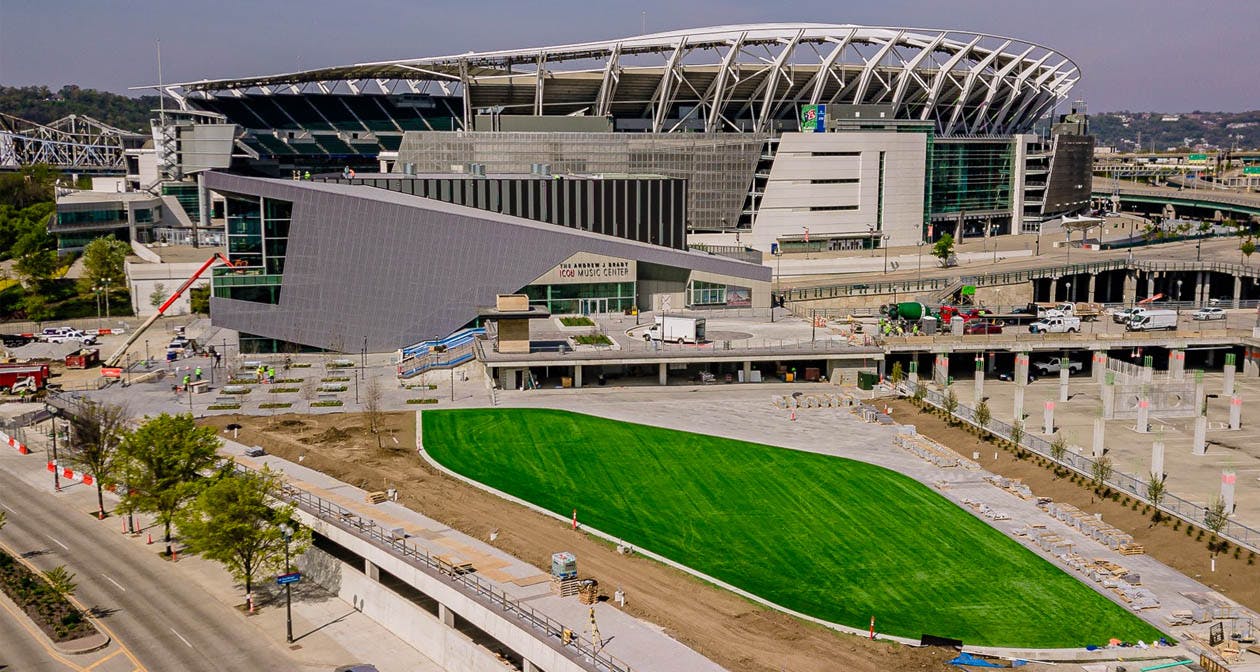 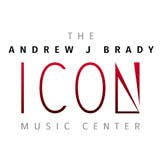 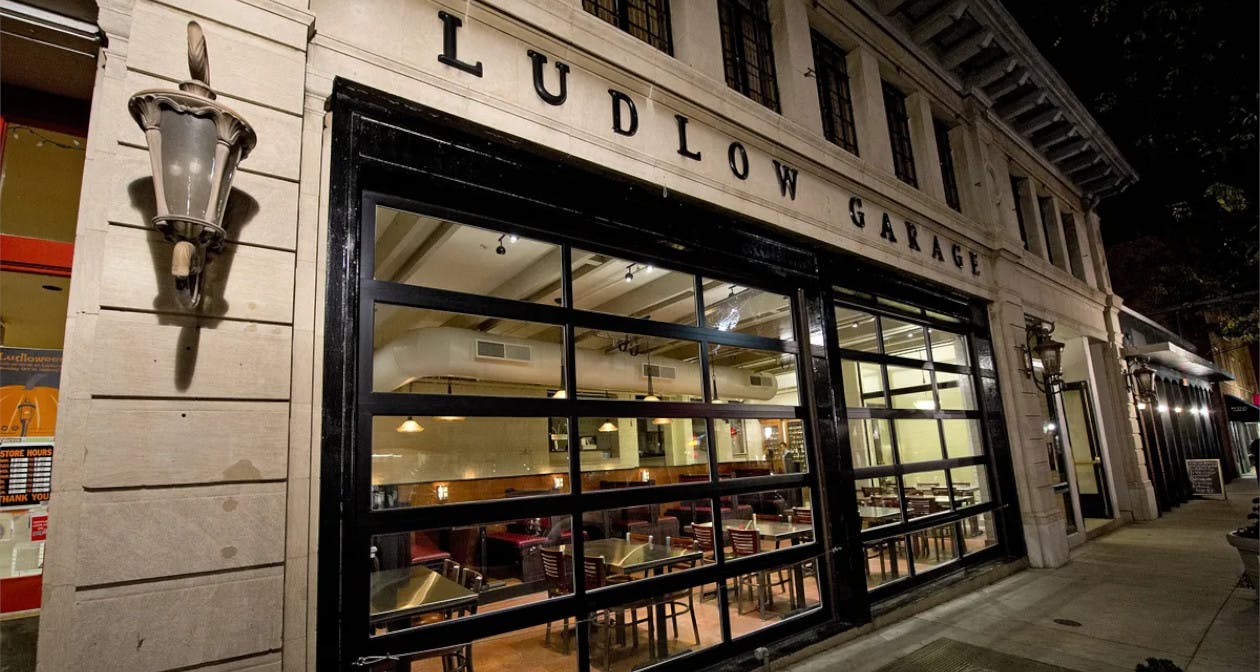 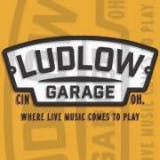 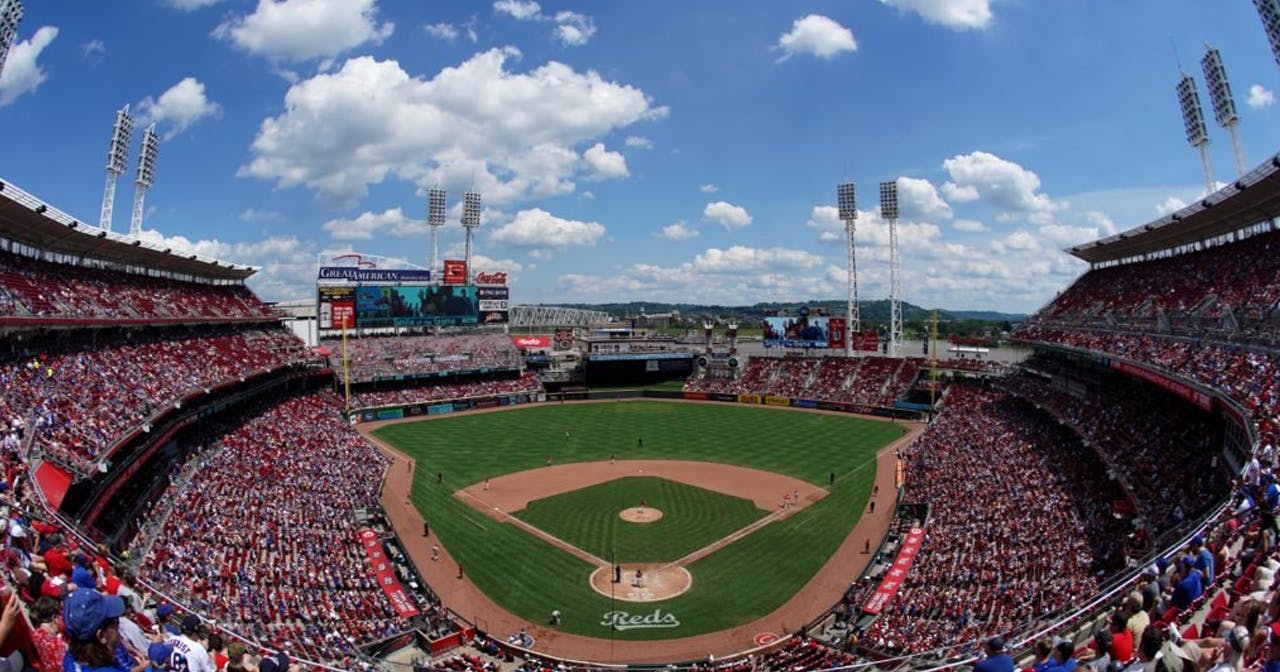 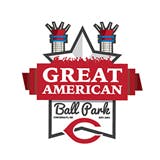 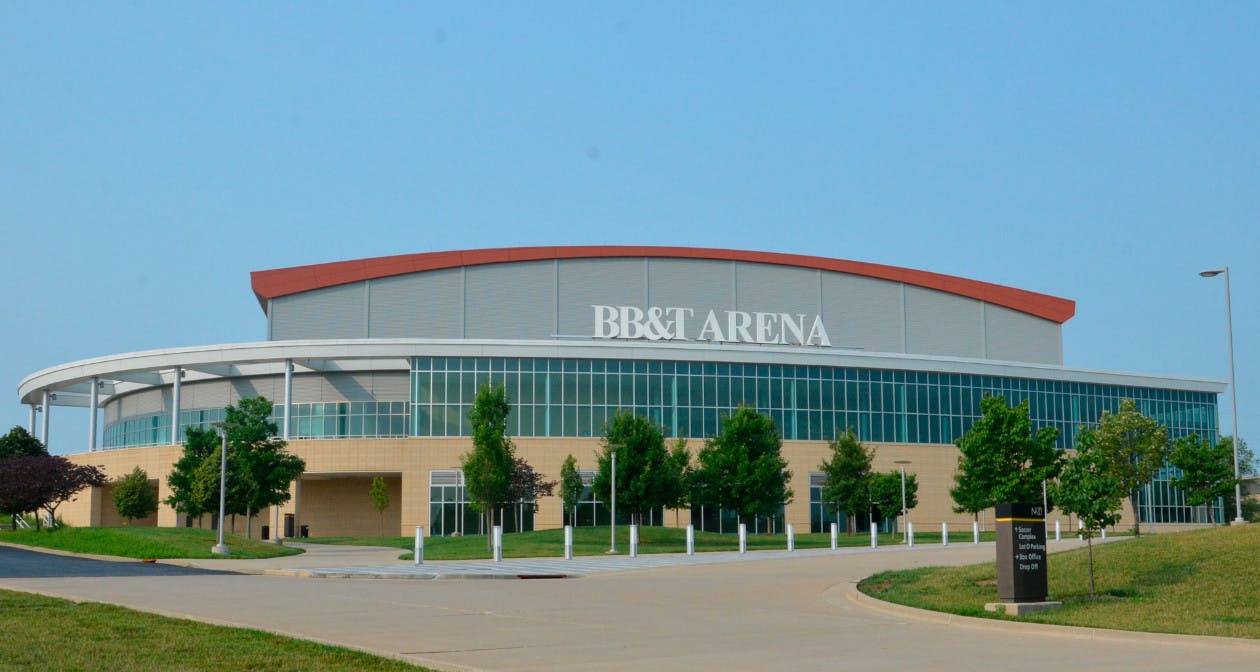 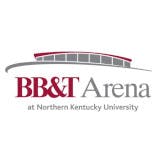 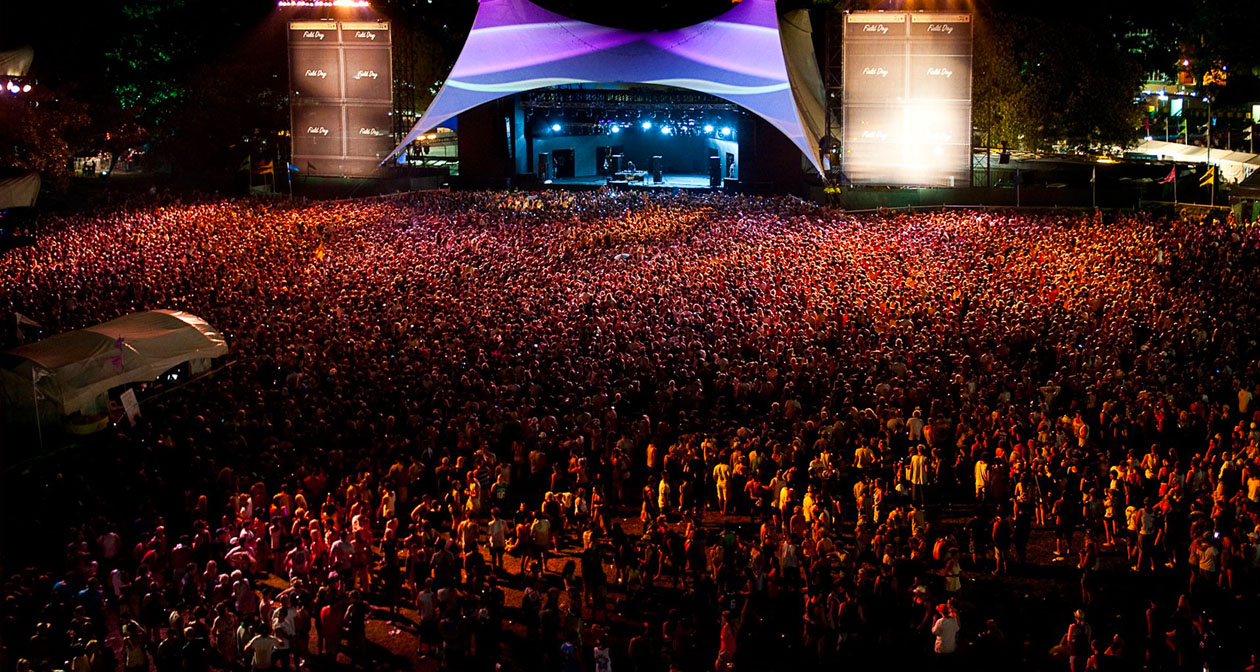 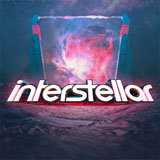