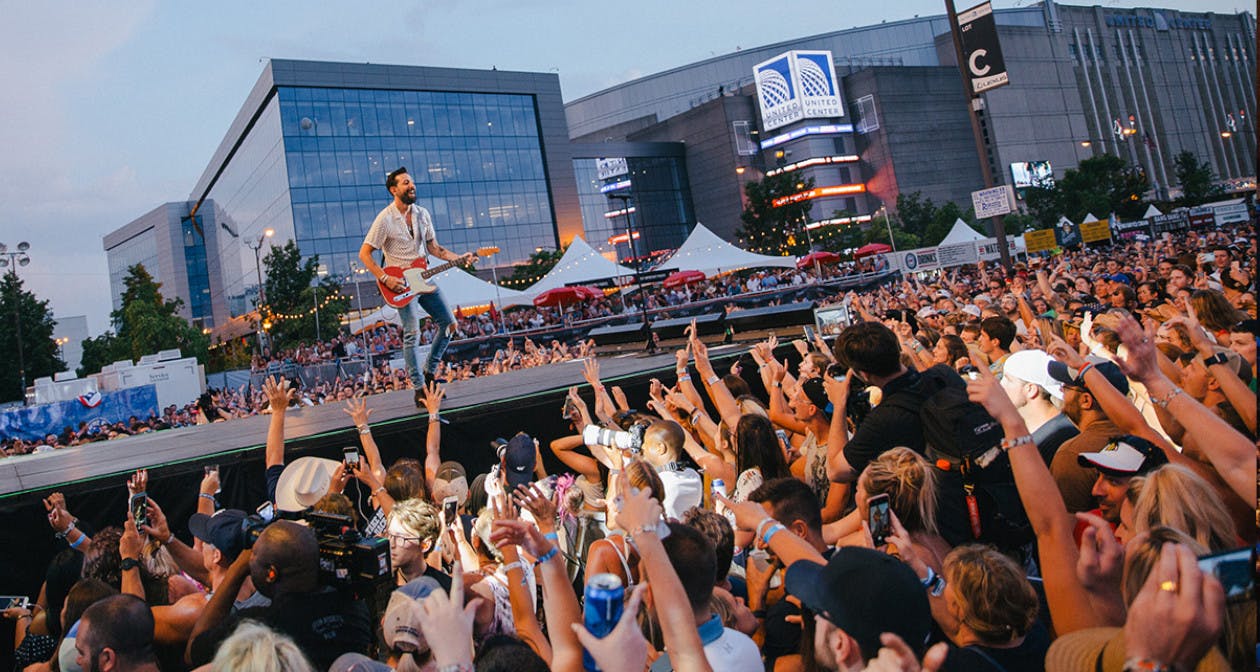 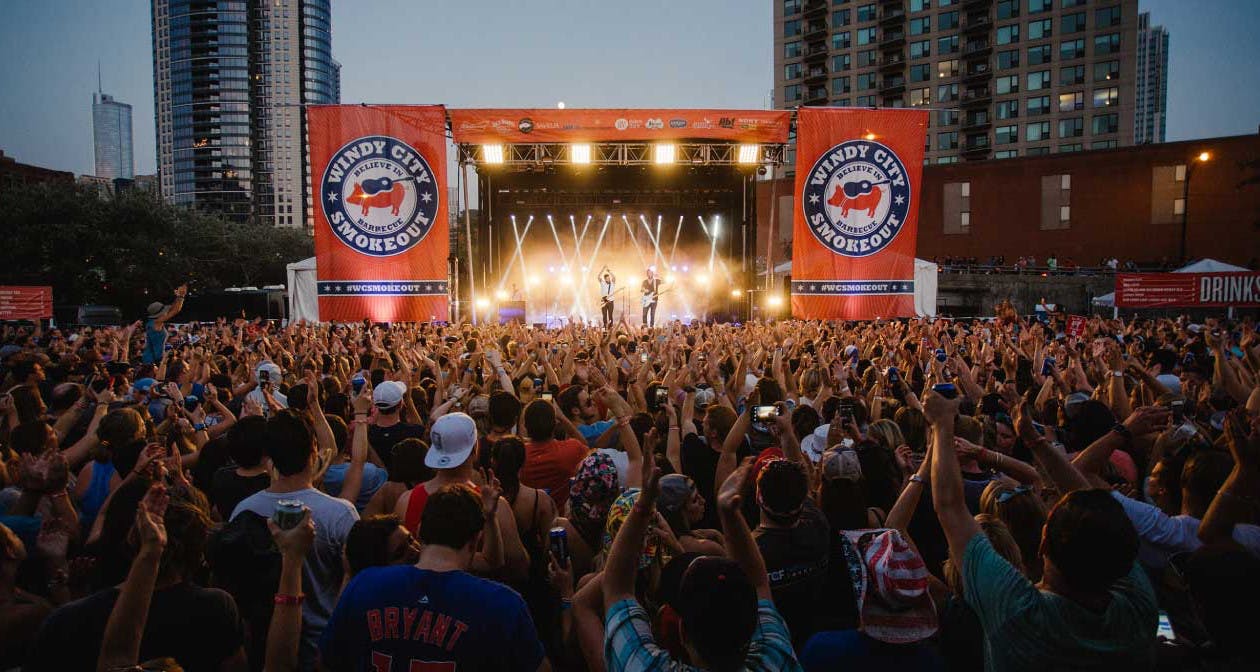 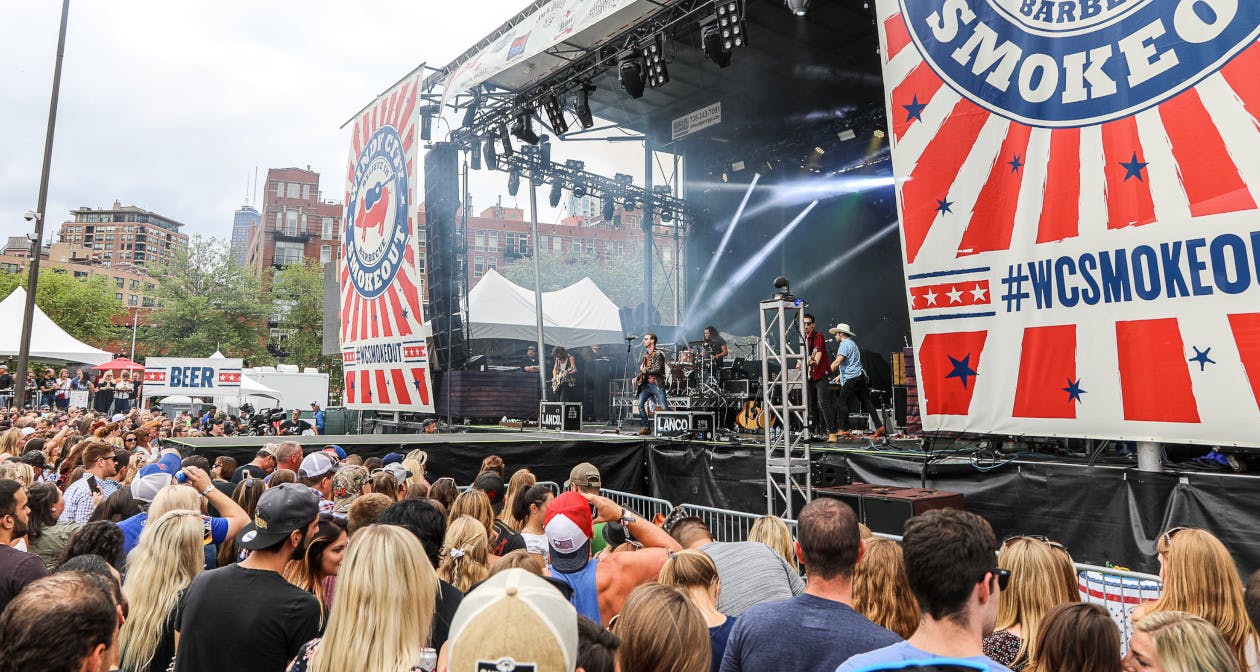 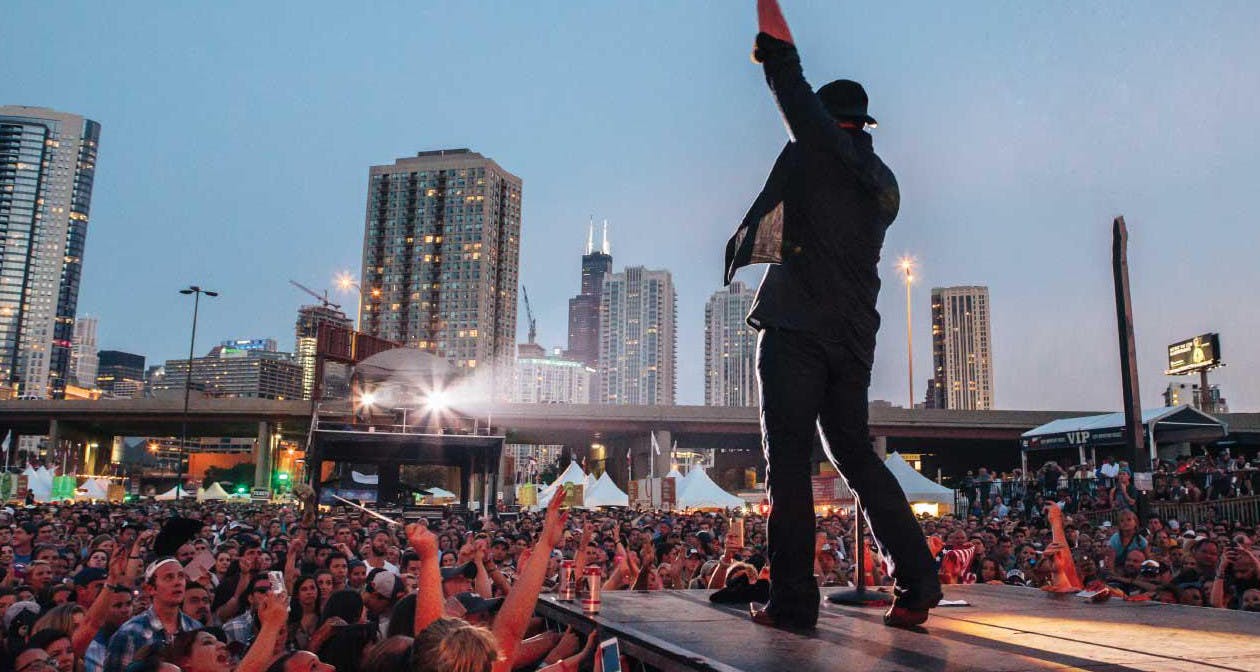 Get ready for beer, BBQ and country tunes! The Windy City Smokeout - BBQ & Country Music Festival is returning to Chicago Thursday, August 4 through Sunday, August 7 for its ninth year!

Guests will head to the United Center parking lot for a weekend-long event where attendees can taste delicious offerings from some of the best BBQ talent and craft breweries from around the country. 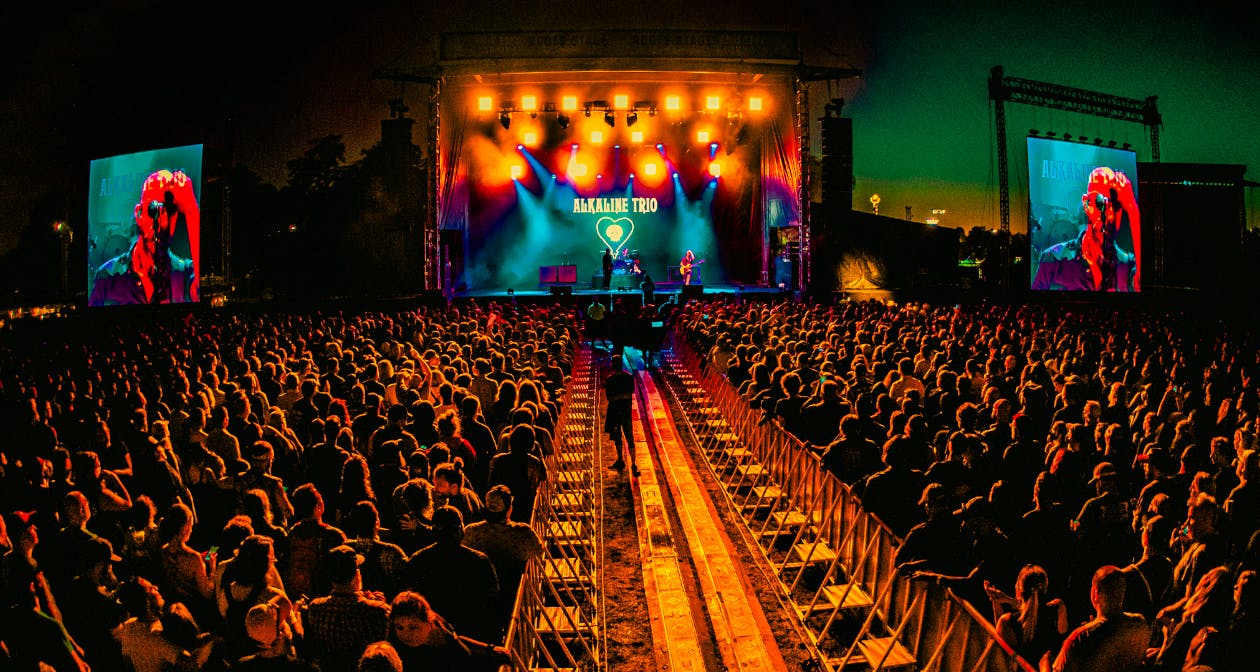 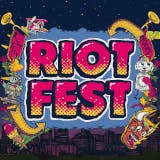 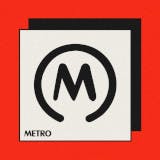 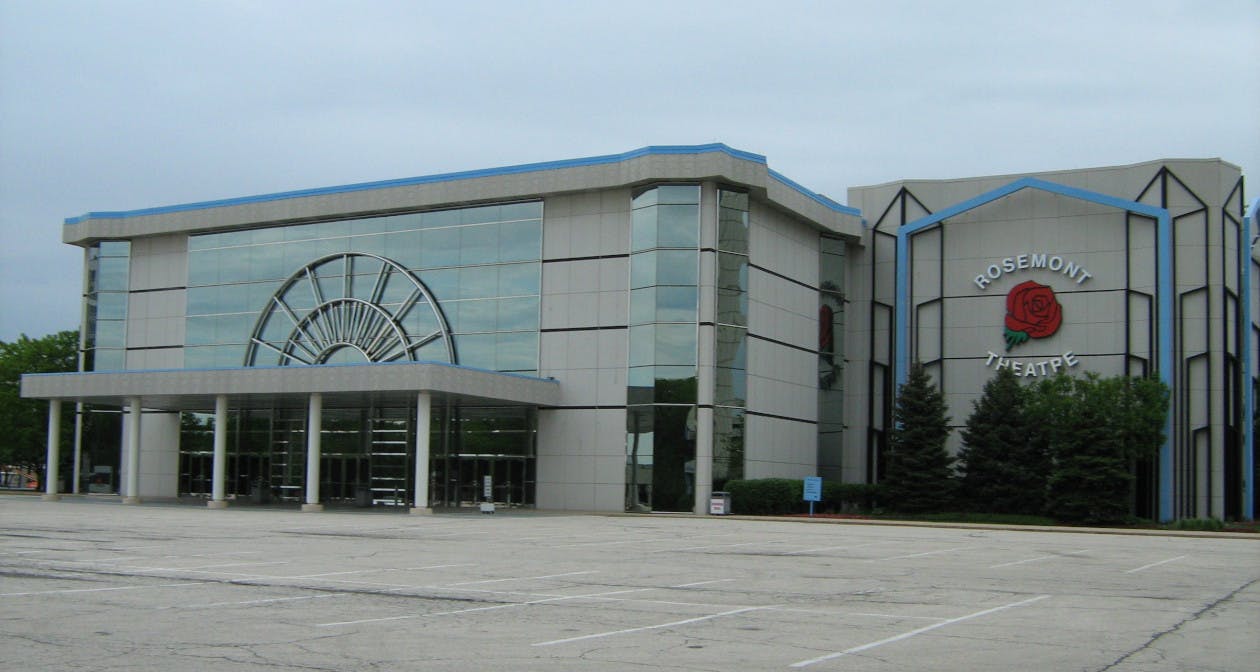 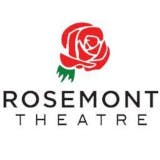 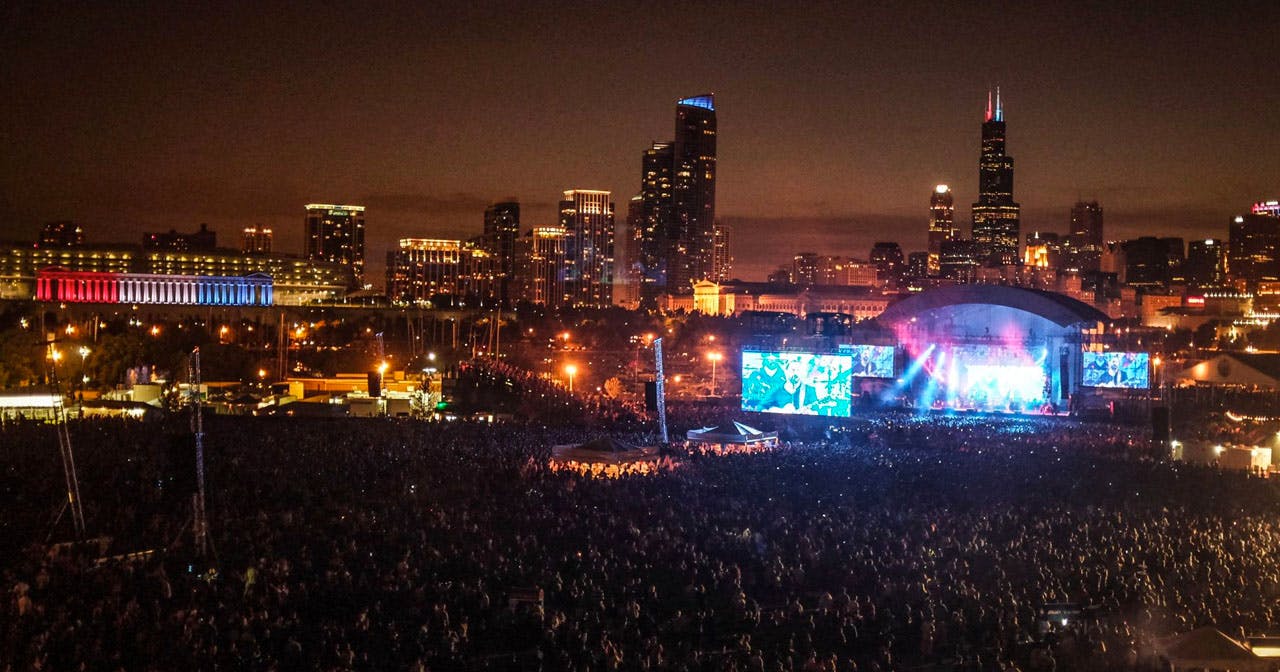 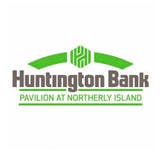 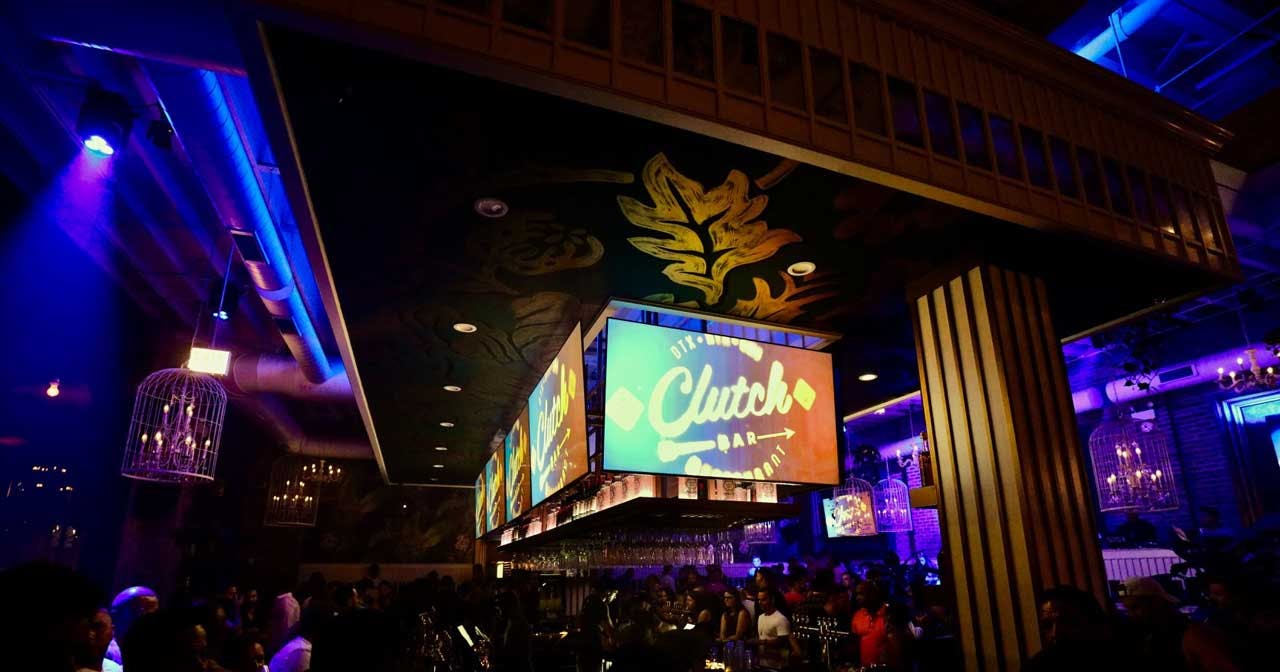 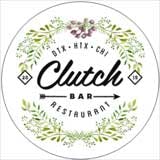 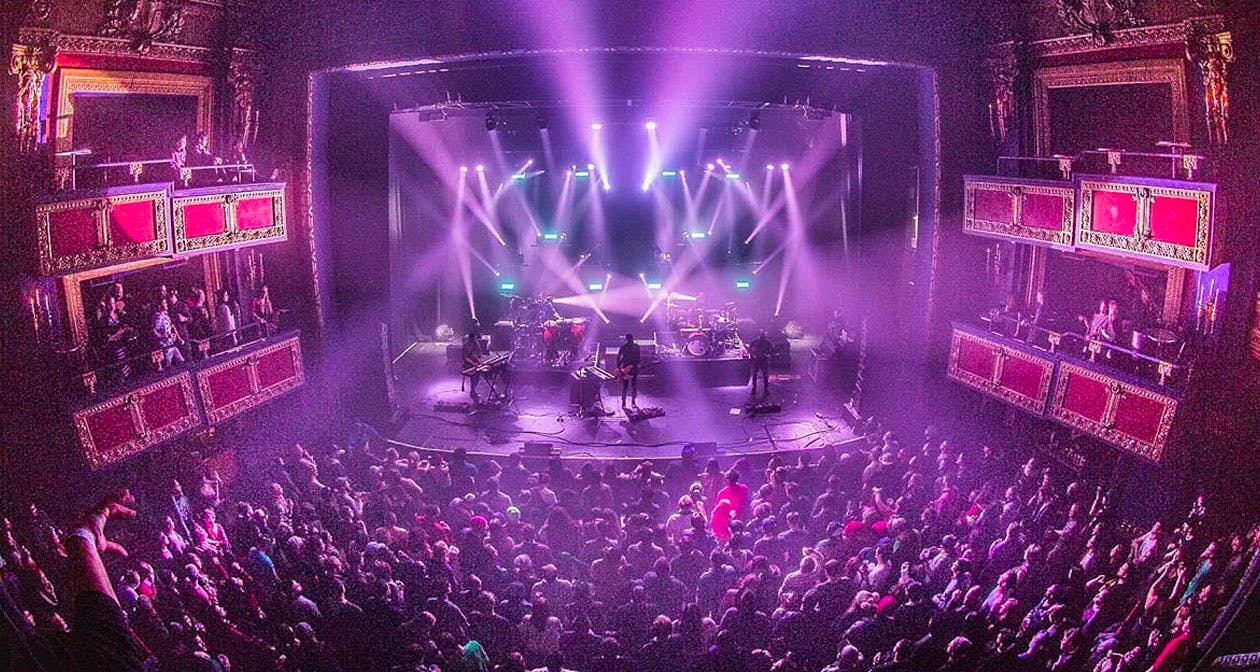 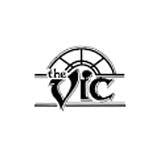