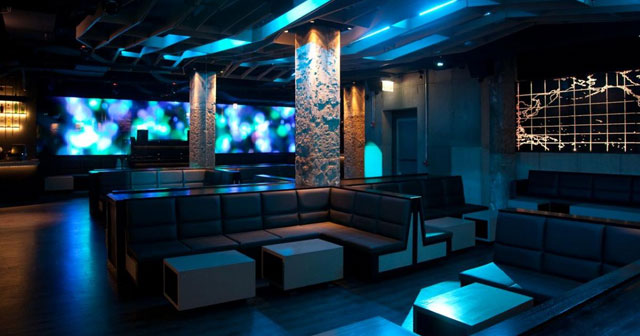 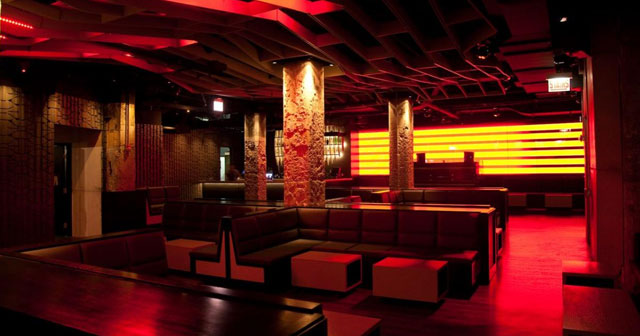 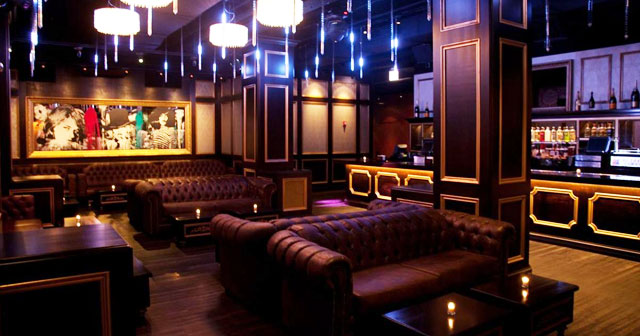 The Underground, Chicago's impressive River North club will re-open on August 1 after six months of renovations. The Underground had a superb six year run (you do the math). It will be a much larger club with a whole new room called the Lounge. An improved cocktail menu will embrace the worldwide trend of fancy drinks and international as well as local DJ's will be featured.

The sound and lighting at The Underground have been upgraded; there are now nine moving head intelligent lights, three CO2 Cyro cannons and an X-Beam full color laser. These sound-reactive, upgraded lights will allow “for customized lighting schemes with six fully rotational light heads.” A 40 foot high definition digital video wall will dominate the "Club" room; this room is larger than the entire club prior to renovation. . “New and improved” is an old advertising slogan, it's been around for at least 50 human years, but here's hoping the new and improved Underground goes for six more years. Maybe even more! 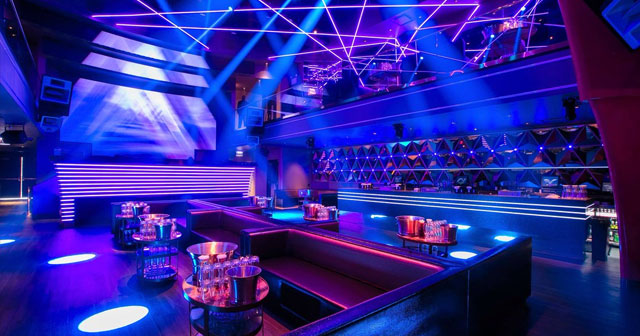 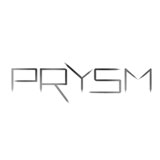 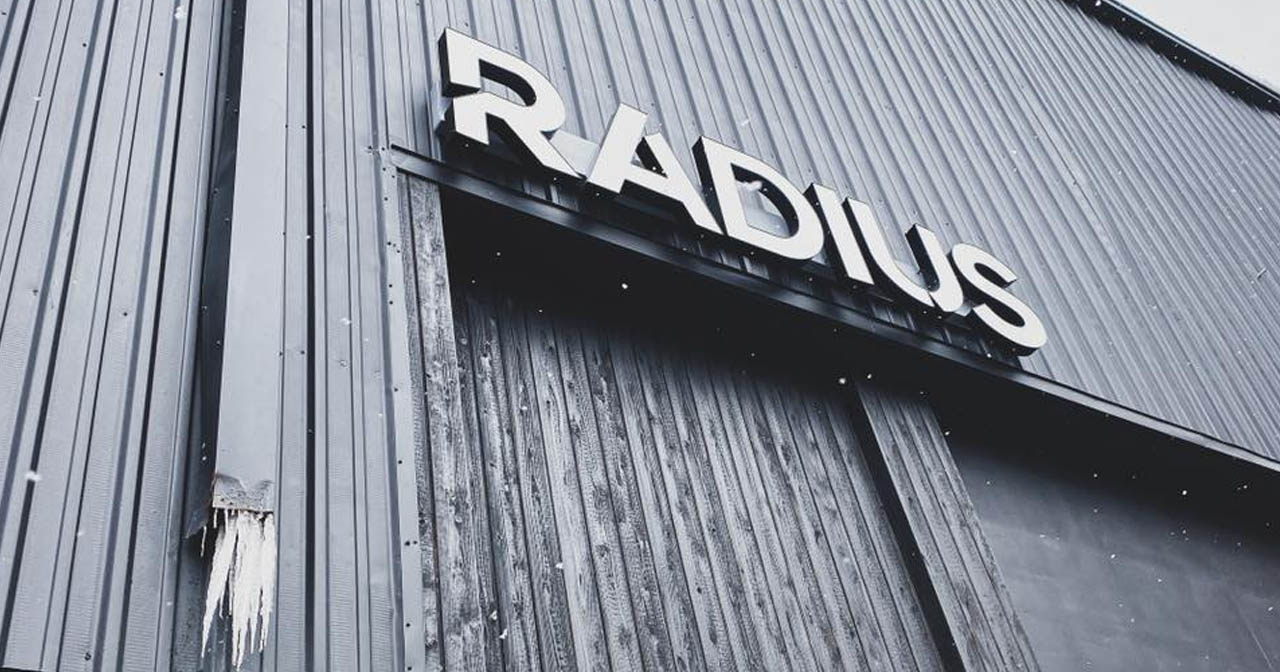 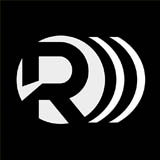 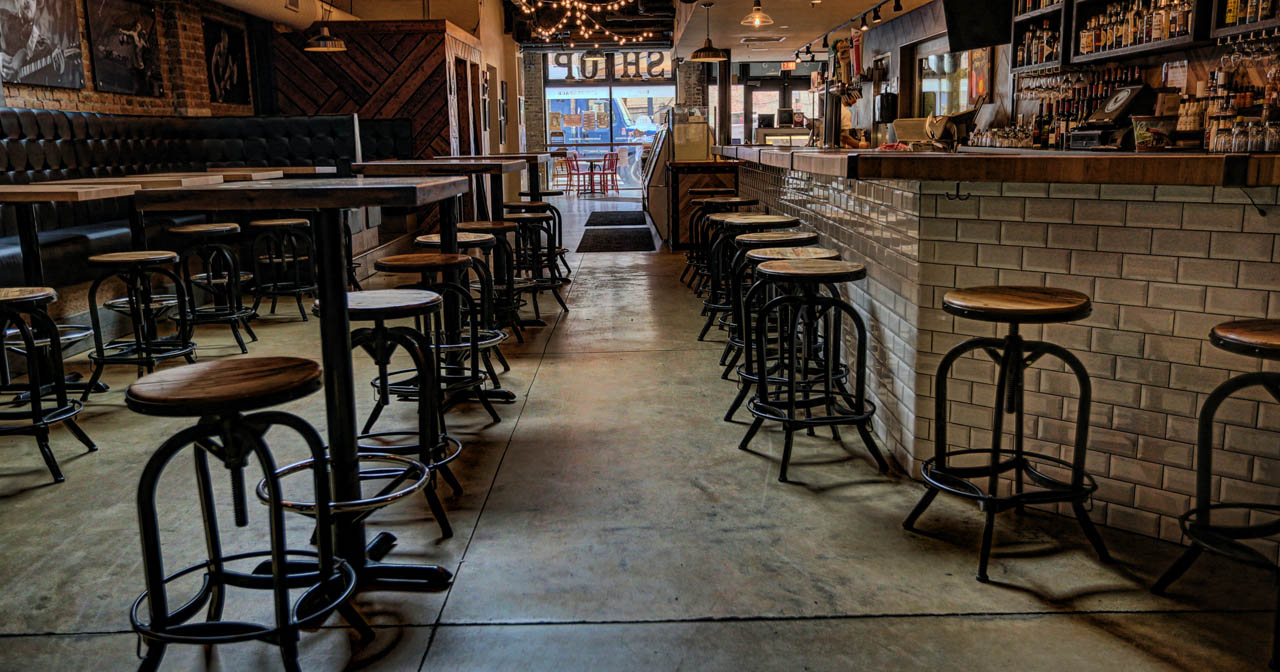 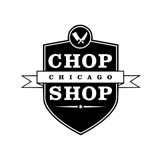 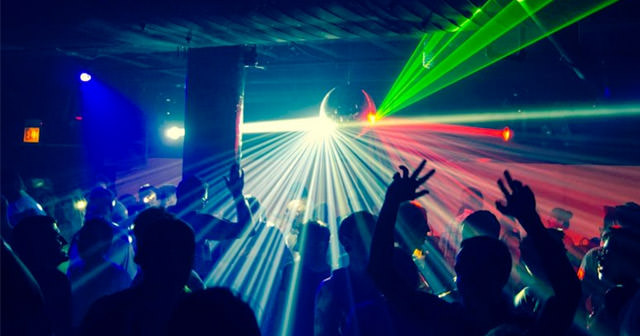 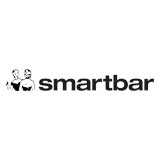 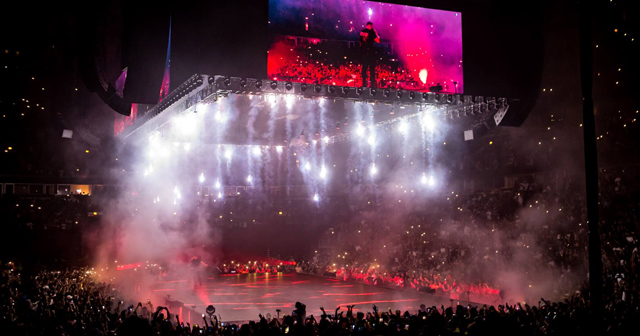 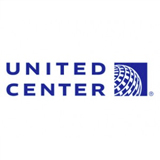