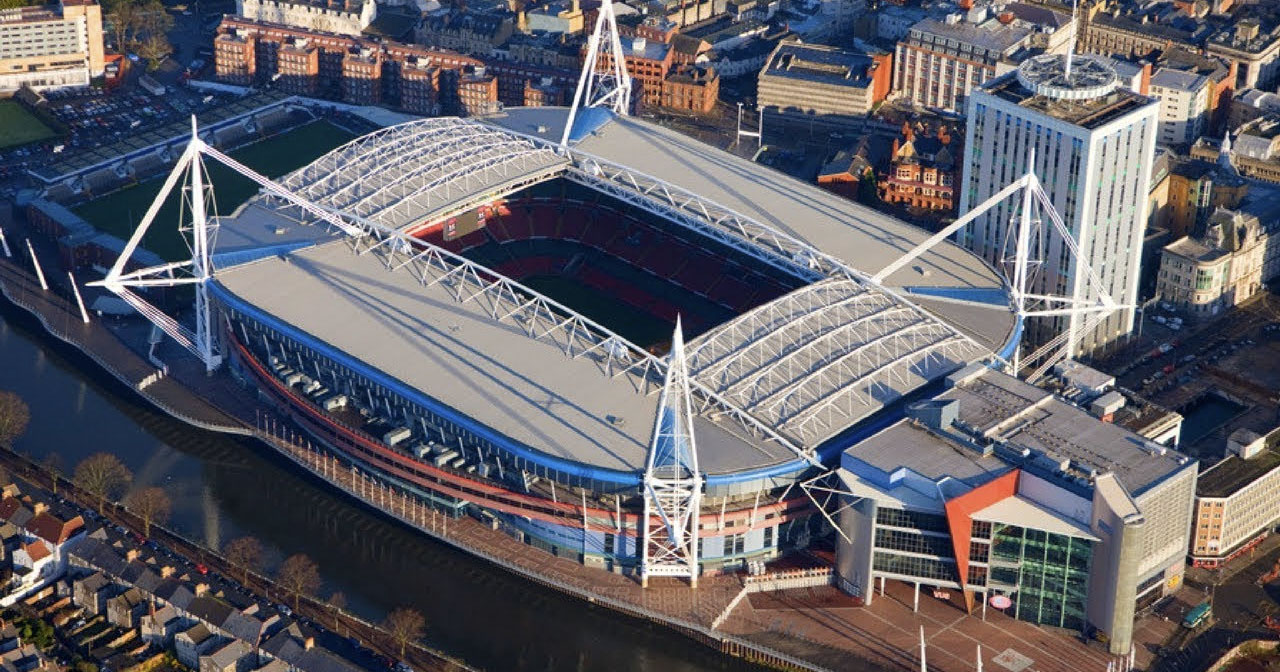 The Millennium Stadium, known since 2016 as the Principality Stadium for sponsorship reasons, is the national stadium of Wales. Located in Cardiff, it is the home of the Wales national rugby union team and has also held Wales national football team games. 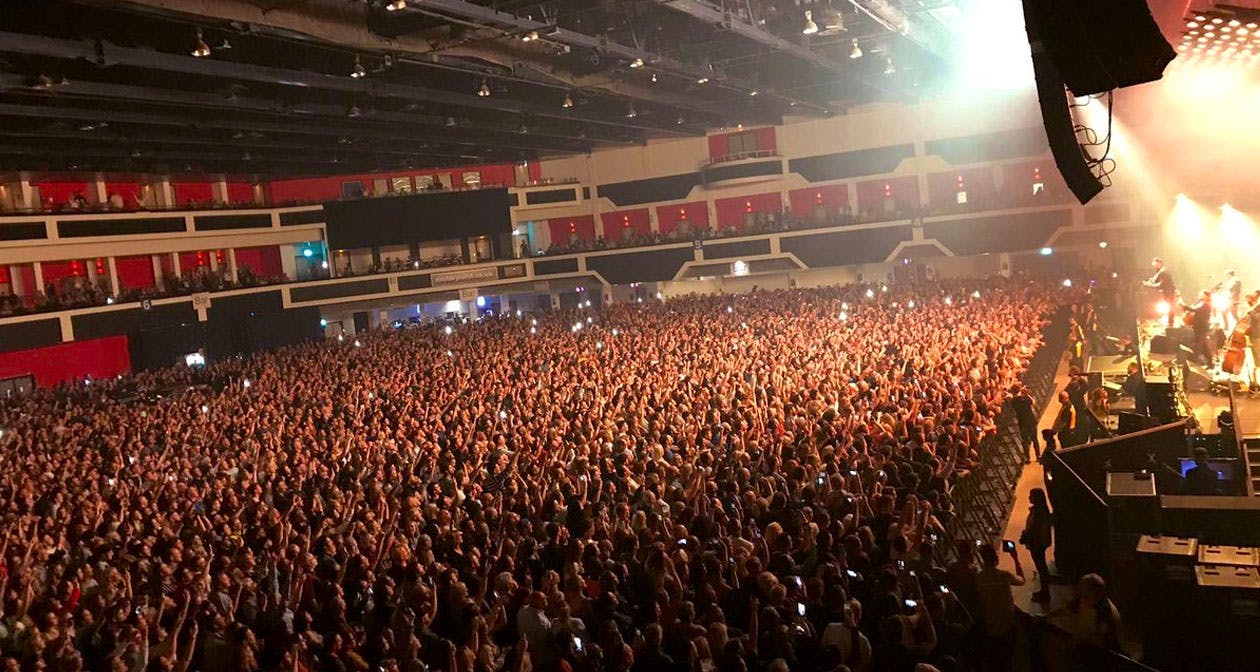 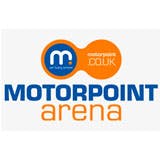 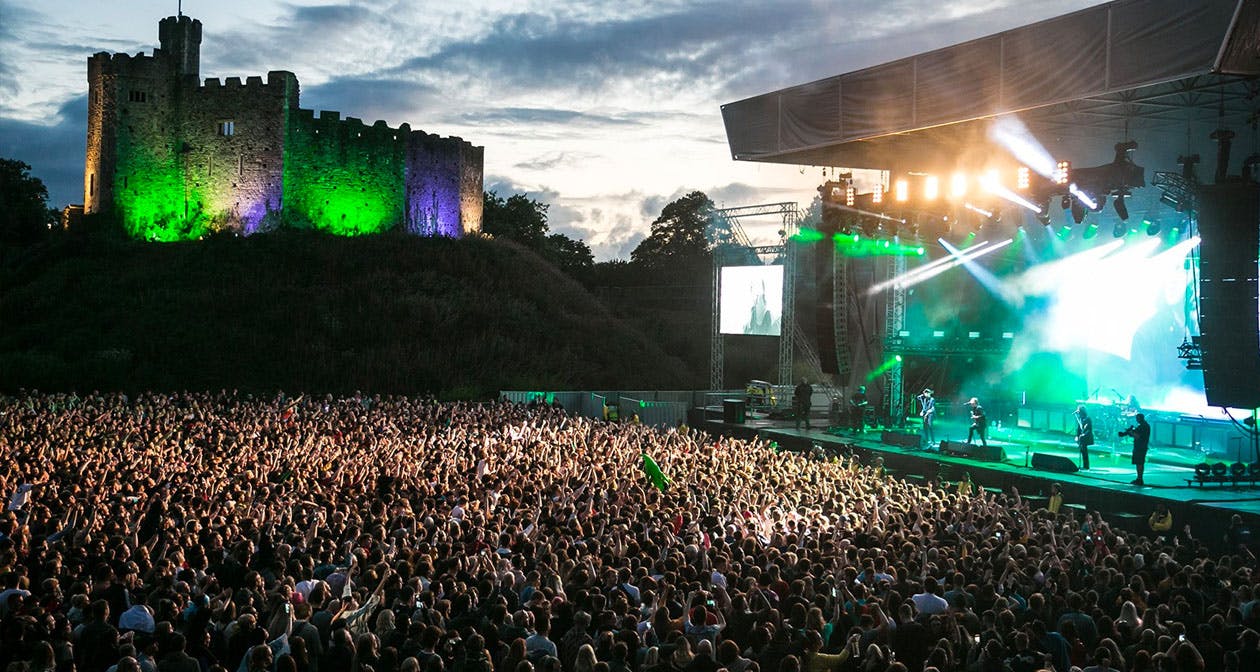 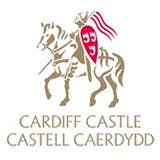