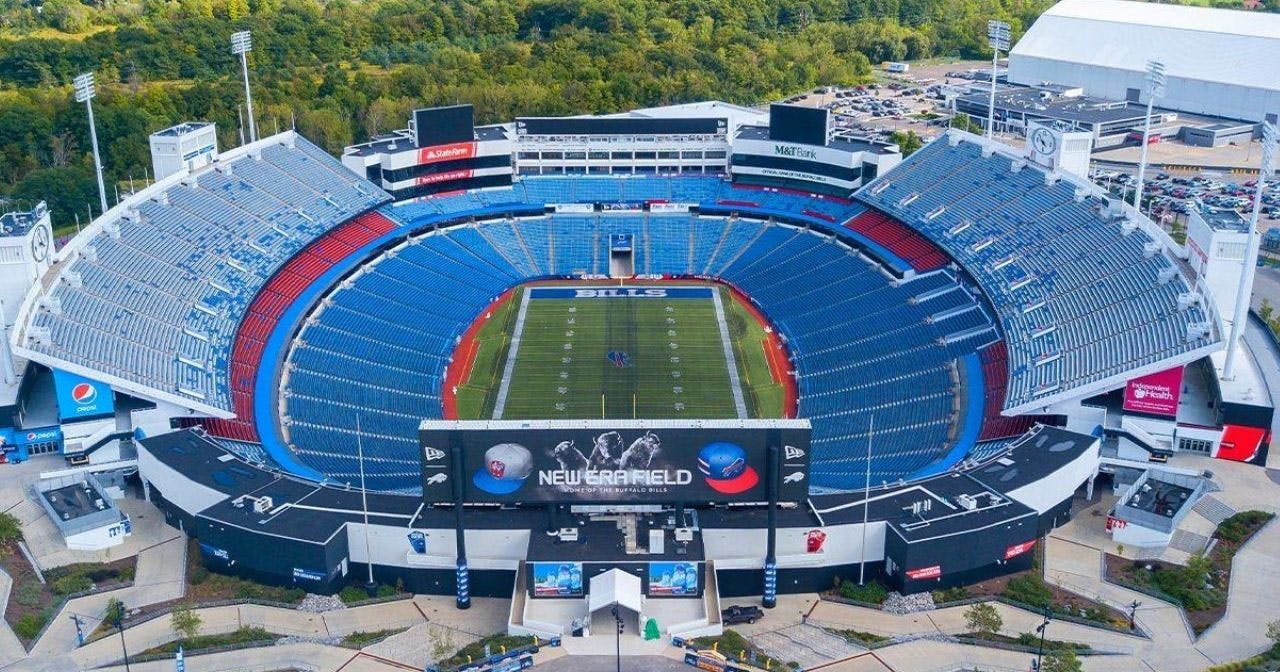 Bills Stadium (originally Rich Stadium, then Ralph Wilson Stadium from 1998 to 2015, and New Era Field from 2016 to 2020) is a stadium in Orchard Park, New York, in the southern portion of the Buffalo metropolitan area. The stadium opened in 1973 and is the home of the Buffalo Bills of the National Football League (NFL). 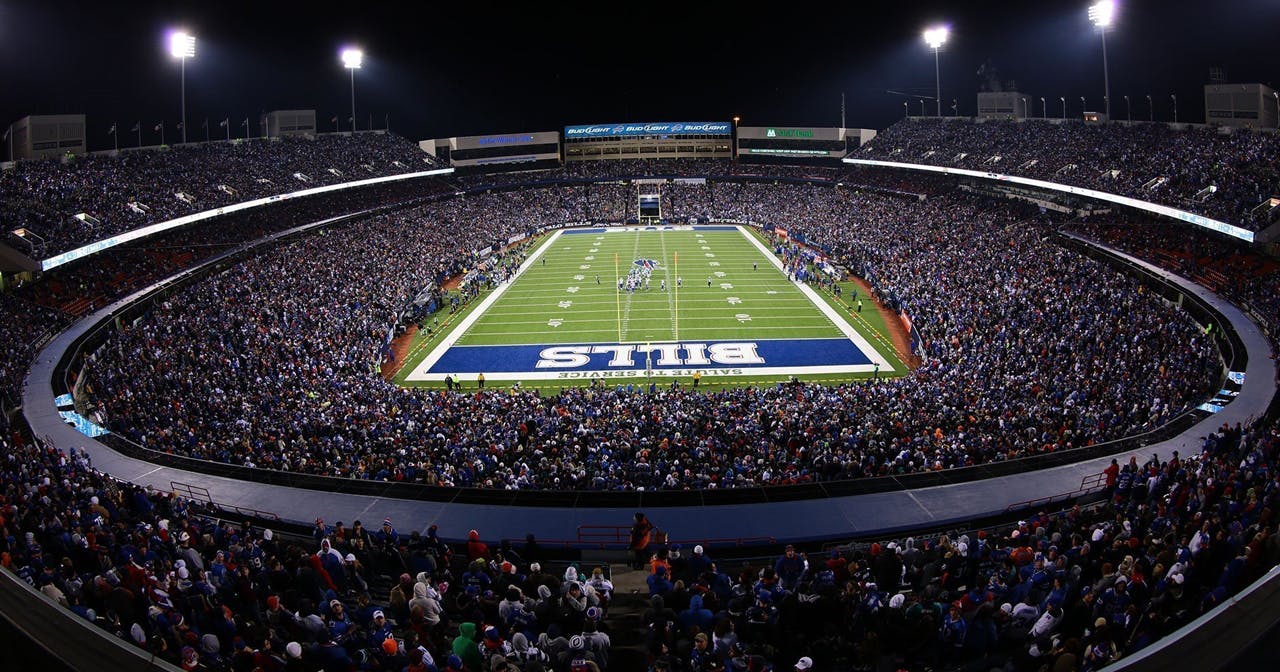 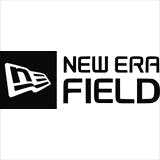 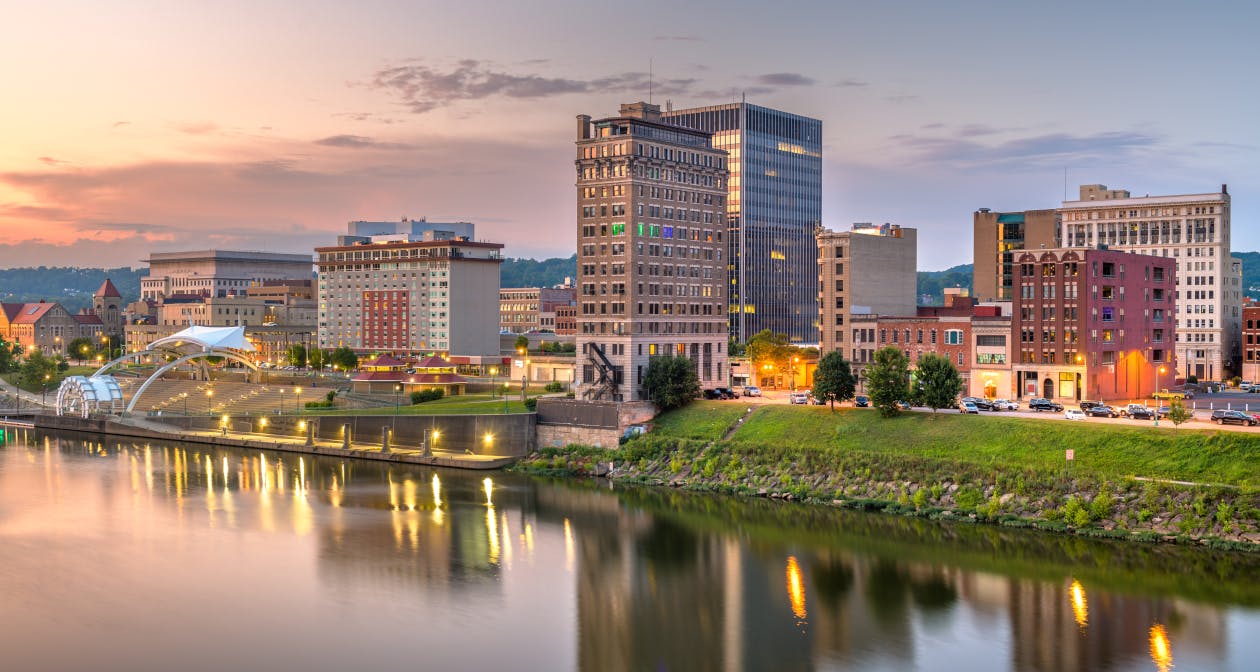 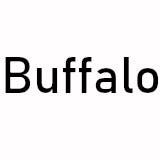 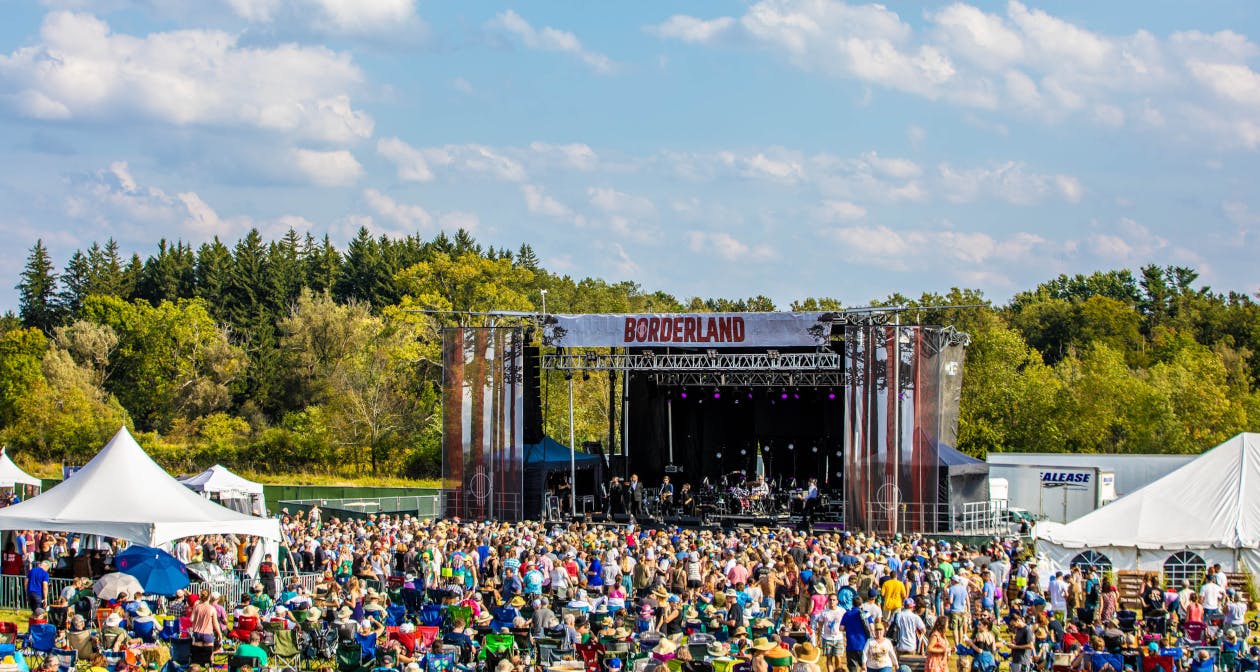 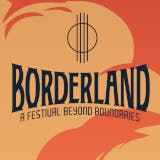 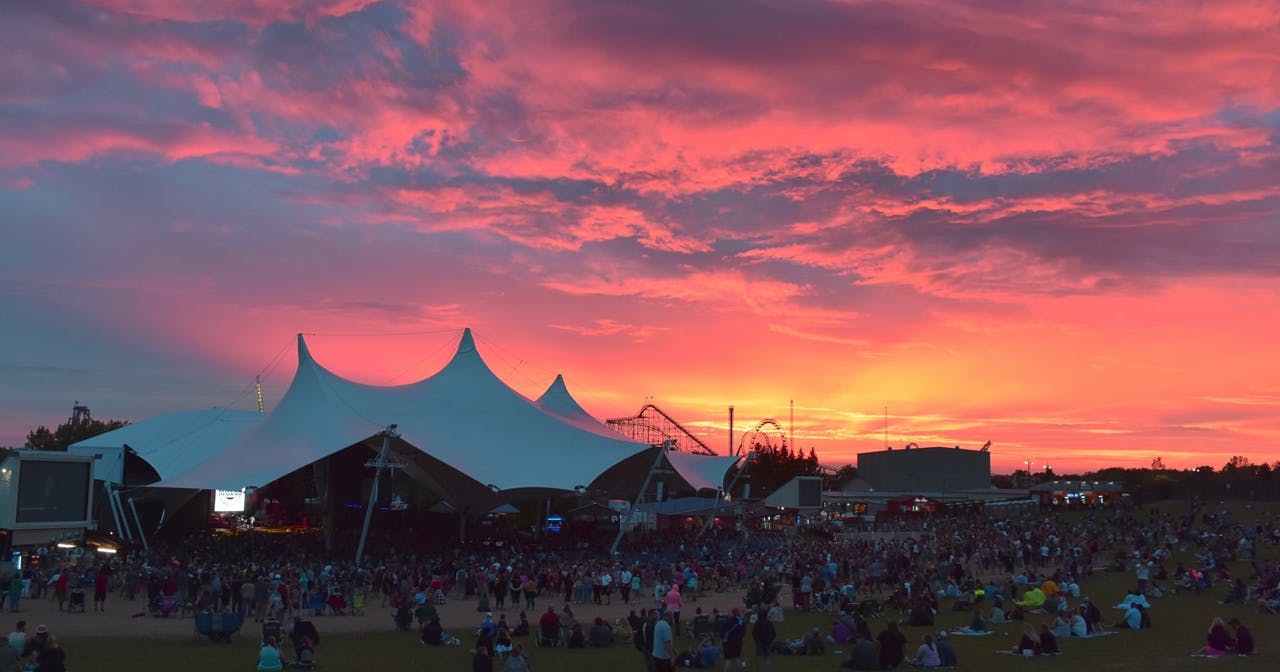 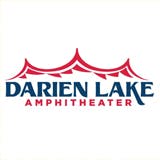 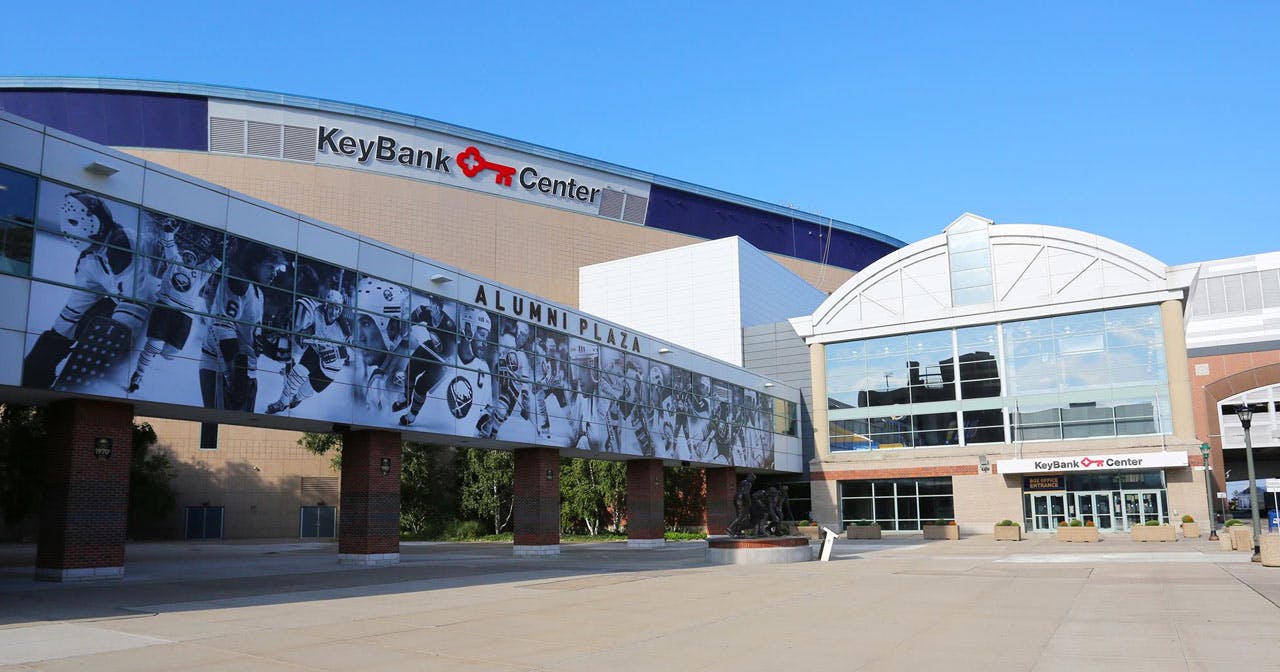 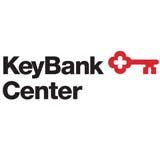 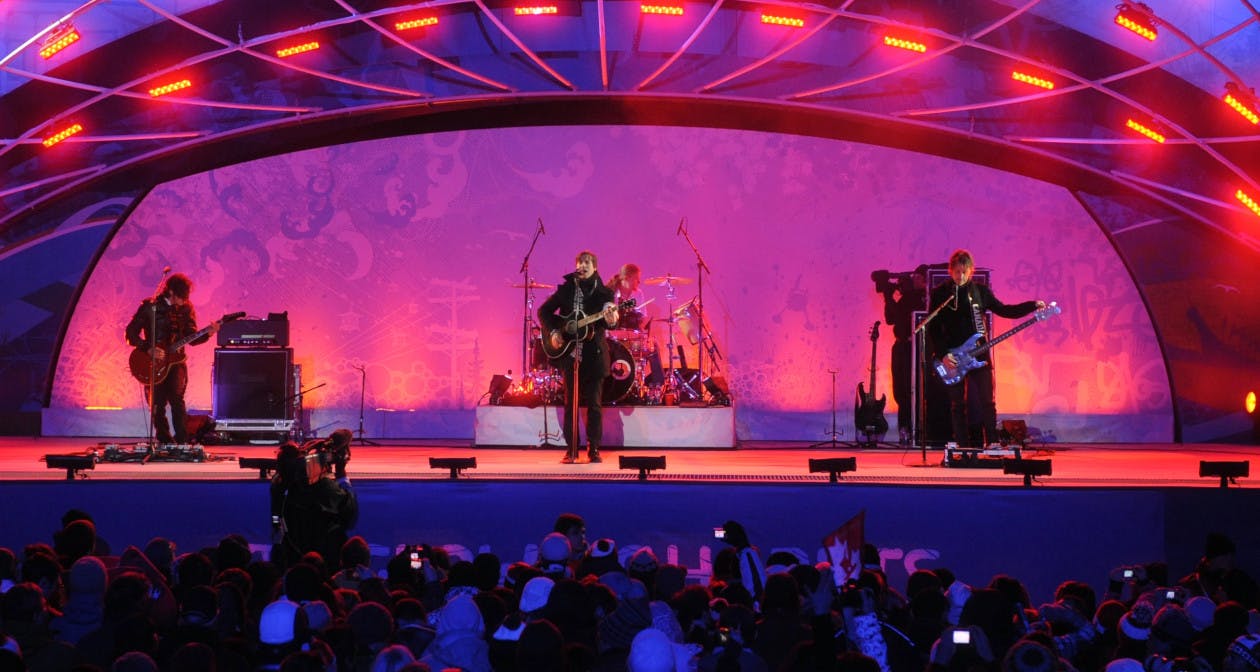 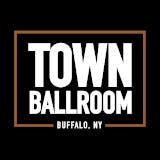