Upcoming Events at Outdoor at the NEC

Outdoor at the NEC Photos 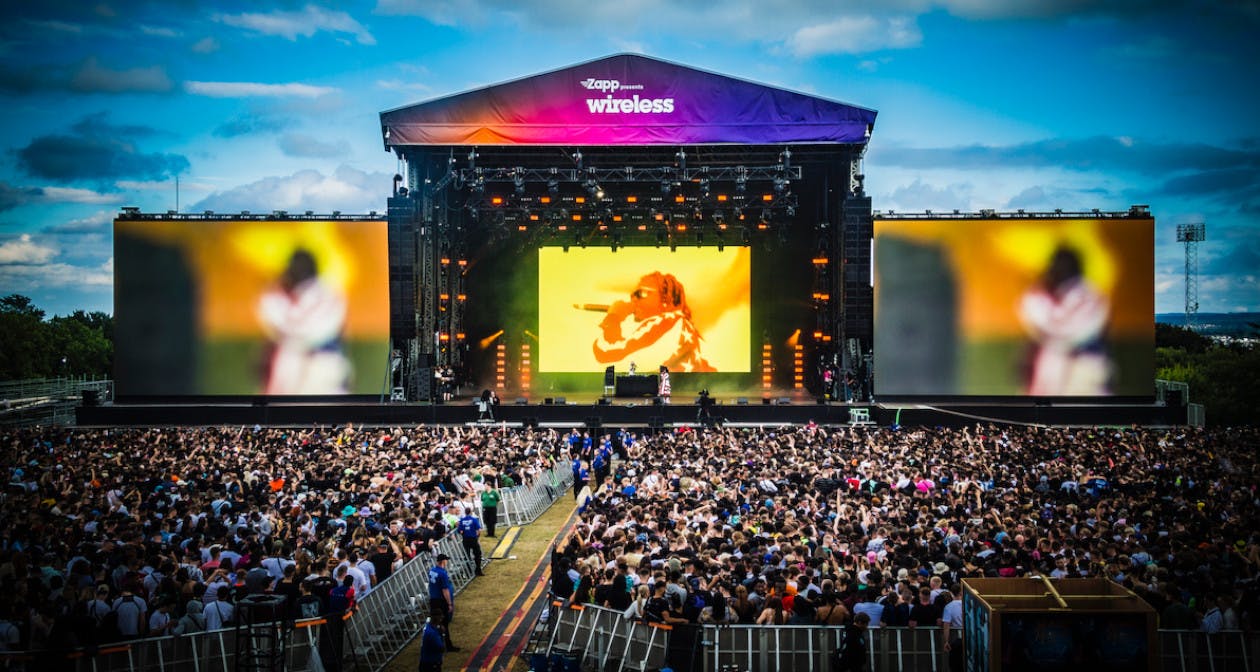 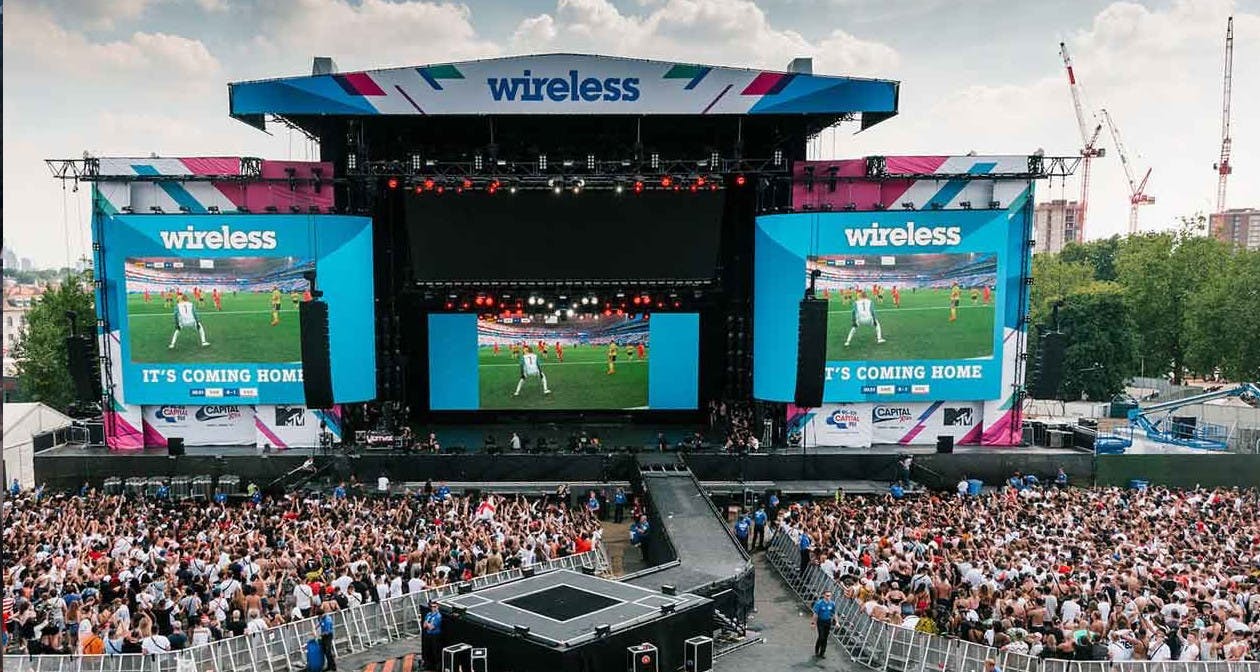 Outdoor at the NEC General Info

Festival Republic will, for the first time, run the Wireless Festival (cap. 45,000) across three sites this year. Wireless will become the first major outdoor event of its kind to take place at the NEC Birmingham.

Largely a London-based event since its 2005 launch in Hyde Park, Wireless was staged at London’s Finsbury Park from 2014 to 2019 – where Haringey Council imposed strict sound and curfew conditions on the event from 2018.

Last year Wireless debuted at South London’s Crystal Palace Park where it will return on 1-3 July, before being staged at Finsbury Park the following week.

The move to the NEC will be the first time Wireless has been staged in Birmingham since 2014, and will see it staged in outdoor event space at the NEC alongside its other venues on the site including the Resorts World Arena (cap. 15,685), the National Exhibition Centre (NEC) and the Vox Conference Venue.

NEC said its first move into the outdoor festival business will see Wireless use five of the venue’s car parks, which form part of 446 acres of outdoor event space available on the campus.

NEC new business director Richard Mann said, “This approach to hosting a festival on concrete is a tried and tested method commonly seen in the US and will no doubt improve the logistics associated with our great British weather.

“We are well accustomed to hosting large-scale live music events in both of our arenas, and to have the ability to also offer an outdoor music festival of this scale, showcases the flexibility of our spaces and how we can diversify our offering for organisers and promoters. This is an exceptional win for the region, and we hope this will be the start of further festival opportunities in the coming years for our audiences.”

Wireless Birmingham will take place from 8-10 July with headliners including Dave, Cardi B and J. Cole. The Ticket Factory, the official box office for the NEC, has been appointed as a ticket agent for the event. 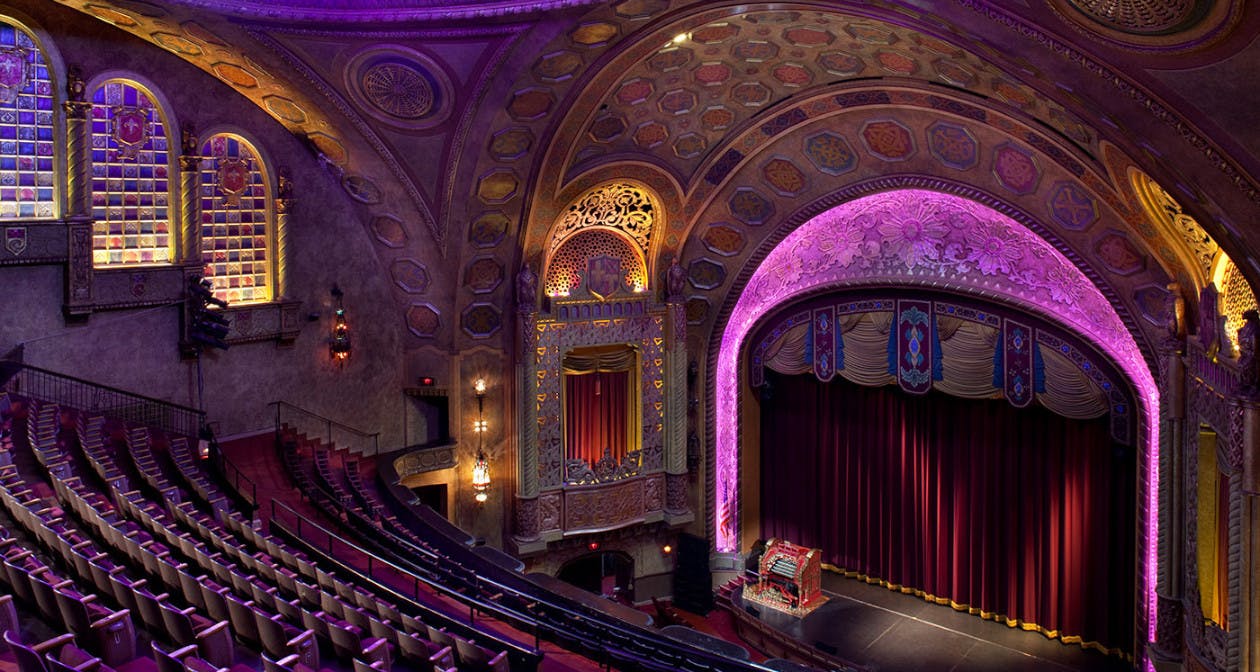 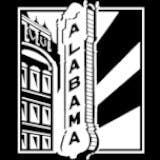 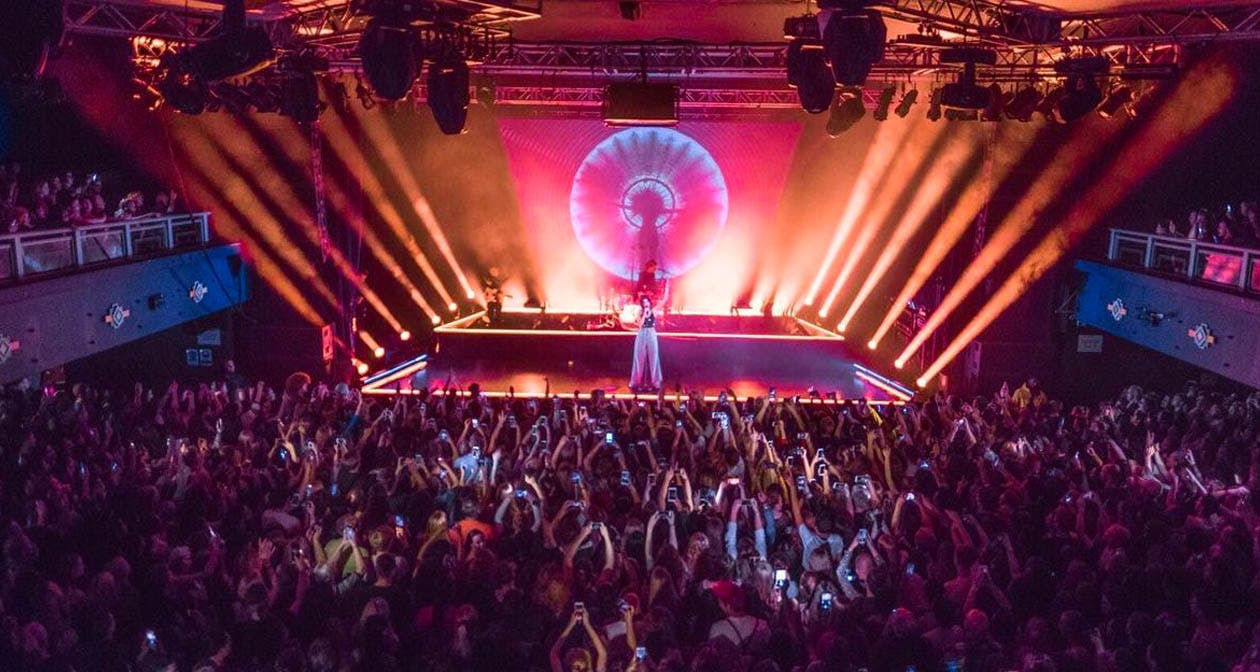 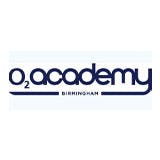 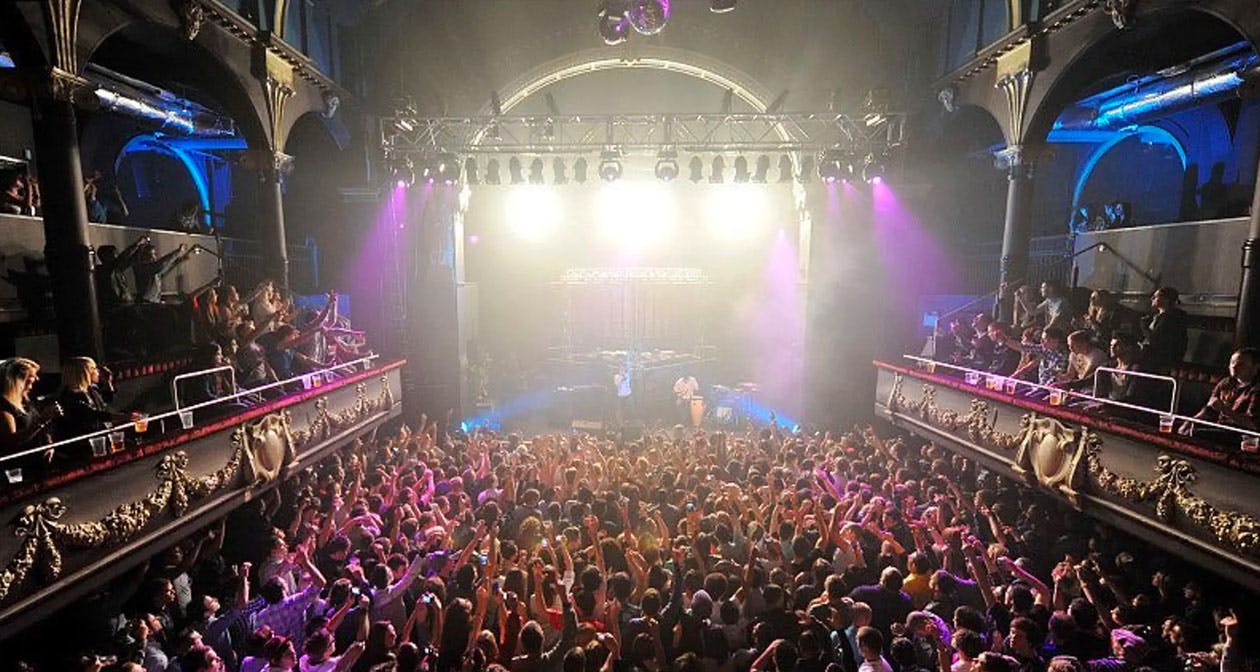 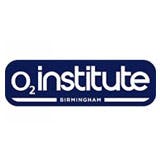 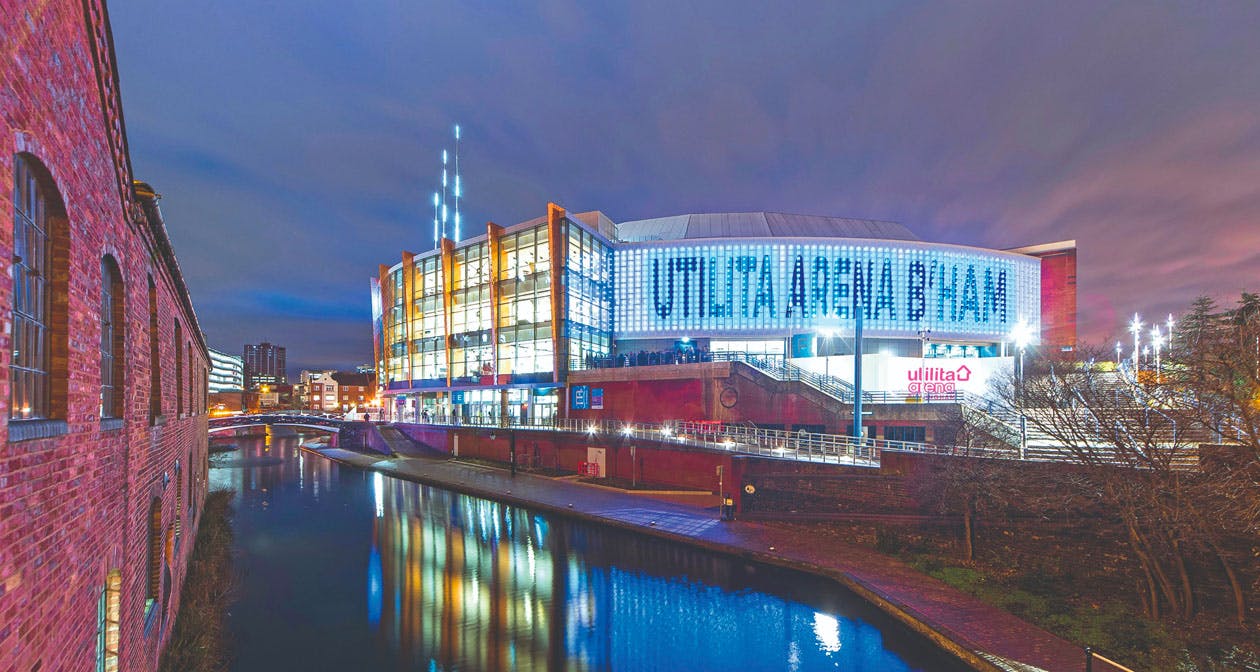 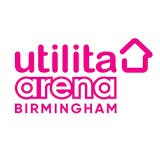 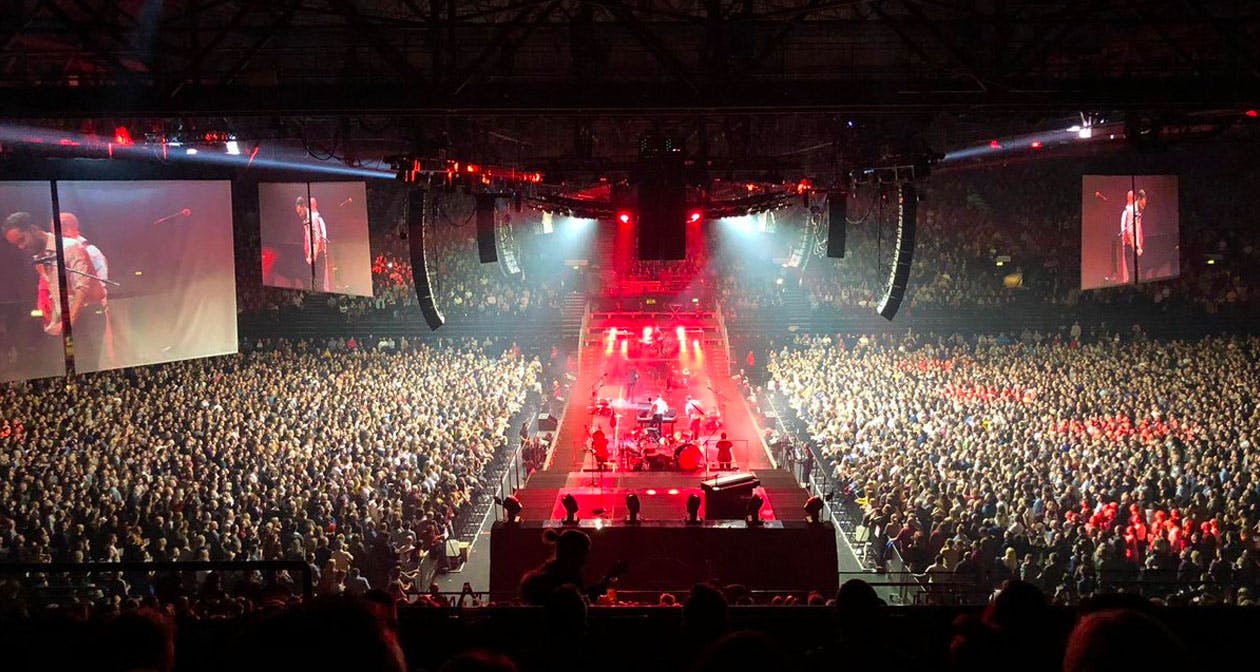 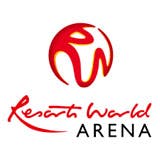 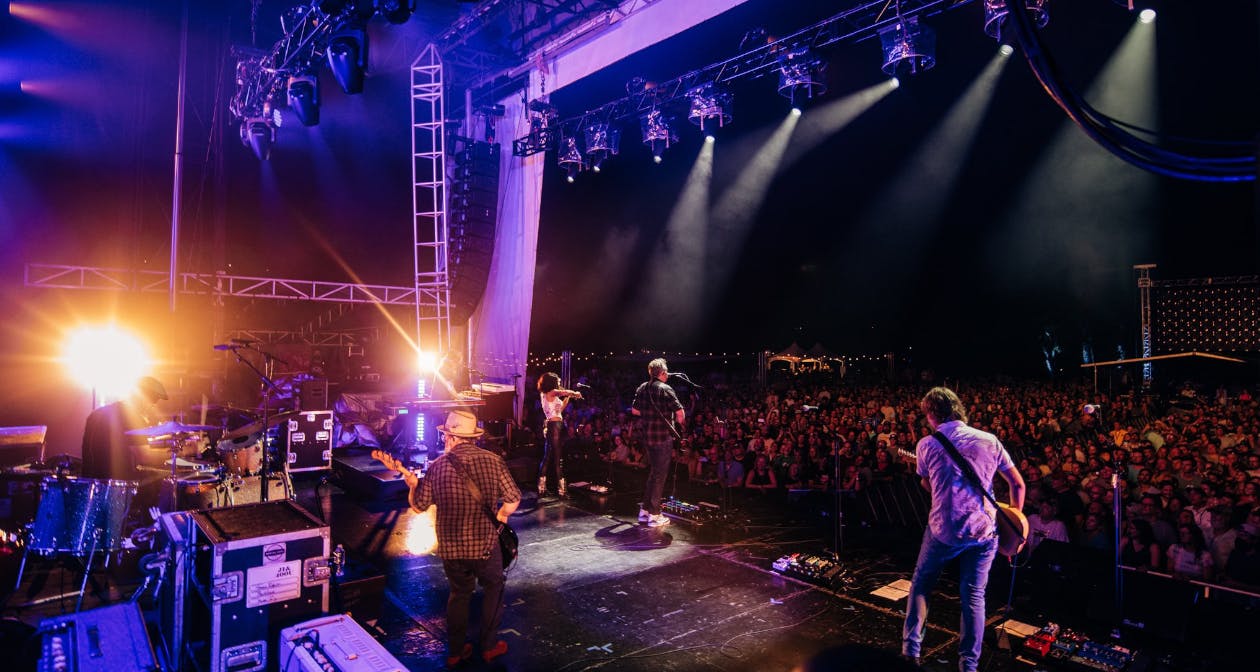 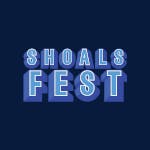