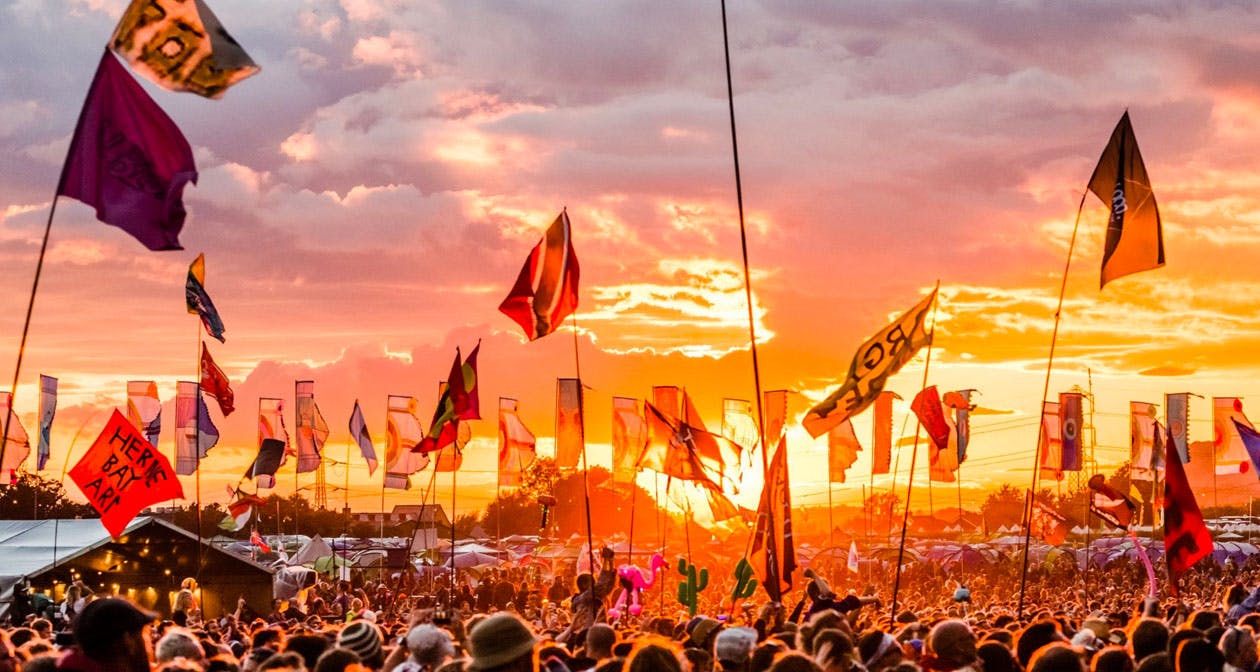 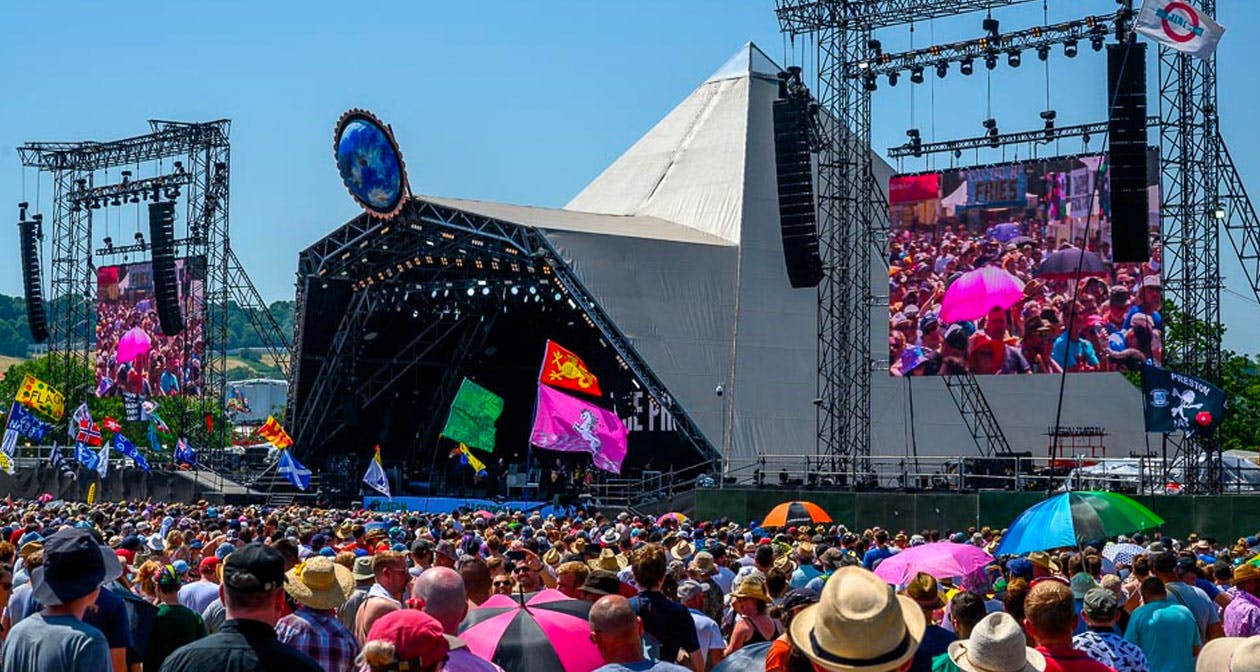 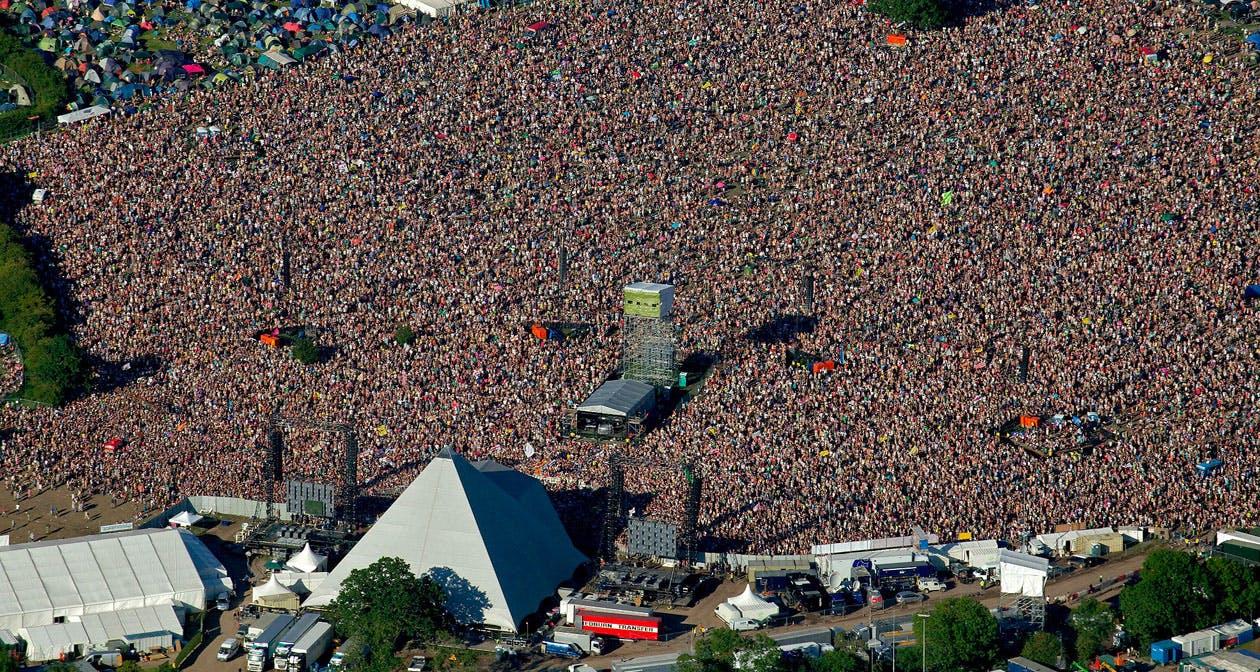 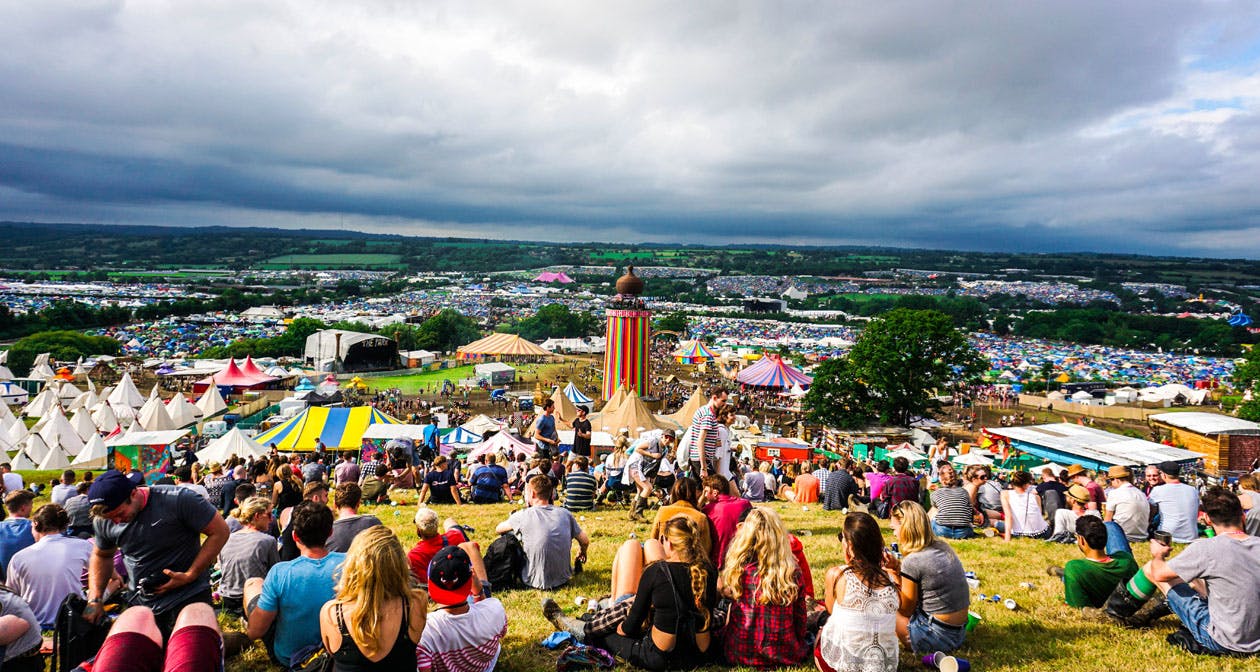 Glastonbury Festival is one of the world's most famous music and performing arts festivals. Embracing each and every genre across the spectrum, from rock and pop to minimal house, techno and full-throttle drum 'n' bass, music-lovers flock to its spiritual fields down in Somerset.

Famed for its huge headline sets on its hallowed Pyramid Stage, which has recently played host to the Arctic Monkeys, Rolling Stones, Kanye West and Radiohead, it's the other side of the festival that really sets the heart racing. Take a stroll through Shangri-La – the festival's nighttime district – and you'll be thrown into a themed world full of immersive theatre and shenanigans, soundtracked by electronic music's finest and underground names.

Or just up the path, there's Arcadia Pangea, the re-located, re-used industrial crane structure, open to only the most hardcore ravers, or the more cosier circus and cabaret field, where some of the country's best comedians come together with drag queens and trapeze magicians. 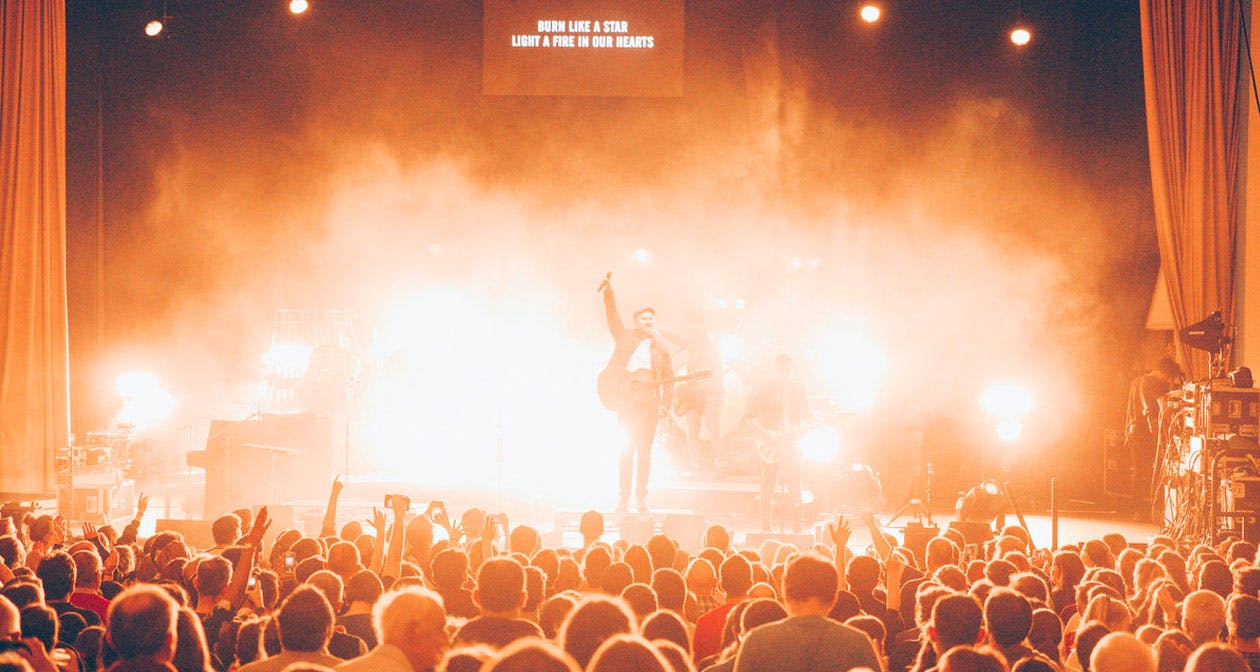 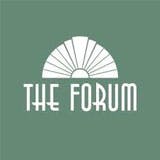 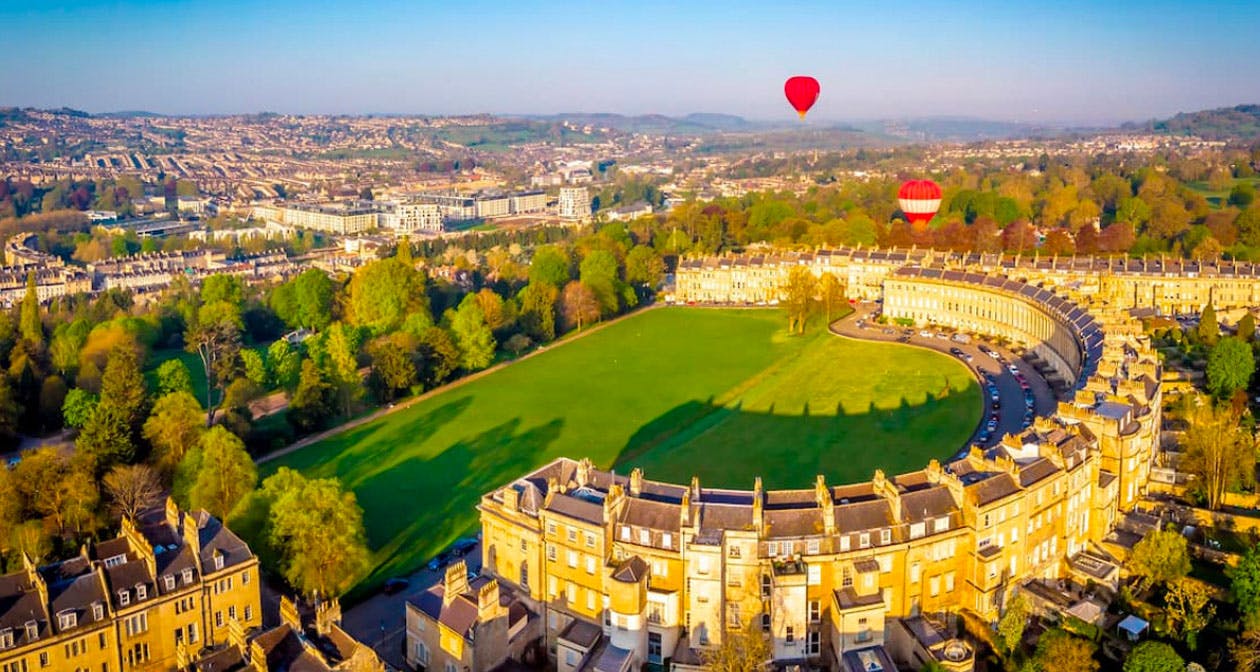 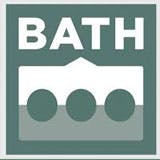