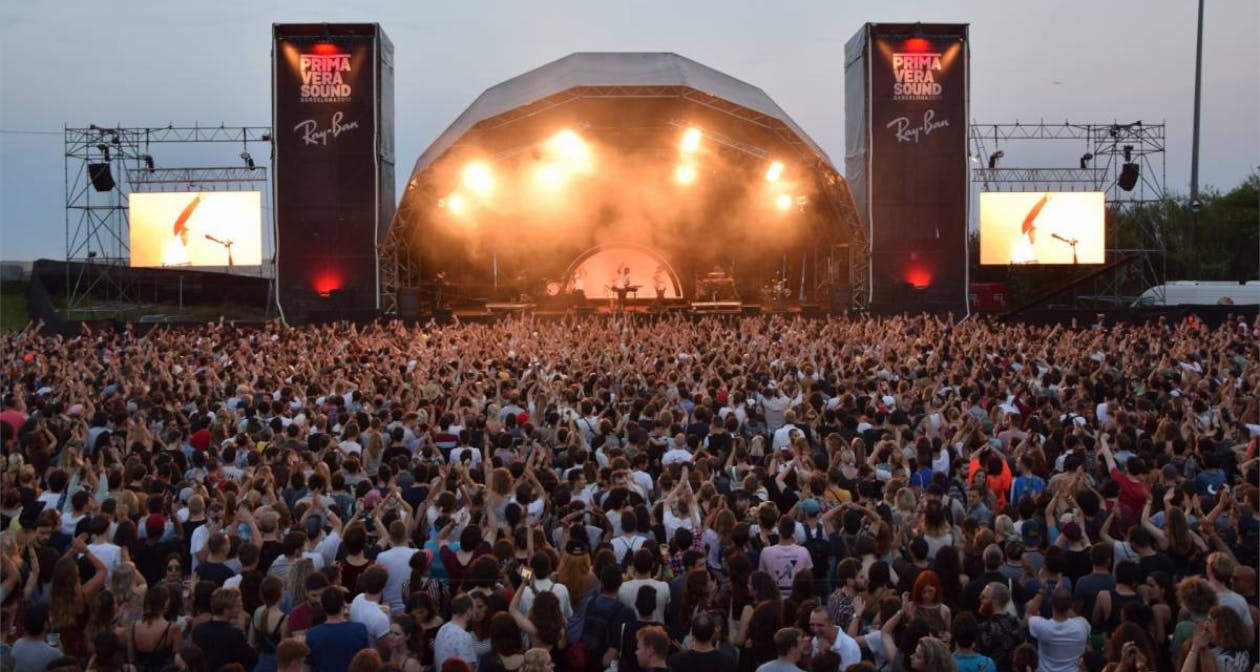 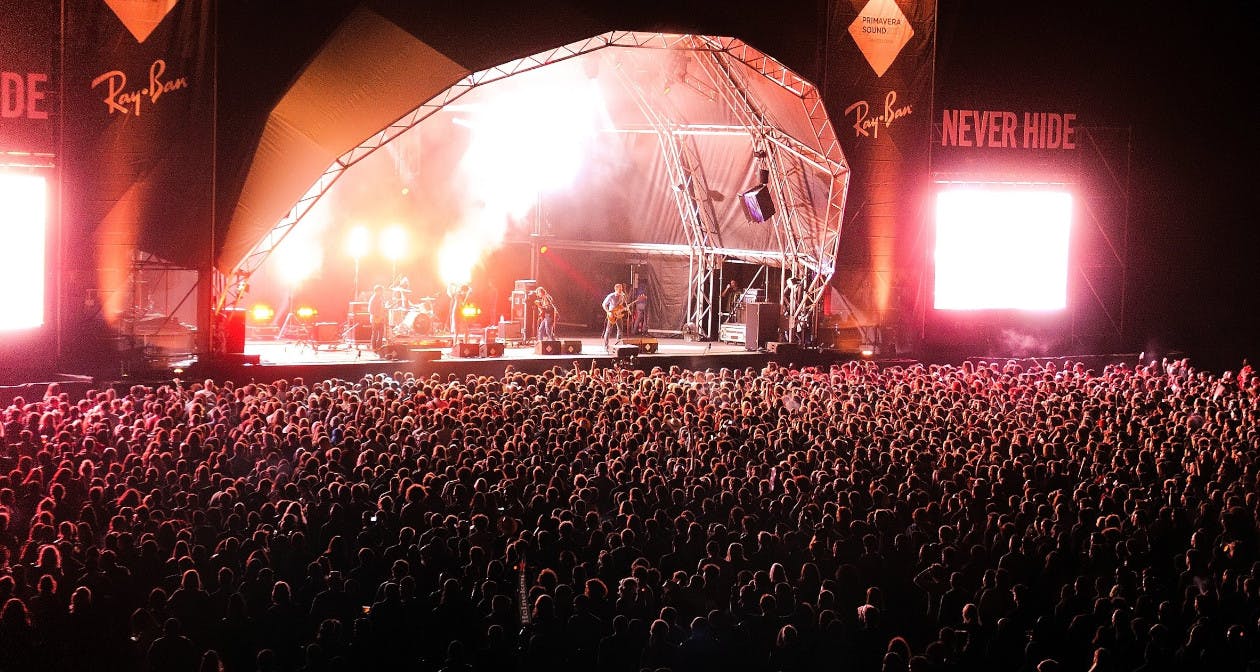 Primavera Sound is a music festival that takes place between the end of May and beginning of June in Barcelona, Spain. The first edition took place in 2001 in Poble Espanyol and moved to the Parc del Fòrum, a much larger site on the seafront, in 2005. The nature of the festival (urban and an integrated part of the city) and the wide range of bands represented have made Primavera Sound a meeting point for artists and spectators from all generations. In 2012 the festival expanded to Porto, the second biggest city in Portugal under the name NOS Primavera Sound.[1] This one takes place at the Parque da Cidade a week after the Barcelona edition. A spin-off of the festival titled "Primavera a la Ciutat" takes place in selected places in Barcelona from plazas to churches and offers free concerts a couple days prior to the festival's inauguration.[2] A third counterpart of the festival, named Primavera Sound Los Angeles is scheduled to take place at Los Angeles State Historic Park every September starting in 2021. 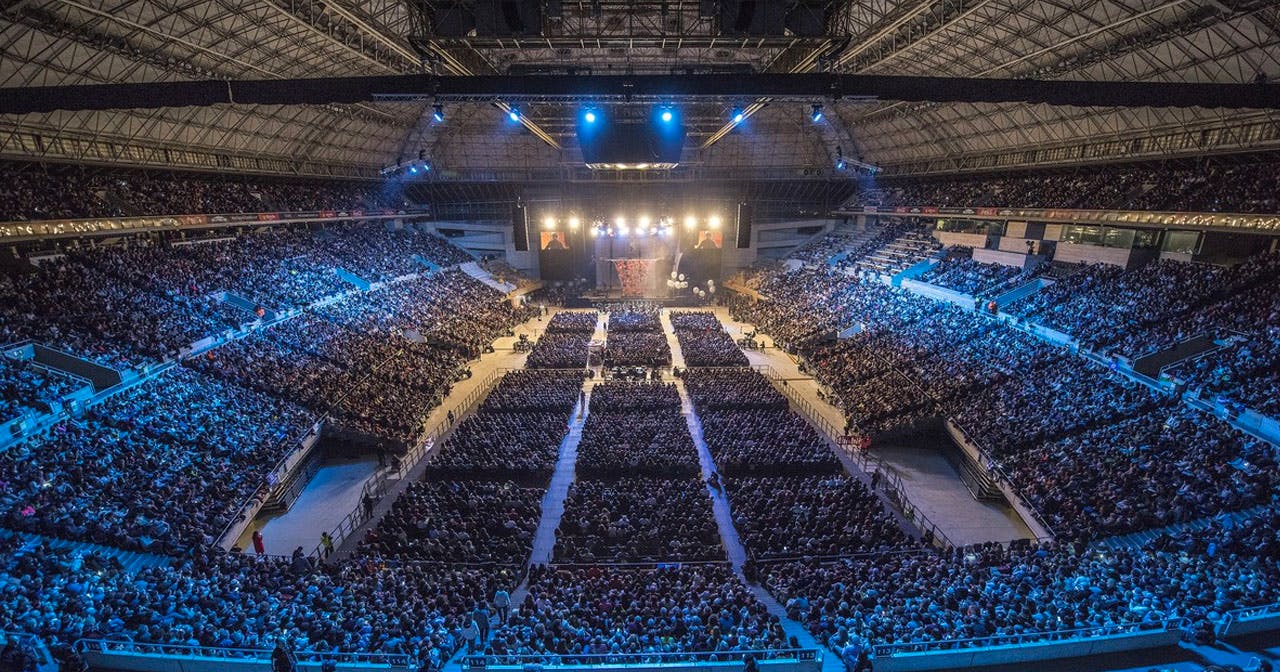 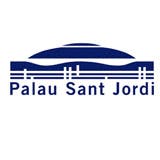 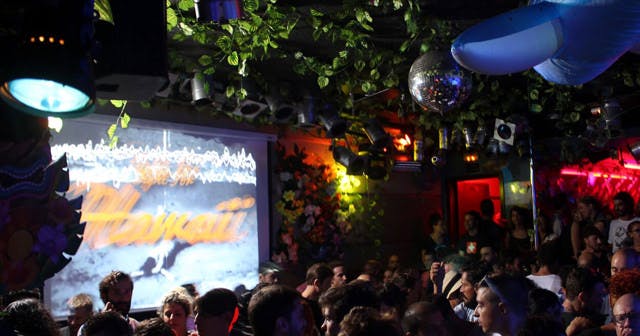 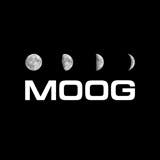 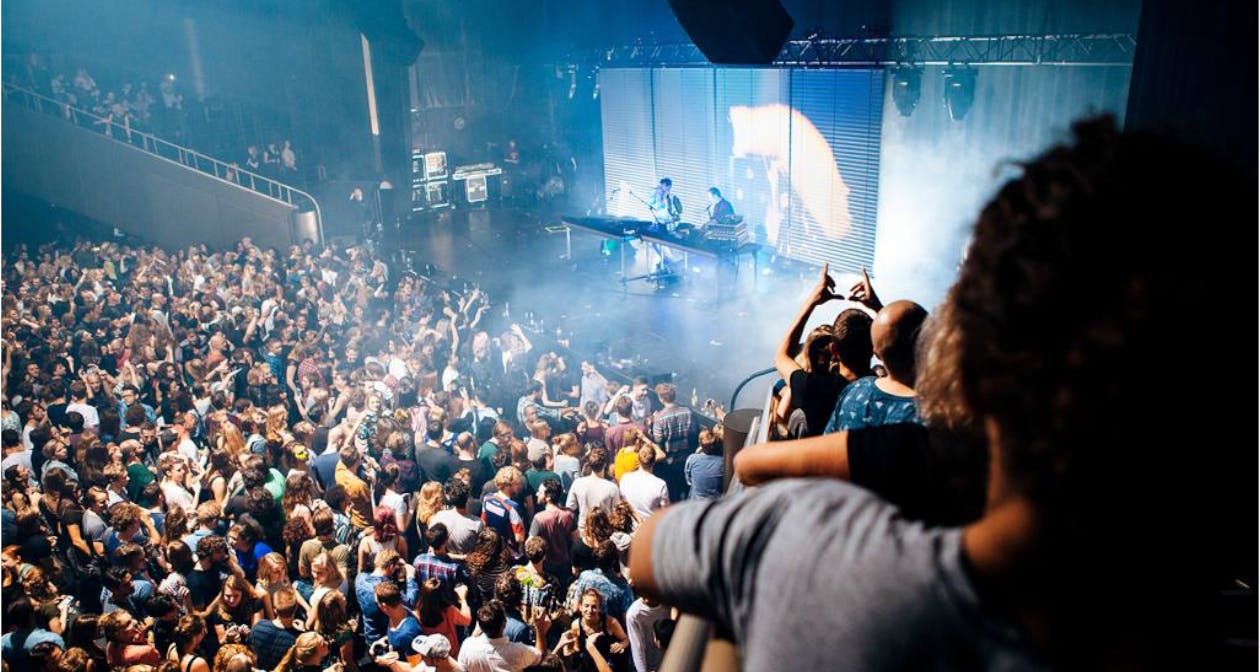 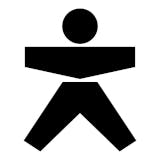 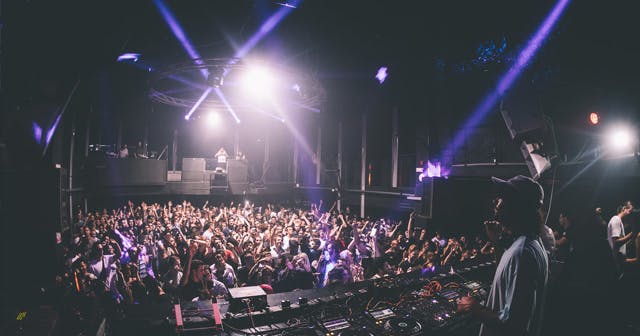 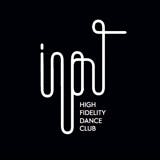 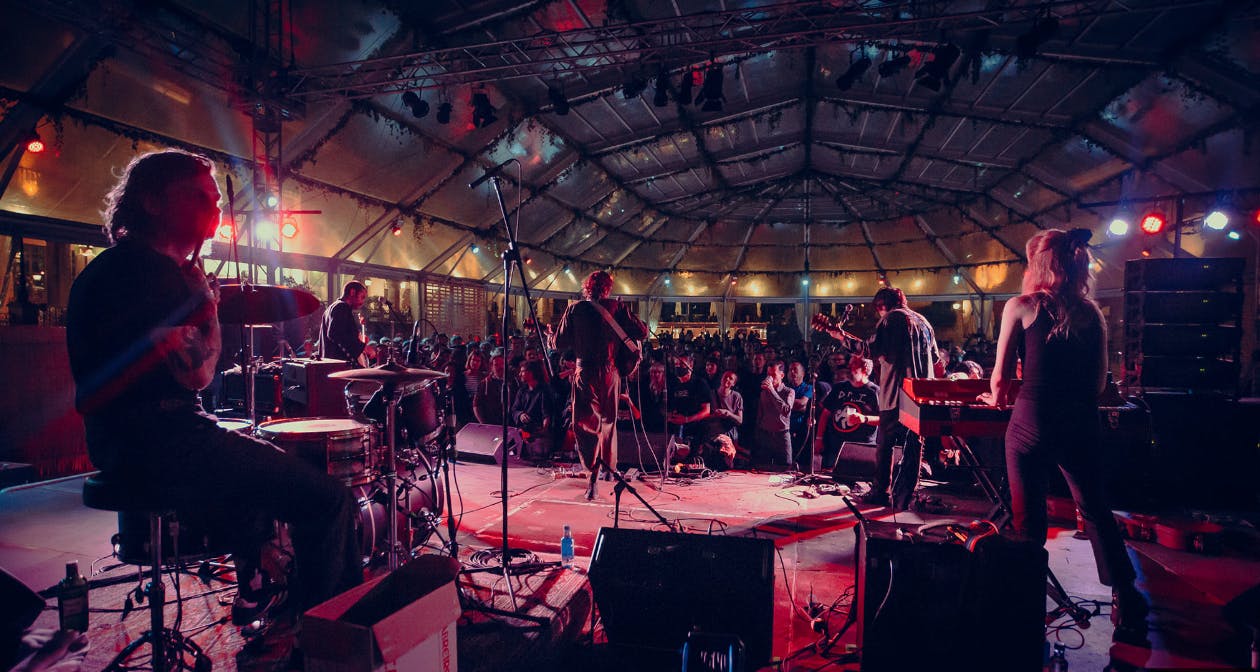 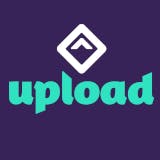 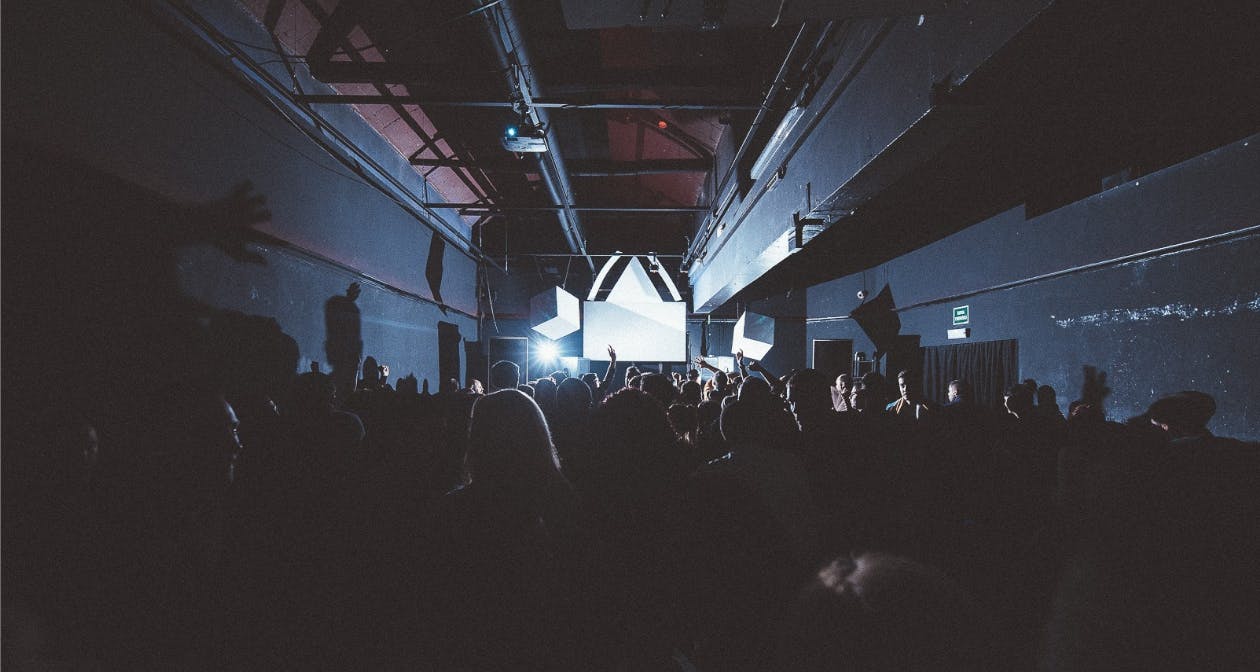 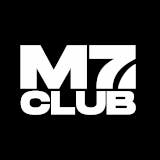