Upcoming Events at The Powerstation 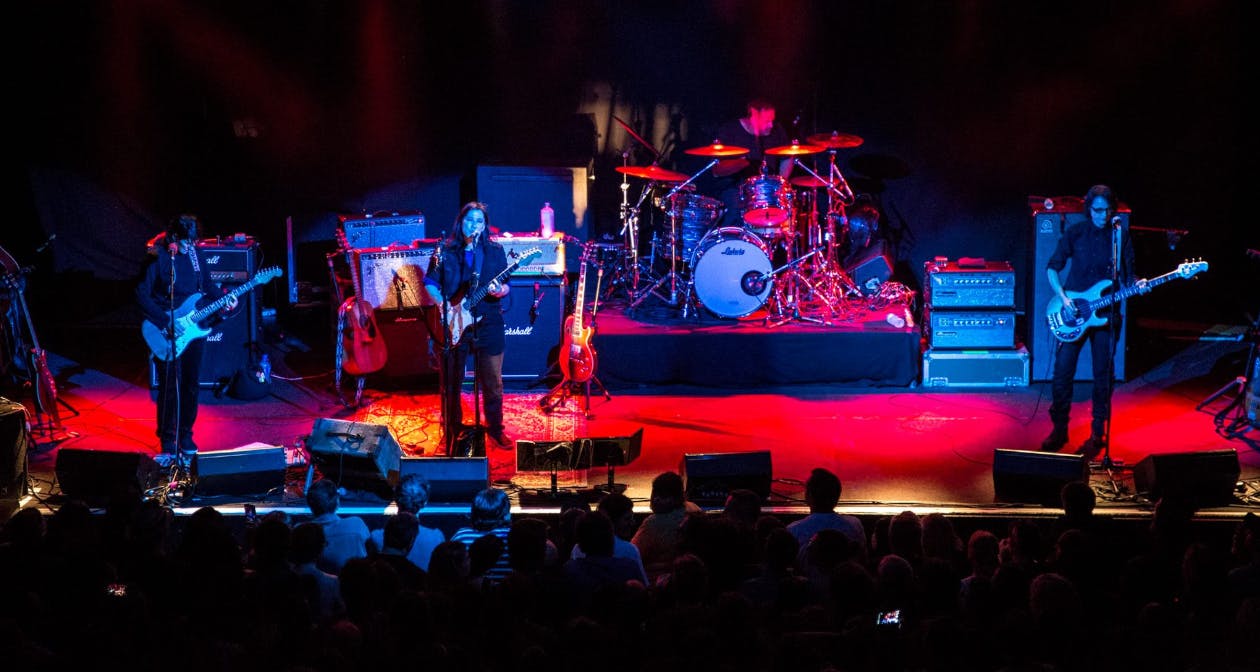 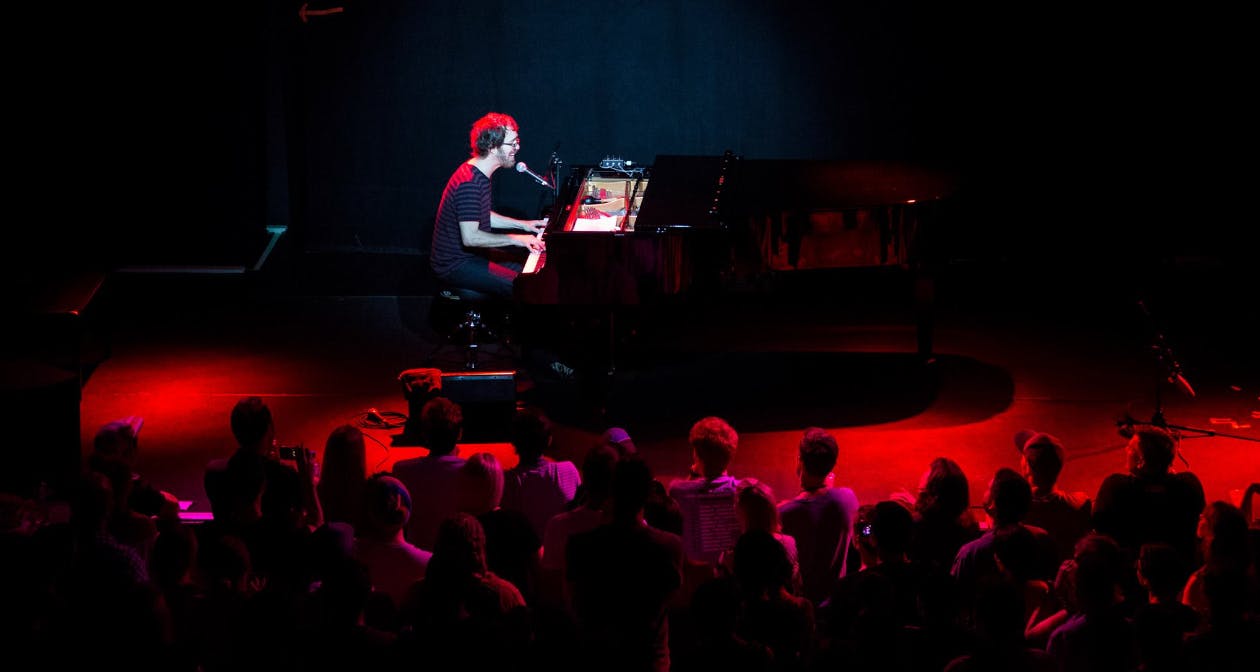 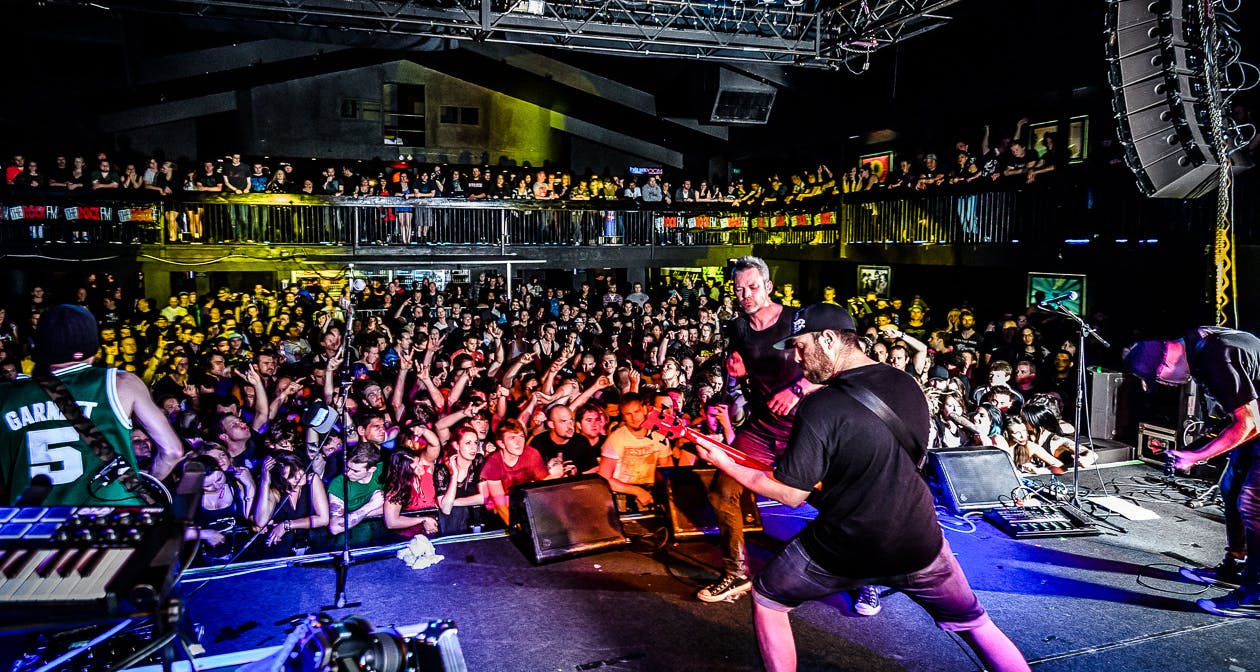 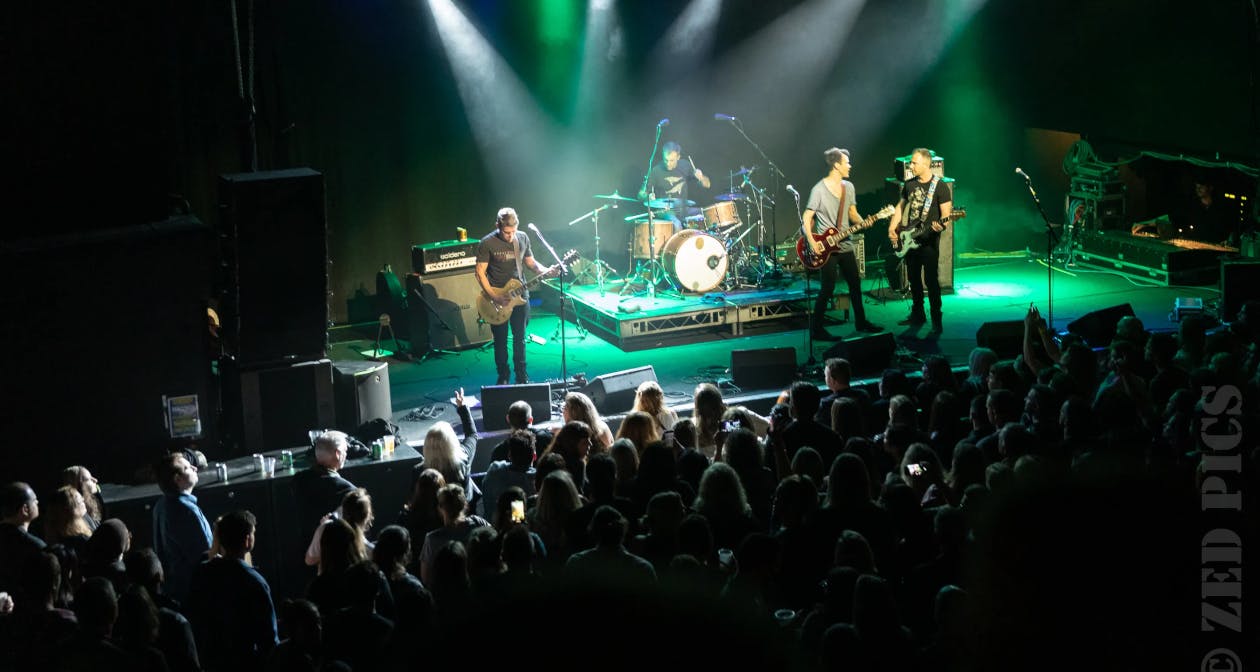 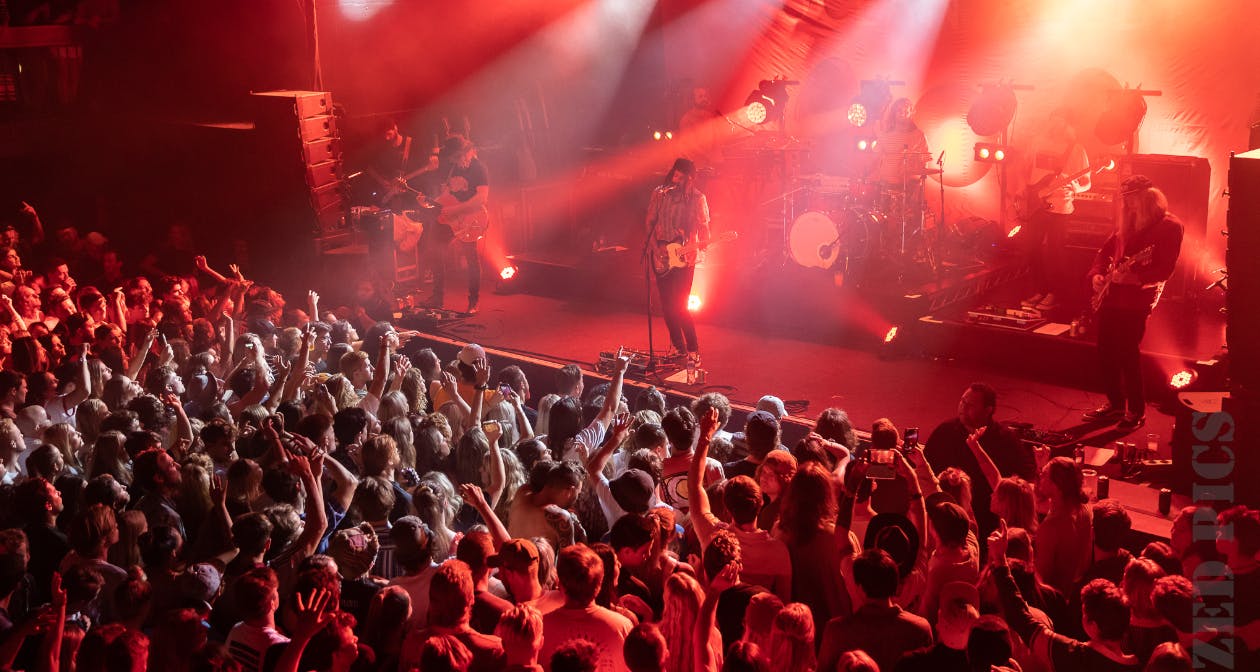 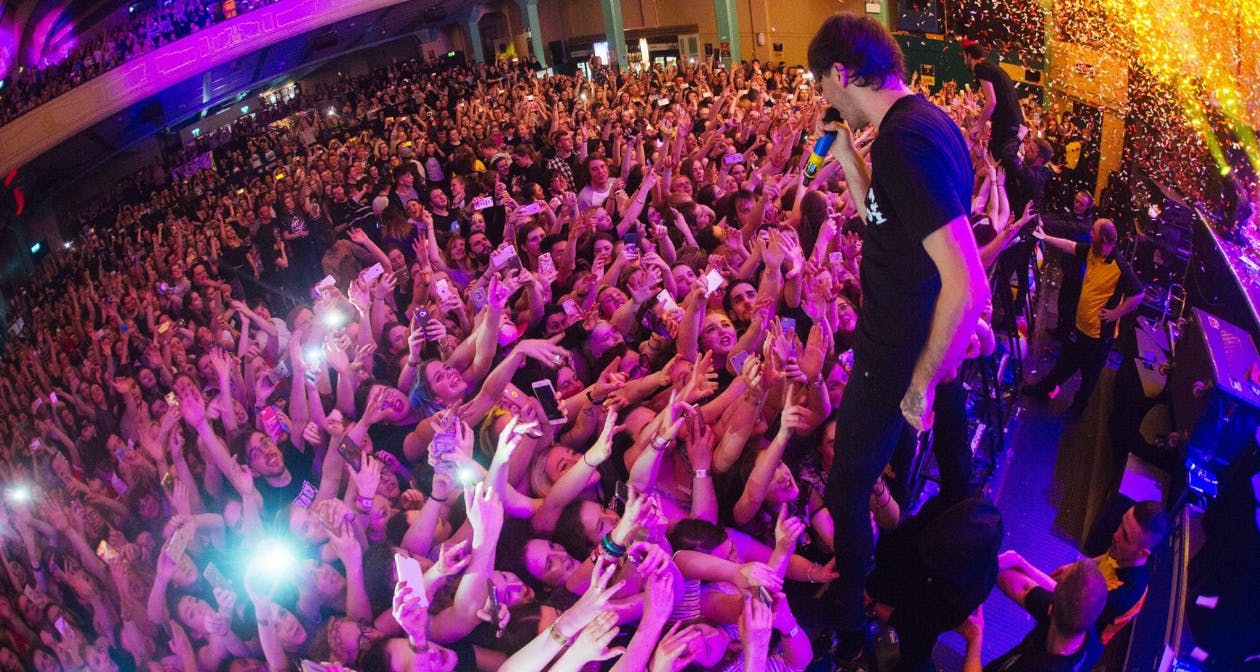 The Powerstation is one of New Zealand’s top iconic live music venues, located at the top of Mount Eden Road. During its 30 year tenure, the Powerstation has hosted some of the biggest names in the music business.
The Powerstation has acclaimed acoustics, a clear stage view from any vantage point, and a convenient central city location - making the venue a favourite of performers and audiences alike. Top-tier artists are attracted to the venue throughout the year, giving the audience an intimate performance; but with the energy of a stadium show. 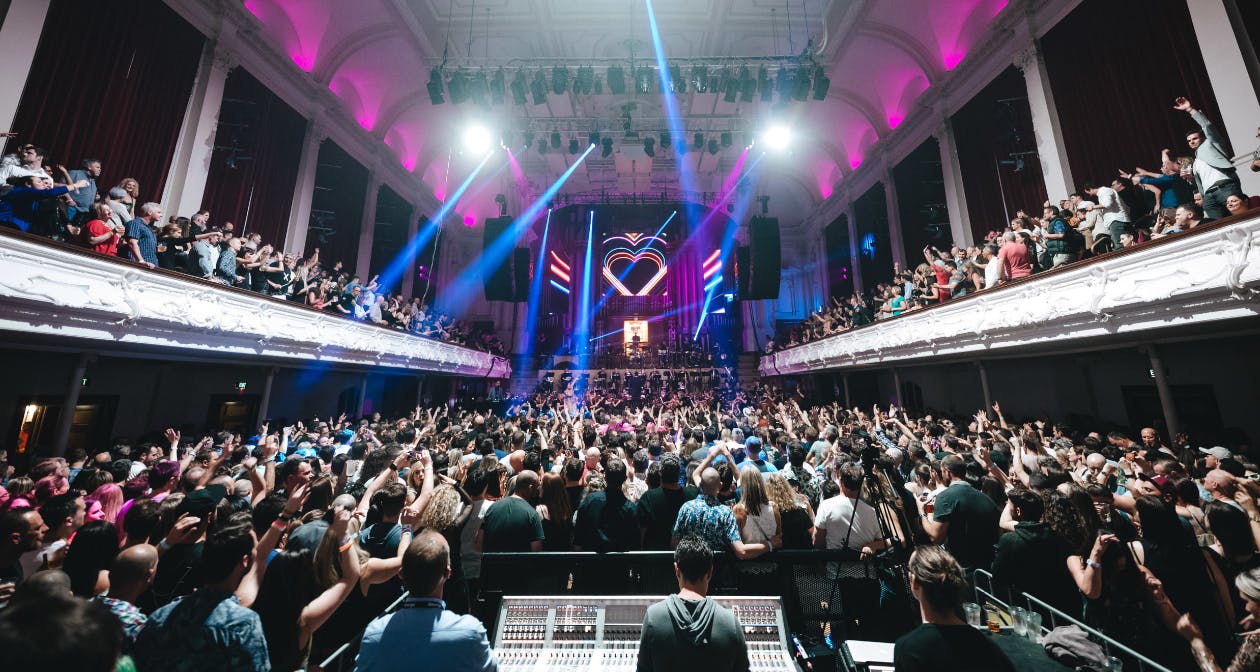 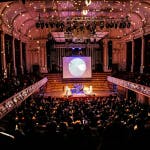 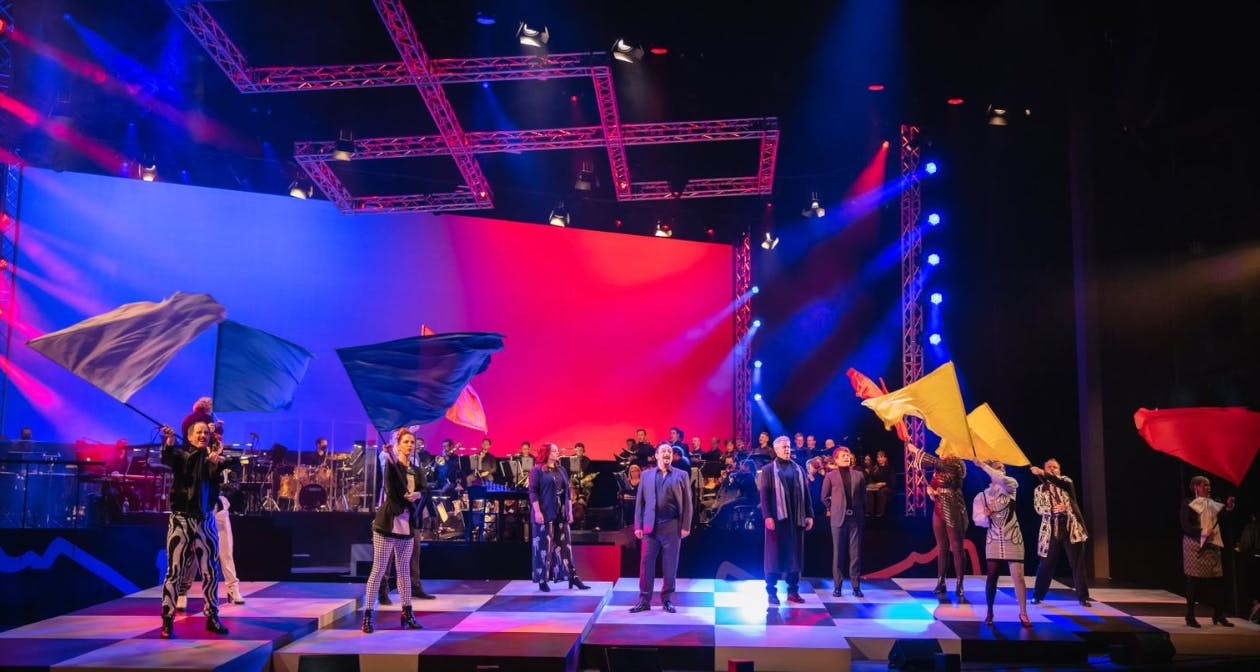 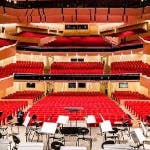 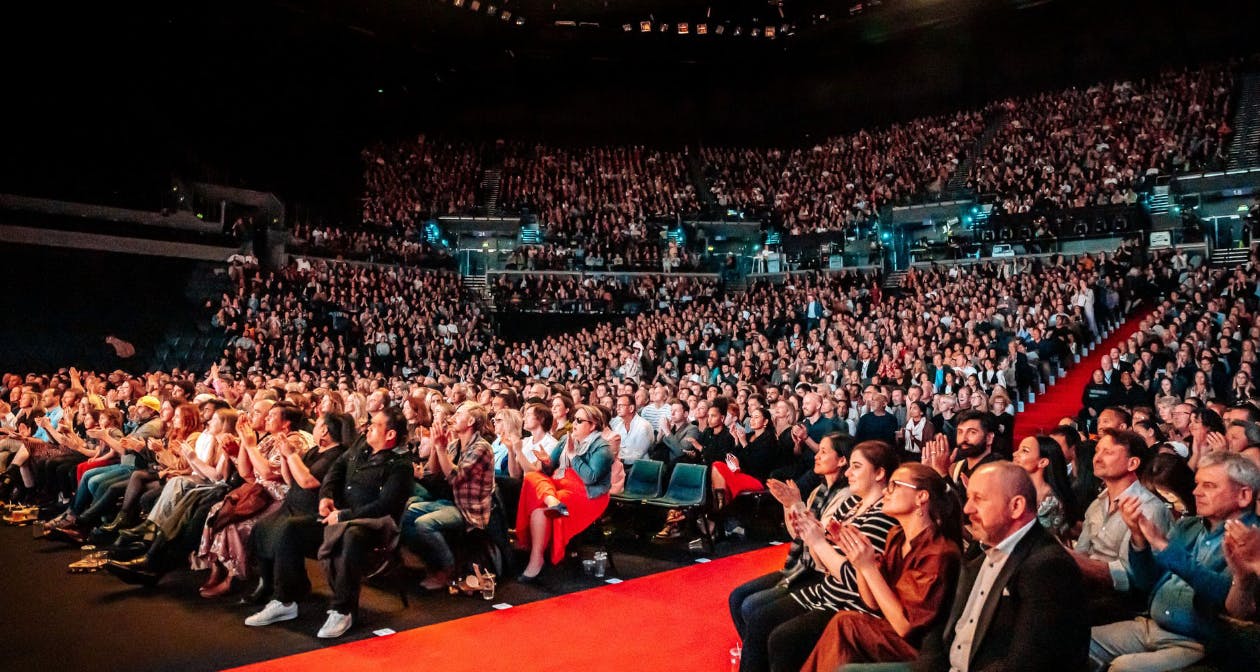 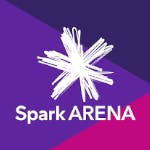 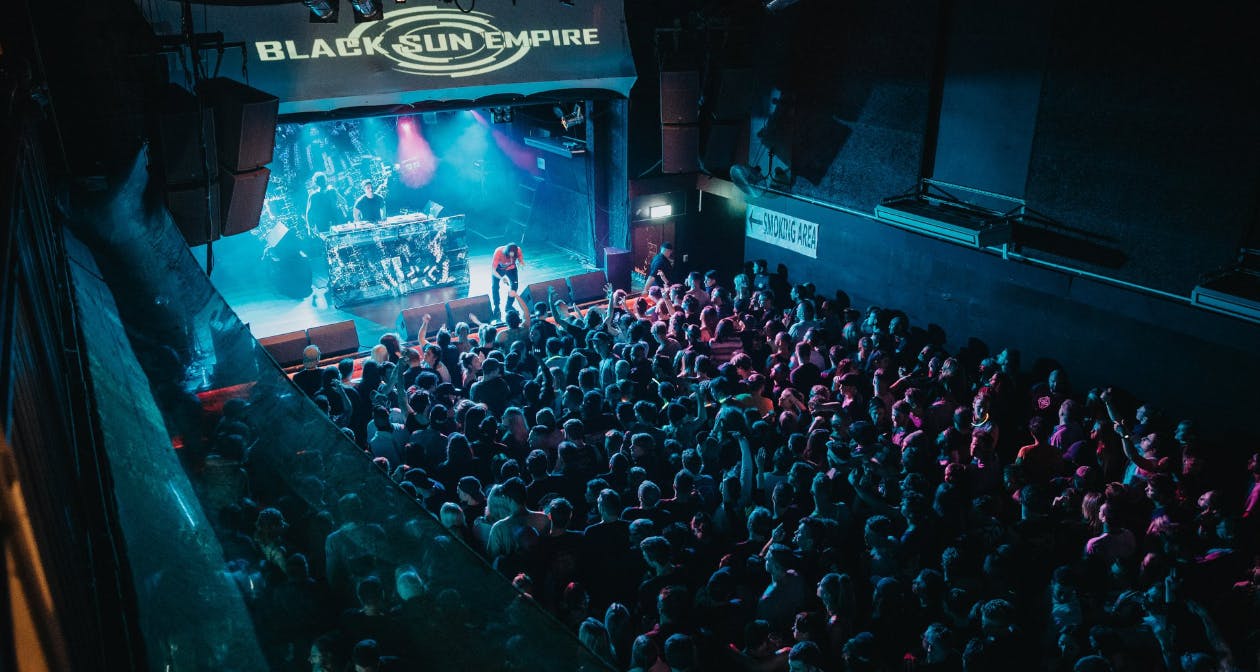 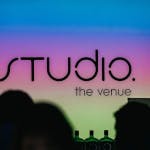 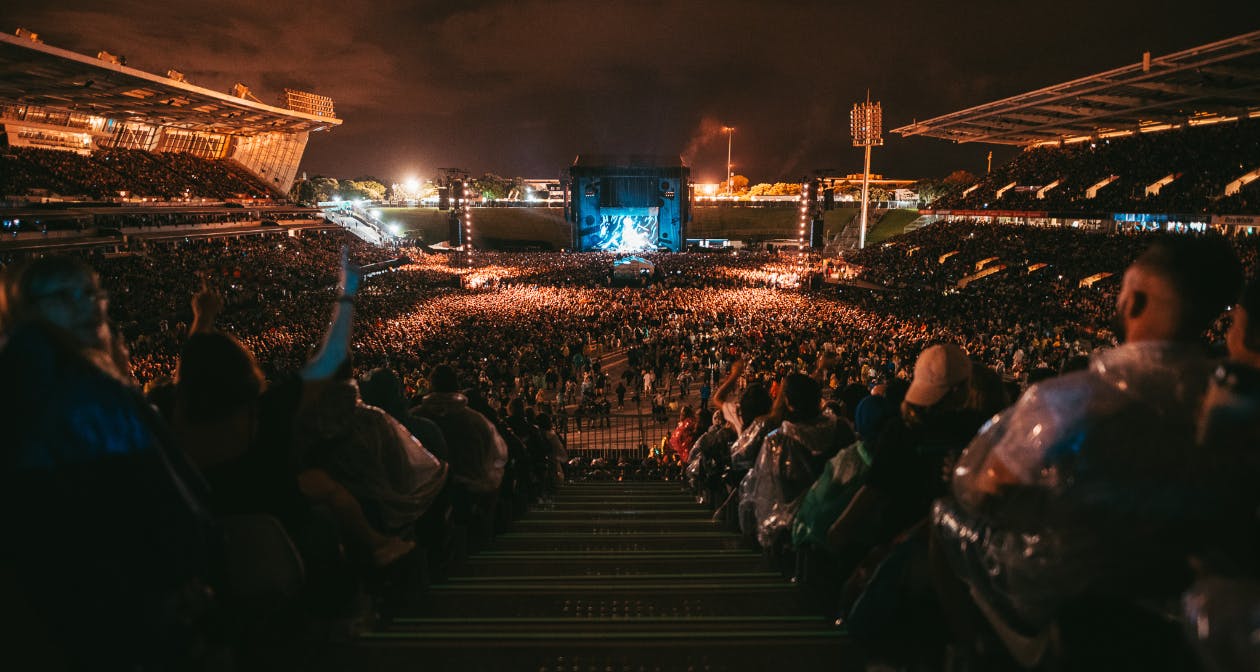 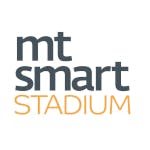 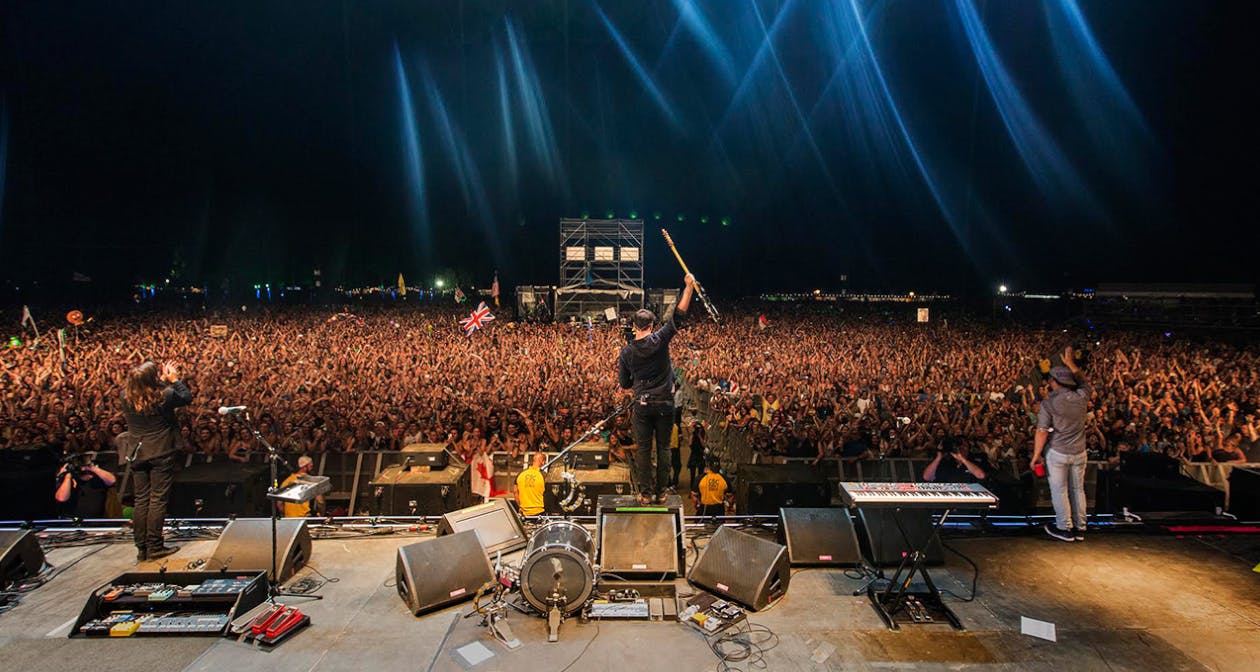 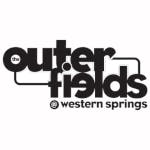