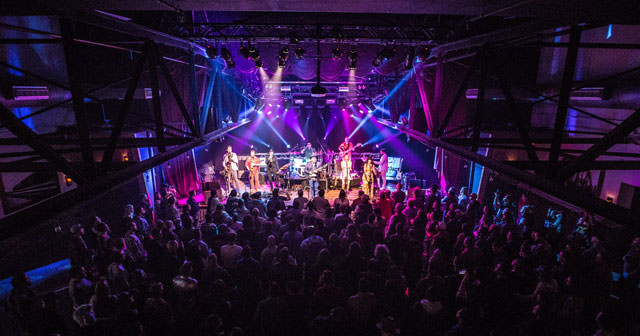 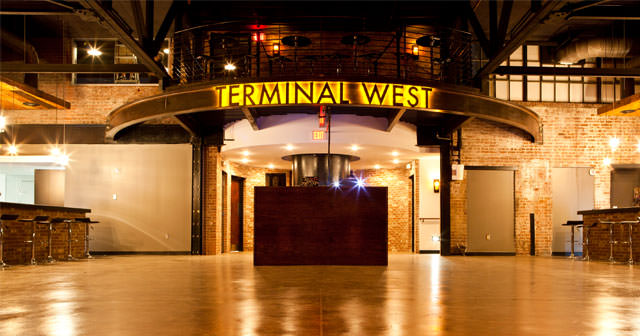 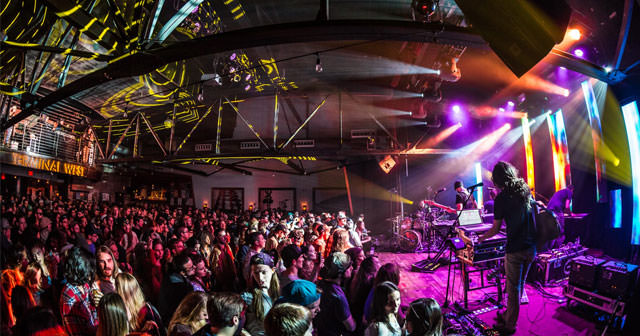 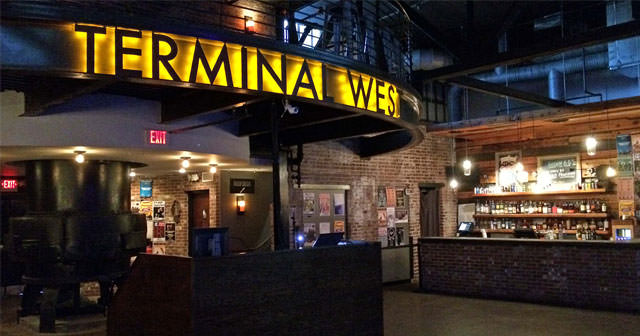 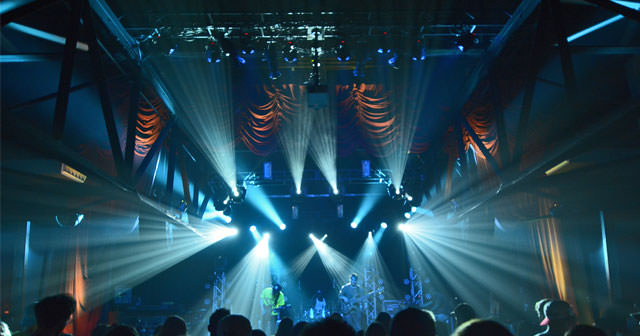 Terminal West is a 7,000 square feet music venue with exceptional lighting and sound systems. Terminal West has two bars and connects to the King Plow art center’s restaurant, Stationside, which is open during all live shows, and for lunch on Tuesday – Friday. They have an extensive beer list and other creative drinks. Interestingly, the Terminal West bars serve only canned beer from notable craft breweries such as 21st Amendment, Oskar Blues, Avery, New Belgium, Sierra Nevada, and many more. There is also a balcony that provides patrons with an eagle-eye view of the action on stage during performances, and an outdoor roof deck overlooking the historic Atlanta train tracks. Though it is one of Atlanta’s younger music venues, having opened during the Spring of 2012, Terminal West quickly rose to prominence. Though it started with heavily electronic and dubstep shows, Terminal West has evolved into a well rounded space with more indie and rock acts in its lineup. To date, artists such as Ok Go, Walk the Moon, Dale Earnhardt Jr. Jr., Caribou and People Get Ready have performed. 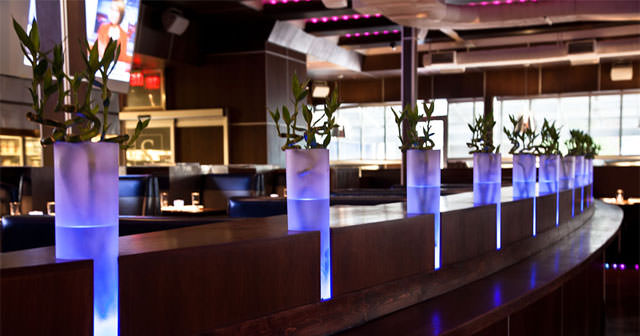 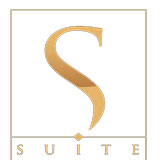 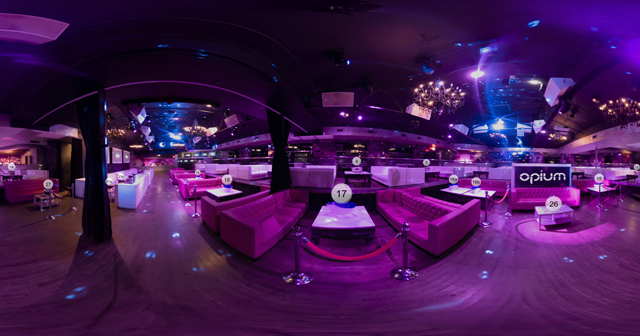 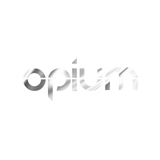 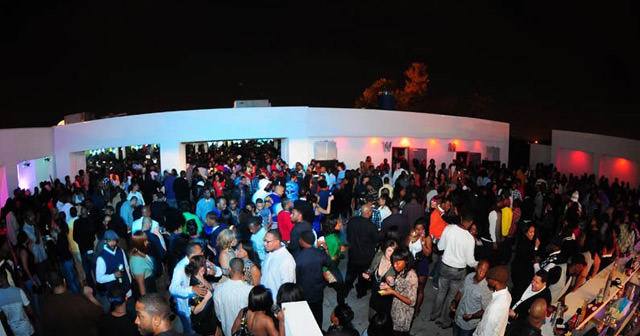 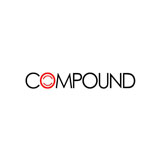 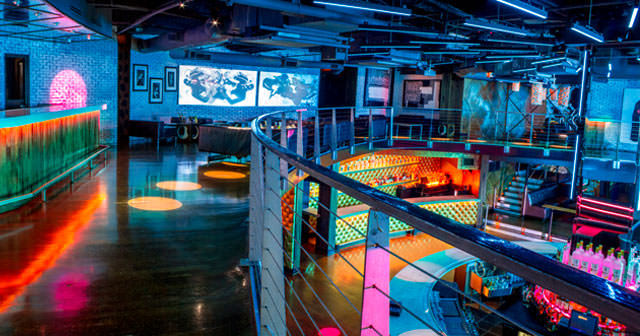 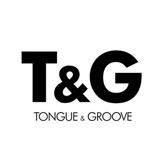 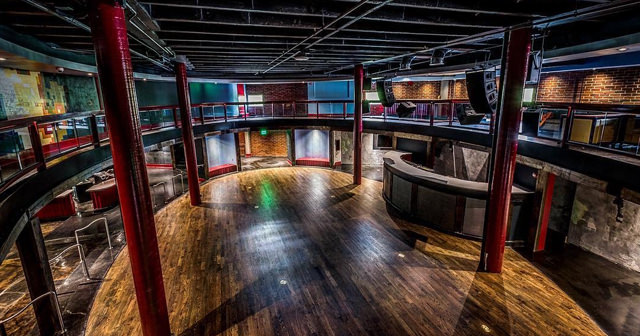 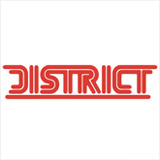 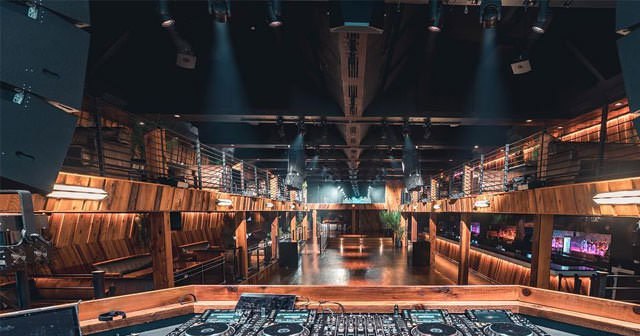 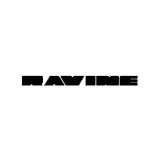