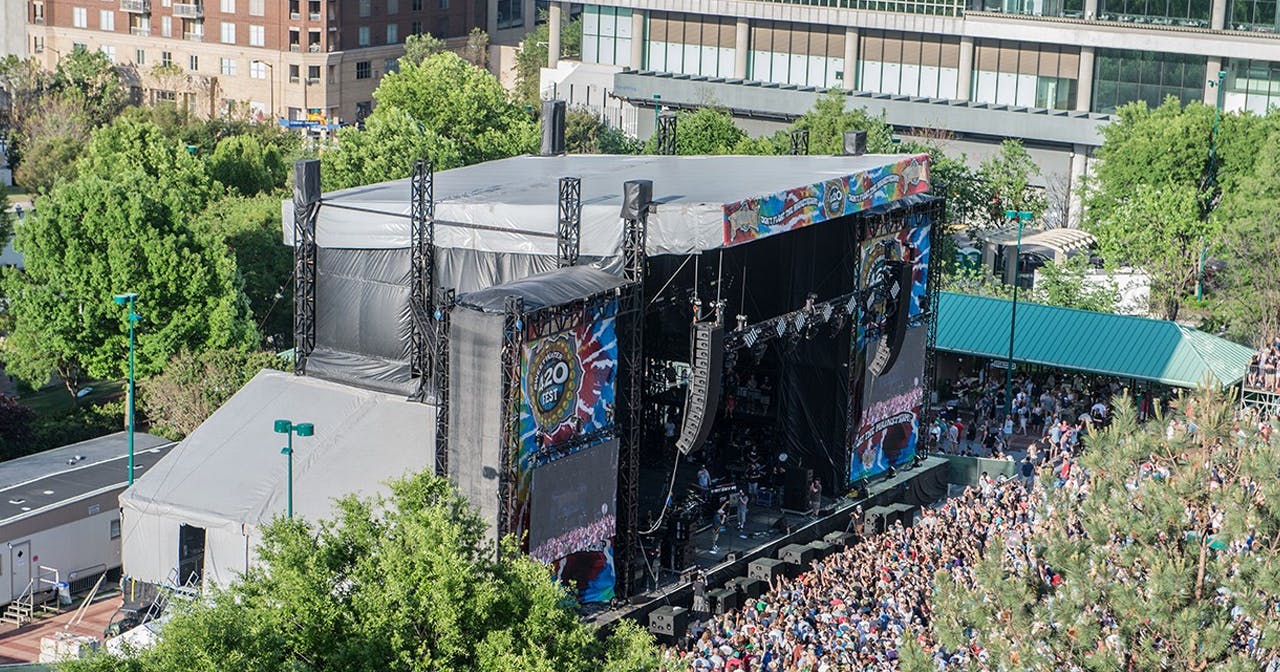 The SweetWater 420 Fest is an annual event presented by SweetWater Brewing Company in Atlanta, Georgia held on a weekend closest to Earth Day. In 2014, the festival announced it would be celebrating its 10th anniversary at its new home in Centennial Olympic Park. 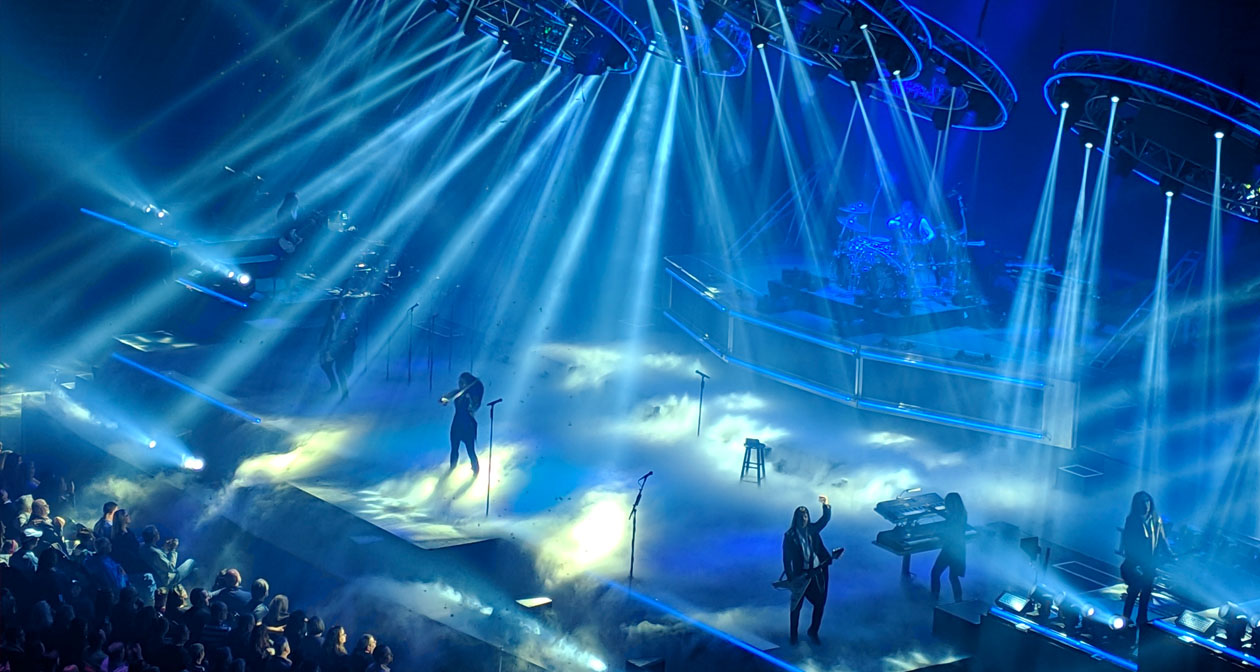 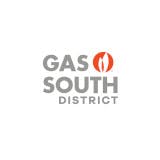 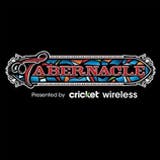 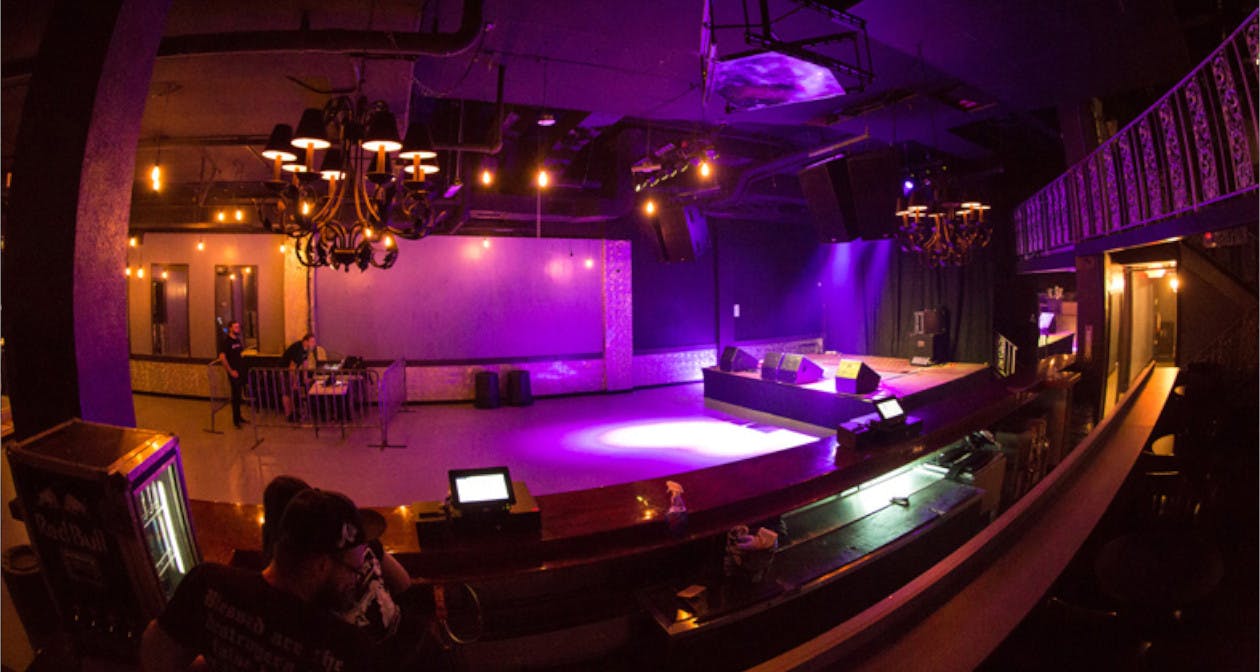 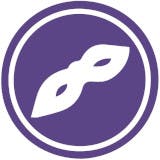 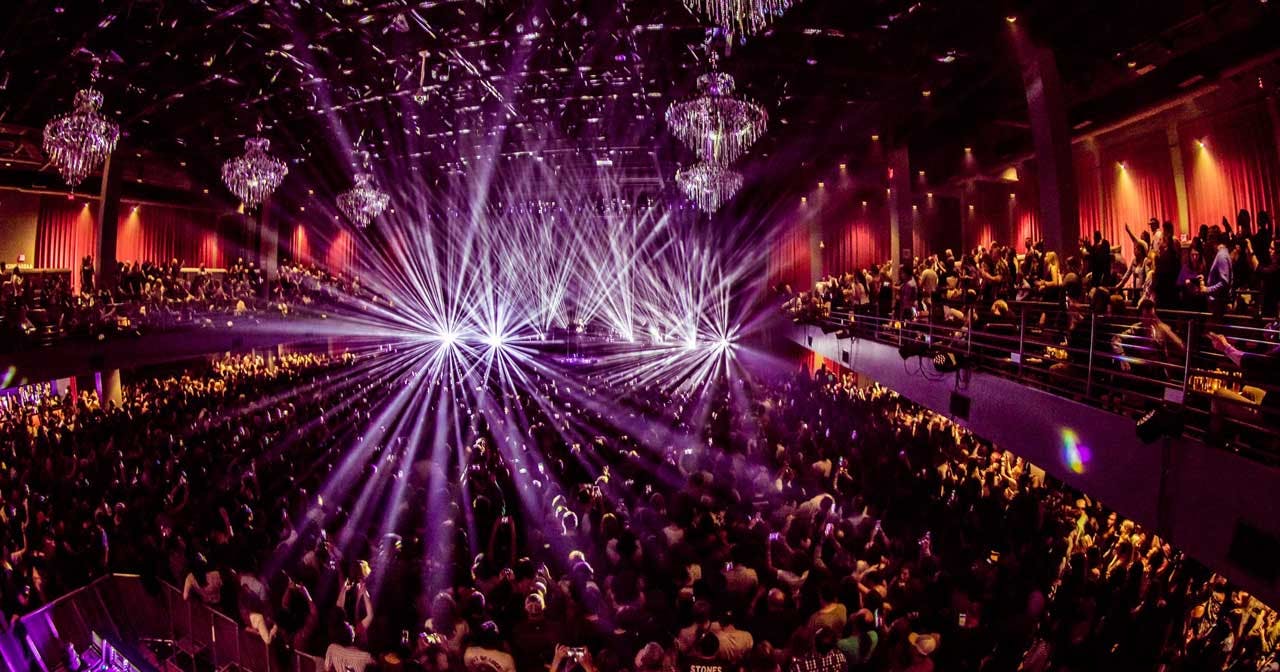 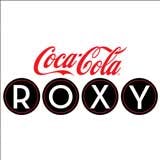 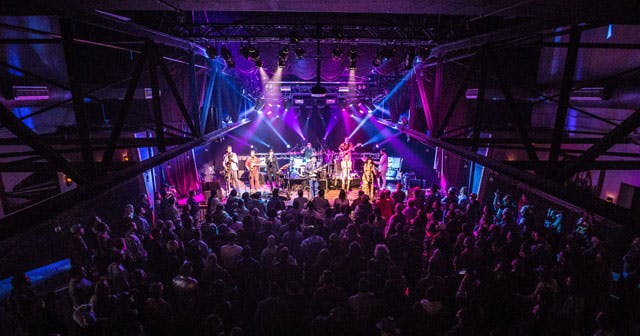 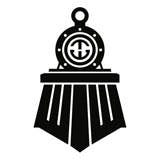 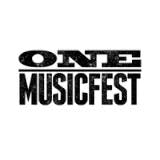