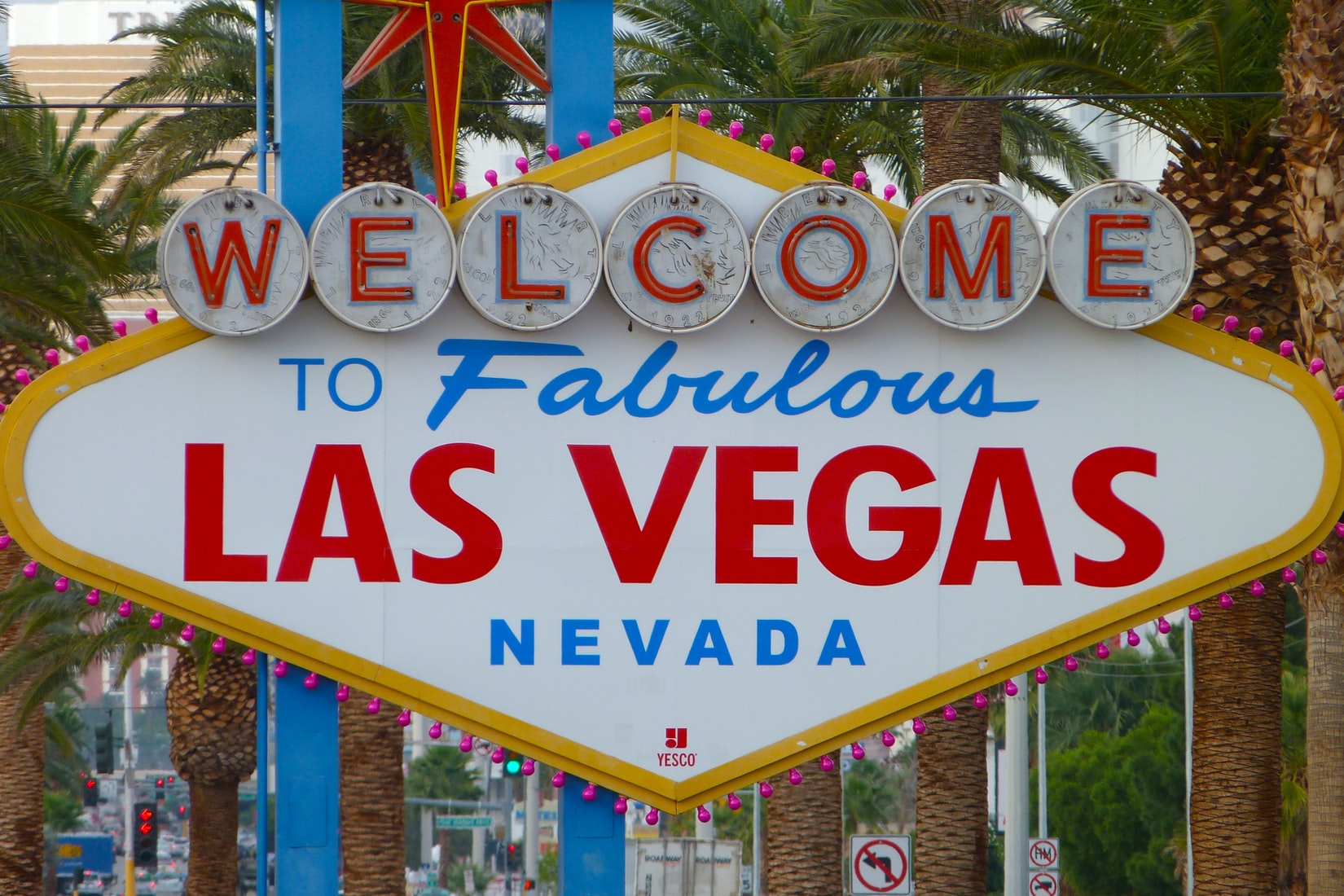 NAB Show is an annual trade show produced by the National Association of Broadcasters. It takes place in April, and has been held since 1991 at the Las Vegas Convention Center in Las Vegas, Nevada. The show's tagline is "Where Content Comes to Life". NAB show is the largest show for media, entertainment and technology. NAB had 103,000 attendees from 161 countries and more than 1,806 exhibitors in 2016. That's a lot of people and you can bet your bottom dollar, a bunch of them are going to the pool parties and nightlcubs during their time there. Don't be left out of the fun, you can book bottle service, buy tickets to events and get on guest lists on our platform.

Below are all the clubs in Vegas that you can check out!

Looking for information about events during NAB Show? No problem, we compiled the most frequently asked questions about it right here:

When does NAB Show start and end?

There are currently no events for NAB Show yet. Check out other events in Las Vegas.