March Madness is one of the biggest, most exciting, and electrifying events in all of college sports. 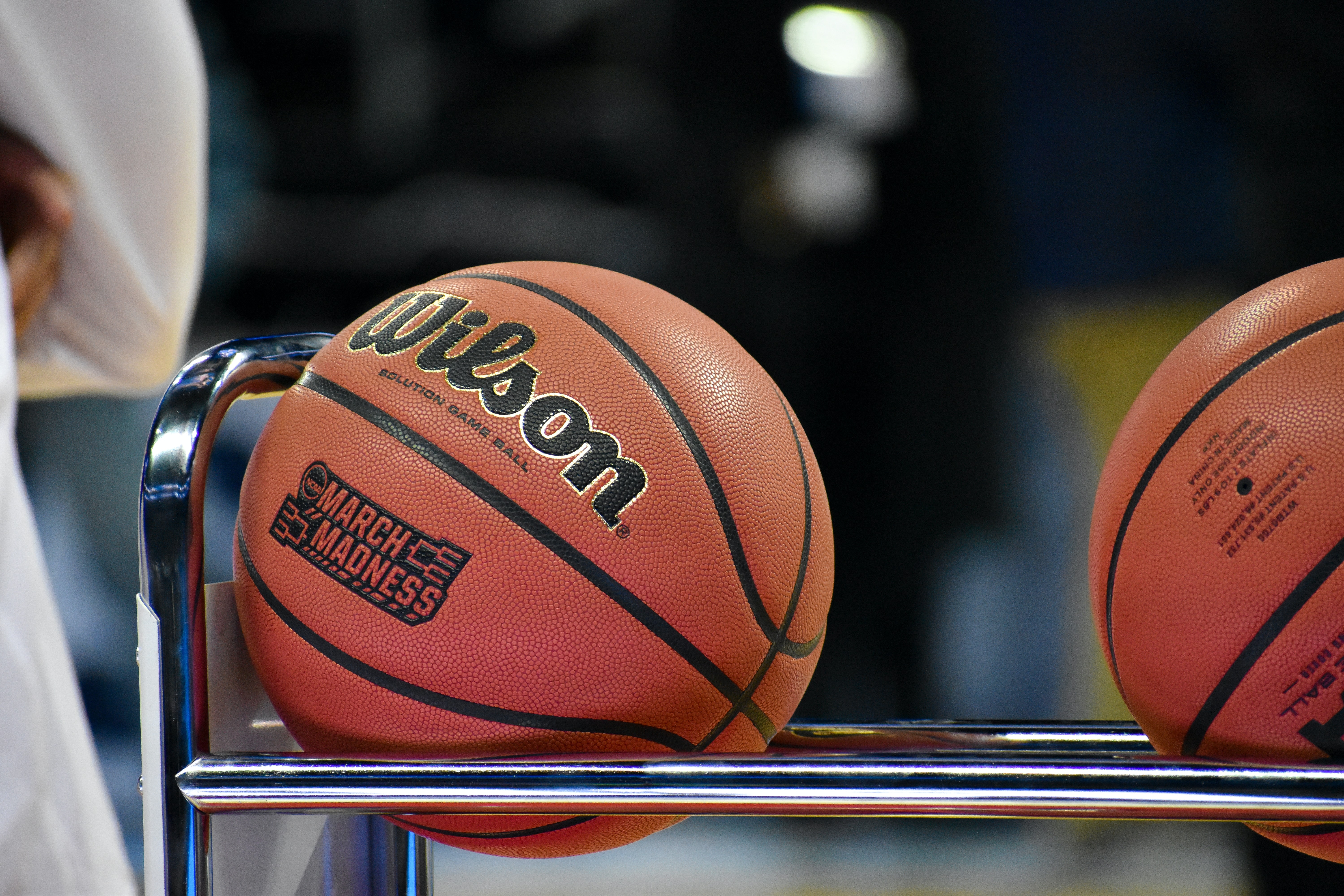 The NCAA Division I men’s basketball tournament is a single-elimination tournament of 68 teams that compete in seven rounds for the national championship. The penultimate round is known as the Final Four, when only four teams are left. Crazy fans from all over the country congregate in Vegas, decked out in their team's colors and gear. The sense of pride and glory is palpable, as fans march through the streets of Vegas in hoards, smack-talking, beer-drinking, and high-fiving as they celebrate their team's accomplishments. It's an electrifying time to be in Vegas during March Madness season - the screaming and cheering is second to none. Make sure to hit up one of the plethora of sports bars during the games (we recommend Tilted Kilt), and root for the underdog. Afterwards, head over to your favorite club and pop some bottles in honor of the day's nail-biting upsets.

Looking for information about events during March Madness? No problem, we compiled the most frequently asked questions about it right here:

When does March Madness start and end?

During March Madness, these are the top 5 places to go: XS, Tao, Drai's Lounge, Foundation Room, The Barbershop Cuts & Cocktails.

There are many other events available during March Madness!