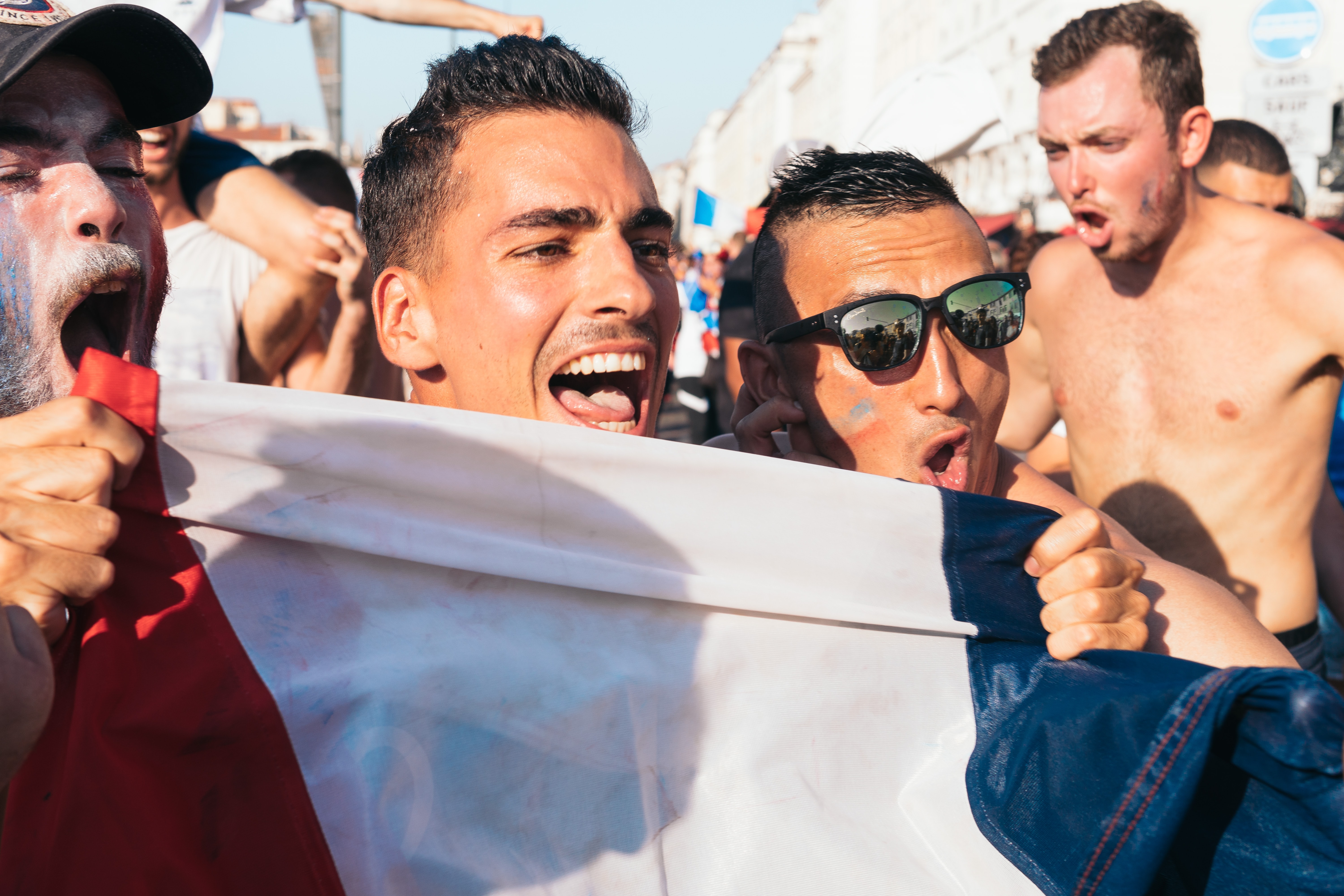 The FIFA World Cup is arguably the most-watched sporting event in the entire world. Held only every four years, the tournament is played by the senior men's national teams of the members of the Fédération Internationale de Football Association (FIFA). This is not a regular soccer tournament. This is country vs. country. This is bragging rights for the next four years. This is life or death to some people. Never will you ever witness more loyal and crazed fans, beating their chests to their country's national anthem and belting "Olé, Olé, Olé" when their team scores a goal. Being in Las Vegas during the World Cup is an absolute spectacle, but not for the feint-hearted, as it gets incredibly rowdy. Don your country's jersey, grab your drinking buddies, and head to your favorite sports bar to catch what surely will be the most electrifying soccer you will see in your life.

Looking for information about events during FIFA World Cup? No problem, we compiled the most frequently asked questions about it right here:

When does FIFA World Cup start and end?

There are currently no events for FIFA World Cup yet. Check out other events in Las Vegas.