Weekends at Coachella music festival are in your future and your social media will soon be filled with amazing pictures. Pair it with the perfect caption and keep the music playing. 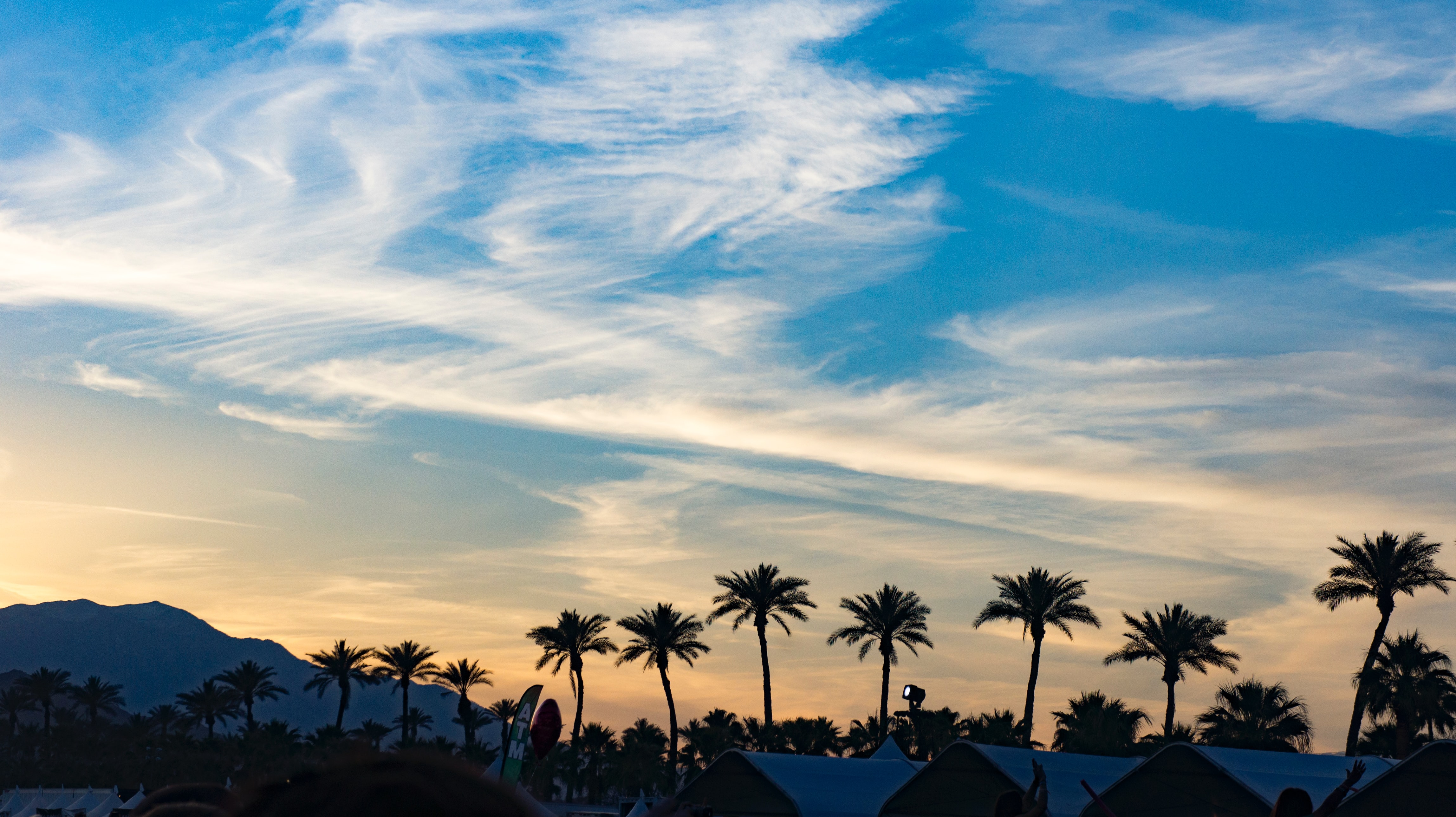 Coachella - the granddaddy of all music and arts festivals worldwide. Held annually at the Empire Polo Club in Indio, California, Coachella boasts a consistent all-star lineup featuring the top names in music, spanning myriad genres and tastes. The festival is widely known for drawing high-profile celebrities, building high-production stages and sets, and bringing out the best in people (and by that, we mean people rock their best outfits to take too many pictures underneath the Ferris Wheel). Yes, a lot of people go to Coachella just to humble-brag on social media that they went to Coachella, but you can't argue that it is at the pinnacle of even the upper-echelon of music festivals.

Weekend 2 is regarded as more chill and relaxed than Weekend 1. Same amount of people, but folks are less in a rush and less to compete for who gets the best spot for the best Instagram photo to post. The performances don't have the same surprise guests, but are tweaked and optimized from their Weekend 1 first-run. If you want to bump shoulders with the Who's-Who, hit up Weekend 1. If you want a settled-down weekend to enjoy the music, food, and friends, without wedging yourself between people, hit up Weekend 2.

One thing that Coachella does extremely well, is finding and attracting up-and-coming artists who eventually blow up and become huge acts. It's in your hands to find these hidden gems, so make sure you don't spend all your time at the Main Stage or Sahara Tent. Venture off to the Do Lab, Gobi Tent, Mojave Tent, or Sonora Tent to catch what may be the next big thing. Oh, and we may be hypocritical, but definitely take a picture under the ferris wheel when the sun sets on the horizon - it's worth it :)

FAQ about Coachella Weekend 2 in Indio

Looking for information about events during Coachella Weekend 2? No problem, we compiled the most frequently asked questions about it right here:

When does Coachella Weekend 2 start and end?

During Coachella Weekend 2, these are the top 5 places to go: Coachella, Stagecoach Festival.

There are currently no events for Coachella Weekend 2 yet. Check out other events in Indio.