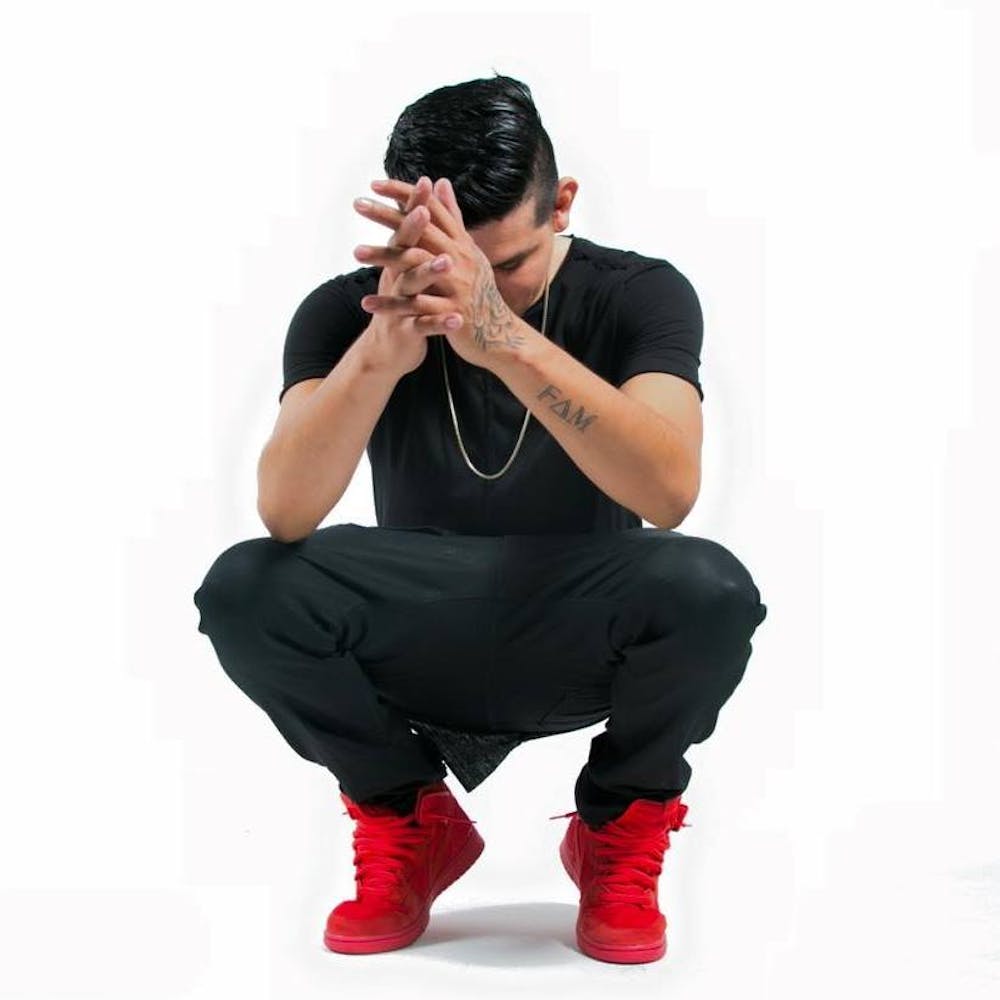 Follow Zoofunktion to get alerts about upcoming events and special deals!

Over the past two years, Los Angeles native ZOOFUNKTION has become one the top up & coming producer/DJ in the business.

Zoofunktion has performed in venues such as: Time, The Circle, Parq

Without further ado, here are Zoofunktion top 10 tracks of all time:

8. All I Need Is Your Love - ZooFunktion Mix

Over the past two years, Los Angeles native ZOOFUNKTION has become one the top up & coming producer/DJ in the business. After releasing his collab with Deorro, "Hype" generated a huge buzz and received support from top artist like Krewella, Hardwell, Steve Aoki, Dillon Francis & official remixes by Autoerotique, D!rty Aud!o and Garmiani.

Shortly after his first release, ZOOFUNKTION was given the honor to release his first EP "WILD LIFE" on DimMak Records. Within a few days, "WILD LIFE" was on the Top Beatport charts & gained lots of feedback and support from artists like Afrojack, Hardwell, Knife Party, Tiesto, R3hab & Deorro which have been dropping his track at festivals around the world. Also, in late 2013, ZOOFUNKTION released his single "Go Crazy" on Brooklyn Fire Records & also released a official remix for TAI "The Trill" on Dim Mak Records which both hit Beatport charts.

In 2014, ZOOFUNKTION continued to hit the Beatport charts with his unique production. His single "WTF" was supported by Tiesto, Fatboy Slim, Kaskade, Henry Fong, Morgan Page, DVBBS & Deorro at festivals worldwide. Also, his official remix for Deorro & Adrian Delgado "All I Need Is Your Love" reached top 20 on Beatport Electro House charts.

Equally as impressive as his studio production is his technique behind the decks which has led to his services being requested across the states. This is only the beginning for ZOOFUNKTION & he shows no sign of slowing down!

No upcoming events with Zoofunktion