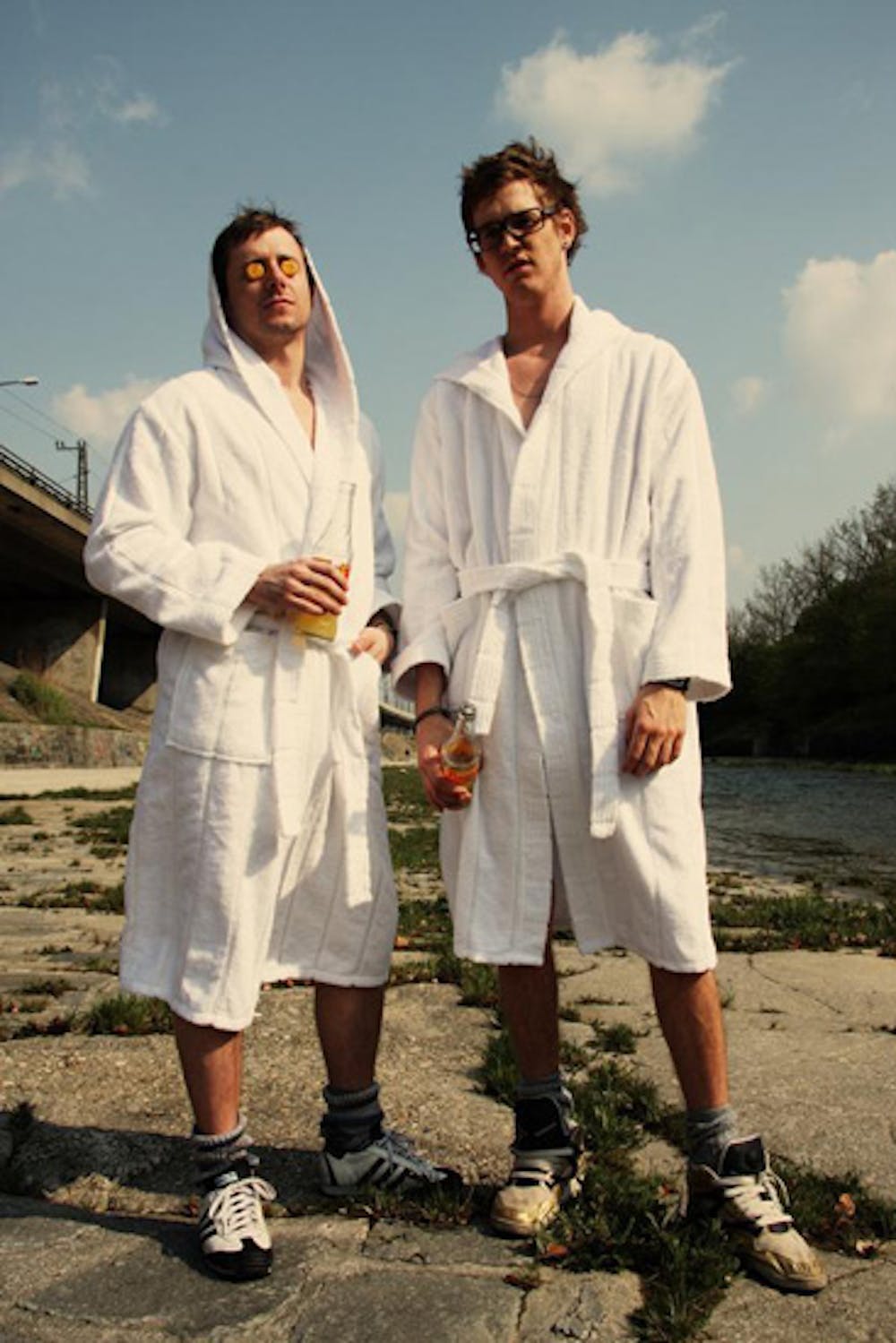 Follow Zoo Brazil to get alerts about upcoming events and special deals!

Without further ado, here are Zoo Brazil top 10 tracks of all time:

2005 Marc at popular Systematic Records like to sign the boys for a few records – they says ok to him and then gets more dj gigs and invitations to important partys around the world… Continues to make even more remixes and dj productions for famous people. Taking part in a streetfight at afterparty and wins……. 2006 Zoo Brazil gets asked to sign new publishing deal with top music company….says´ok and caches in more money…..celebrates with favorite drinks at the local disco. Traveling a alot, force A&R guy to start up legendary techno label Harthouse….without hesitation A&R guy start up Harthouse Mannheim…also they starting up there own record label John Henry Records.

The phones ringing all the time with people wanting to congratulate and sign records. 2007 Updating to latest macintosh G5 plus mg-2000 tube mixer, more vintage synths and gadgets.. creates even more jealousy with old friends… updating the music program to latest. Continue getting more request from super stars begging to be remixed.. They turn them down..producing even more….Travling alot..the cool lady Kylie Minogue ask if she can use "The One" on her new album called "X" the boys say's OK lets go!

No upcoming events with Zoo Brazil