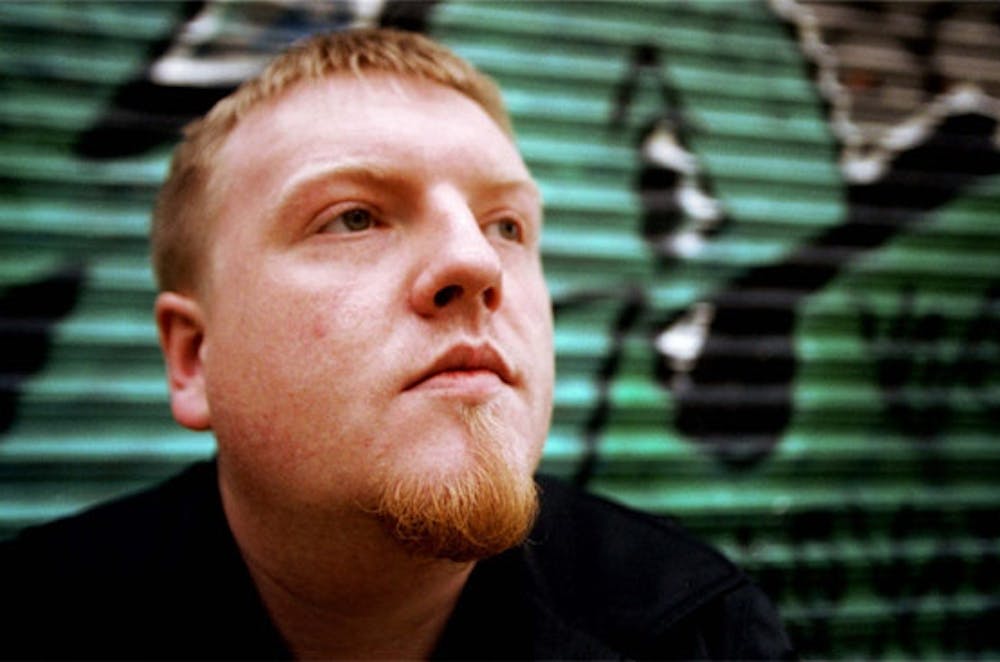 Follow Zed Bias to get alerts about upcoming events and special deals!

Zed Bias has performed in venues such as: XOYO

Without further ado, here are Zed Bias top 10 tracks of all time:

6. Pick Up the Pieces - Skeptical Remix

9. Someone That You Love - Zed Bias Remix

release his new album, ‘Make A Change’. The first single to be lifted from the record is “Special” featuring

Omar, out 13th September on 12” vinyl with a bonus remixes CD.

declared himself a fan on hearing Omar’s debut, “There’s Nothing Like This”, in 1992) and other greats including

boasts a new track co-written with Mr Scruff plus an all-star clutch of remixes from MJ Cole, Toddla T, At

instrumental and Omar’s a cappella are also included on the CD, as is the video for “Special”, which you can

The ‘Make A Change’ album will follow on 25th October, featuring collaborations with Skream, Mr Scruff,

(BBC Radio 1/1xtra) in July, and upfront tastemaker promos of the new material have already had regular

(Radio 1), Toddla T (Radio 1) and more. On the same day as the new album, Tru Thoughts will also be

making available Maddslinky’s seminal but underground ‘Make Your Peace', which was originally released in

2003, playing a key role in the creation of dubstep. Set to bring this important record into the limelight, the rerelease

sports new artwork and incisive sleeve notes by Martin Clark aka Blackdown, with quotes from Skream

citing the album as a major influence on him.

Always moving with (or ahead of) the times, breaking boundaries and filling dancefloors, the man behind the

Maddslinky moniker has had a string of recent successes under various aliases; in particular, his Zed Bias

productions have been supported by BBC Radio 1’s Zane Lowe, Annie Mac and Pete Tong. He hit the UK Top

40 in 2000 with the single “Neighbourhood”, now widely regarded as one of the all time classic UK garage tracks

with a remix from Roska that fully redefined its importance to a younger generation of clubbers.

The ‘Make A Change’ and ‘Make Your Peace’ albums will be out on 25th October.

No upcoming events with Zed Bias