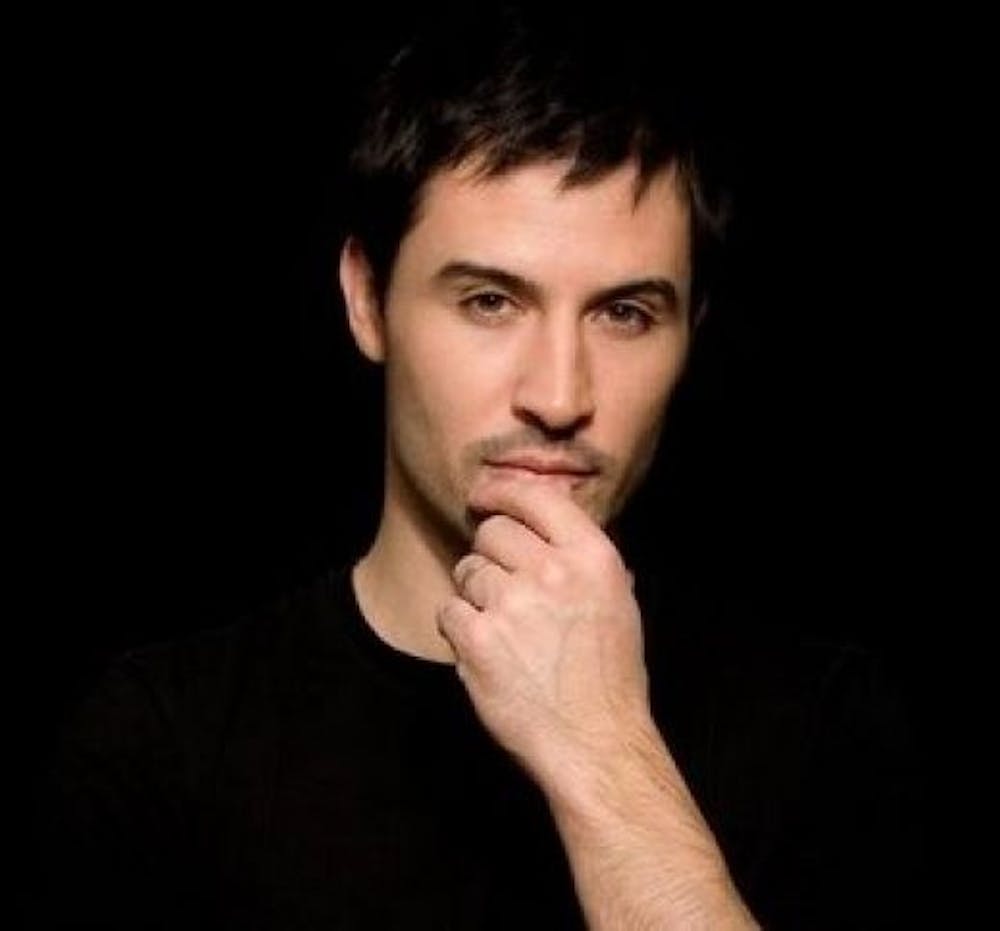 Follow Yves Larock to get alerts about upcoming events and special deals!

Yves Larock is a frenzied self-taught producer and international DJ who has developed a highly distinctive and personal style in the last two years, with “Zookey” in 2005, “Rise up” in 2007 and the release of his new single “By your side” in 2008.

Without further ado, here are Yves Larock top 10 tracks of all time:

Yves Larock is a frenzied self-taught producer and international DJ who has developed a highly distinctive and personal style in the last two years, with “Zookey” in 2005, “Rise up” in 2007 and the release of his new single “By your side” in 2008. Zookey, a single which sold over 150,000 copies, mainly in France, was the most frequently played track in clubs in 2005. Signed under the Africanism and Defected labels, it had the great merit of making Yves Larock’s name widely known. But Rise Up provided the real opportunity for Yves to assert his position on the DJ/producer or rather producer/DJ scene, as he prefers to define himself. Rise up, signed by Universal and Ministry of Sound among others, proved a global hit with the voice of his singer Jaba.

Ranked number 1 in the dance charts of over twenty countries, it was the 2007 summer hits in all the leading beaches and clubs and immediately marked out as a potential hit when Kiss Radio (UK) played it even though no release date had yet been announced. The same scenario is repeated every time: telephone calls and text messages flood in to the radio station which has no other option than to include the hit on its play list.

Pete Tong was a fervent supporter on Radio 1 in early May 2007. The title is still spinning this year in Europe and has now become a classic, even in South America, the United States, India and South Africa… Influenced no doubt by his hip hop roots, ten years in the swing of things have inevitably left their mark; Yves hit upon the idea of blending House and Zouk, Ragga and Reggae in an original style. The search for ethnic instruments, steel drums, balafons or banjos was a creative choice, reflecting a truly personal style, for fear no doubt of becoming too repetitive and of being catalogued in a style straightjacket. His discreet and reserved character is an essential option to protect himself, even though every weekend he criss-crosses the world to play in the leading clubs. 2008 will see the release of his first album, scheduled for June.

No upcoming events with Yves Larock