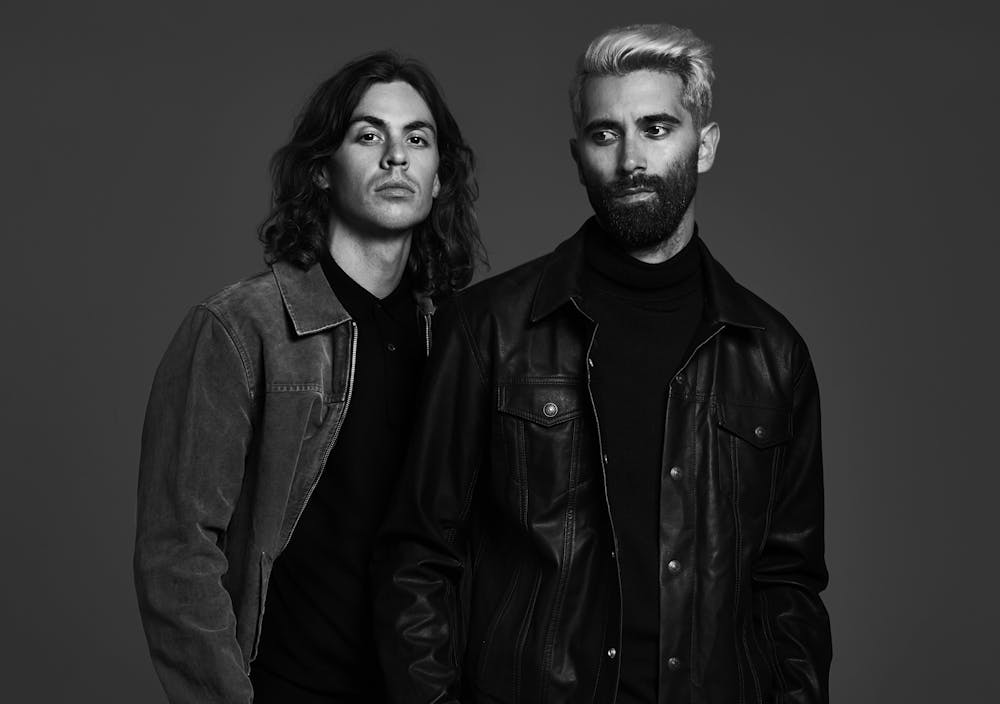 Follow Yellow Claw to get alerts about upcoming events and special deals!

Yellow Claw is the party of the 21th century.

Without further ado, here are Yellow Claw top 10 tracks of all time:

Yellow Claw is the party of the 21th century. The Claws mix up every genre which is within a sense of playing, from the electronic stuff like House and Electro, to Dubstep and all the way back to the Classics with HipHop and R&B. Add some of Bizzey’s most catchy lines and hooks and there you have it, one of the most innovating and entertaining club nights known to mankind.

Yellow Claw started as a regular clubnight at one of Amsterdam’s most famous clubs, the Jimmy Woo, but has since then grown into something much bigger. Hitting the big-time in 2012 with “Allermooiste Feestje” and “Krokobil,” the Yellow Claw boys have established themselves as the next big thing to come out of the Netherlands.