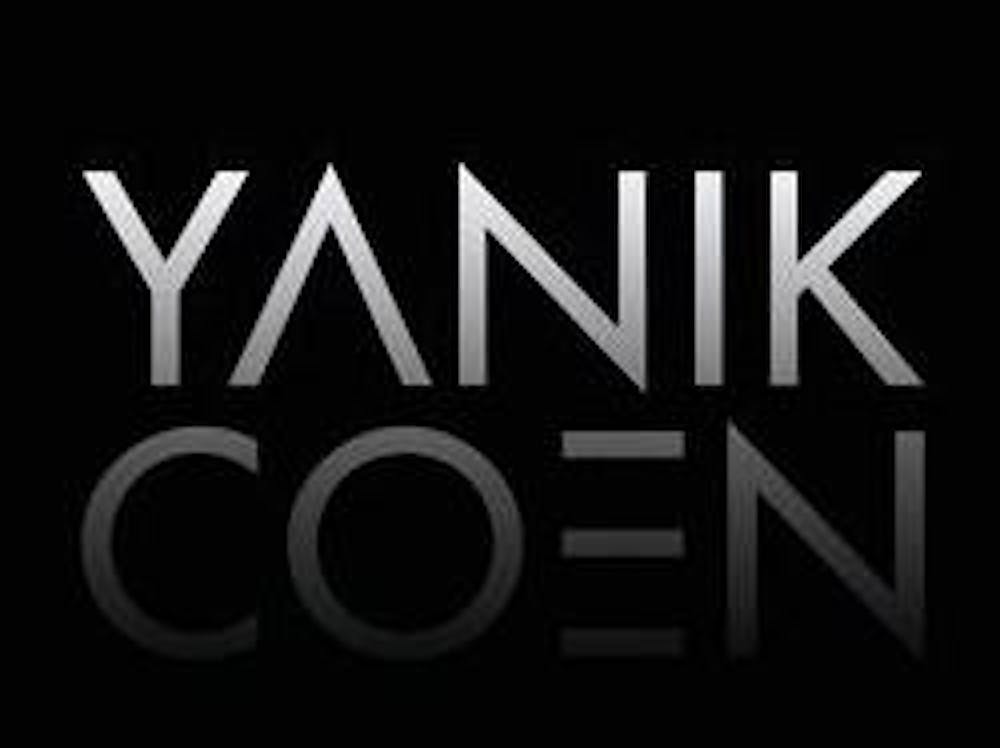 Follow Yanik Coen to get alerts about upcoming events and special deals!

Every once in a while a special talent comes along and Yanik Coen is just that. Born in Canada and raised in both Montreal & Paris, his background is 100% Mediterranean.

Yanik Coen has performed in venues such as: Le Rouge

Without further ado, here are Yanik Coen top 10 tracks of all time:

Every once in a while a special talent comes along and Yanik Coen is just that.

Born in Canada and raised in both Montreal & Paris, his background is 100% Mediterranean. Having been introduced to all genres of music at a very young age, Yanik literally & quickly fell in love with House Music. Influenced by Dance Music pioneers such as Bob Sinclar, Louie Vega, Felix Da Housecat, Stonebridge, Roger Sanchez, Daft Punk, Erick Morillo & his Subliminal empire. Just to name a few…

Yanik, playing competitive tennis for most of his young life, decided to trade in his rackets for a pair of headphones at the age of 20. He started mixing in his hometown's most glamorous club; showcasing his true talent.

With his LOVE for House Music, DJing skills and absolutely no production knowledge, Yanik started traveling very early on with amazing opportunities to share decks with some of the biggest names in the industry. From Paris to Miami, NYC to Santo Domingo, his young DJ career had officially taken off.

Now, with a few interesting releases under his belt, particularly on StoneBridge's label Stoney Boy Music and Erick Morillo’s Subliminal Records, on which he recently participated in the rebirth of Jose Nunez's classic jam “Bilingual” with 2 explosive mixes, Yanik takes his music very seriously, loves house music and won't make a record just to make a record.

His new single "Rain or Shine": according to some big players in the game - is set to shake up the dance music world just a little... And he's got a lot more up his sleeves.

In a world where technology is hurting the true DJ. Yanik keeps it real. He isn't the typical beatport top10 DJ. His goal is to be different. He plays the music he loves and finds a way to make people enjoy his sets. Ultimately, he wants to make people bunny hump the club speakers.

Often asked about his "style", it is difficult to answer… Anyone who's heard or who's been following Yanik knows that he's got his own unique style, often described with the following words: different, refreshing, alive, sexy, eargasmic…

Many of his peers already recognize that he's developed and keeps working his own style. A twisted mix of disco, chicago, old shool, vocal, tribally, NYC, french, filtered latin influenced house music.. Keeping it Again At all times Sexy.

He may be in a club or studio near you as you're reading this. Always cooking up lots of surprises for all of you on & off the dancefloors.

No upcoming events with Yanik Coen