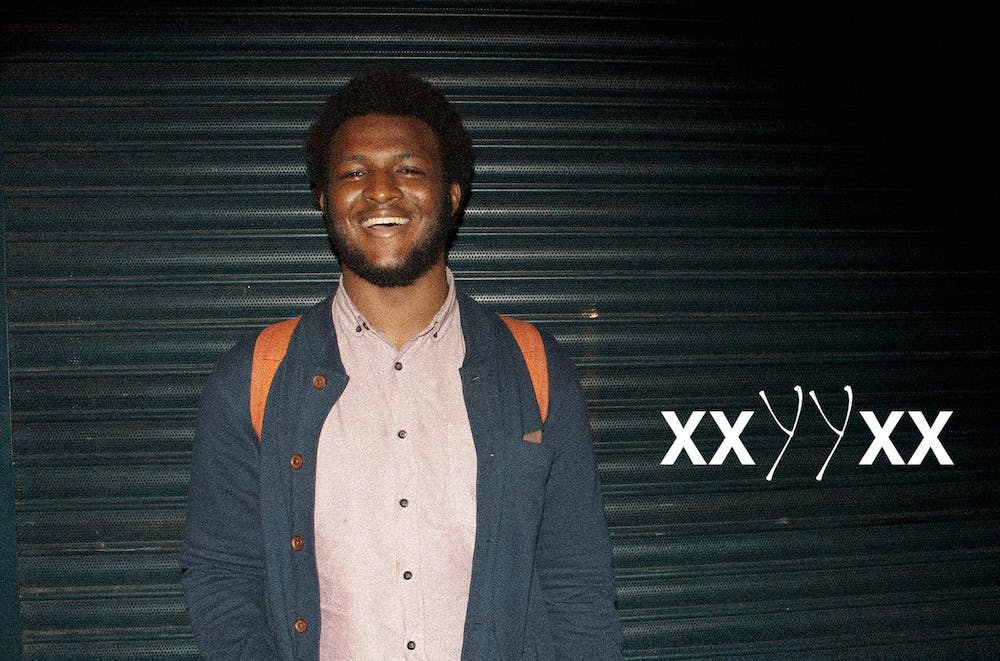 Follow Xxyyxx to get alerts about upcoming events and special deals!

Without further ado, here are Xxyyxx top 10 tracks of all time:

XXYYXX is the name of Orlando, FL's 17 year old producer, Marcel Everett. Marcel works out of his bedroom creating harmonious music that provokes emotion and transmits vivid images of peace and still sadness. His music has been featured on XLR8R, The Needle Drop, Earmilk, Indie Shuffle, BIRP and many more. His full-length releases are available for digital download on Relief in Abstract Records.

No upcoming events with Xxyyxx