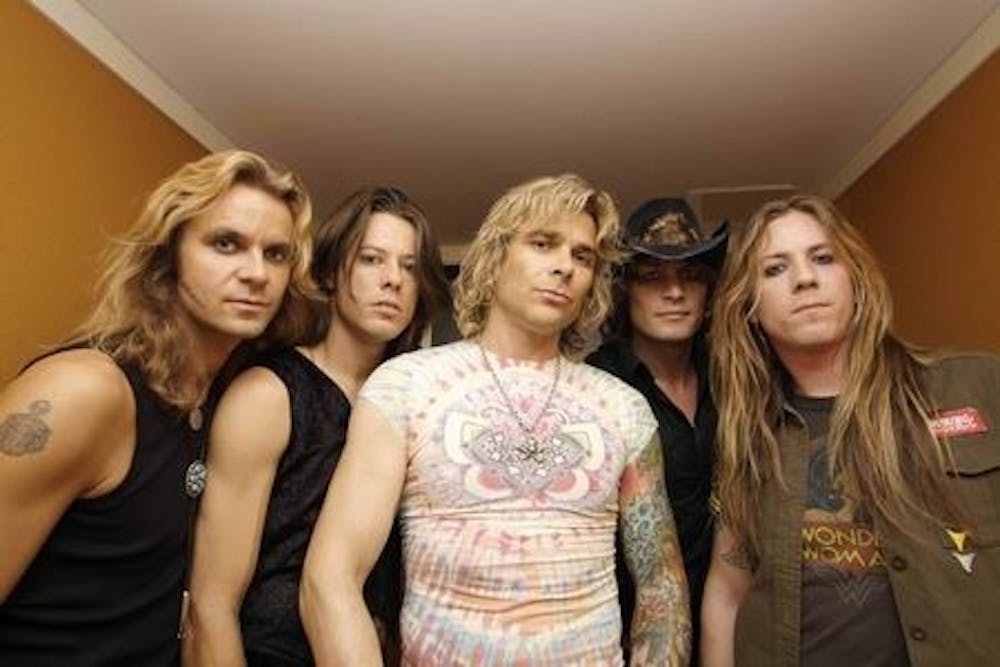 Follow White Lion to get alerts about upcoming events and special deals!

White Lion initially left it’s mark in the late 80’s with a series of hit singles and video’s that defined the MTV generation, thanks to the likes of “Wait”, “When The Children Cry”, “Tell Me”, “Broken Heart” and “Little Fighter”.

Without further ado, here are White Lion top 10 tracks of all time:

1. When the Children Cry

5. Wait For The Blackout

White Lion initially left it’s mark in the late 80’s with a series of hit singles and video’s that defined the MTV generation, thanks to the likes of “Wait”, “When The Children Cry”, “Tell Me”, “Broken Heart” and “Little Fighter”. But equally so, the band was also recognised for it’s signature album tracks that transcended soci-policital themes such as “Lady Of The Valley”, “Cry For Freedom”, “Lights And Thunder” and “Warsong”.
If recent stand out performances alongside some of the biggest names in rock at the Gods Of Metal, Sweden Rock and Rocklahoma festivals isn’t testimony enough, then new album “Return Of The Pride” will surely once again assert White Lion as a legitimate musical force. The first White Lion record in over 16 years , “Return Of The Pride” is put simply, classic rock in it’s truest form and a representation of the musical influences that have attached themselves over time” declares lead singer Mike Tramp.

Recorded during 2007 in both Australia and Copenhagen and in between touring commitments, “Return Of The Pride” kicks off with “Sangre de Cristo”, a thunderous epic that ventures into lyrical and musical territories best heard, than described. “Battle At Little Bighorn” is the album’s other soaring epic, a musical re-enactment of one of Native America’s most significant historical event’s, Custer’s Last Stand. Hook laden rockers such as “Dream”, “Live Your Life” and “Finally See The Light” maintain a positive musical and lyrical vibe throughout the album, whereas “Gonna Do It My Way” and “Let Me Be Me” are the modern day “Livin On The Edge” songs of rebellion.

Produced by Mike Tramp and bassist Claus Langeskov, Tramp says of the album’s title: “Return Of The Pride” could be interpreted in many ways. In a musical sense we have taken a step back in time, rather than a step forward in time. Over the course of this album lyrically and musically many concepts and themes have been explored, maybe “Return Of The Pride” means something entirely differen’t”.

The band features what is now a truly international line-up of musicians handpicked by Mike himself. “We are not interested in fixing what isn’t broke. Our mission is simple, to bring the classic sound of White Lion to the people across the world that still live for that music”.

White Lion is set to appear live in the summer 2008 with the plan to storm the European audiences. Get ready for the “Return of the Pride” to be released on Frontiers Records on March 14 with a release in Japan scheduled on King Records.

No upcoming events with White Lion