Best Way Out West Songs of All Time – Top 10 Tracks 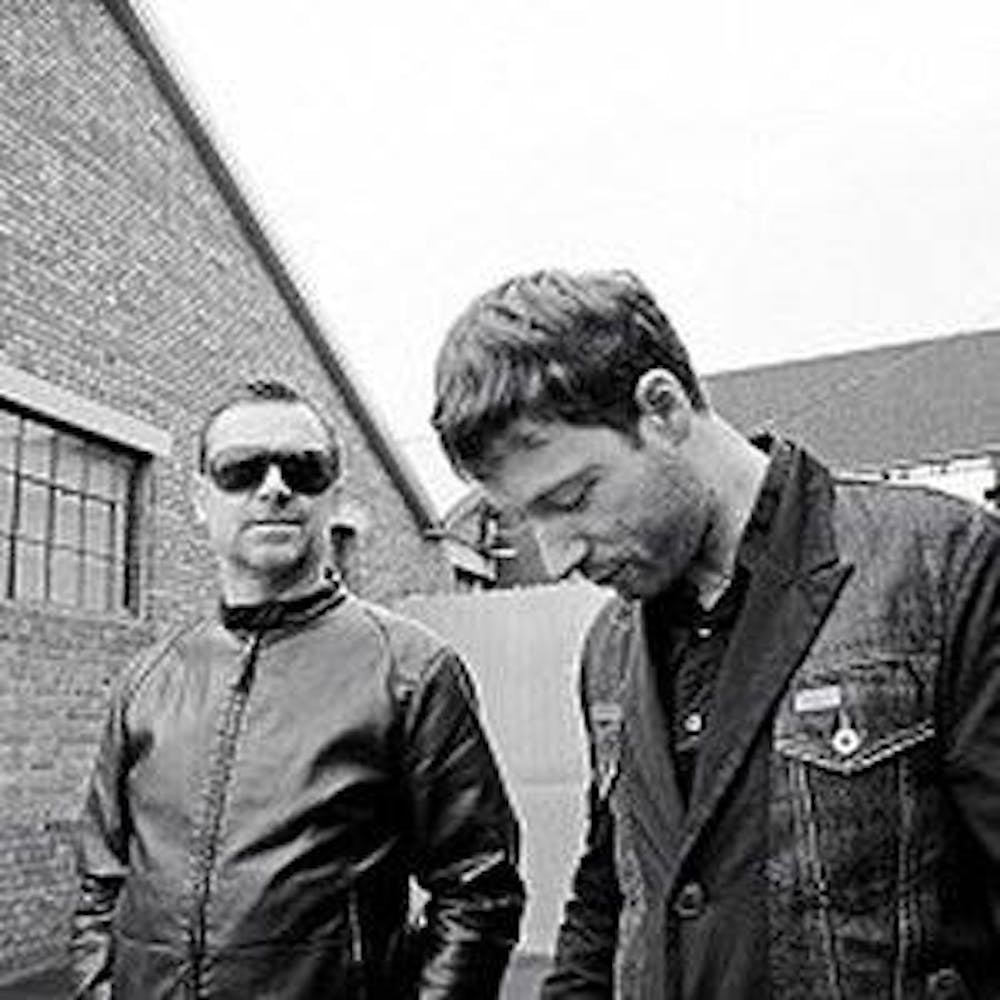 Follow Way Out West to get alerts about upcoming events and special deals!

Titans: a term that’s been fading from public consciousness since the film with the gold fleece and Argonauts.

Way Out West has performed in venues such as: Halcyon, Sound Bar

Without further ado, here are Way Out West top 10 tracks of all time:

Titans: a term that’s been fading from public consciousness since the film with the gold fleece and Argonauts. The rise of UK dance music in the early 1990s saw the word in mass circulation, however: "titans" flowered like the Fibonacci sequence, a string of formidable double-acts helping generations choose their own pulse rate. Massive Attack, Leftfield, Underworld, Orbital… all rolled boulders across the plains of electronica; all gave the '90s a hypo. On the prowl of some serious Pete Tong time came twelve-bore Bristolites Way Out West: the concord of Nick Warren and Jody Wisternoff, two DJs crackling with invention.
See: the shimmering breaks of club hit "The Gift", a rebirth of "The First Time Ever I Saw Your Face" that sired an alleged four hundred remixes (eat that, "Born Slippy"). See: "UB Devoid‘s" tectonic lusciousness, soaring like a runaway hover board when the rest of the scene seemed content to animate eighteen-year-olds. The albums that spawned them, Way Out West (1997) and Intensify (2001), were replete with commercial potential--so much so that the duo cut loose for 2004’s Don’t Look Now, galvanizing hordes at a sun kissed Glastonbury when they hit them with the airbrakes of "Anything But You".

Four years later, the present day. Messrs Warren and Wisternoff have unveiled We Love Machine: their fourth full album in sixteen years of partnership. The Way Out West LPs come slowly, like comets, but when they hit it’s with the impact of alien technology: Nick’s marriage to his beloved compilations keeps him pinned to a factory of innovators, and Jody’s nu disco sidestep shows he can dish out the hits like a cruiserweight. It’s been a long time coming but you can bet your last breath that the prize will be fast and shiny.

No upcoming events with Way Out West