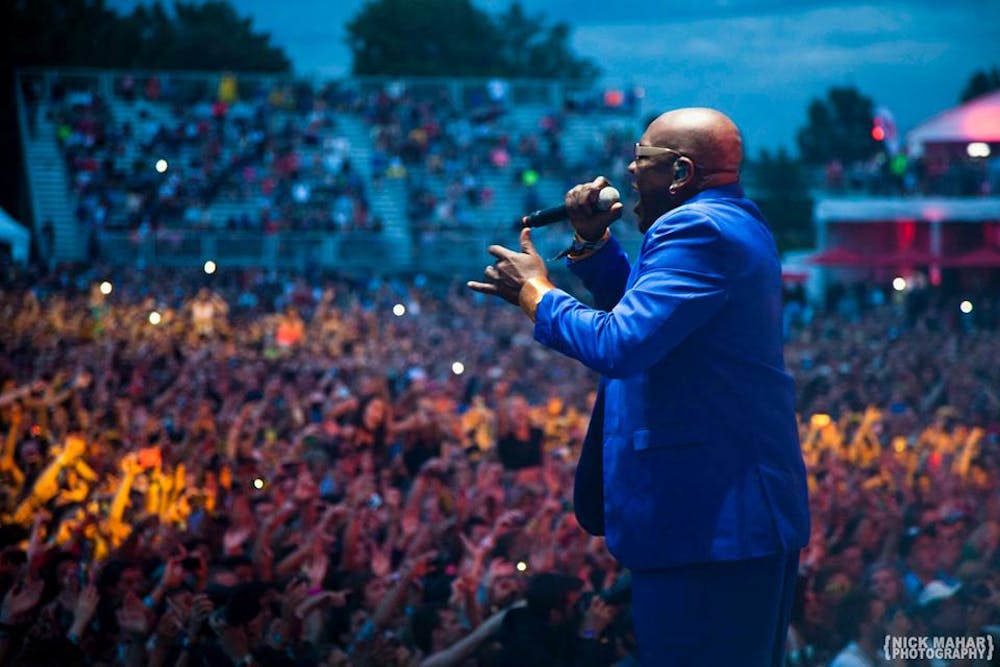 Follow Wanz to get alerts about upcoming events and special deals!

With humble beginnings performing soulful renditions of “Jeremiah Was a Bullfrog” on the school playground, Michael Wansley developed an affinity for music at an early age, performing wherever he could for anyone who would listen.

Wanz has performed in venues such as: Nectar Lounge

Without further ado, here are Wanz top 10 tracks of all time:

2. The Best Is Not Behind Me

With humble beginnings performing soulful renditions of “Jeremiah Was a Bullfrog” on the school playground, Michael Wansley developed an affinity for music at an early age, performing wherever he could for anyone who would listen. As he worked towards his degree in music education, the newly nicknamed “Wanz” started his first band, Central Connection, eventually performing as a savvy stage man in groups such as The Ghetto Monks and Life Ring — soon sharing the stage with artists like Joe Williams, Bobby McFerrin, and Dizzy Gillepsie.

It was only a matter of time before Wanz grabbed the national spotlight.

Last summer, rising hip-hop duo Macklemore & Ryan Lewis recruited Wanz for a hook on their song about shopping for second-hand clothes, a humble and forward-thinking track against the traditionally flashy hip-hop status quo. Partly thanks to Wanz’s unforgettable hook, “Thrift Shop” quickly climbed the Billboard charts before landing at number one and holding that spot for six weeks total, certifying the single as six-times platinum in the United States.

Wanz now tours the world with Macklemore and Ryan Lewis, charming fans from all walks of life with his captivating vocals and unparalleled stage presence. Recent performances include Saturday Night Live, Jimmy Fallon, David Letterman, Ellen, and festivals such as South by Southwest and Bonnaroo, among others.

Currently, Wanz is putting the final touches on a solo EP, which is due out this summer. Drawing inspiration from the likes of Teddy Pendergrass and Bill Withers, Wanz blends pensive lyrics with tight, soulful grooves on his debut solo effort, producing a fresh sound that will capture your ears and stimulate your mind.

No upcoming events with Wanz