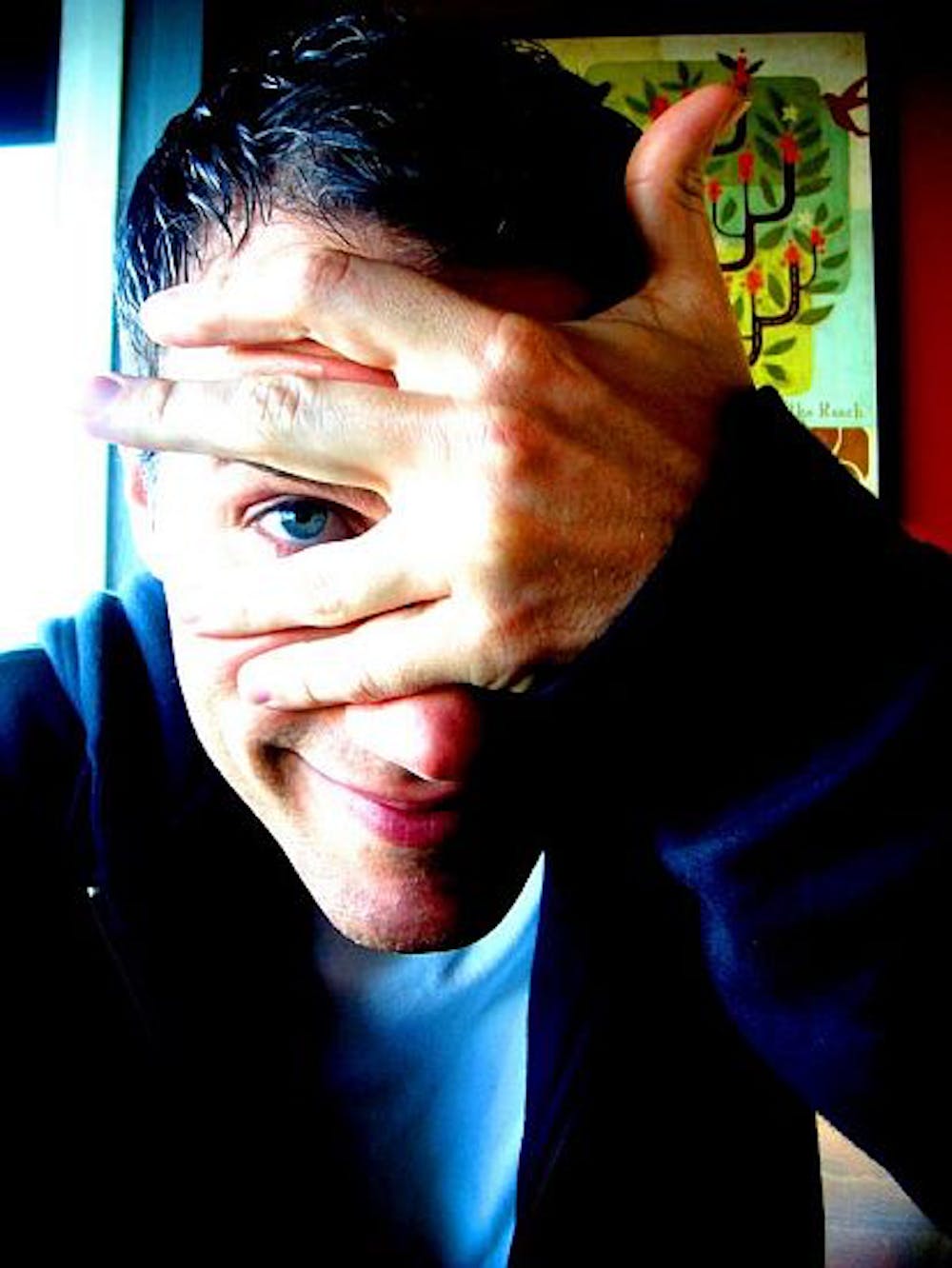 Follow Voyager to get alerts about upcoming events and special deals!

&amp;amp;nbsp;Justin Scott Dixon's extensive body of work has been widely acclaimed throughout the dance industry.

Voyager has performed in venues such as: Gila River Resorts

Without further ado, here are Voyager top 10 tracks of all time:

7. Misery is Only Company

&amp;amp;nbsp;Justin Scott Dixon's extensive body of work has been widely acclaimed throughout the dance industry. His tracks and remixes have been licensed to heavyweight CDs including Sasha's GU San Francisco and John Digweed's GU Los Angeles and 'Stark Raving Mad' compilations. As an innovator in the legendary Orlando dance scene, Scott made his initial mark as one half of the DJ/Production outfit Friction and Spice.

Their imprint, Cosmic Records, was one of the most influential and best selling US breakbeat and progressive labels during the 90's. The Friction and Spice boys stepped into the big time with their recordings as the 'Cosmic Duo,' and were the first artists signed to Sasha's Excession label. After adopting the 'Voyager' moniker, Scott had an astoundingly successful run of 12&amp;amp;quot; releases on labels such as Bedrock, Global Underground's Coded, Rhythm Syndicate, Fire and Steelyard.

He was also chosen to remix John Digweed's massive Bedrock stormer, 'Beautiful Strange'. Scott has been responsible for engineering projects including Cass &amp;amp;amp; Slide's album (featuring the hit, 'Glad I Ate Her') and co-produced and engineered Cliff Tangredi's mighty 'Shimmer'. Scott also engineered Sandra Collins' Cream and Tranceport compilations, and most recently engineered her latest mix for Perfecto which also includes several of his own productions.