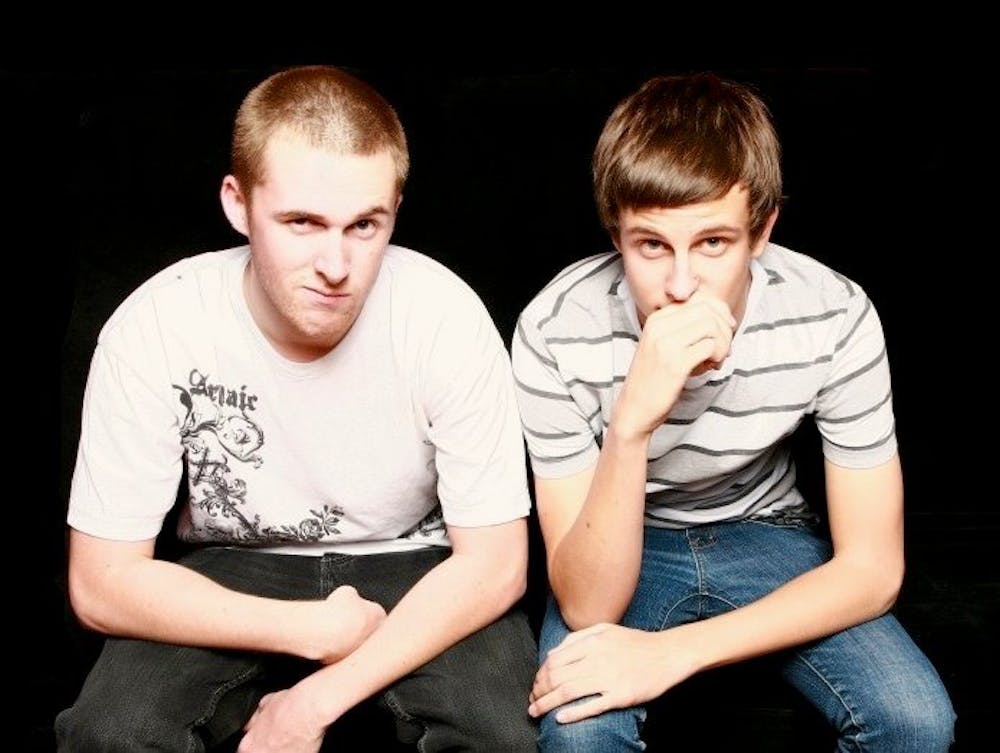 Follow Virtu to get alerts about upcoming events and special deals!

AJ Paschall and Jonathan Sprott come together to form “Virtu”, the DJ duo destined to destroy the dance floors all over the world.

Virtu has performed in venues such as: Avalon

Without further ado, here are Virtu top 10 tracks of all time:

6. The World Is Ours - VIRTU Remix

AJ Paschall and Jonathan Sprott come together to form “Virtu”, the DJ duo destined to destroy the dance floors all over the world. Through their years of experience with music and live sound, they have mastered what is necessary to play a killer show and get everyone out of their seats and on the floor. Both interested at a young age in the electronic dance music scene, together they have brought forth a collaboration of computer and musicianship skills to provide the combo most needed to excel in the modern electronic world. AJ and Jon met in September 2009 during their first semester of college at College of the Canyons, a local community college. After working together for a year experimenting with new productions, Plasmapool spotted their potential and signed them in November 2010 and had their first release (NYX/Razor) in March 2011. The following release, Sun Kissed, climbed up to the #15 spot on the Electro House Chart but where Virtu caused some real noise was with their release of Arsenal and Ghetto Punk. Arsenal stirred up some buzz when Plasmapool posted an untitled preview on their Soundcloud and everyone was convinced that it was a new Mord Fustang track. After the release of the EP, Arsenal peaked at #7 and Ghetto Punk peaked at #23 on the Electro House Chart. Receiving support from Porter Robinson, Filthy Rehab, BT, Miles Dyson and Uppermost, Virtu will continue to create the most energetic, hard hitting tunes the world is waiting to hear. Their production style cannot be described for every tune they produce is diverse and always changing. Same thing goes for their live sets for they will drop anything from Electro & Progressive to Dubstep & DnB. The future is looking pretty bright for these guys.

No upcoming events with Virtu