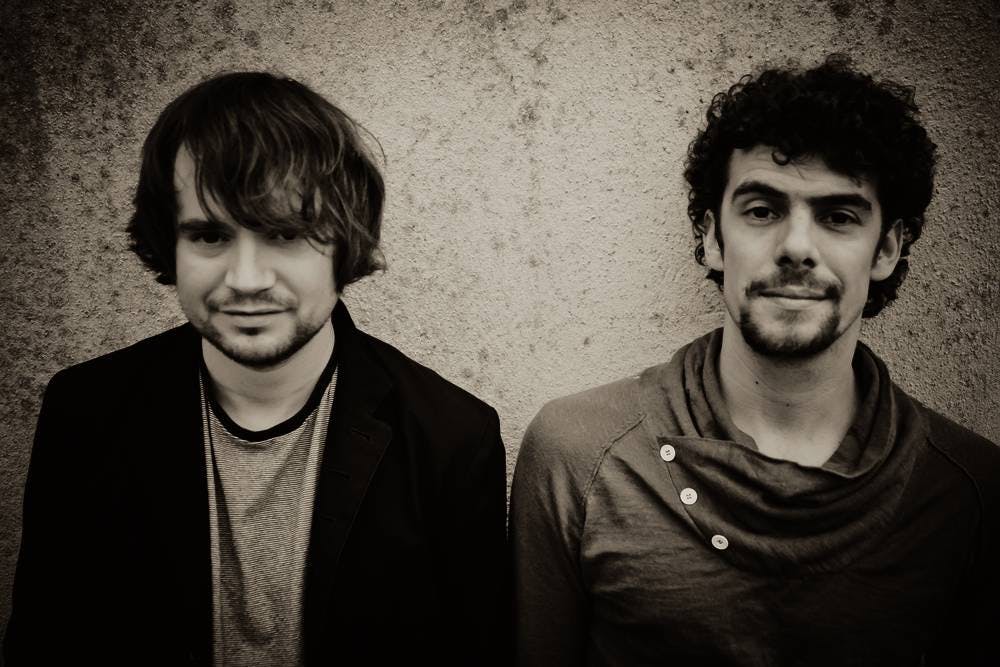 Follow Tube & Berger to get alerts about upcoming events and special deals!

Everybody talks about Tube & Berger at the moment.

Without further ado, here are Tube & Berger top 10 tracks of all time:

Everybody talks about Tube & Berger at the moment. They present themselves expressively with their charity project "It began in Africa" and the accompanying single "Free Tribe, " which made it to No. 1 on the Beatport charts.The project was published to support the children in need of help in Africa on their label Kittball Records, which they founded in 2006 and, since early 2010 both of them collaborate with their friend and Dj Juliet Sikora.In addition to publishing the productions on their own label, Tube & Berger make music on labels like Great Stuff Recordings, Moonbootique, Trapez, Ministry of Sound, and others.Many of their singles reached international attention and succeeded even up to No. 1 on the US Billboard Dance charts. Just to name a few: "Straight Ahead”, “The Young and the wild ones”, “Free Tribe”, or “Human You “.They expressed the essence of the powerful and slightly playful "Tube & Berger” sound.It all started with a punk band in the early nineties which has developed into a Tech House Act over the years. Both of them, however, could not and would not give up the punk attitude until today. Tube & Berger is just a bit different. That is what extinguishes them from the others.

No upcoming events with Tube & Berger